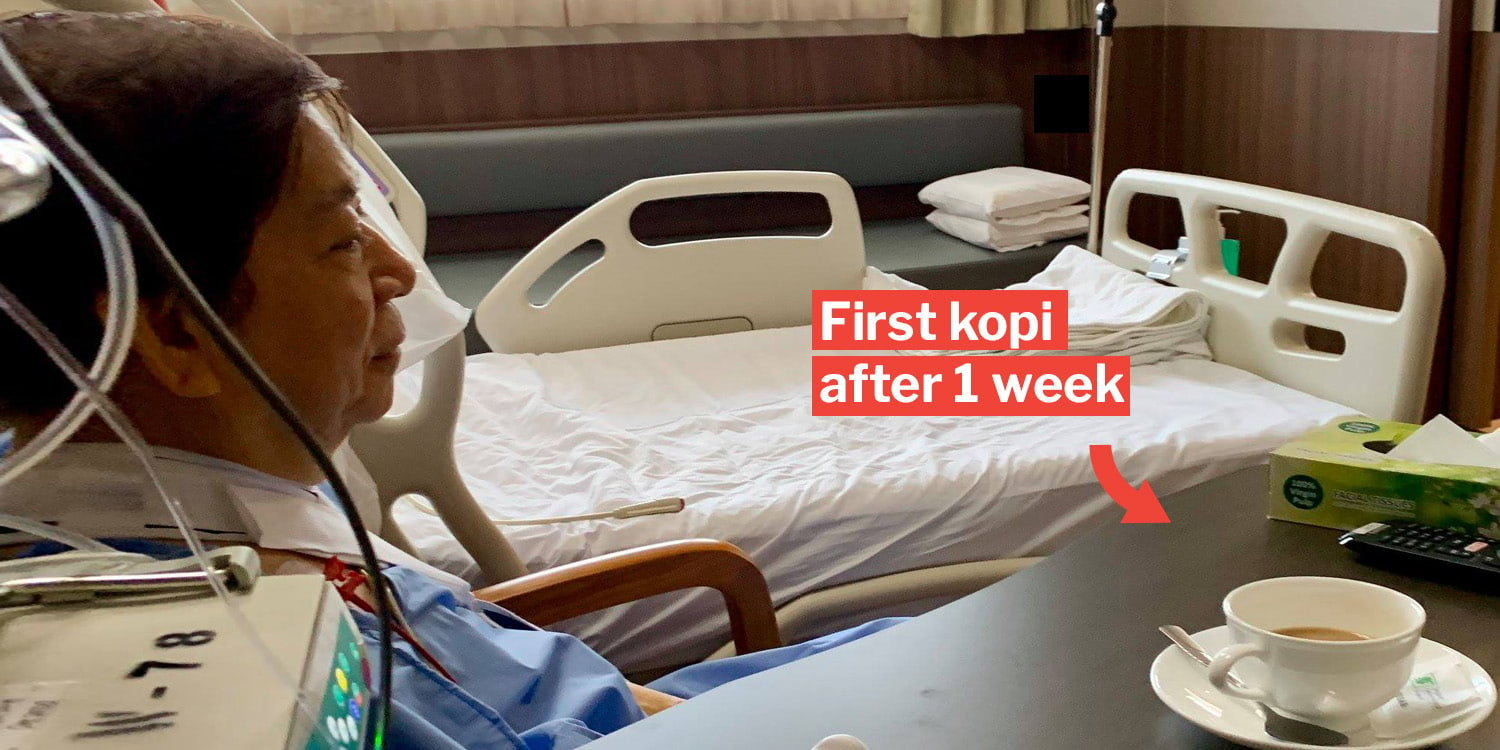 Many Singaporeans cannot go about their day without a cup of kopi.

That was clearly the case for Transport Minister Khaw Boon Wan, who helped himself to a nice cup of hot coffee after a surgery to his fractured left arm on Friday (1 Mar). 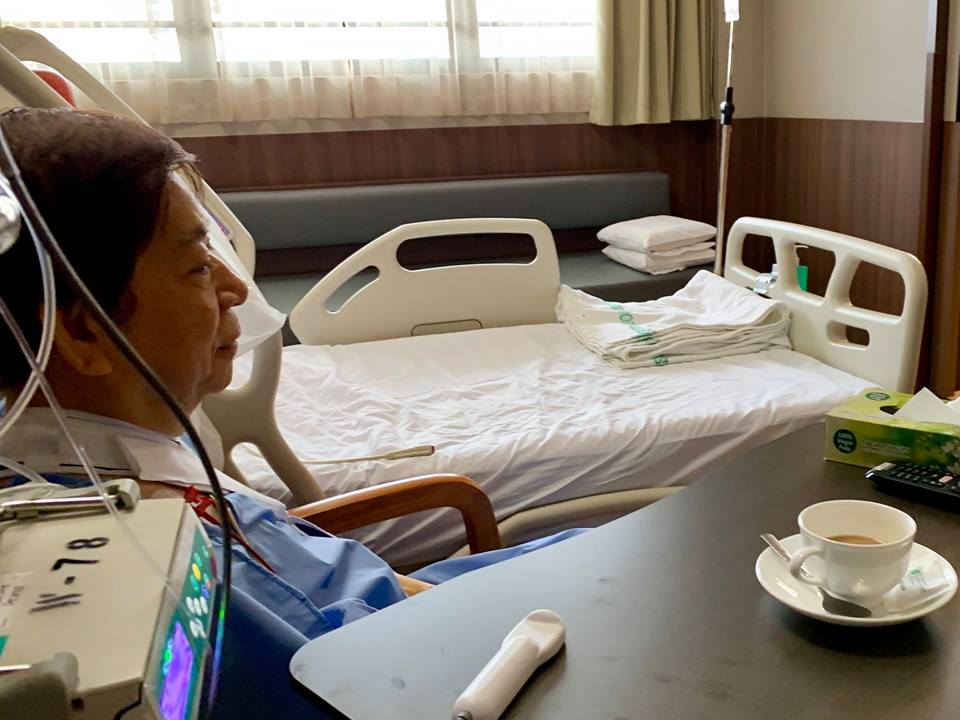 The 66-year-old took to Facebook on the same day to provide updates on his procedure. Here’s his post in full.

One week without coffee

Mr Khaw’s operation started at 8am and lasted for roughly 3 hours.

According to his post, the surgery was “uneventful”, which can only mean that it had gone smoothly.

He added that he started fasting the night before, and unsurprisingly felt famished after the operation.

Besides fasting, Mr Khaw had also refrained from having coffee for the entire week leading up to his operation, as he was afraid that it might keep him awake.

Now that the surgery is over, Mr Khaw decided treat himself by indulging in a nice hot cup of kopi.

We don’t blame you one bit Mr Khaw, we would do the same too.

Fractured arm while getting out of bed

Mr Khaw fractured his left arm some time last week after falling down at home. 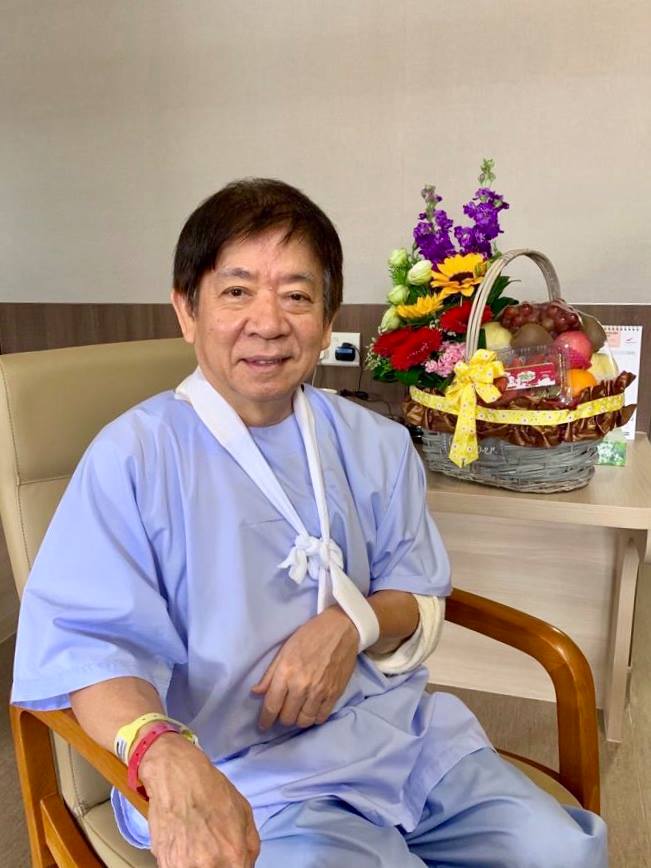 Exact details of the fall was not revealed, but Mr Khaw’s earlier Facebook post suggests that he may have fallen down while jumping out of bed.

Mr Khaw is currently on extended medical leave, and will resume duties when he is able to do so, which may take “several weeks“.

Foreign Minister Vivian Balakrishnan will step in as Acting Transport Minister during this period.

Recovering from a surgery may not be the most pleasant experience, but we’re sure that with kopi sitting by his side, Mr Khaw will have a easier time recuperating.

With that, we wish Mr Khaw the speediest of recoveries and hope to see him resuming his ministerial duties soon.