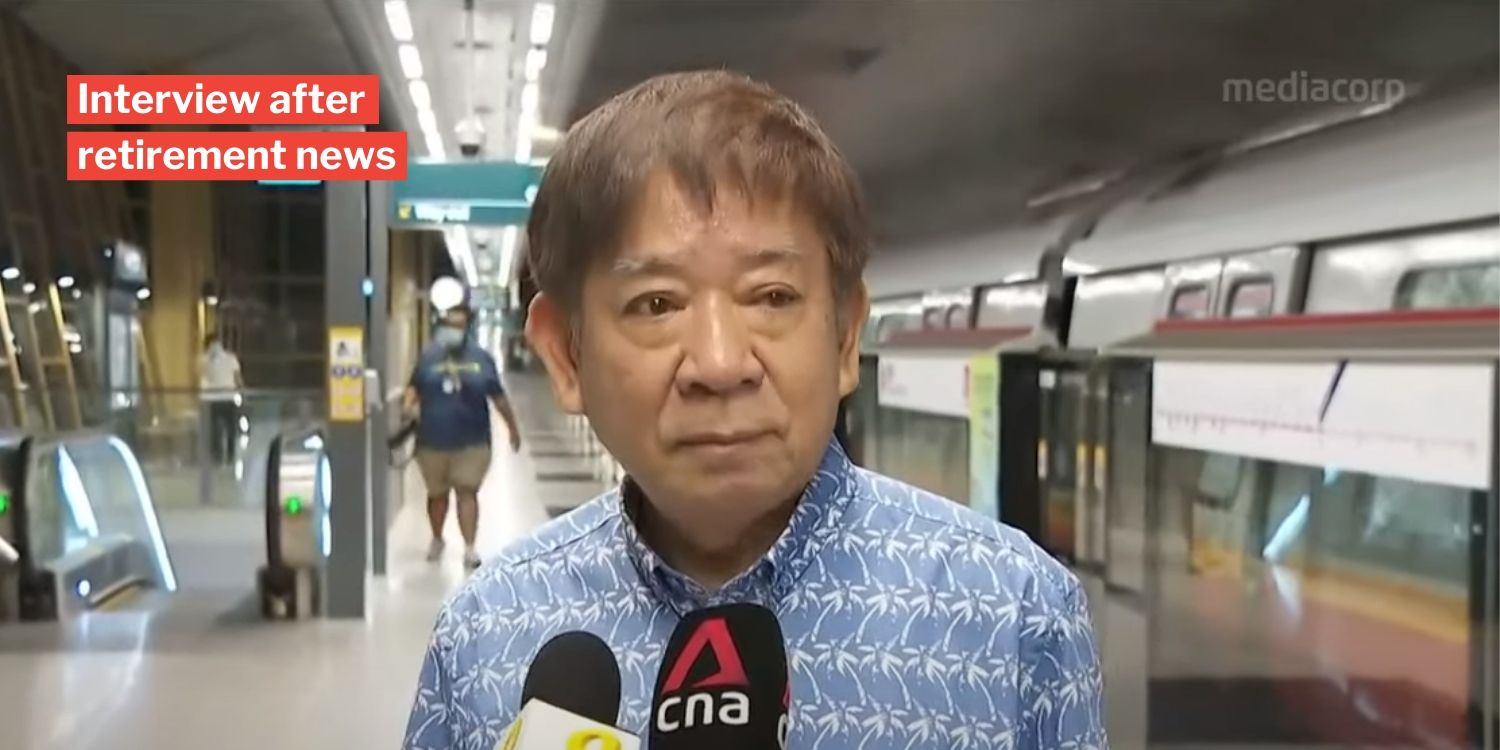 Always maintaining a professional appearance, we rarely see politicians being very emotional in public. But yesterday (26 Jun), a misty-eyed Mr Khaw Boon Wan visibly choked back tears in an interview with the media.

Making a statement shortly after news of his retirement from politics broke, the former Transport Minister reacted to a video by Education Minister Ong Ye Kung.

While other politicians turn to long posts and nostalgic photos, Mr Ong went with the times and uploaded a video yesterday (26 Jun) thanking Mr Khaw for his service.

The clip, titled “Thank you Titan Minister”, covered the pair’s history, including a time when Mr Khaw was Mr Ong’s mentor.

Calling Mr Khaw one of a few people who have changed his life for the better, Mr Ong sheds light on their 20-year friendship.

It all began in the year 2000, when Mr Khaw, then the Permanent Secretary at the Ministry of Trade and Industry (MTI), handed Mr Ong, Director of Trade at MTI, a huge responsibility.

Another opportunity arose in the 2015 General Election (GE) when Mr Ong joined Mr Khaw’s team at Sembawang GRC and won. 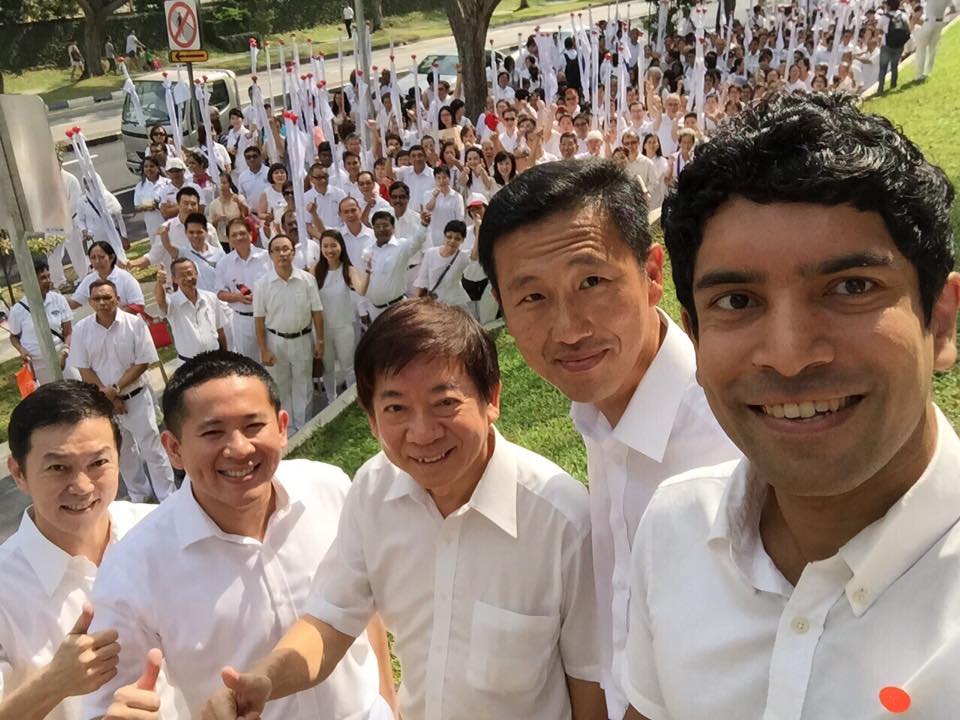 His exemplary leadership in improving the lives of Sembawang residents inspired Mr Ong to do the same.

Ending the video with a promise to continue his legacy, Mr Ong thanks Mr Khaw for his “unwavering loyalty”, “selflessness” and “commitment to the cause of Singapore”.

Mr Khaw Boon Wan tears up when addressing the video

When asked by a Channel NewsAsia (CNA) reporter about the video, Mr Khaw took a moment to fight back tears before speaking. 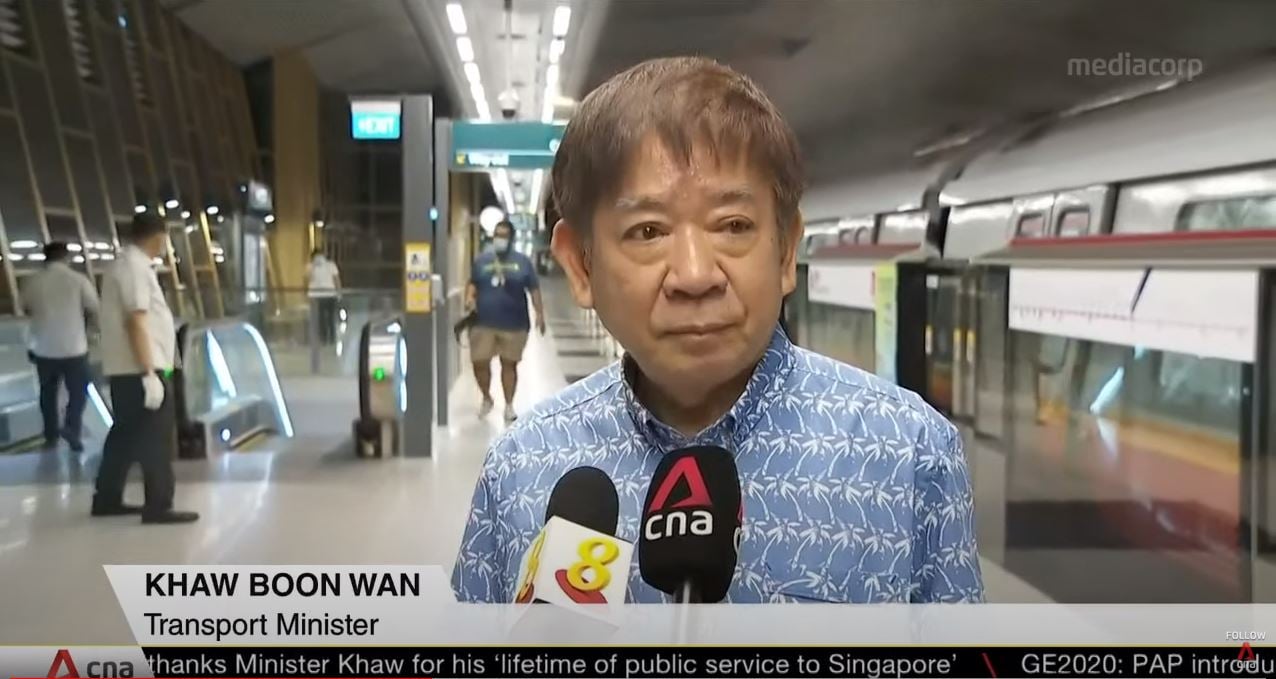 Acknowledging Mr Ong’s kindness in thanking him for “the small role” he played in the Education Minister’s career, Mr Khaw brushed aside praise, saying that he was simply fulfilling his duty as a mentor.

He then emphasised the importance of nurturing the next generation at the workplace, a goal leaders should replicate for the whole of Singapore.

Handing the mantle over to newer & younger leaders

Whether the new batch of leaders can do as well as, if not better than the current ones remains a prospect we have to look out for.

But if there’s anything these clips have shown, it’s their similar sense of gratitude, humility and commitment to duty.