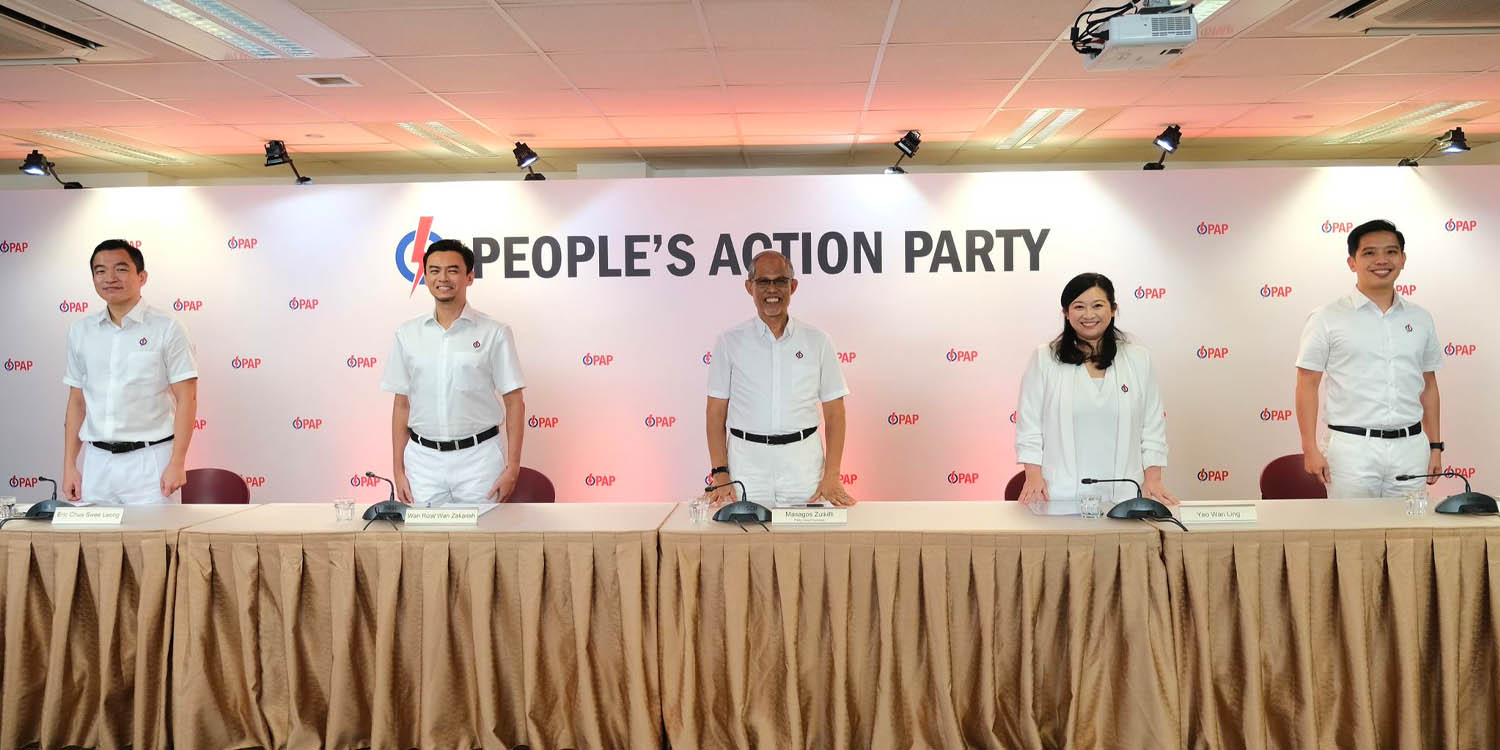 On Thursday (25 Jun) the People’s Action Party (PAP) introduced 11 more new candidates who will be running in the upcoming 2020 General Election (GE).

Here’s a summary of who they are: 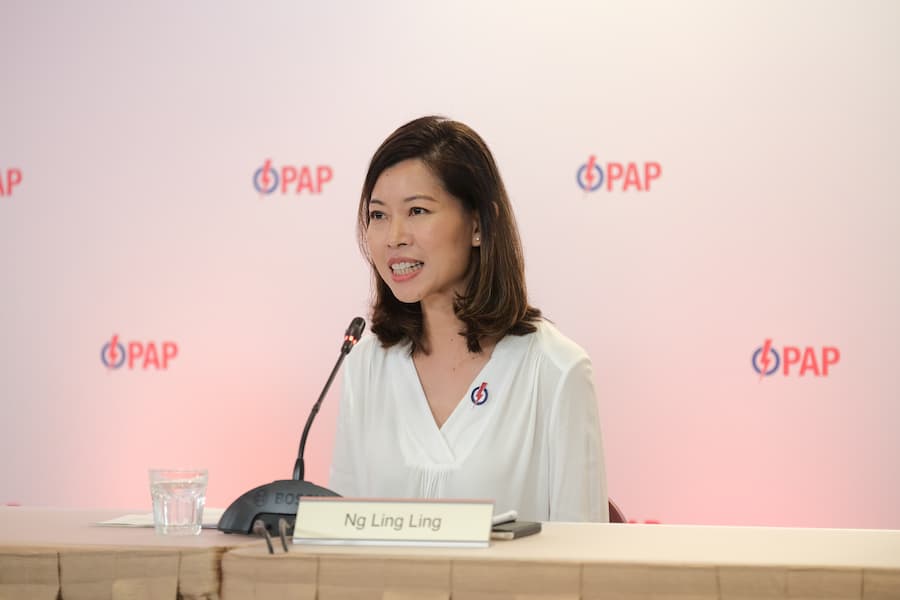 The former managing director of the Community Chest was awarded the Woman Of The Year by Her World in 2018 for her work as a civil servant. 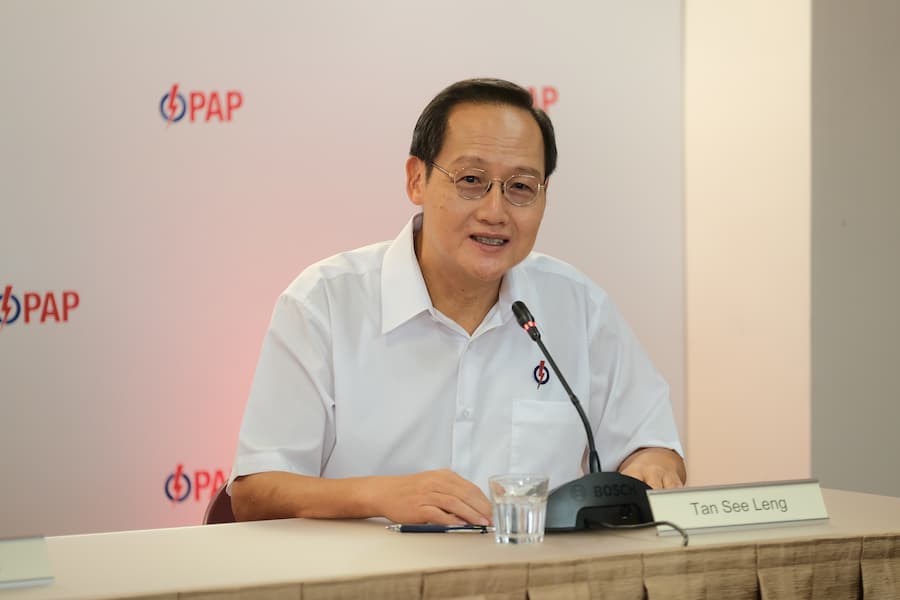 Dr Tan Lee Seng is a general practitioner who is the former chief executive of IHH Healthcare. 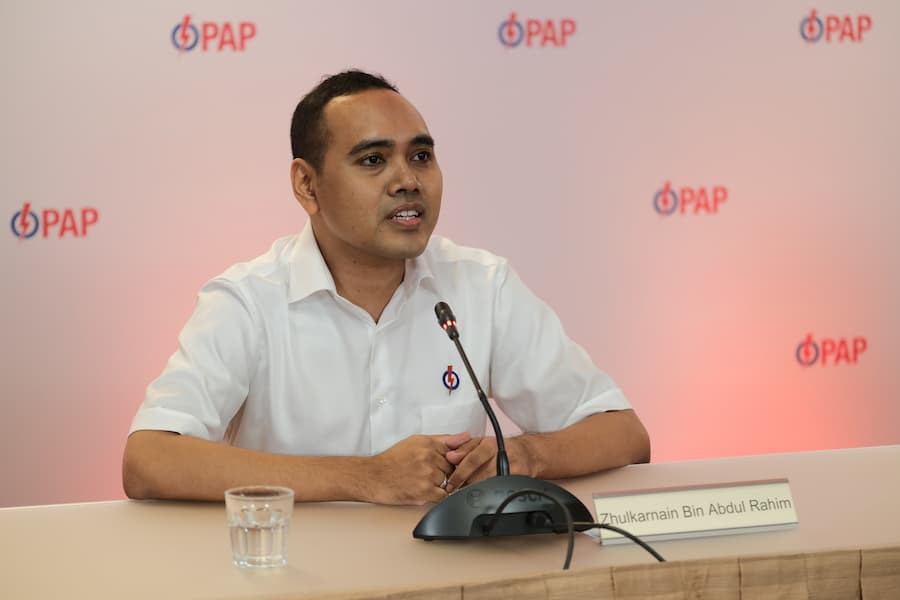 Mr Zhulkarnain was the first Malay partner at law firm Dentons Rodyk, where he has taken on many pro-bono cases.

He is also the chairman of AMP Singapore – a non-profit organisation serving the Muslim community. 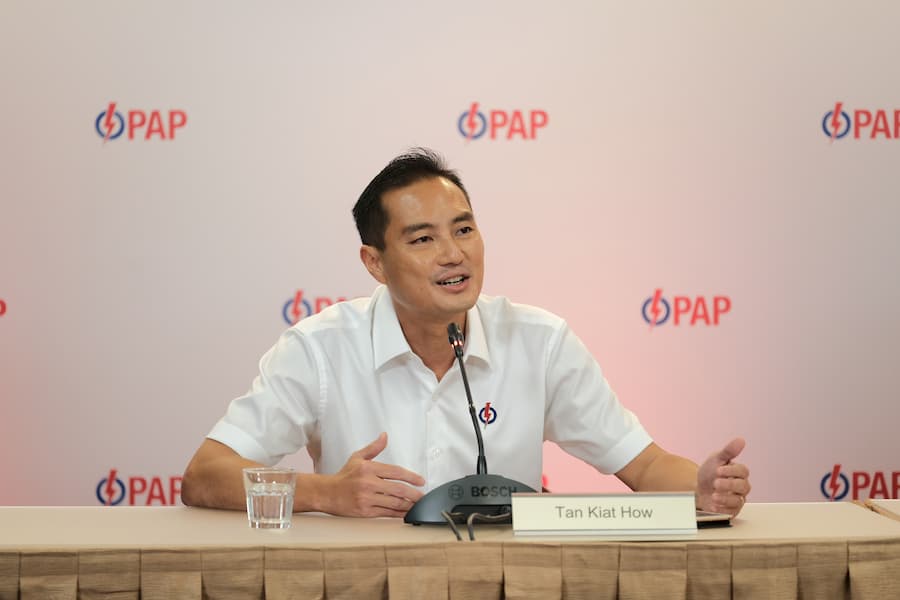 The former chief executive of the Infocomm Media Development Authority was also the Commissioner of the Personal Data Protection Commission since Jan 2017.

He also sits on the board of the Government Technology Agency. 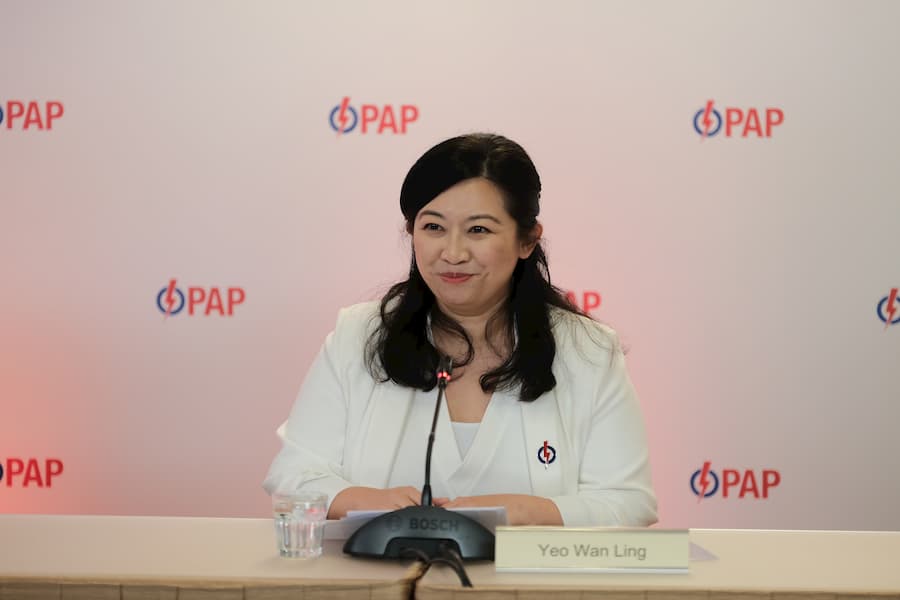 Ms Yeo is the co-founder and chief executive of the Caregiver Group, a global company that specialises in healthcare at home.

Prior to that, she worked in the global operations team at the Economic Development Board. 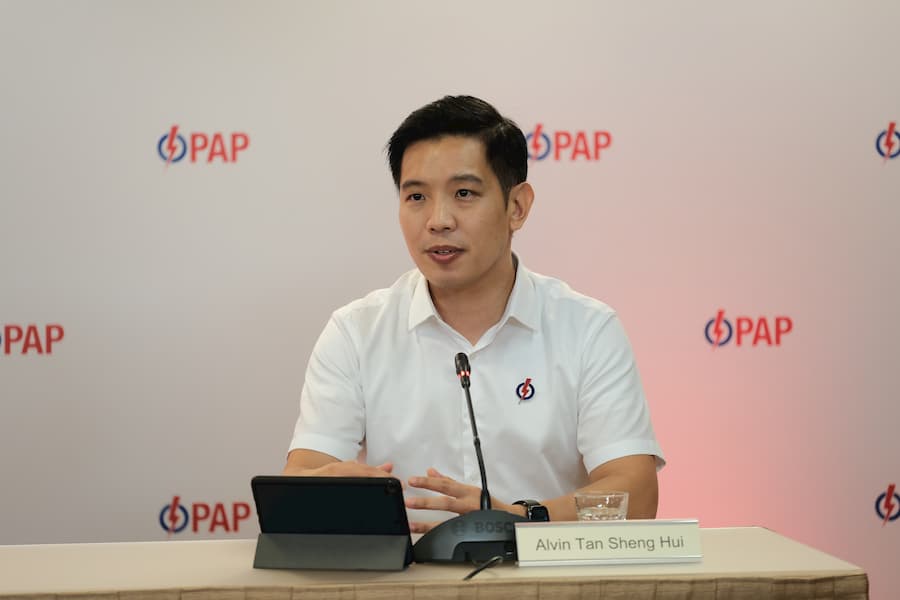 Mr Tan is currently a director at professional social network LinkedIn, and was previously at Facebook.

He has worked in the Ministry of Defence, and the United Nations Secretary-General’s Executive Office in New York, and spent 5 years at Goldman Sachs as vice-president and executive director (executive office) covering the Asia Pacific region.

He has been an active grassroots volunteer, and then a grassroots leader, since 2005. 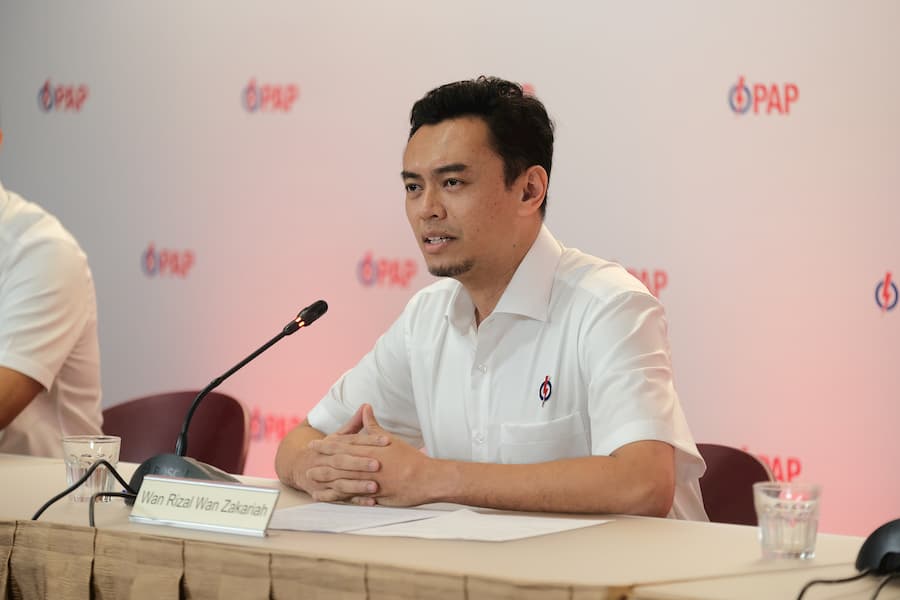 Dr Wan was formerly at physical education teacher at Hougang Primary School, but was inspired by his passion for sports to further his studies, and eventually earned his doctorate from Nanyang Technological University in Sports Science as a PhD scholar. 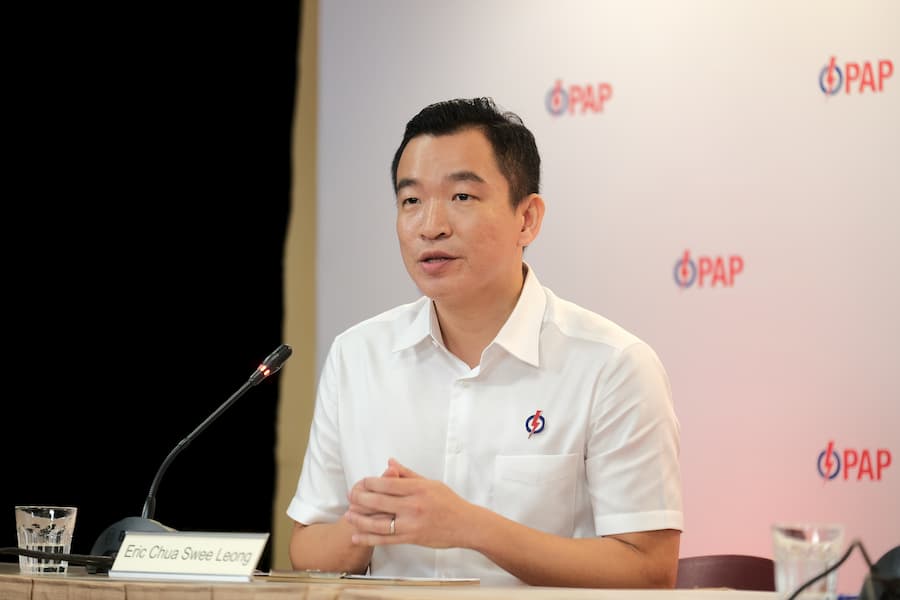 Mr Chua was previously chairman of the People’s Association Youth Movement’s Central Youth Council. He was also director of the SGSecure Programme Office at the Ministry of Home Affairs.

He former commander at the Singapore Civil Defence Force was awarded the public service medal in 2019 for his work in the Tanjong Pagar community. 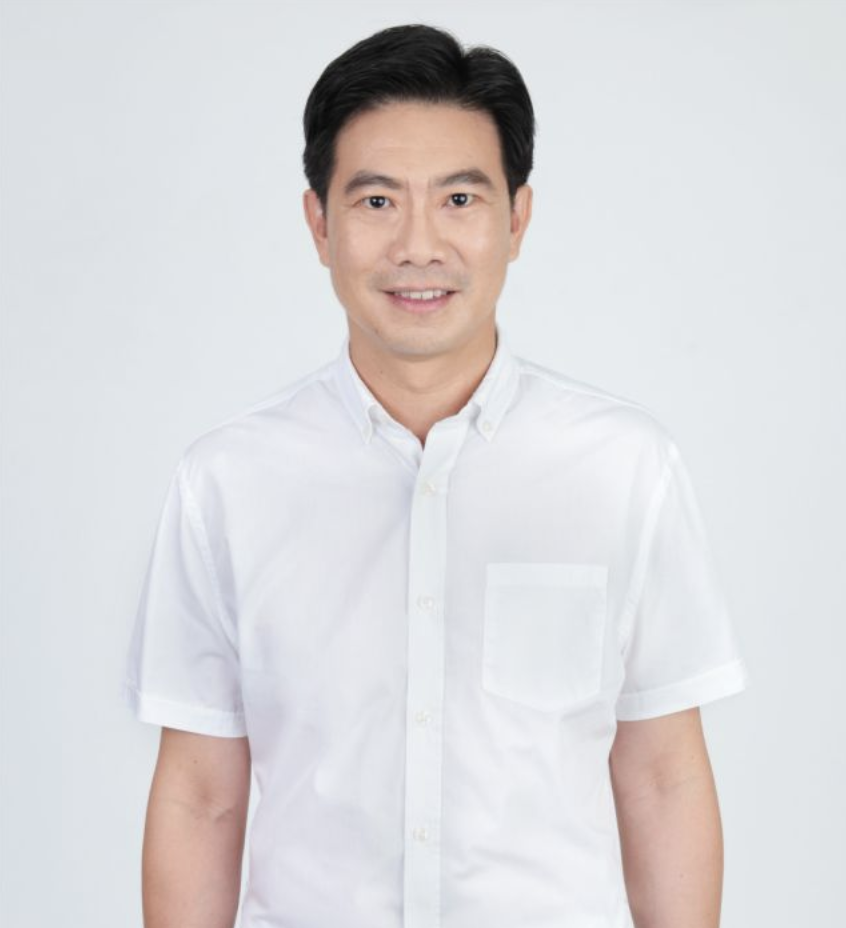 Mr Goh is the managing director and head of group audit at DBS Bank.

He’s a potential candidate for Nee Soon GRC, as Minister for Law and Nee Soon MP K. Shanmugam said he has been involved in activities there for “some years”, reported The Straits Times in March. 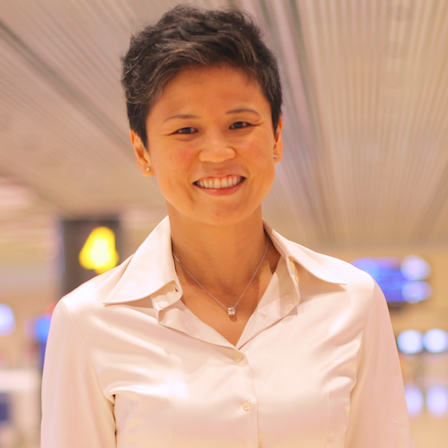 As a vice-president at the Changi Airport Group, she oversees the planning for Terminal 5.

Ms Poh was previously a search-and-rescue helicopter pilot with the Republic of Singapore Air Force, and the first woman to be a full-time aide-de-camp to the late former president S R Nathan. Mr Lye was previously a magistrate and deputy registrar at the State Courts, before becoming managing partner at Union Law LLP, which he founded.

He received the Grand Award for Community Service in 2017.

Featured image courtesy of the PAP.