Thank you for your contributions to Singapore.

At the ripe old age of 79, Emeritus Senior Minister Goh Chok Tong has decided it is time to bid the political arena goodbye.

He has spent the last 44 years of his life as a Member of Parliament. 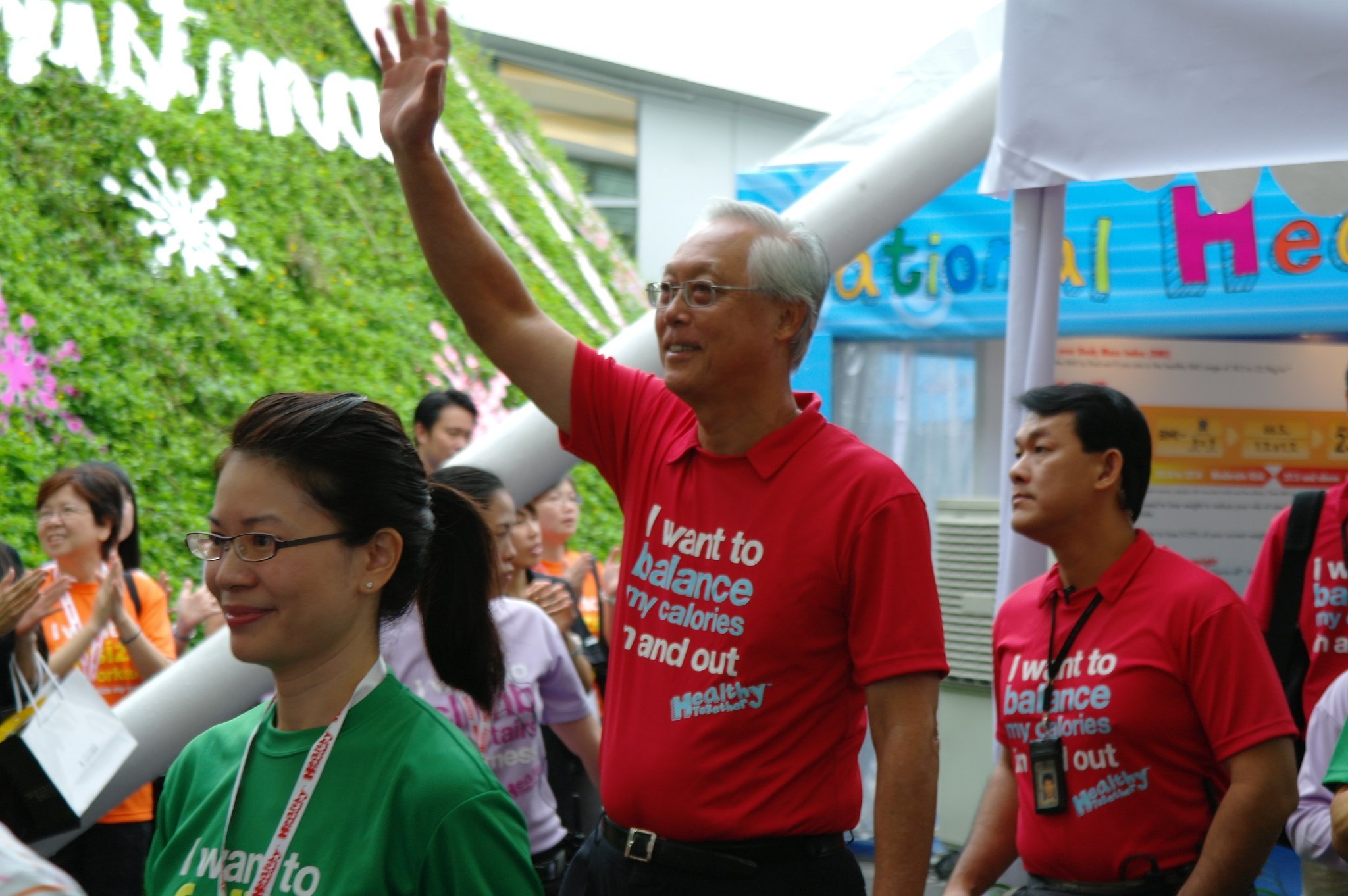 The news doesn’t come as much of a surprise, as Singaporeans had picked up his enigmatic Facebook post a few days ago, hinting at retirement.

According to The Straits Times, Minister Goh had conveyed his decision to Prime Minister Lee Hsien Loong in a traditional exchange of letters.

After receiving his letter yesterday on (24 Jun), PM Lee wrote back today (25 Jun), expressing gratitude to Minister Goh for “a lifetime of distinguished service.”

The exchange of letters was released by the Prime Minister’s Office the same day.

Decision was made “with a heavy heart”

As seen in the letter contents published, Minister Goh, who was Singapore’s 2nd prime minister, said he decided to retire “after much thought and with a heavy heart”.

May have urged me to stand for another term. But I should not. I would not have the same energy when I cross into my 80s.

I prefer to retire as Member of Parliament now whilst I am healthy and able to ease my successor’s transition into Marine Parade.

Minister Goh had also recommended for 55-year-old Dr Tan See Leng to be his successor in Marine Parade.

Dr Tan – who is former Parkway Holdings group chief executive – has been shadowing Minister Goh for around 2 years.

With over 3 decades of experience in the healthcare industry as a medical practitioner, he has also helped with meet-the-people sessions and a few social projects in the constituency, wrote Minister Goh.

In a written reply, PM Lee then accepted Minister Goh’s decision, and thanked him for his significant contributions to Singapore.

Around the same time after news of Minister Goh’s retirement broke, PM Lee took to Facebook to pen a poignant goodbye to his “mentor, colleague, comrade, and friend.” 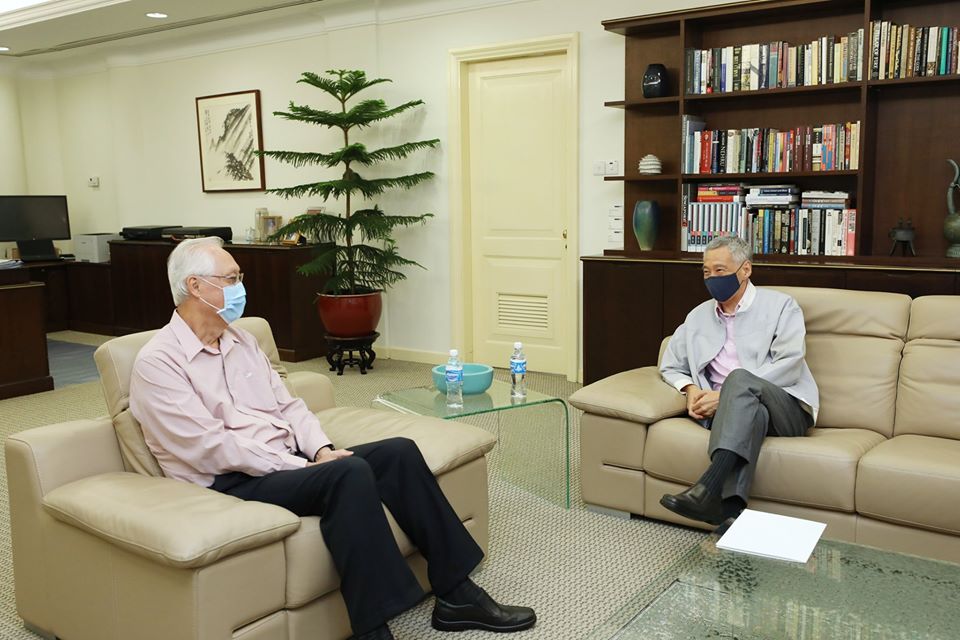 PM Lee wrote that he is forever personally indebted to Minister Goh, who brought him into politics, forging a friendship that was unlike any other.

Ours was a fruitful comradeship that spanned the entirety of my years in politics and most of his — a close friendship between 2 prime ministers that would be the envy of many countries.

He will also continue to chair the Governing Board of the Lee Kuan Yew School of Public Policy, where the nation may continue to benefit from his insights and experience.

After stepping down as country premier, Lee Hsien Loong was then appointed Prime Minister of Singapore. However, Minister Goh still had a place in the Cabinet as Senior Minister until now.

Having been in politics since 1976, it is truly a rest well deserved for the PAP veteran. It won’t be the last we see of him, as he said he plans to contribute in other ways.

Goh Chok Tong Says He Enjoyed Mahathir’s Company, Contrary To The Viral Photo Of Them