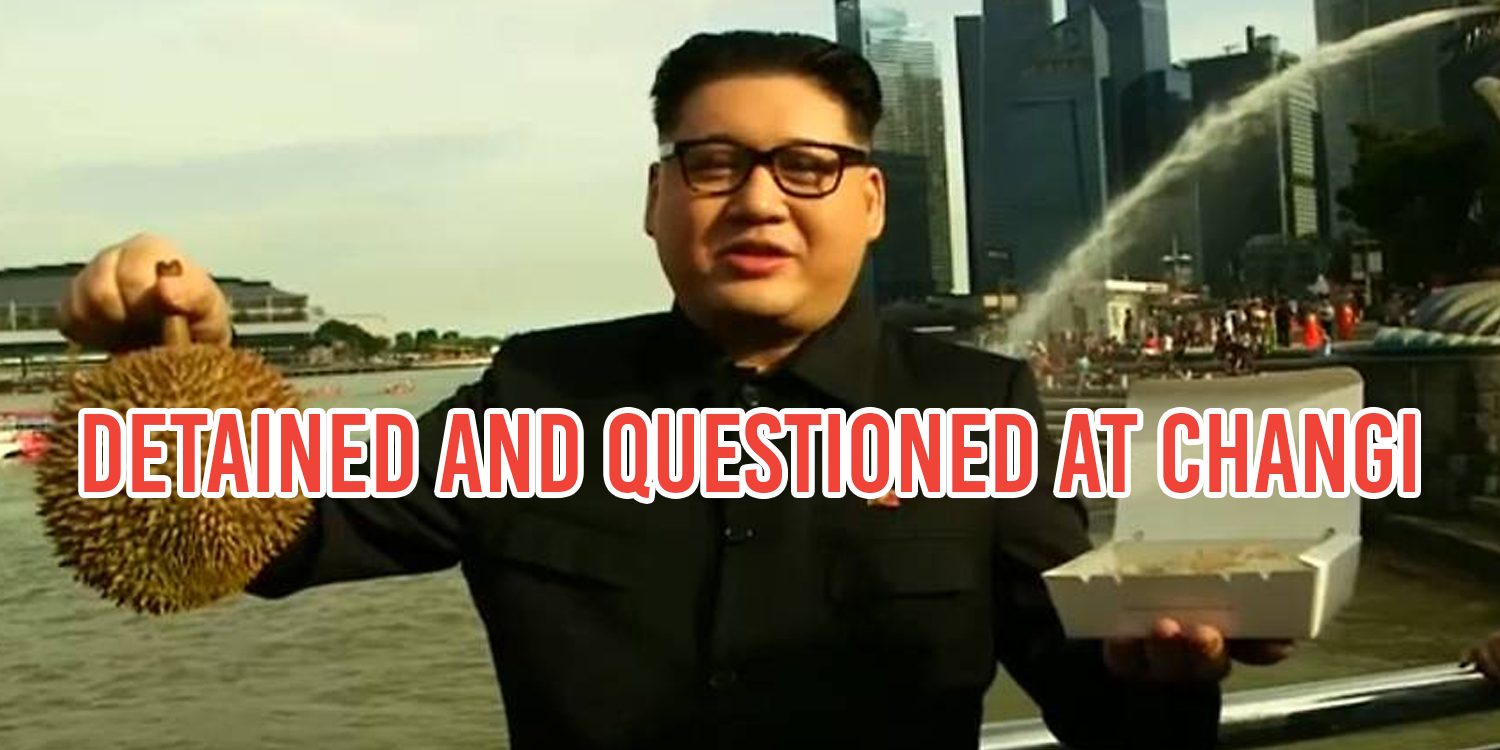 Comedian Reportedly Detained At Changi Airport For More Than 2 Hours

The video has gained great popularity online, with hundreds of thousands of views.

But not everyone thought that the Australian comedian’s antics were funny.

The Guardian reports that Howard X was detained by local authorities on Friday (Jun 8).

He had arrived at Changi Airport in the wee hours of the morning and was subsequently detained for 2 hours.

Howard was later questioned for 30 minutes on his political views.

[They] asked me what my political views were and if I have been involved with protests in other countries.

Howard adds that authorities told him to stay away from Sentosa, where next week’s historic summit is set to be held.

They said: ‘It’s the Trump-Kim summit, you’ve come at a very sensitive time.’

Howard was apparently back in town for a second round of videos, this time with a Donald Trump impersonator as well.

Reuters has reached out to the Singapore Police Force and Immigration & Checkpoints Authority for comment.

If Howard’s claims are indeed true, then SPF and ICA have done little to shake off Singapore’s reputation for limiting civil liberties.

Maybe the word of the month at the Ministry of Home Affairs’ agencies should be “satire”.