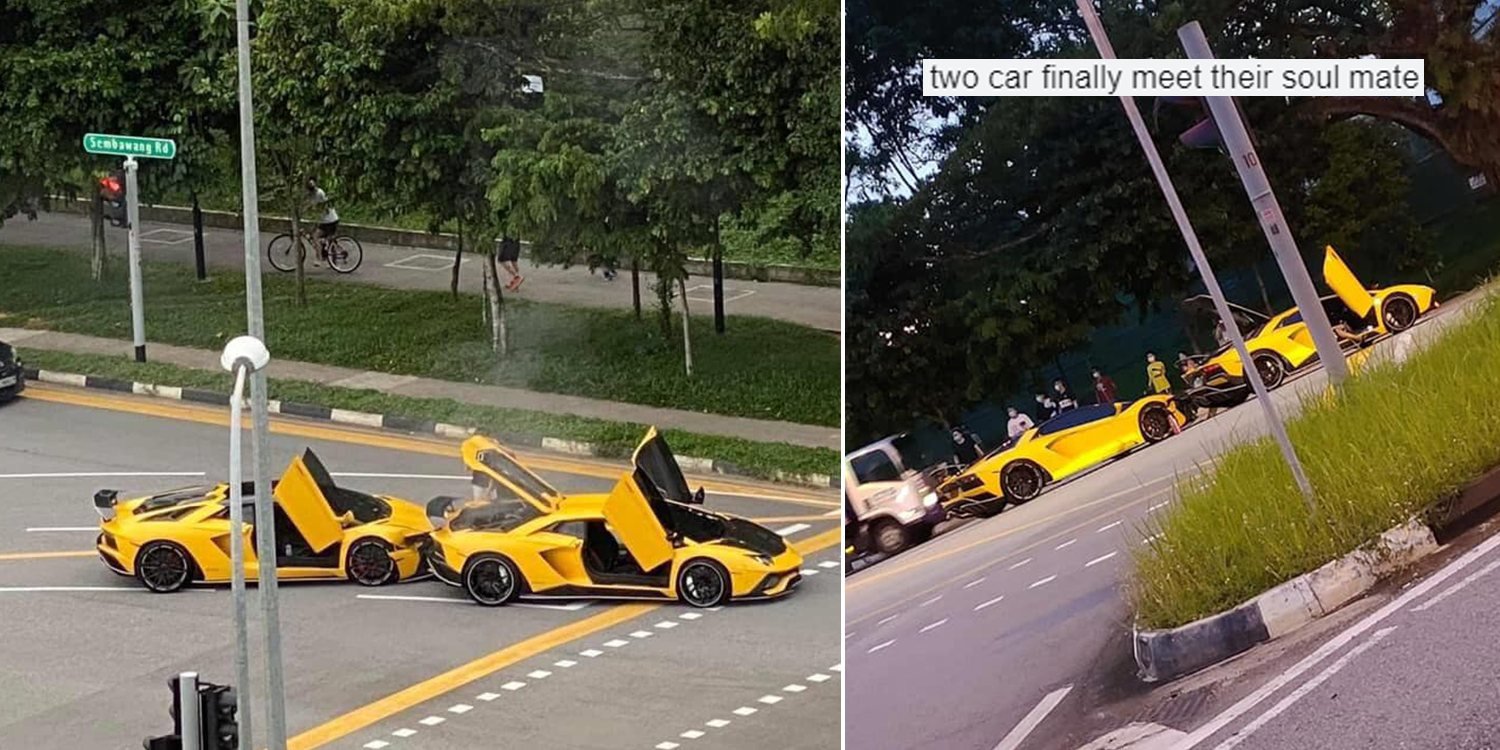 Sports cars aren’t common in Singapore, and to see one whizzing by on our roads is pretty rare as they’re expensive to purchase & upkeep.

That’s probably why this image of a 2 Lamborghinis involved in an accident along Sembawang quickly went viral on Sunday (7 Jun) evening. 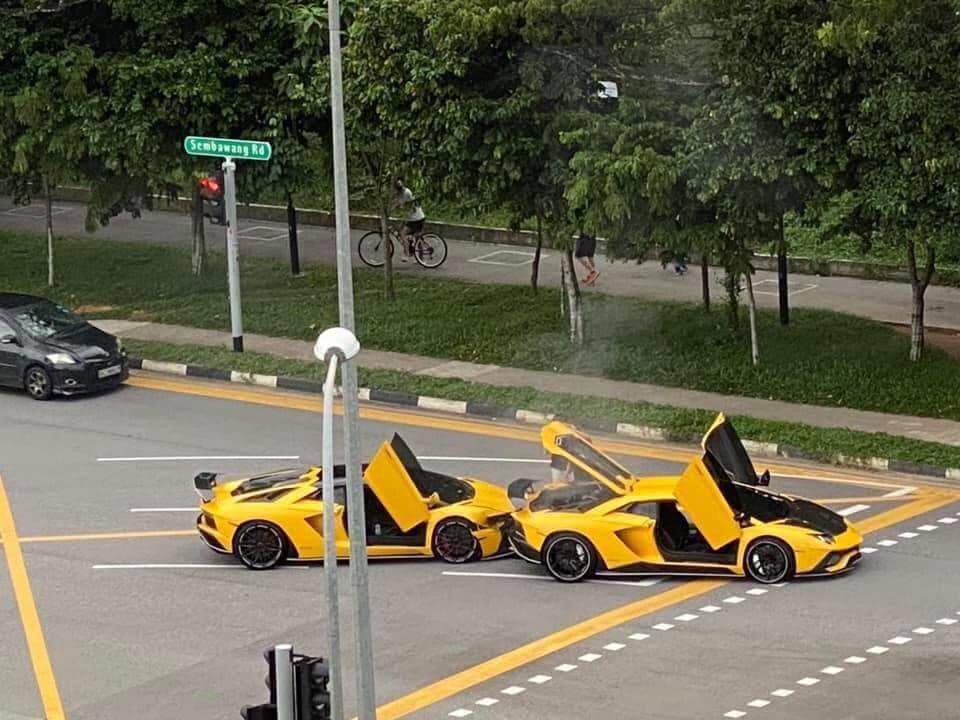 Both cars were of the same black & yellow, Bumblebee-esque make — an homage to Transformers perhaps?

The incident also had netizens questioning what were the odds of this happening on our quieter roads.

According to the caption of the post by SG Road Vigilante, the accident had occurred on Sunday (7 Jun), pictured at a traffic junction along Sembawang Road. 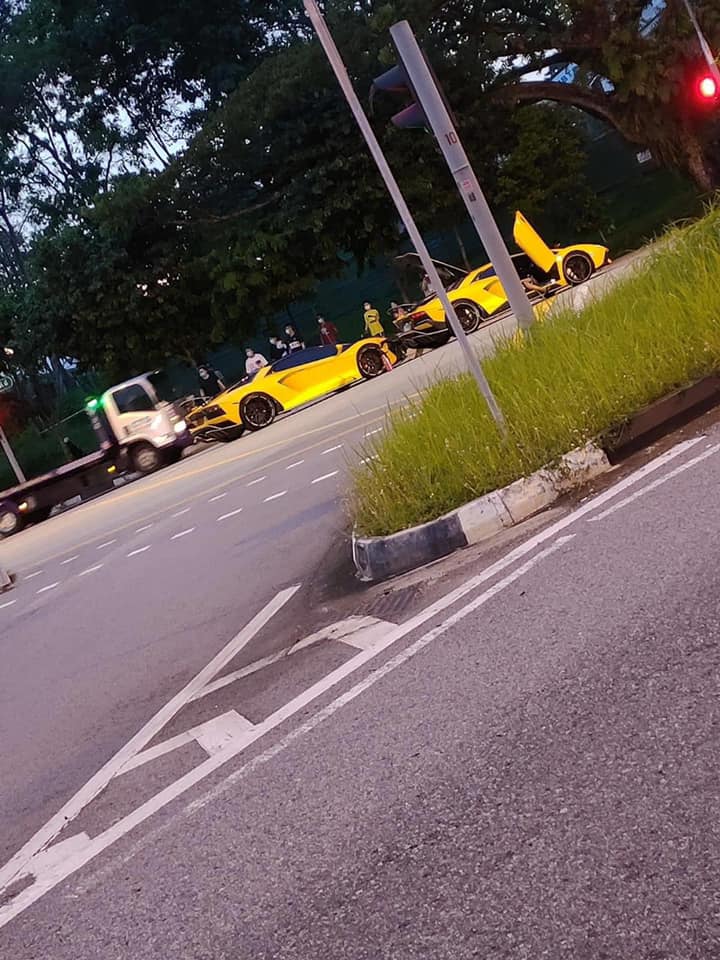 From the pictures, we can observe that the crash was pretty severe, with the back-end of the first car suffering damage. Plenty of masked on-lookers were also observing the scene of the accident on the sidelines. 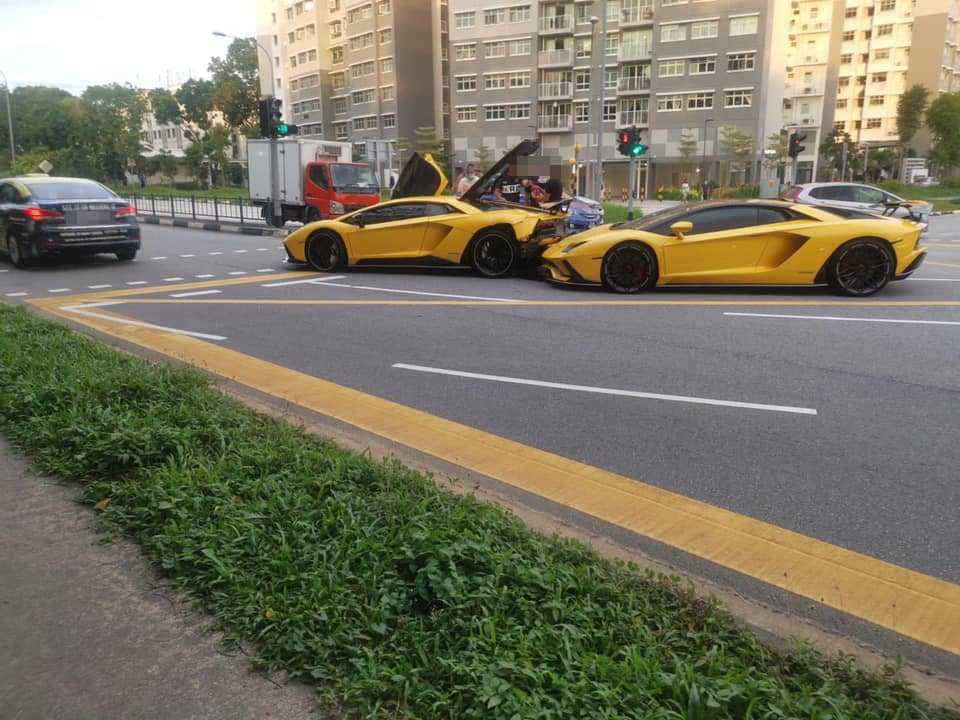 We can infer that the accident took place close to evening time as it had grown dark by the time police arrived on the scene.

Traffic police were spotted on bikes assisting to direct traffic while efforts were made to resume movement smoothly at the junction. A tow truck was seen lifting the cars from the scene, after traffic police had arrived. 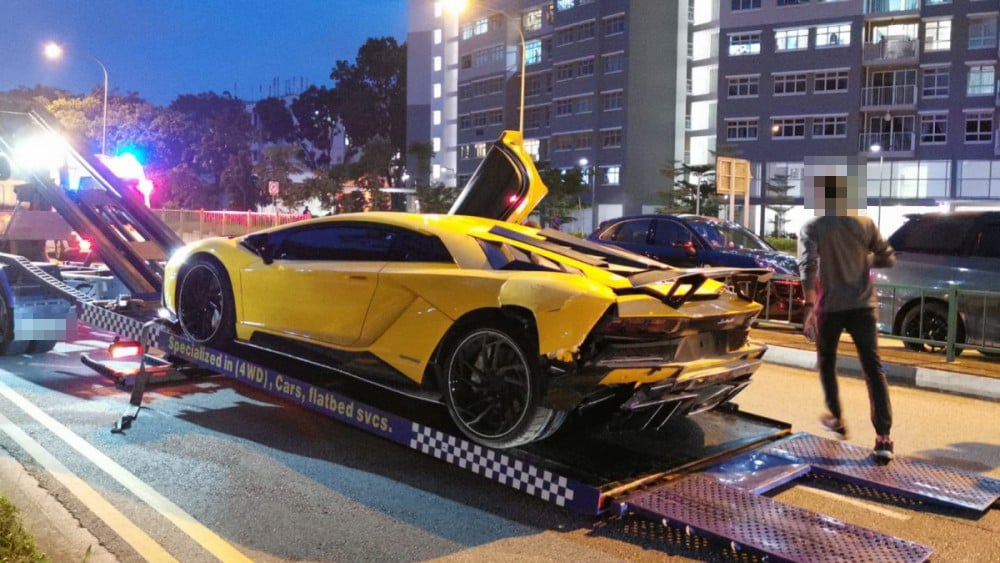 We hope no one was injured in the accident.

Netizens are bamboozled by the coincidence

As this particular brand of sports car isn’t common in Singapore, most netizens were bamboozled by the coincidence.

Some speculated that perhaps it was a case of the cars meeting their “soul mate”. 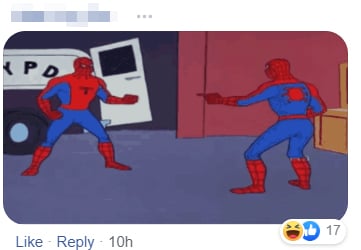 Transformers references weren’t left out of the mix either — we’re sure the ever-friendly Autobot Bumblebee would approve of both cars’ design homage.

Stay safe & vigilant on the roads

Though the reasons for the accident are unclear, we sincerely hope that no one was injured in the incident.

Also, do remember that we should try to limit our drives for essential reasons as much as possible.