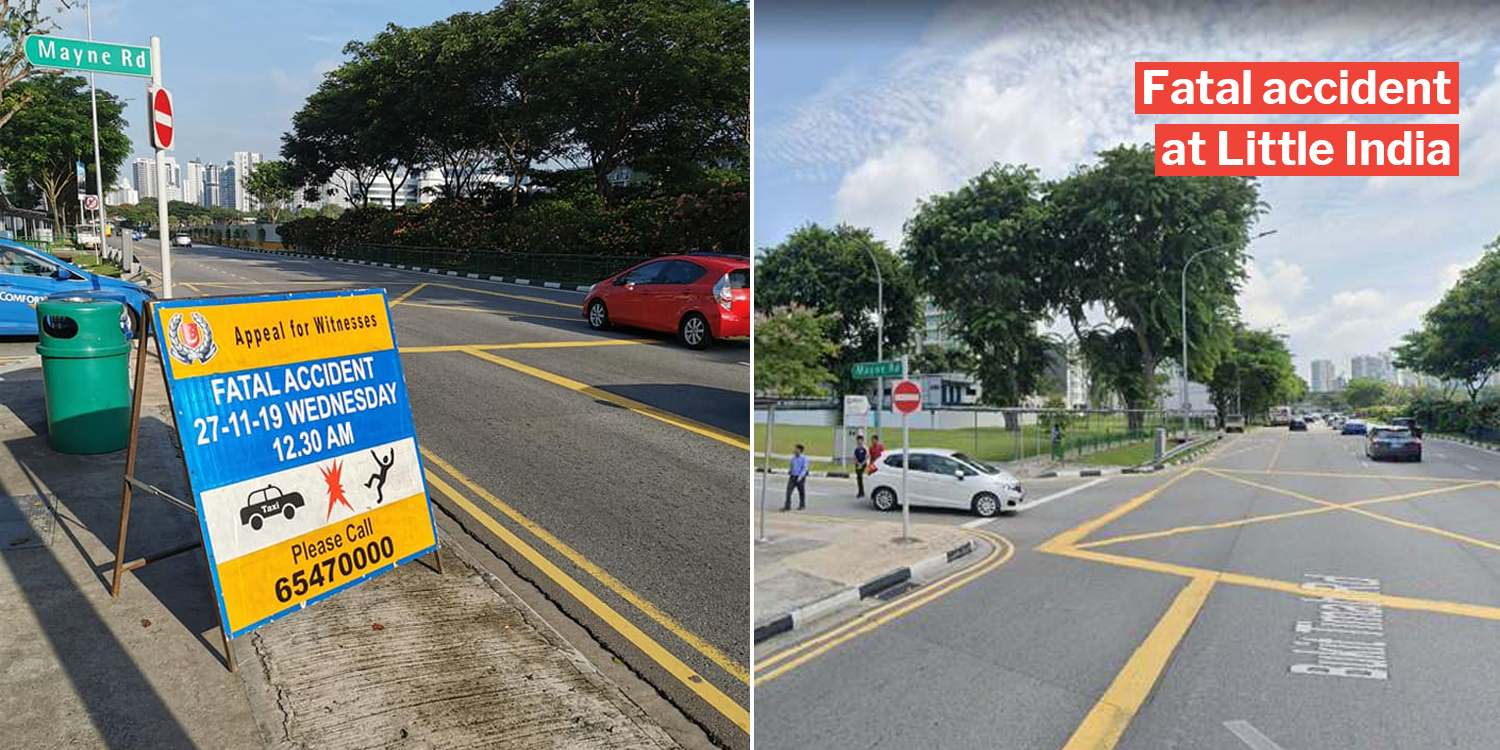 Those of us who frequently return home late would be familiar with the rush of chasing after the last public bus or train.

While most would be focused on getting home during the chase, it may not occur to us that it could potentially be life-threatening too.

Last Wednesday (27 Nov), a 65-year-old woman was fatally run over by a taxi at Little India while chasing for her last bus home. 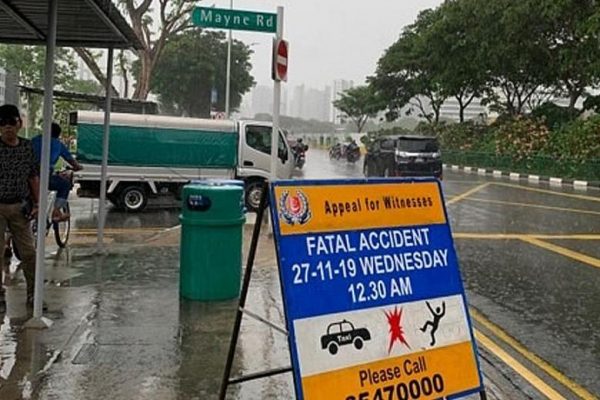 Her son is urgently appealing for witnesses to come forward with information regarding the accident. 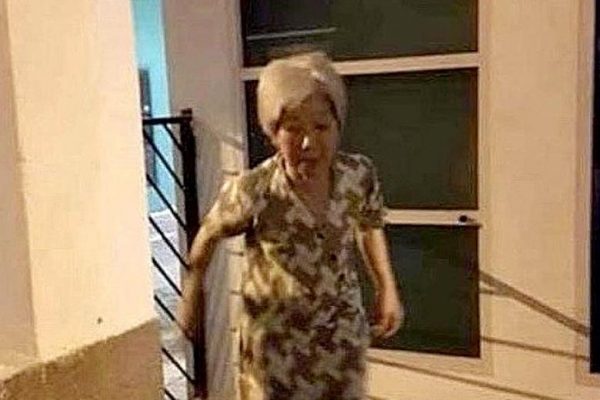 On 27 Nov at around 12.28am, Madam Tay was rushing for her last bus home when she was run over by a taxi along Bukit Timah Road near Little India MRT. 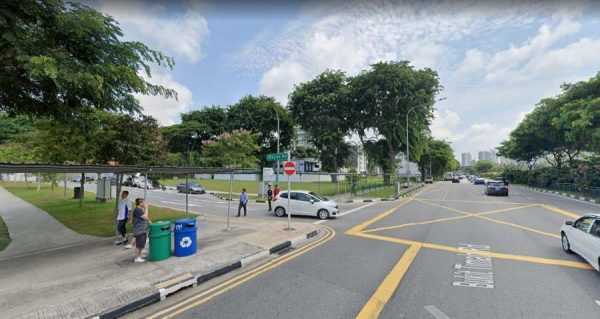 According to AsiaOne, 2 passengers rushed out of the taxi to help Madam Tay after the collision.

The elderly woman was allegedly “moaning in pain” before passing out.

She later succumbed to her injuries on the way to Tan Tock Seng Hospital. 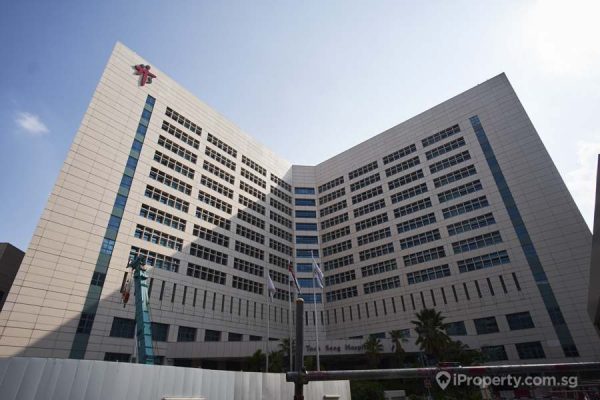 Taxi driver arrested after the accident

A 69-year-old taxi driver was arrested and terminated by ComfortDelGro following the incident.

Madam Tay leaves behind 4 sons, the youngest being 29 years old.

Her sons are currently appealing for information from members of the public who were present at the scene of the accident.

Those who witnessed the accident can contact the police at 6547 0000. 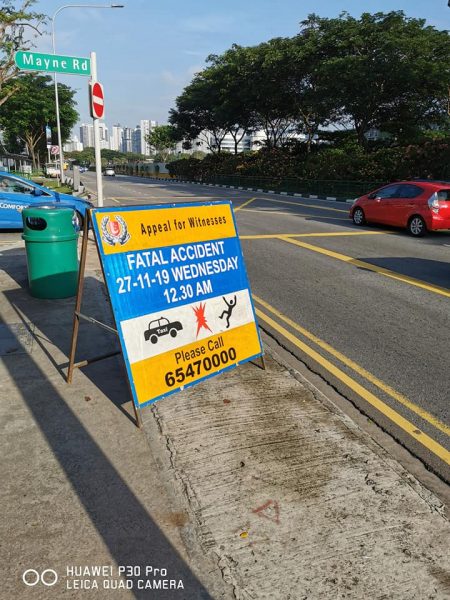 Be careful when chasing after the bus

MS News would like to extend our heartfelt condolences to the family and loved ones of the deceased. May she rest in peace.

That said, we hope this serves as a lesson for everyone to be careful whenever they’re rushing for the bus.

Because while it is important to return home, a temporary lapse in concentration could mean bidding your loved ones goodbye, for good.