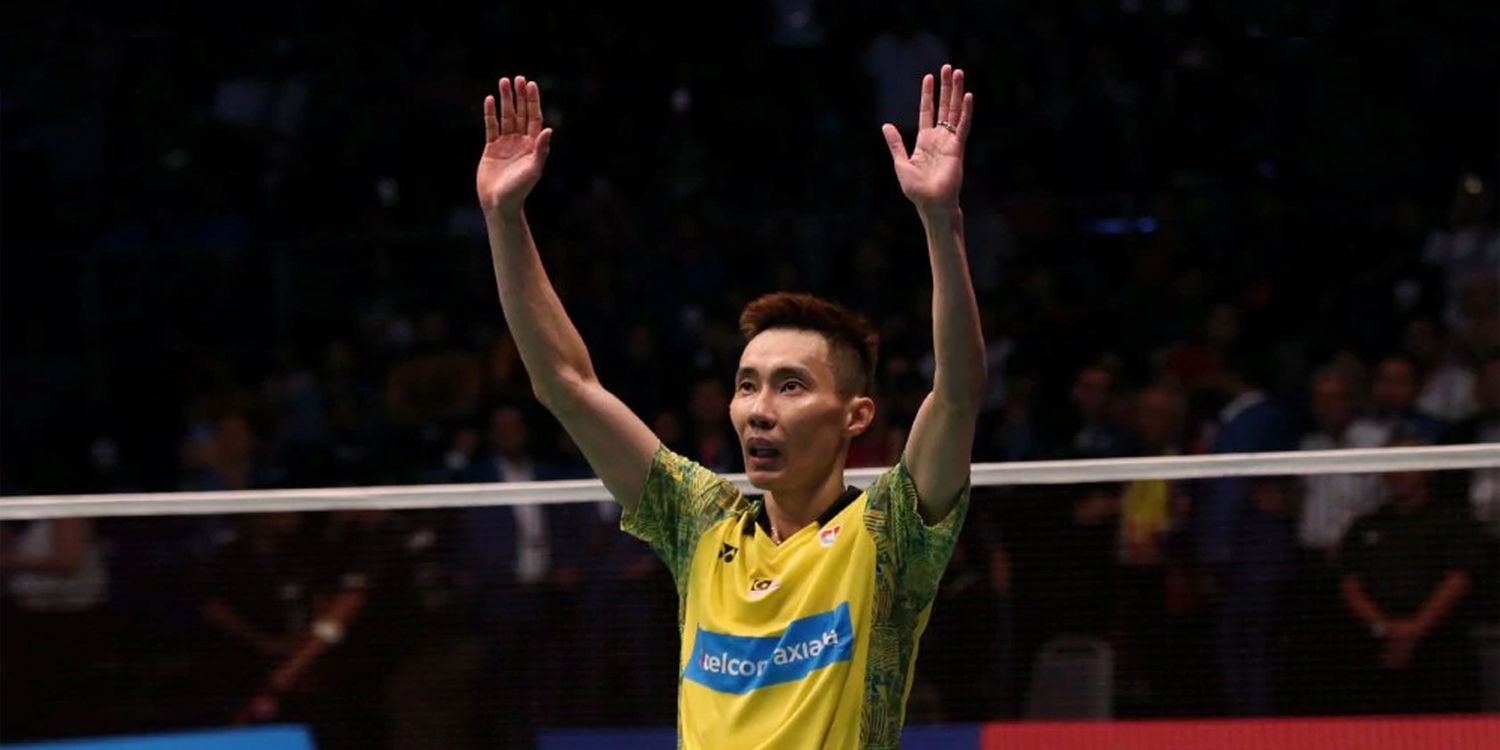 Lee Chong Wei Was Diagnosed With Nose Cancer In 2018

As far as badminton is concerned, no player is as successful and as popular as Mr Lee Chong Wei. However, on Thursday (13 Jun), Lee announced his decision to hang up his racquet, putting an end to his stellar 19-year career as a professional shuttler.

Lee announced his decision at a press conference that was also streamed on Facebook. 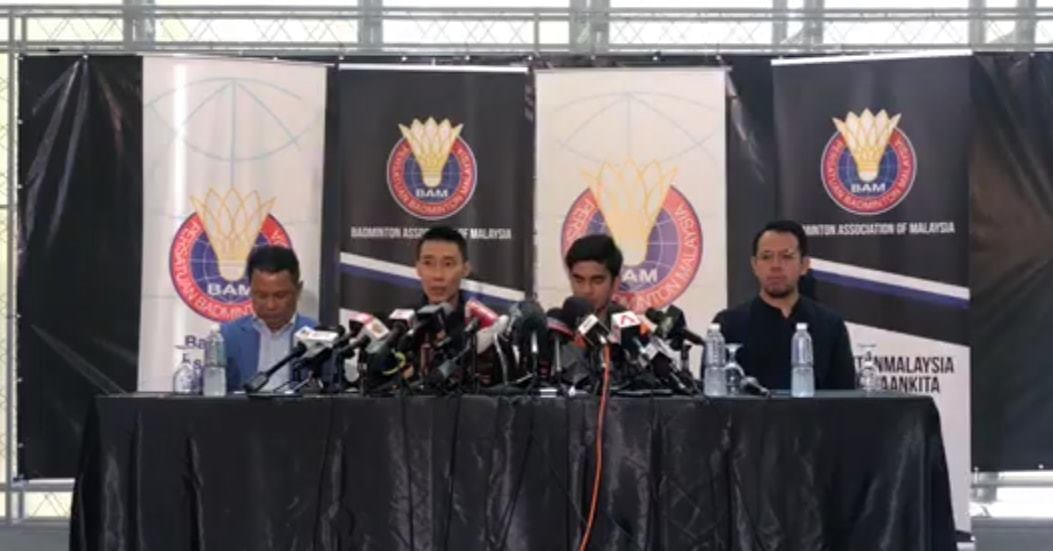 The 36-year-old was noticeably emotional and even broke down in tears at one point. 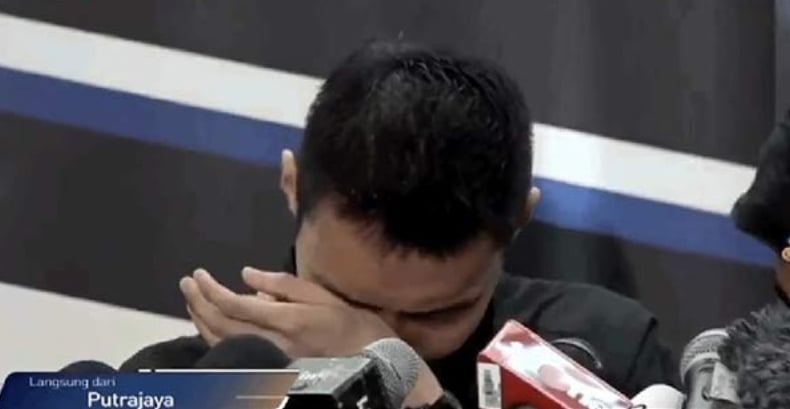 Lee was diagnosed with nose cancer last July and underwent treatment in Taiwan.

He returned to training in January but has not been seen on any badminton court in the past 6 weeks.

This, coupled with the fact that he had met several key members from the Badminton Association of Malaysia earlier this month, sparked rumours that Lee may be announcing his retirement soon.

Though Lee claims it was a “tough decision” to make, he had no choice but to call it a day after a medical questionnaire deemed him unfit to participate in “high-intensity activities”.

Arguably one of the best shuttlers to ever grace the badminton court, Lee Chong Wei has won nearly every single tournament he has taken part in, with over 69 titles under his belt. 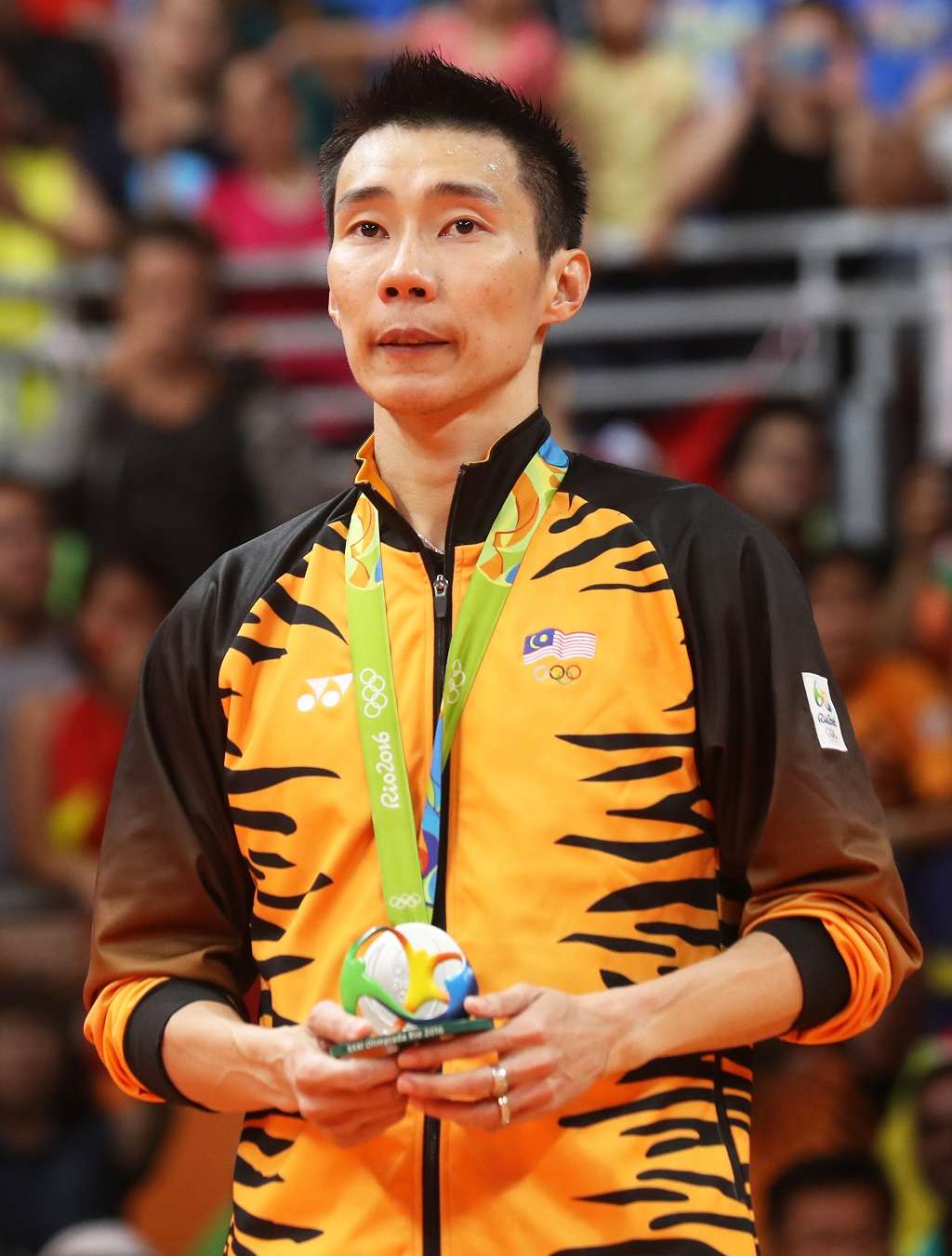 Here are some of his standout achievements:

Despite all his accomplishments, the Olympic gold has been the one accolade that has long eluded Lee.

But his chase for that coveted medal has given us some truly epic clashes between him and his fiercest nemesis, Lin Dan.

4 years later, Lee finally overcame his arch-rival in the Olympics but then lost to another great from China – Chen Long – in the finals.

Despite losing thrice in the men’s singles finals, Lee did not give up hope.

In fact, he deliberately pushed his retirement back in order to participate in the 2020 Tokyo Summer Olympics — at least prior to today’s announcement.

Thanks for everything, Chong Wei

While Lee has yet to share his plans for the future, we wish him all the best in whatever he pursues.

Thank you for the many jaw-dropping performances, the explosive on-court passion, and most importantly, a demonstration of perseverance in the face of countless defeats.

While most badminton fans may feel a sense of loss, we have no doubt that his legacy will live on forever in our hearts and minds.