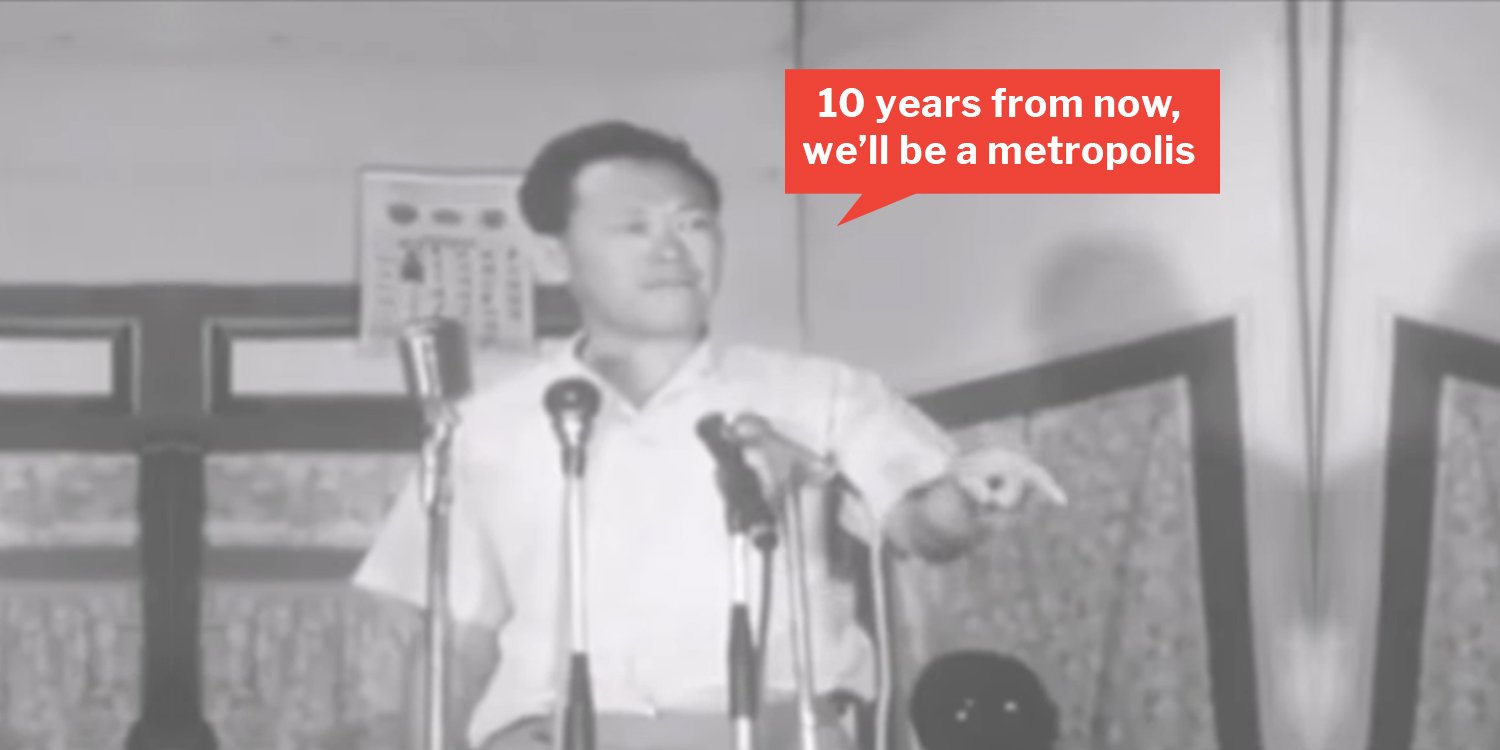 To commemorate the occasion, Deputy Prime Minister Heng Swee Keat shared on his Facebook page a speech which the late Mr Lee had given on 12 Sep 1965 — the year of Singapore’s independence.

Mr Heng was reminded of the speech while attending the Sree Narayana Mission Chathayam celebrations.

The speech, as described by Mr Heng, “rang with confidence and conviction” — and if you would listen to yourself, you will likely agree.

Here’s a transcript of the speech:

And indeed, more than 50 years on, Singapore is a sprawling maze of modernity, a fishing-village turned future city of finance and industry. All these are in no small part owed to the vision and determination of Mr Lee Kuan Yew.

Moving forward as one united people

Mr Heng also wrote in his post that Singapore, although vastly developed, is “still a work-in-progress”. Indeed, to believe that a system is perfect is to occlude any path to a better world.

He thus urges Singaporeans to continue, as one united people, building our home with “the same courage, grit and resolve of our Pioneer and Merdeka Generations.”

Many netizens wished the late Mr Lee Kuan Yew a happy birthday and also expressed their gratitude for how much he did for Singapore. Without him, we may not even be enjoying the kinds of comfort and conveniences we enjoy today.

Another netizen thanked DPM Heng and said that he reminded him a lot of Mr Lee — a “truly committed politician”. He thanked Mr Lee and his wife for the things they have done for the country. 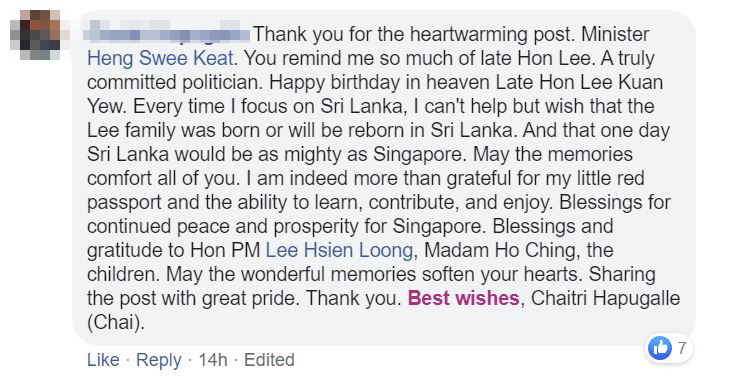 We are very glad that DPM Heng shared the video with all of us. It reminds us that Singapore was not built out of nothing and by chance — it took sacrifice and a tremendous amount of foresight and grit.

So let us look back at the long road we’ve taken and appreciate what we have today. Also, thank you for all you’ve done for the country, Mr Lee Kuan Yew and may you rest in peace.