DFS recently announced that they will be shutting down their stores in Changi Airport by Jun 2020 when their lease expires.

Their departure means that there will be a vacancy for liquor & tobacco seller at the airport. And given how Changi has been consistently voted the best airport in the world, you can bet DFS’s competitors were eyeing the spot with a ravenous appetite.

The first 2 are, respectively, South Korea’s largest and second-largest duty-free operators. The third hails from Germany. 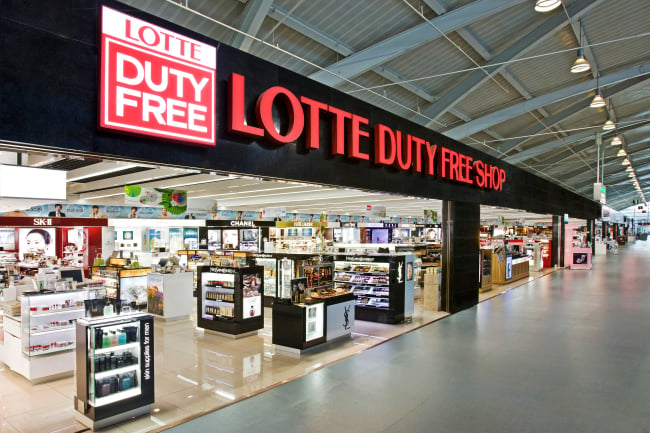 The report also highlighted that many other duty-free operators, including the largest in the world, Dufry, had attended the pre-bid road show, but eventually decided not to bid.

The successful bidder is expected to be revealed by the end of this year or early next year.

While Lotte Duty Free is the second largest in the world, industry observers say that The Shilla believes it has an edge due to already having stores in Changi Airport.

Currently, The Shilla Duty Free sells cosmetics and perfumes at the airport.

As shoppers, however, you won’t have to worry much about losing out on duty-free liquors and tobacco.

The range of products for duty-free operators are usually very wide, and with another taking over DFS, you should probably still be able to get the bottles and boxes you love.