16-Year-Old Teen With Leukaemia Needs S$330,000 For Treatment, But His Family Has No Income 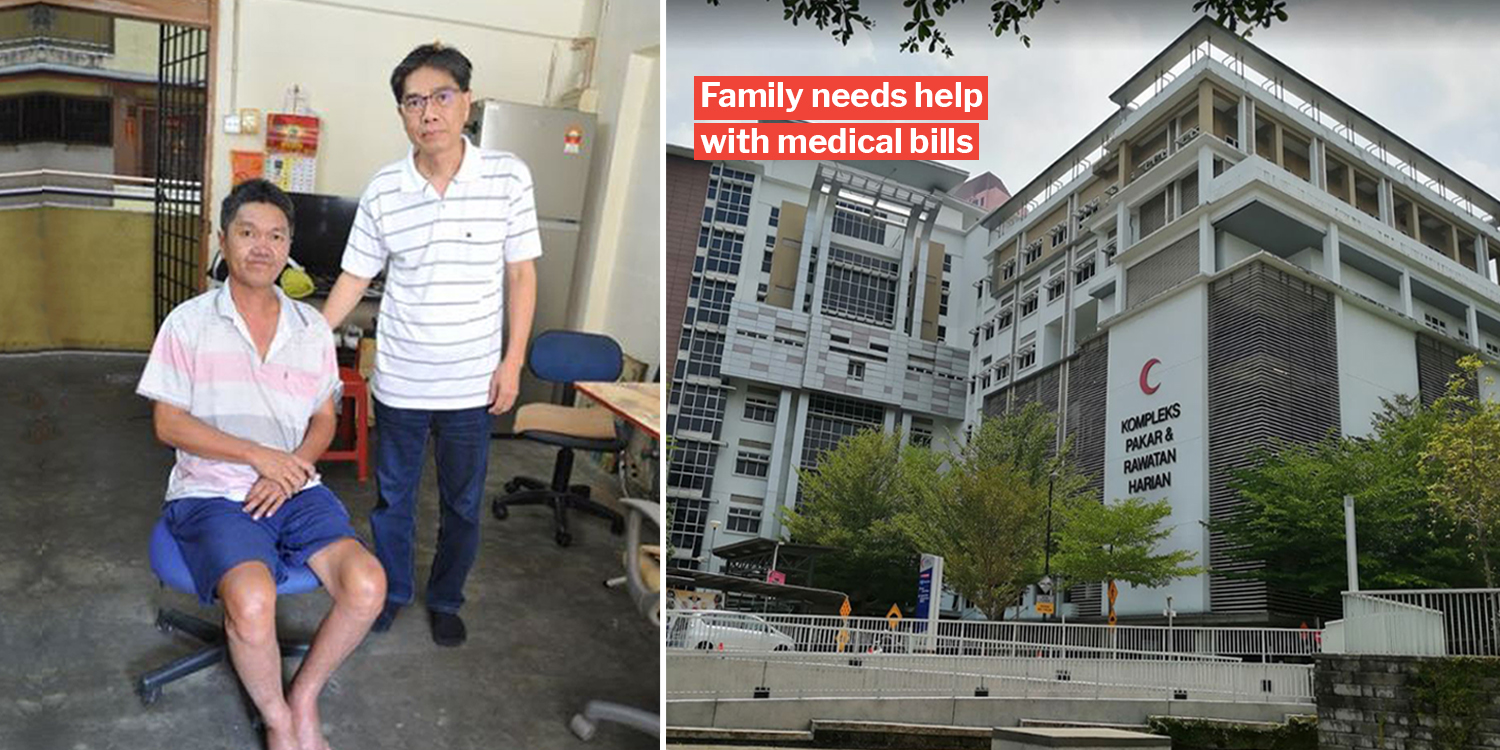 Family is something many of us tend to take for granted. The story of this Malaysian teen boy is a sobering reminder why we should appreciate our loved ones.

Chen Zhi Jie, a 16-year-old teen is currently suffering from leukaemia. According to China Press, he was diagnosed with the illness on 6 May 2019 after experiencing physical discomfort.

To make things worse, his father Chen Hui Zhong is a stroke patient who can no longer walk, and his mother has passed away in 2018. 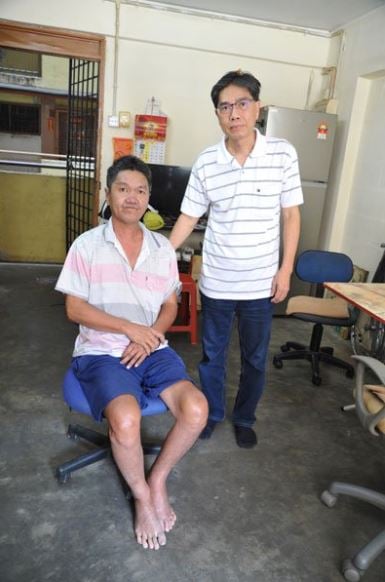 Right now, both senior and junior Chen are entirely dependent on their retired uncle Chen Hui Shen, and donations from charity organisations, for support.

On the night of 6 May, Zhi Jie’s father Hui Zhong noticed him breathing abnormally loudly while sleeping. He also noted that Zhi Jie started coughing badly.

Worried, Hui Zhong rushed his son to the Kuala Lumpur Hospital, with the help of their neighbour. 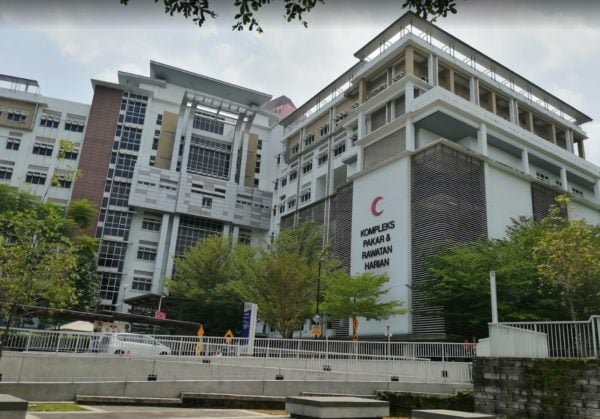 That was when Zhi Jie was diagnosed with Acute Lymphoblastic Leukaemia, which means that his condition could deteriorate quickly and turn fatal with no treatment.

Concerned about Zhi Jie’s life, his uncle Hui Shen told China Press that he could not bear to see his nephew having no one to rely on after being diagnosed.

Hence, he decided to take up the responsibility of caring for Zhi Jie too even though he has retired.

In his ongoing battle with leukaemia, Zhi Jie underwent chemotherapy. But, the treatment backfired. Instead of killing his cancer cells, the treatment caused them to increase.

The chemotherapy also left Zhi Jie with terrible side effects and infections. Even doctors believed that he wouldn’t be able to make it.

As a last fight for survival, doctors are looking to let Zhi Jie undergo a CAR T-cell therapy at a private hospital. This therapy would supposedly help him win the leukaemia battle.

To help cover Zhi Jie’s escalating medical bills, Ai Ma Charity started a fundraiser and they’re aiming to raise a total of RM1 million, which is around S$330,000.

Here’s a breakdown of the costs Zhi Jie needs for the entire treatment process.

That sums up to about RM1 milllion (S$330,000) to be raised so that Zhi Jie can undergo the necessary treatment.

If you’d like to donate, more information can be found at the bottom of China Press’ article here. Alternatively, you could contact +6010-363 3393.

Cai Yi Quan also mentioned that if Zhi Jie has the opportunity to undergo the treatment, there is a high chance of recovery judging from the history of success rates.

Everyone can do something for him

After looking at the predicament of Zhi Jie’s life, it really reminds us of how unpredictable life is.

Despite having to go through the trauma of losing his mom, Zhi Jie now has to fight the battle of leukaemia.

Therefore, even if we can’t contribute monetarily, may we continue to look out for updates on him and cheer him on virtually.

We sincerely hope that Zhi Jie will be able to recover one day and have a second take at life.