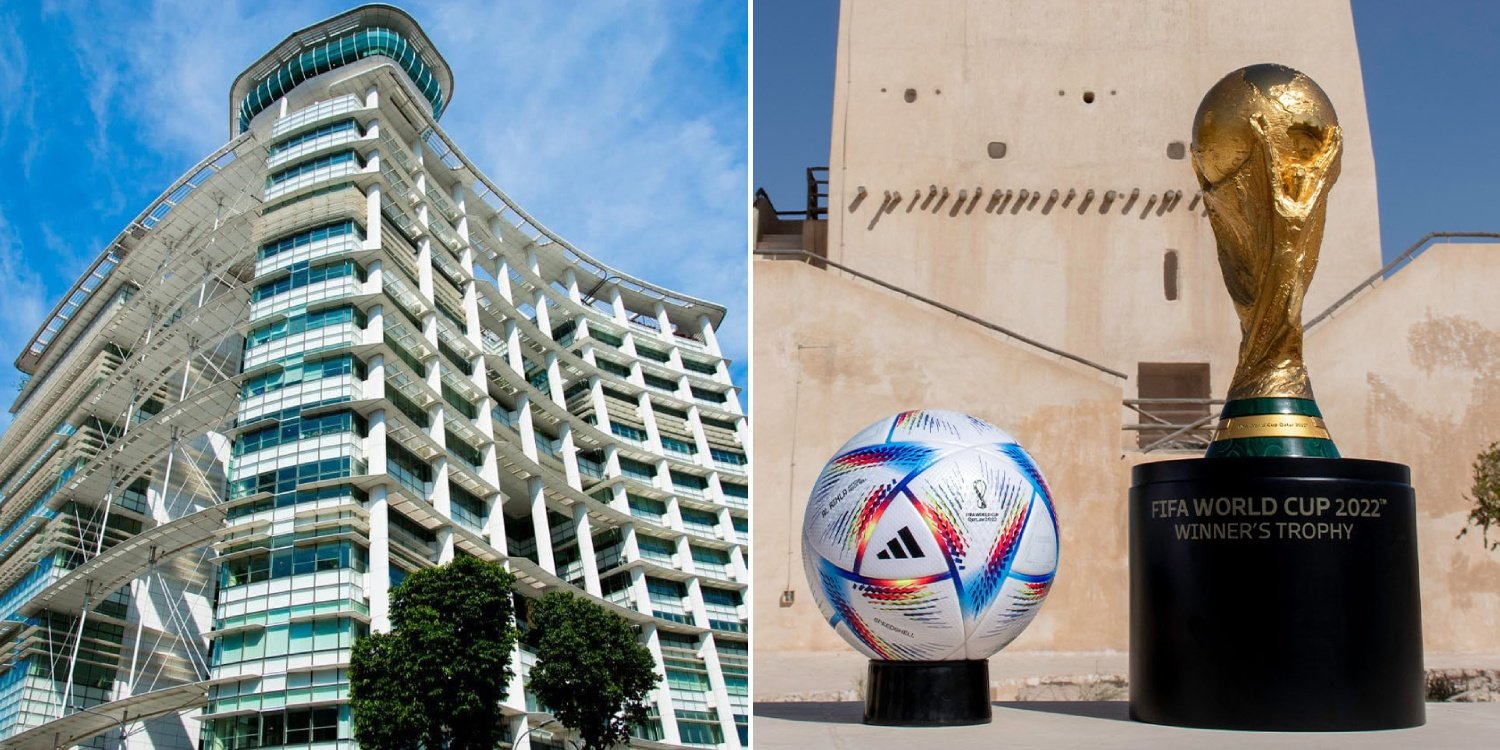 Catch the games on a 300-inch screen.

Recently, various establishments around Singapore have launched their own World Cup screening programmes to entice guests to visit.

McDonald’s and Jewel Changi are just some examples of these initiatives taking flight.

The latest to join this list is the National Library Board (NLB), which will be screening the final two games of the World Cup. 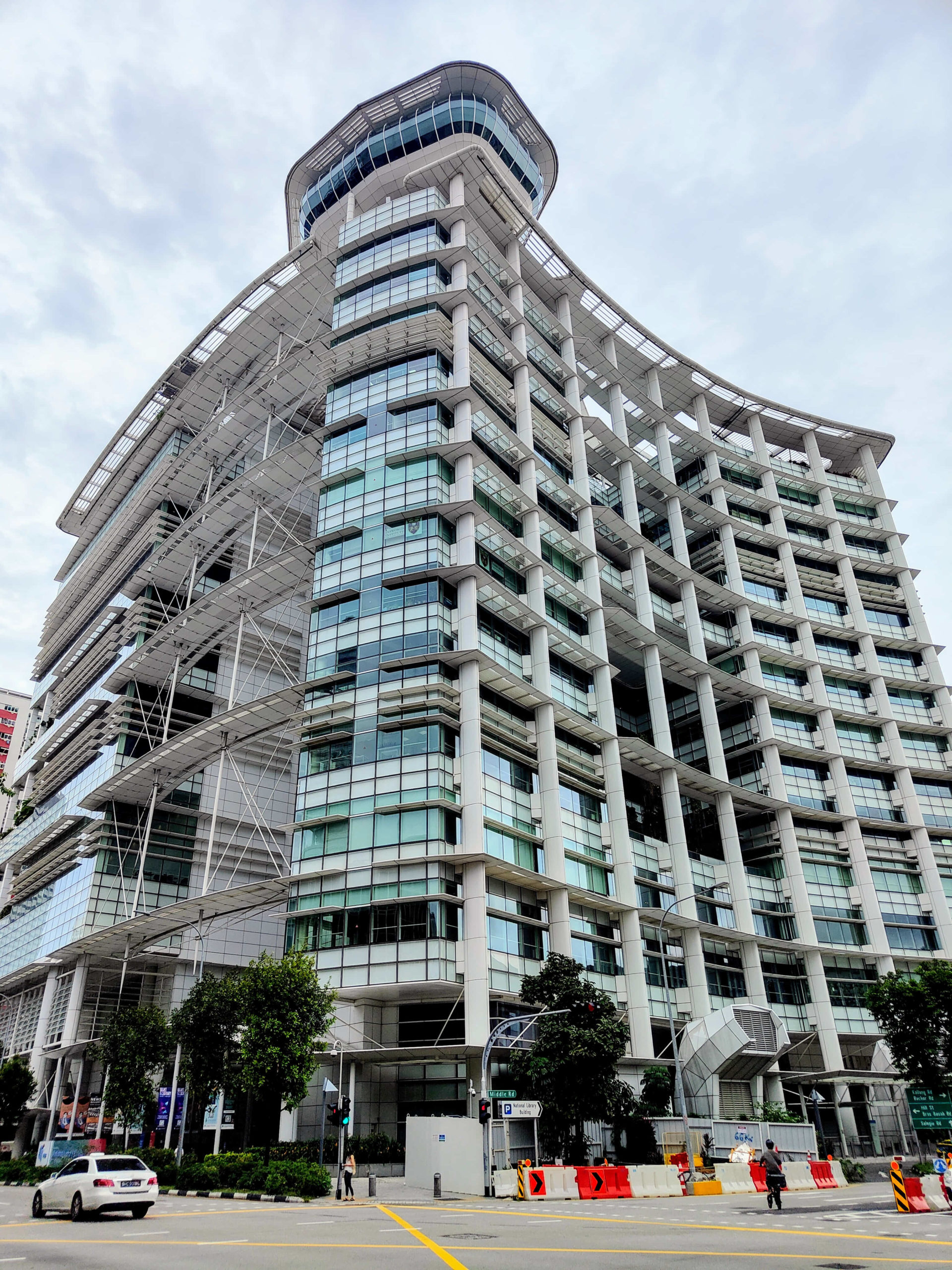 Starting with the third-place play-off match on 17 Dec, the library’s building plaza will also host the final on 18 Dec.

Fans can soak in the football fever and watch every kick on the 300-inch screen.

According to a Facebook post by NLB, the last two games of the World Cup will be screened at the National Library Building’s Plaza on 17 and 18 Dec. 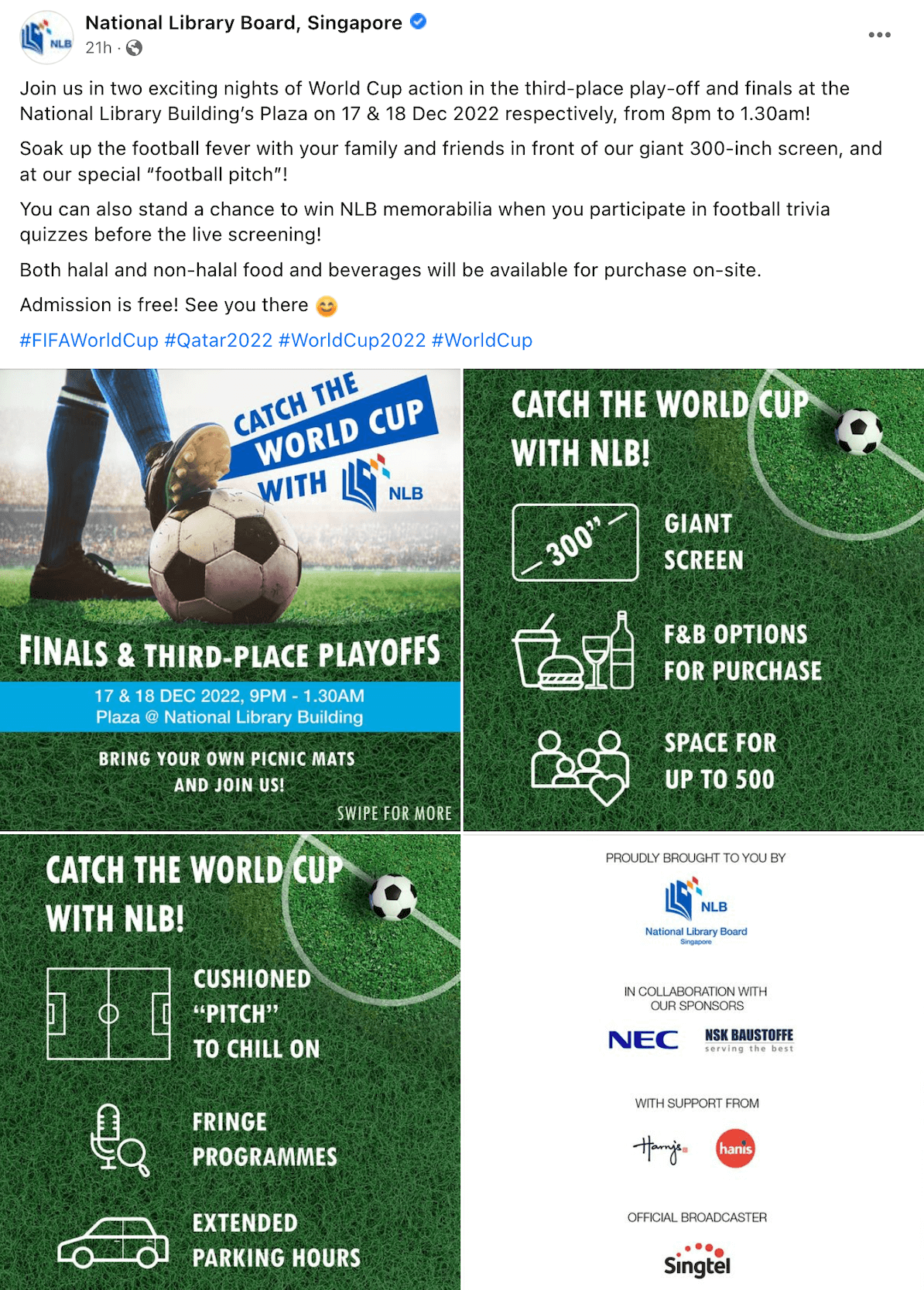 The event will take place from 9pm to 1.30am, and fans can start finding a spot from 8pm. 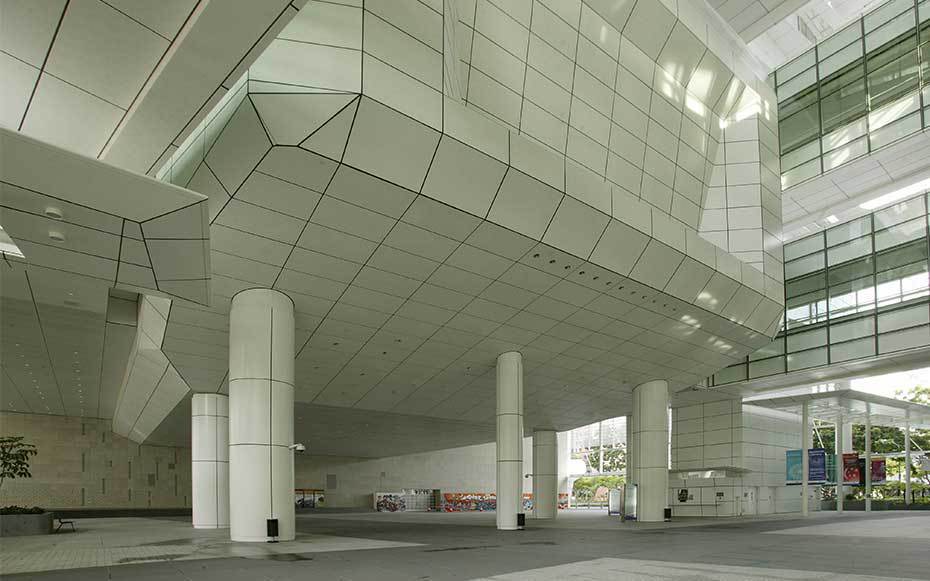 Every kick of the last two games will be displayed on a specially installed mega 300-inch giant screen.

While admission is free and pre-booking is not required, there is only space for up to 500 people.

Don’t worry if you don’t have a picnic mat as a cushioned “pitch” will be laid out for fans to chill on as they catch the games.

Win prizes before the games, grab snacks at nearby F&B stalls

Since the games will only officially kick off at 11pm, NLB has also prepared various programmes to fill up the time before the first whistle blows.

Test your knowledge in the football trivia quizzes, where guests can stand a chance to win NLB memorabilia.

Peckish guests can also get bites – both halal and non-halal – from Harry’s and Hanis.