Munch on limited-edition burgers and desserts while watching football.

McDonald’s Outlets Will Screen All World Cup Matches Throughout Tournament

The first kick of the World Cup 2022 in Qatar is mere days away, and if you haven’t prepared yourself for weeks of football excellence, you’re in for a treat.

McDonald’s has announced that they will be screening all of the matches throughout the tournament. 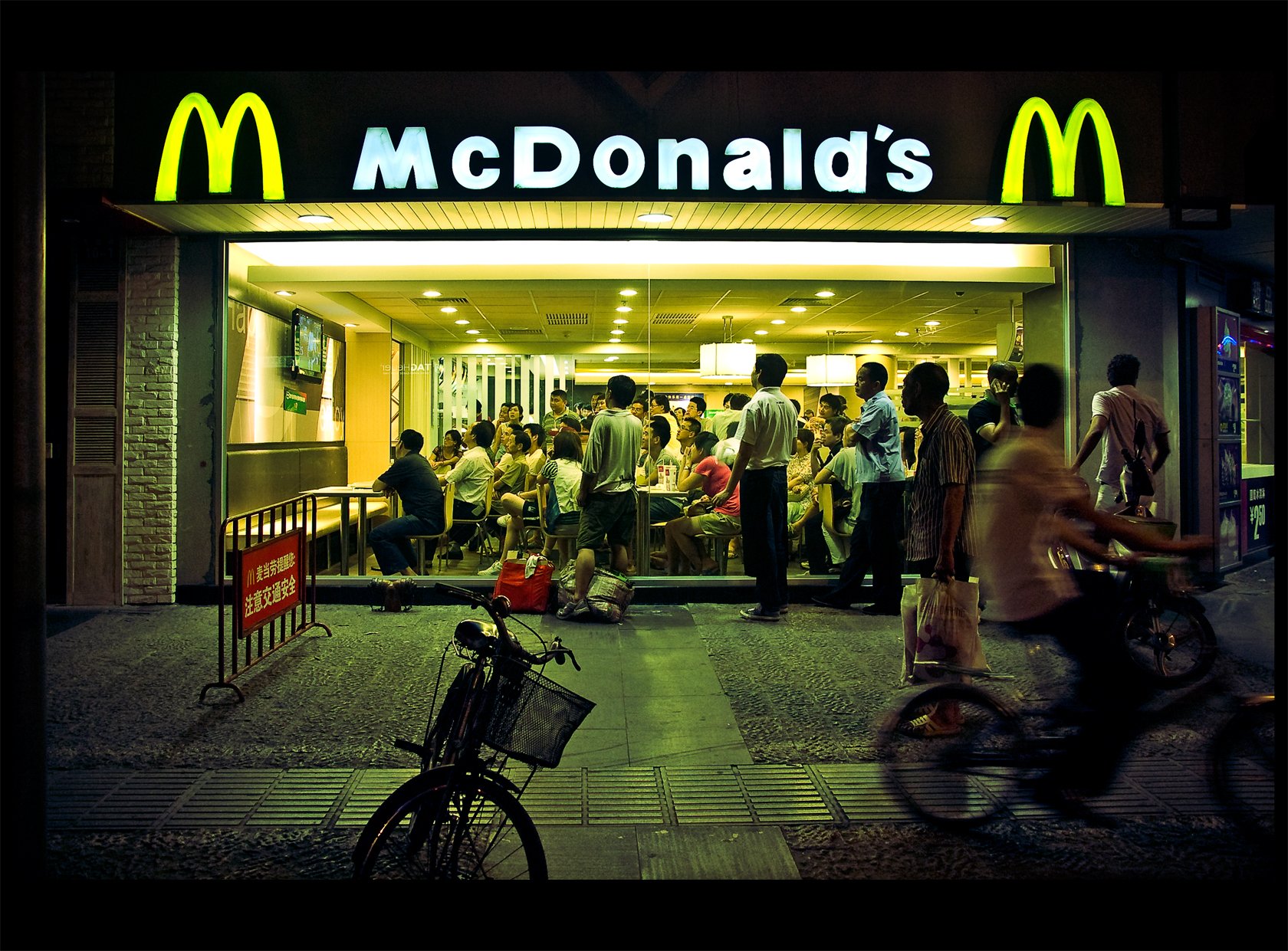 19 selected outlets will begin airing the biggest sporting event of the year from 20 Nov 2022.

Along with the free showings, the golden arches will release a limited-edition burger meal and dessert for you to dig into while watching every match.

In a press release on Thursday (17 Nov), McDonald’s announced that they will be screening World Cup matches at some of their restaurants throughout the tournament. 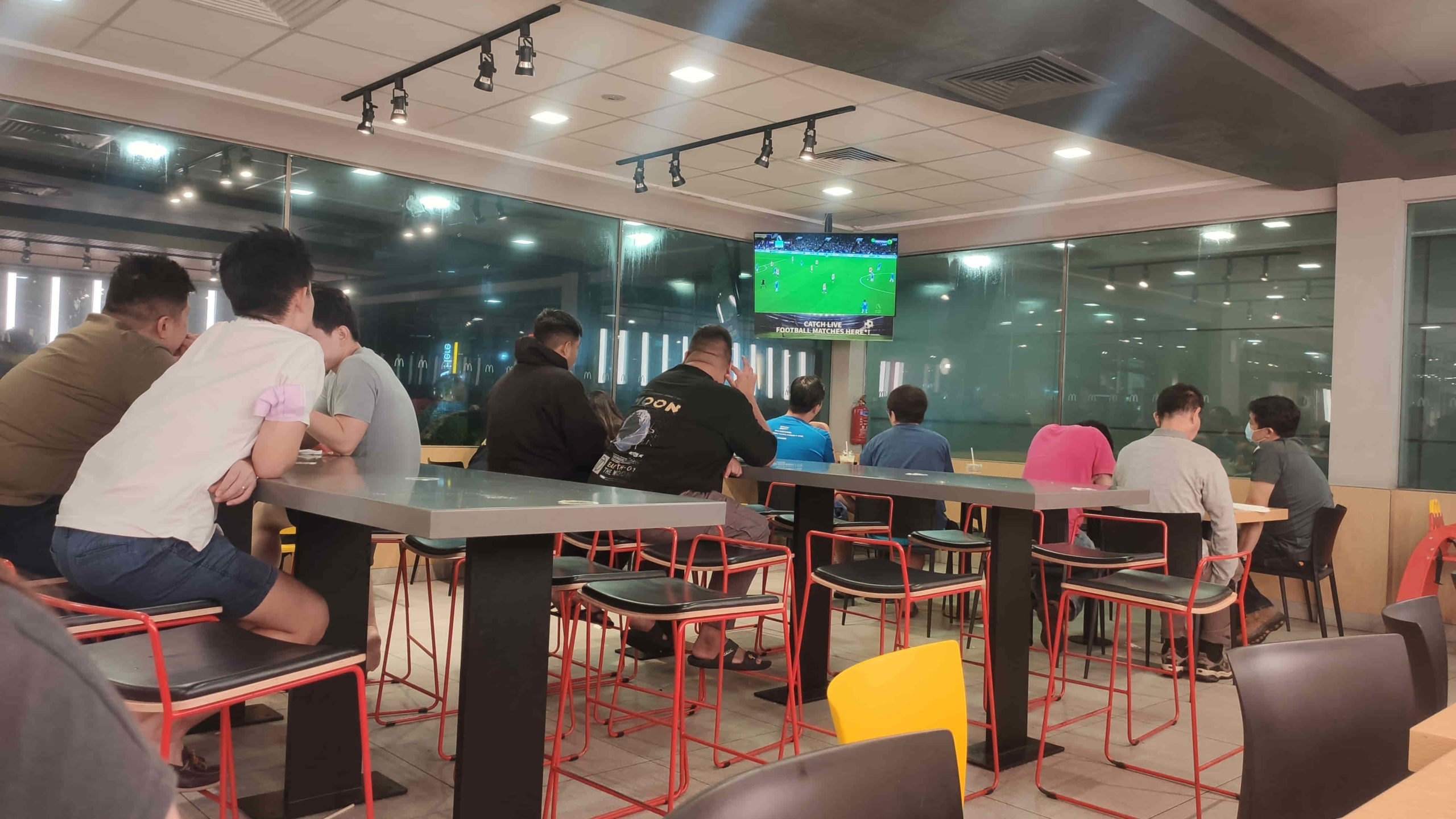 From 20 Nov, 19 outlets around Singapore will showcase every nail-biting moment of the competition.

The locations of these outlets are as follows:

From the opening game between the hosts Qatar and Ecuador on 21 Nov to the finals on 18 Dec,  every game will be shown at these McDonald’s outlets.

New burgers to commemorate the start of World Cup season

To commemorate the beginning of the World Cup season, McDonald’s is also releasing two brand-new burger bundles and desserts.

In between two sesame buns, a combination of grilled pineapple, chicken ham and patty is topped off with a spicy mayonnaise. The Hawaiian Grilled Chicken Burger is equally tangy and juicy. 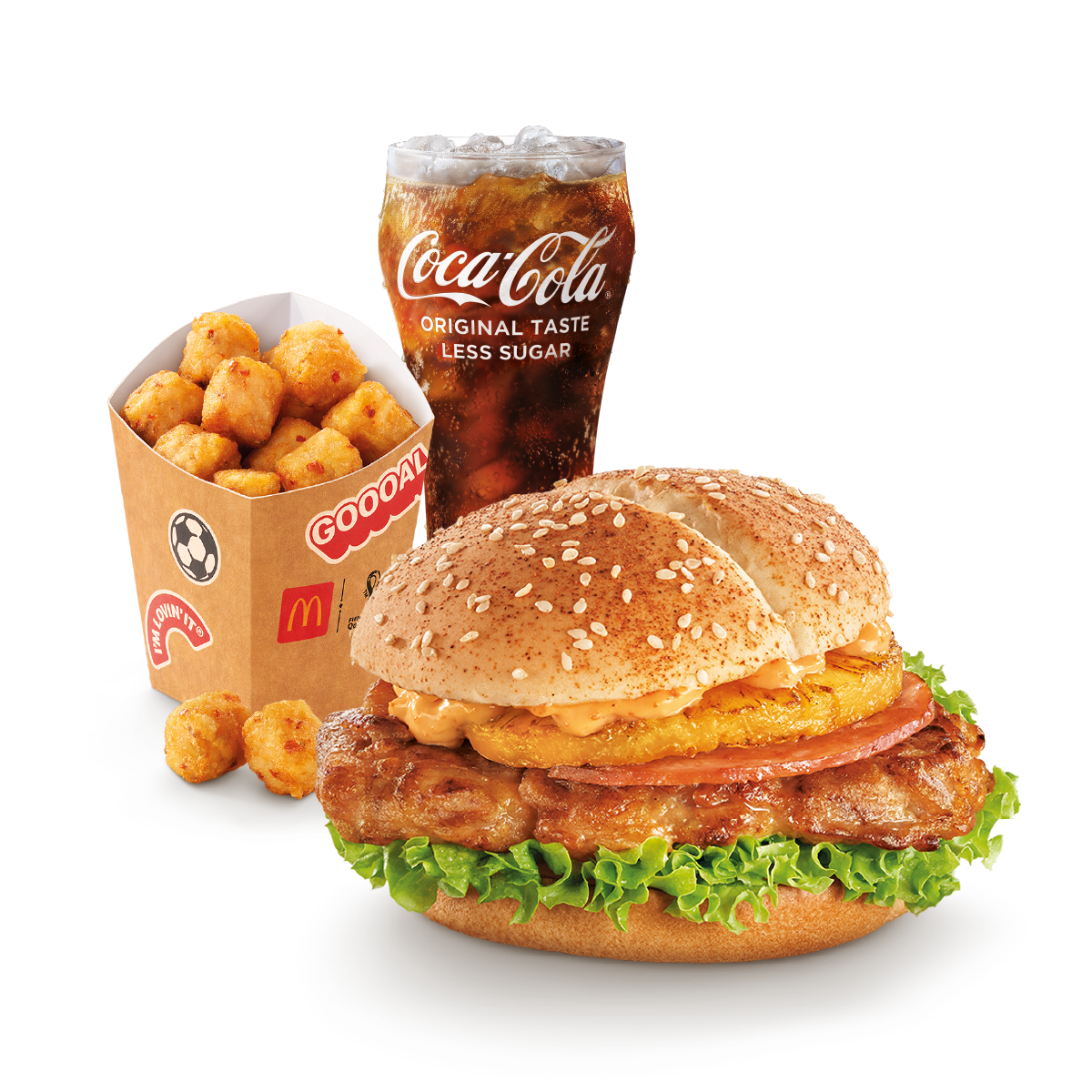 A first for Mcdonald’s, the Smoky BBQ Chicken Burger uses a dark malt bun to cuddle a combination of chicken patty, chicken bacon and a huge heaping of BBQ chipotle sauce. 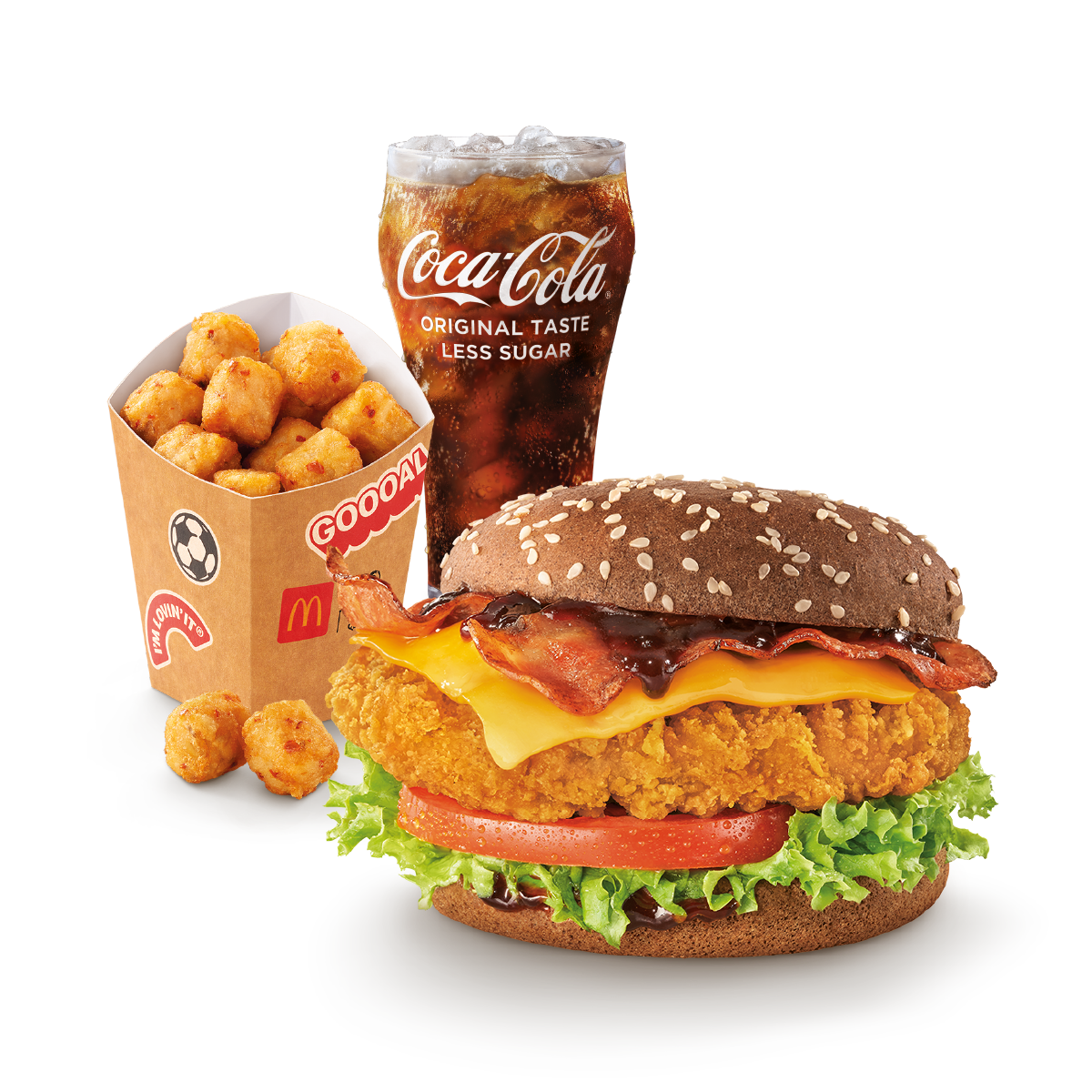 Fries are great to munch on, but if the action on screen is too gripping, perhaps the Potato Pops are a better option as you pop them into your mouth while your eyes remain fixed on the screen. 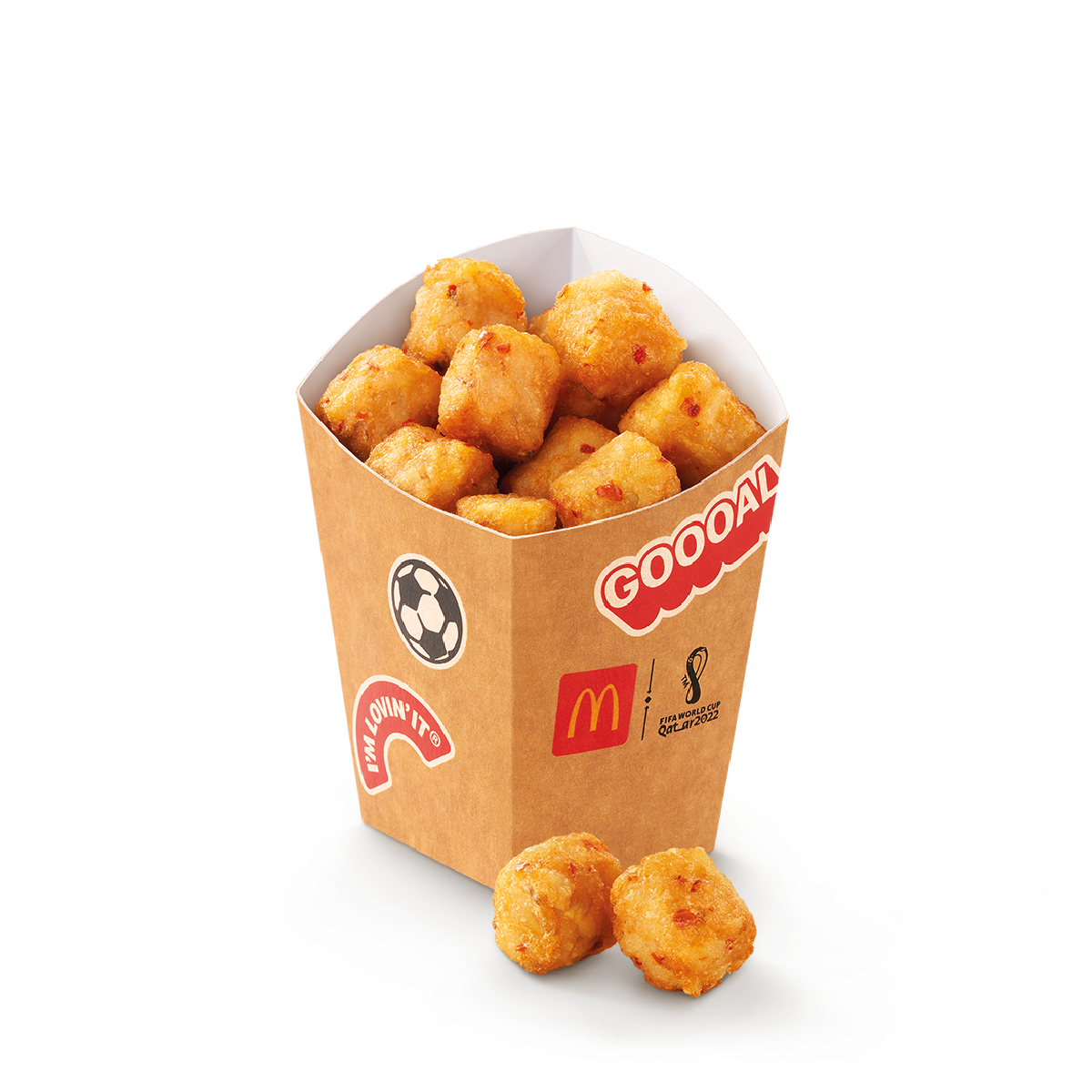 After stuffing yourself silly, activate the special corner of your stomach for desserts and pick from the Brownie McFlurry or the returning Hershey’s Chocolate Frappé. 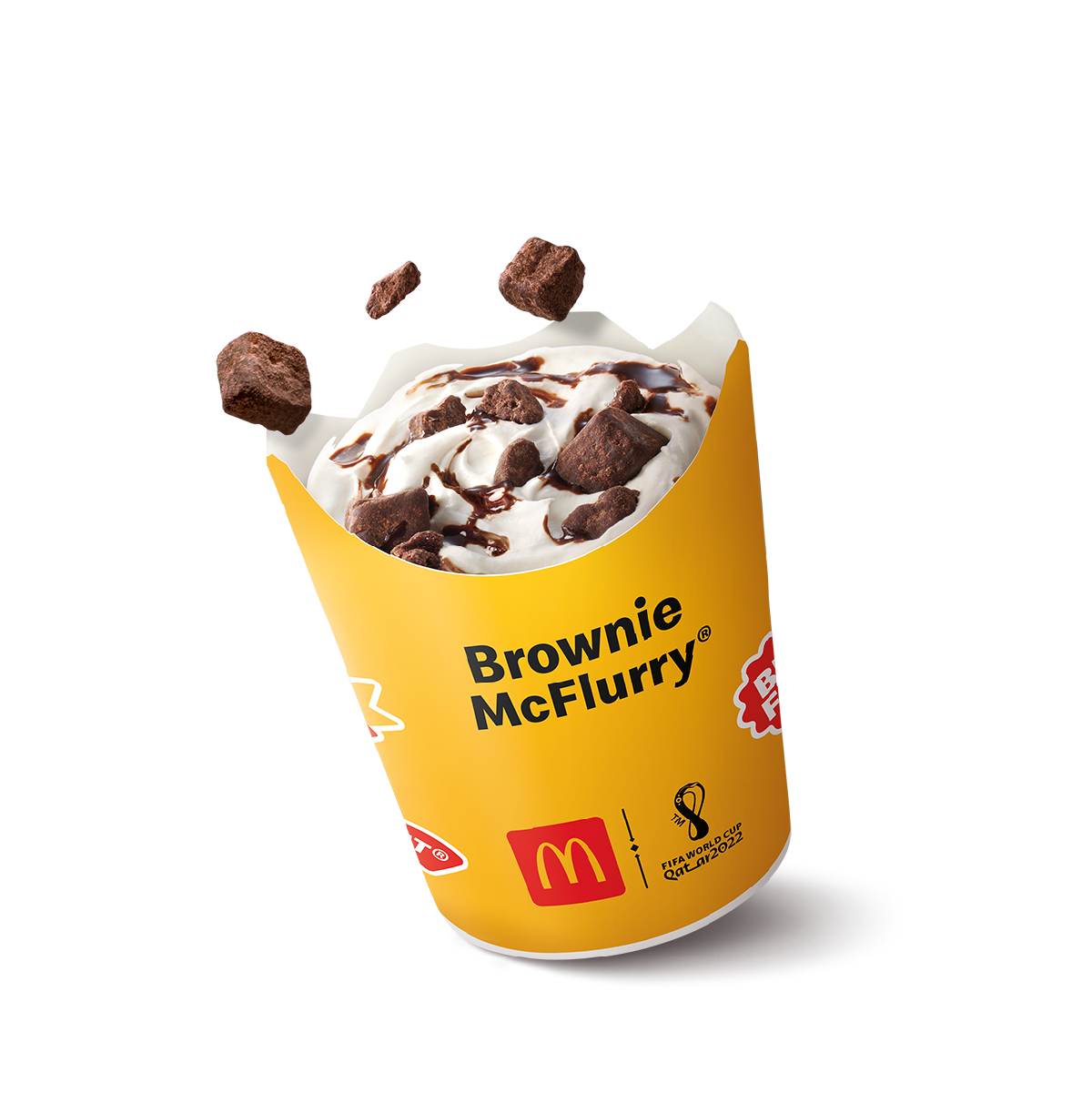 These limited edition menu items will be available at all McDonald’s outlets from 24 Nov onwards.

If you don’t have a World Cup-watching game plan ready yet, at least now you’ll know where to go to catch the matches with your football kakis.