With a reputation of being a safe country, public arrests aren’t very common in Singapore.

So on Wednesday (14 Oct), when lawyer M Ravi shared the video of 4 police officers confronting a woman at Novena Square on Facebook, it quickly circulated on social media. As the 4 officers handcuffed her, the woman can be heard repeatedly asking why it was necessary.

Though one post claimed that the arrest was because she refused to wear a mask, the Singapore Police Force (SPF) later clarified that they intervened after the woman allegedly hurt a restaurant patron.

Several Facebook posts of the arrest indicate that the incident occurred on Wednesday (14 Oct) at Novena Square mall. 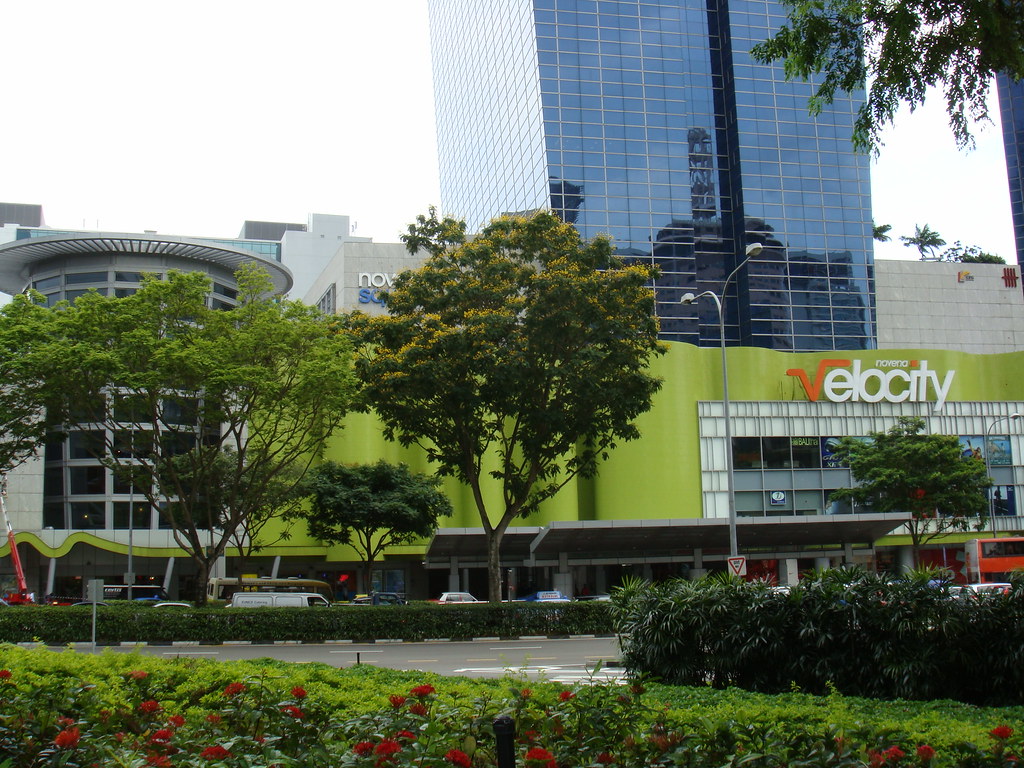 The video which also made its way to Facebook page ROADS.sg shows 4 police officers approaching the woman.

She engaged in conversation with 2 of them while another 2 stood behind her. 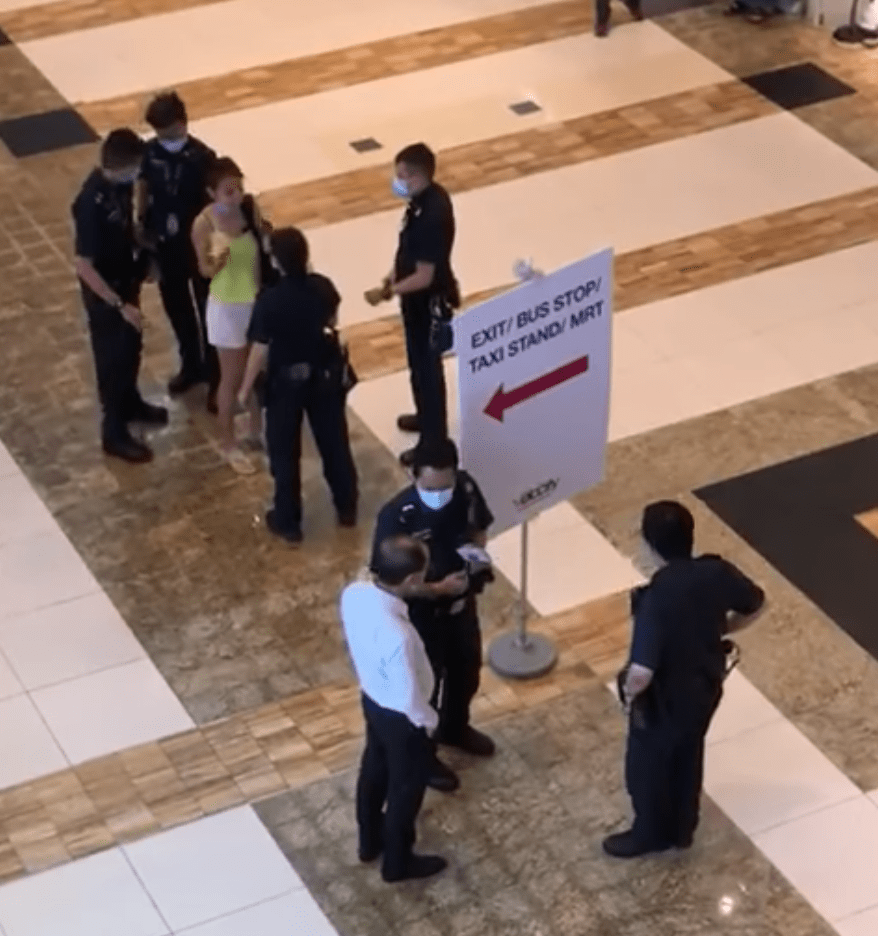 All of a sudden, an officer grabbed her right arm and twisted it behind her back as another appeared to handcuff her. Her agitation seemed to grow from there, as she began raising her voice, telling officers to stop, and saying, “This is not necessary”.

At one point, she also shouted that their actions were against human rights. The officers then led her away in handcuffs, at which point she appeared to be more compliant.

Allegedly poured soup on another patron

According to TODAY, police received a call for assistance at about 4.24pm at Novena Square yesterday (14 Oct).

The woman in question had allegedly shouted at a man in a restaurant.

She then poured a bowl of soup over his head before spitting at him and biting his right hand.

After the altercation, the 32-year-old man was taken to Tan Tock Seng Hospital for treatment.

The police officers who arrested the 35-year-old woman recounted that she had shouted “incoherently” while communicating with them, reports TODAY. The woman’s relative who was at the scene also failed to calm her down.

Police then apprehended the woman under the Mental Health (Care and Treatment) Act. 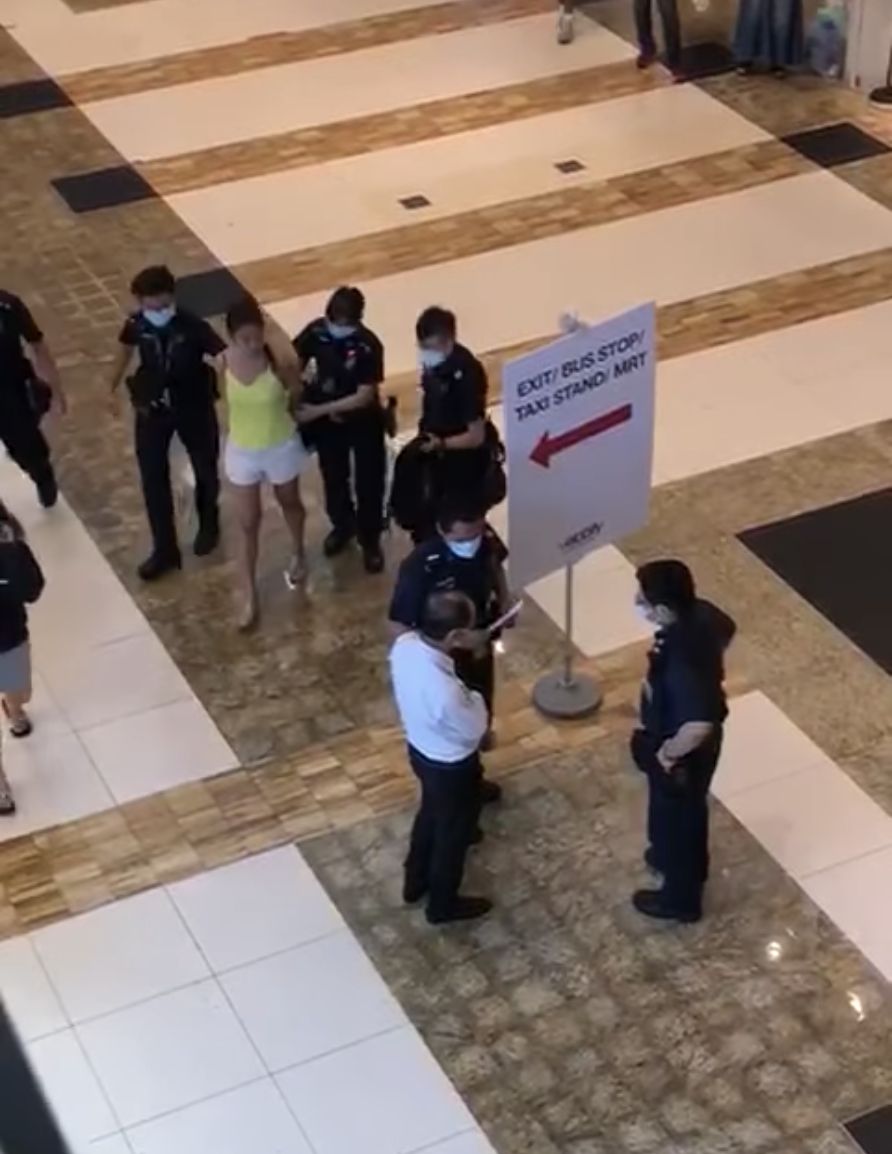 Since she reportedly hurled verbal abuse and spat on the police, she is under investigation for using criminal force against an officer, in addition to voluntarily causing hurt.

Officers had to arrest her after determining that she posed a danger to herself and the public.

The woman is now receiving treatment at the Institute of Mental Hental (IMH).

This incident certainly created quite a commotion on social media, especially without proper context of the situation.

However, as responsible citizens, we should remember to exercise discretion and not make snap accusations based on incomplete information we receive online.

We hope that the woman will receive the help she needs, and that the man in hospital will have a smooth recovery.