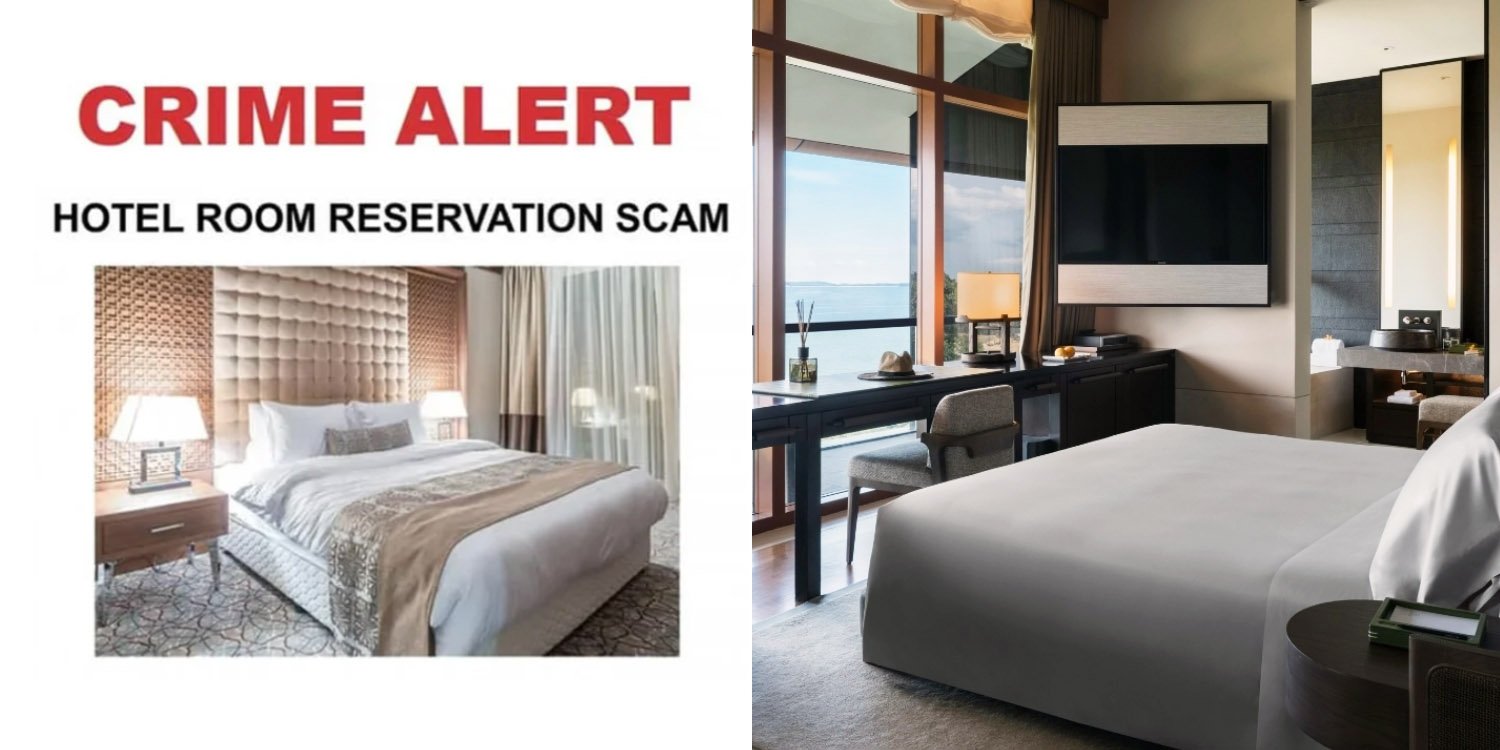 She also promised to be more vigilant in the future.

Recently, news of an alleged hotel reservation scam made rounds on the internet.

While many victims lost their booking fees in the process, there were also accounts that mention the alleged scammer pulled through on certain deals on previous occasions.

One such case was that of Nurul Aini, a Singaporean actress who promoted the business on her Instagram page earlier in July. 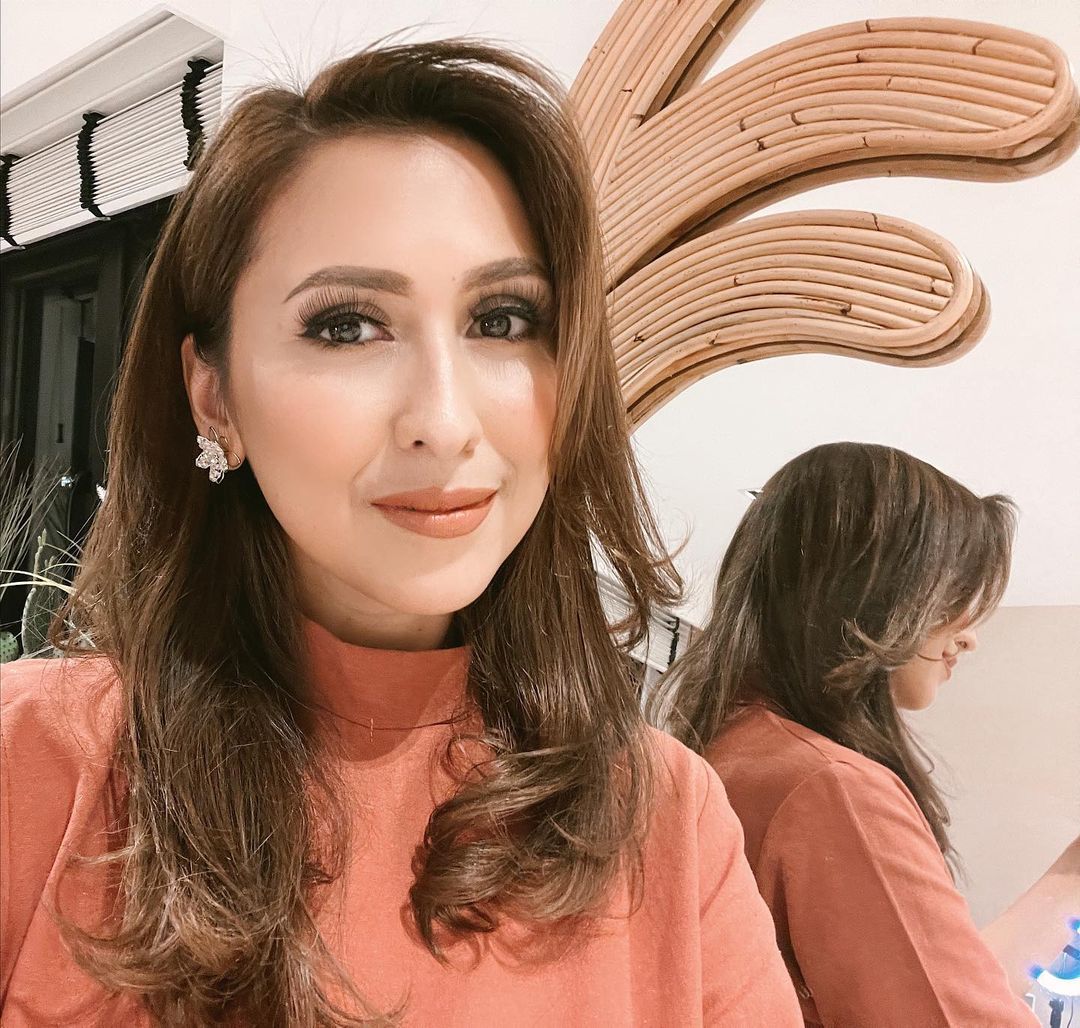 On Thursday (16 Dec), Ms Aini took to Instagram to apologise to anyone who followed in her footsteps by booking a hotel through her recommendation.

On Thursday (17 Dec), Ms Aini shared screenshots of her text conversations with the alleged scammer after receiving flak from the public.

In the screenshot, Ms Aini can be seen conversing with the scammer on Instagram, asking for the availability of a villa in Capella Hotel. 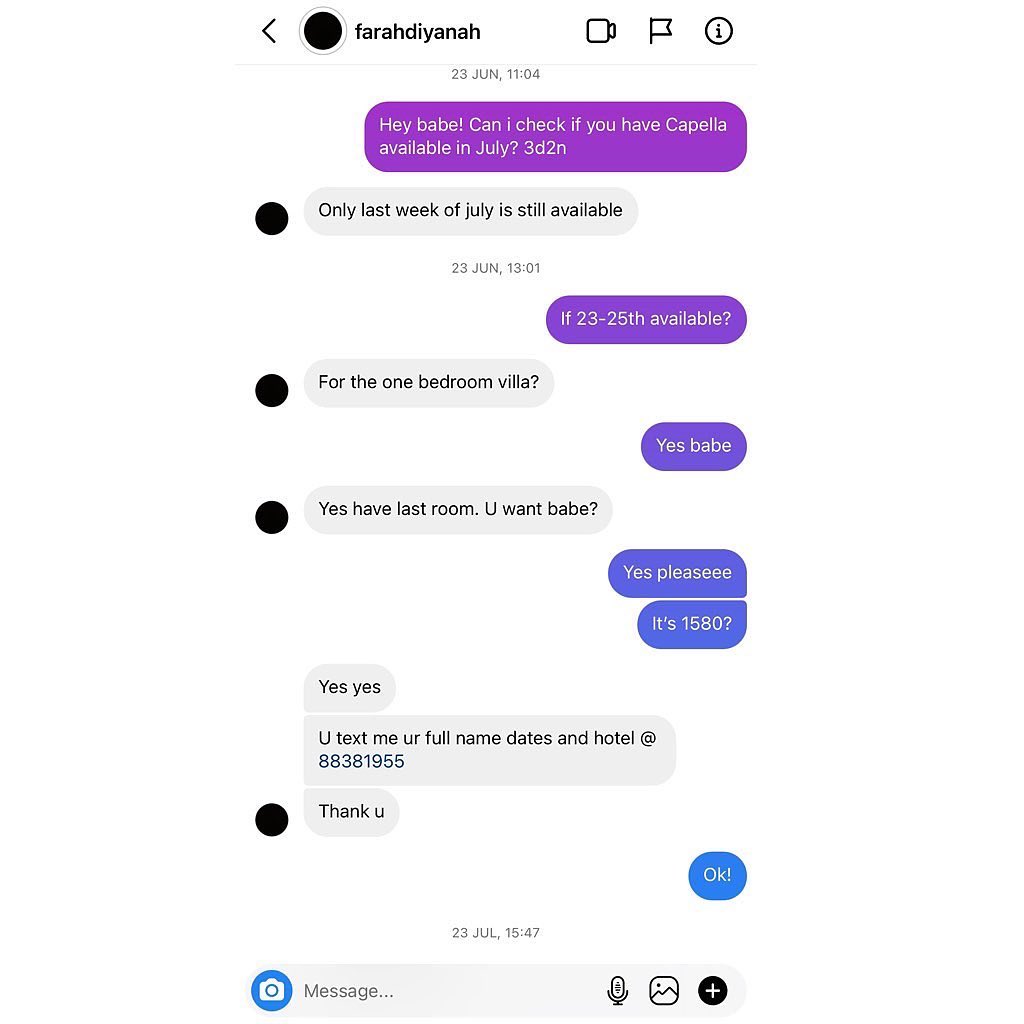 Their conversation then carried over to WhatsApp where the scammer provided Ms Aini with a screenshot that confirmed the hotel reservation. 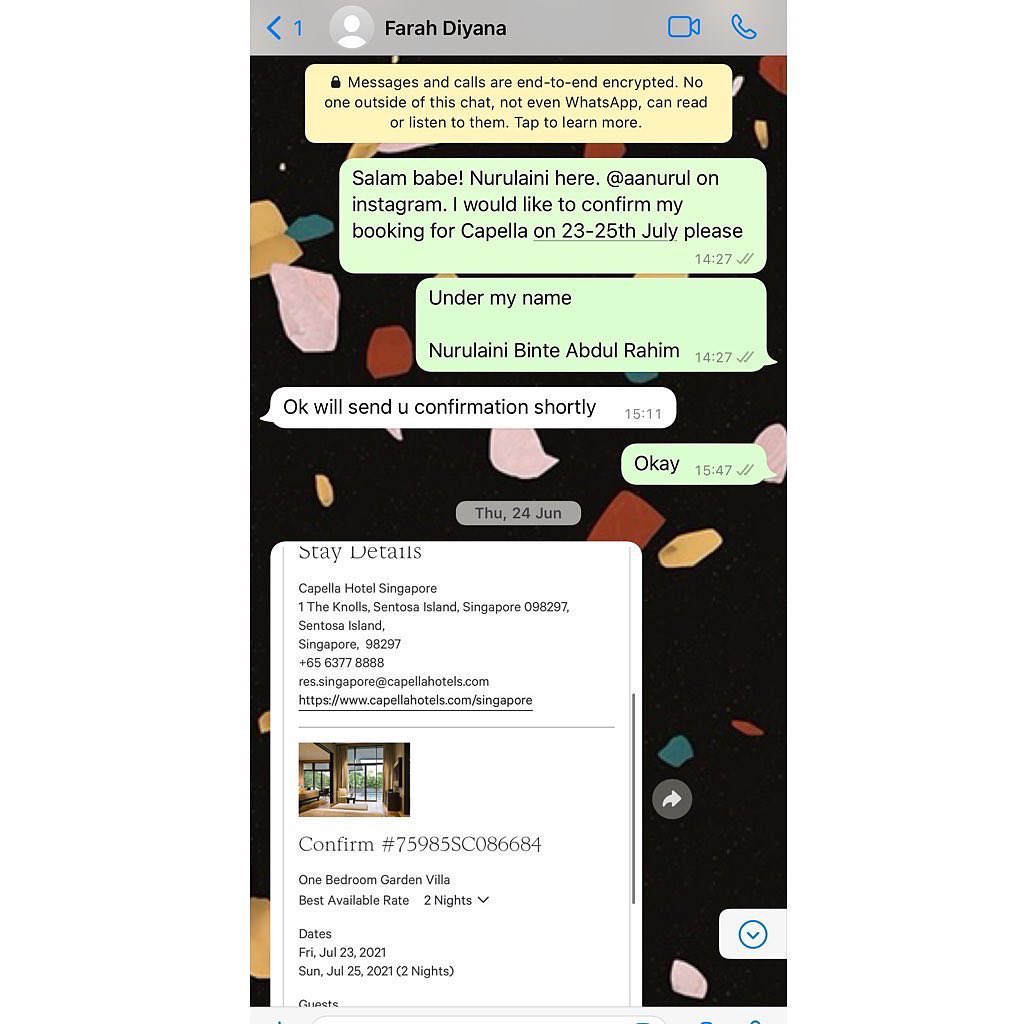 Ms Aini was apparently able to check in without a hitch in July. She then proceeded to share her experience at the villa on Instagram.

At this point, the scammer pointed out that she was not tagged in any of the stories and Ms Aini proceeded to give her a shout-out in the following Instagram story. 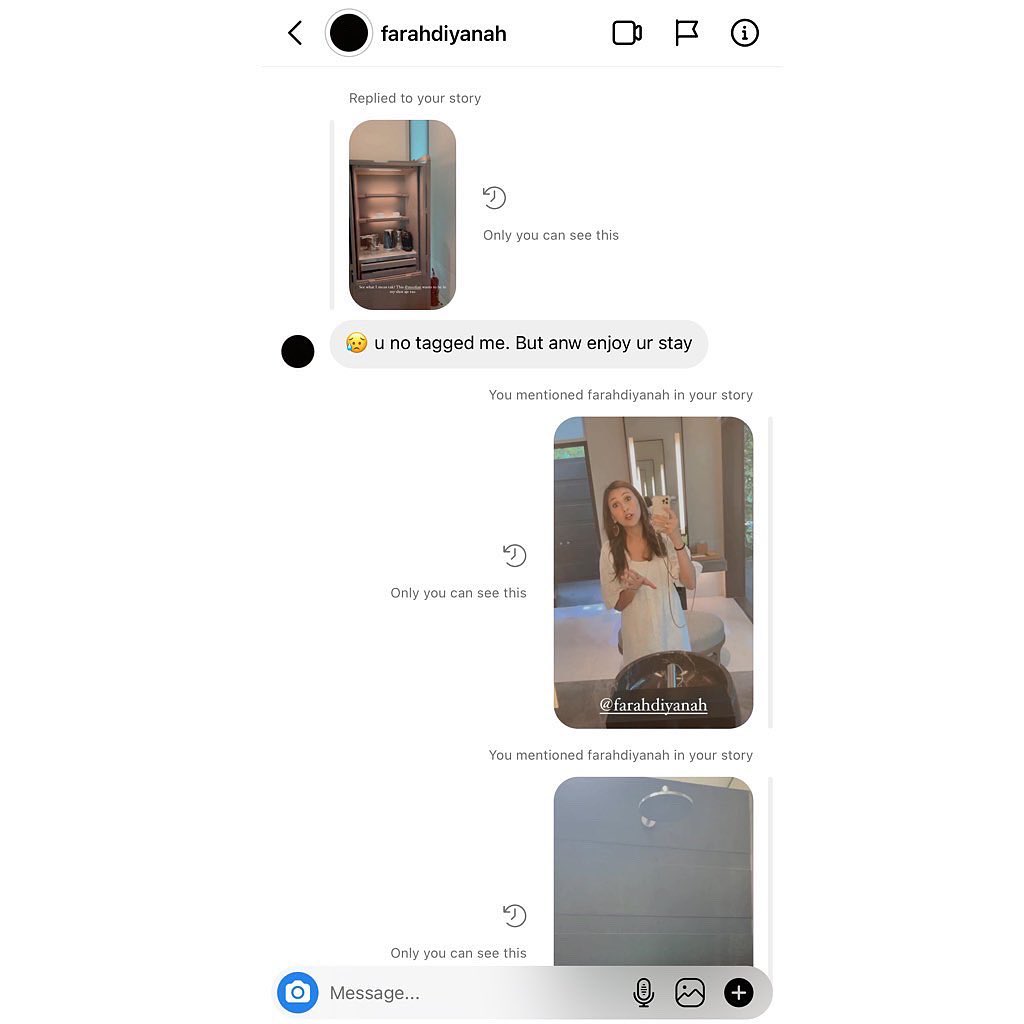 Accompanying the pictures, Ms Aini wrote a caption apologising to her followers for promoting the alleged scam.

However, she remains adamant that at the point of her transaction, the deal was “legit” and everything went on accordingly.

She ends the post promising to be more alert of such online scams.

Some deals may sound too good to be true

When a deal sounds too good to be true, it usually is.

In any case, we’re glad Ms Aini clarified the situation and shared the context in which she shared the ‘deal’.