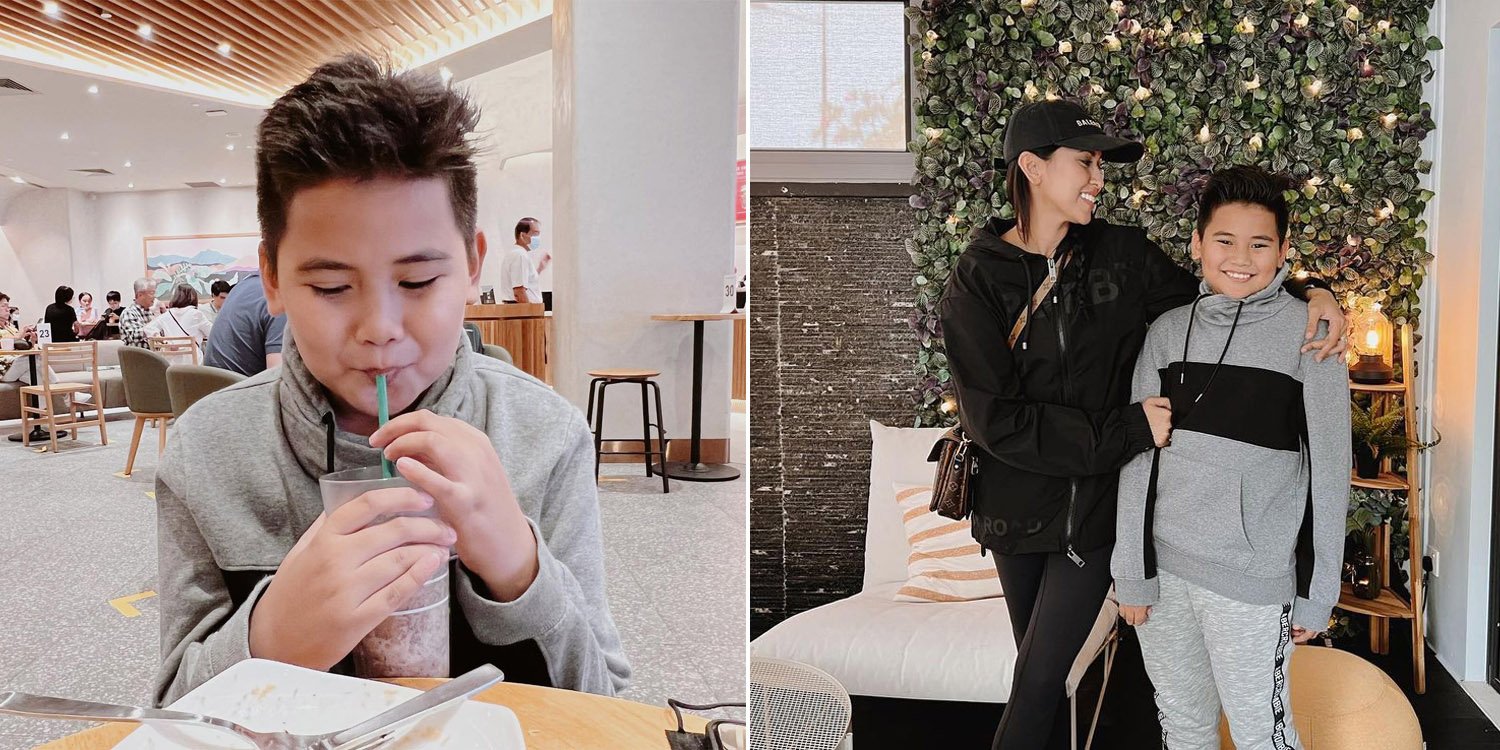 As young primary school students, the pocket money we receive is extremely precious, down to the very last cent.

So when a mother learned that her 11-year-old son had been giving money to his classmate who couldn’t afford food, she was naturally overwhelmed by her son’s kindness. Sharing her thoughts on Instagram, she said her son reminded her to always be generous and kind to those around her.

On Friday (26 Nov), Mediacorp actress Nurul Aini took to Instagram to share a story that her 11-year-old son, Shan, had been keeping from her.

It all started when Shan told Nurul that his teacher had described him as “kind”.

He explained that it was because he has been lending money to his classmate who always doesn’t have enough money to eat during recess.

Shan continued that the classmate isn’t given enough allowance for food and drinks so he will typically only get a drink.

Feeling bad about his classmate’s situation, Shan decided to lend him some money.

Nurul then learned that the classmate gets an allowance of $1 or $2 a day and asked how Shan’s classmate paid him back if he only had $1.

Afraid his mother would scold him, he sheepishly said his classmate does not pay him back in full. Instead, he would only take about 20 cents back each time.

Shan said he pitied the classmate and doesn’t have the heart to ask for the full amount.

Nurul then reassuringly told her son that he did not have to ask for the money back at all if he felt bad.

However, Shan further explained that he had to because his teacher would often ask if the classmate had paid him back.

Not wanting his classmate to get in trouble, he accepts the 20 cents as repayment.

After hearing that Shan had been giving money to his classmate for the whole year, Nurul was touched by her son’s kind heart. 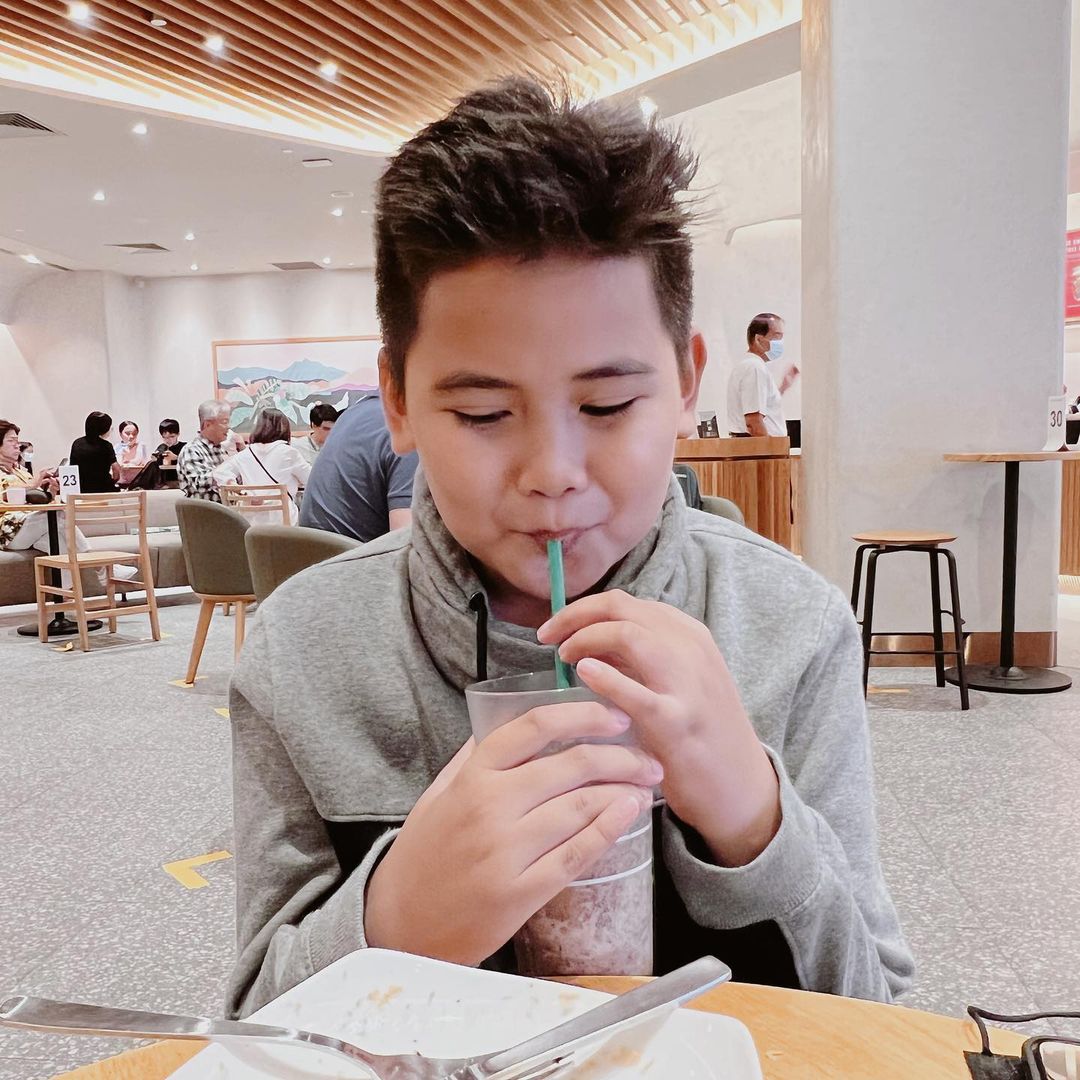 Shan apparently even apologised for not telling Nurul, but the 39-year-old found it hard to blame him for anything.

After all, he was just being a good friend.

Nurul then told Shan that instead of hiding the truth, he could simply inform his teacher in private that he doesn’t mind that the classmate doesn’t pay him back.

Reflecting on the incident, the actress said her 11-year-old is always the one who reminds her to be generous and kind to everyone and that there’s no need to ‘announce’ such deeds to the world. 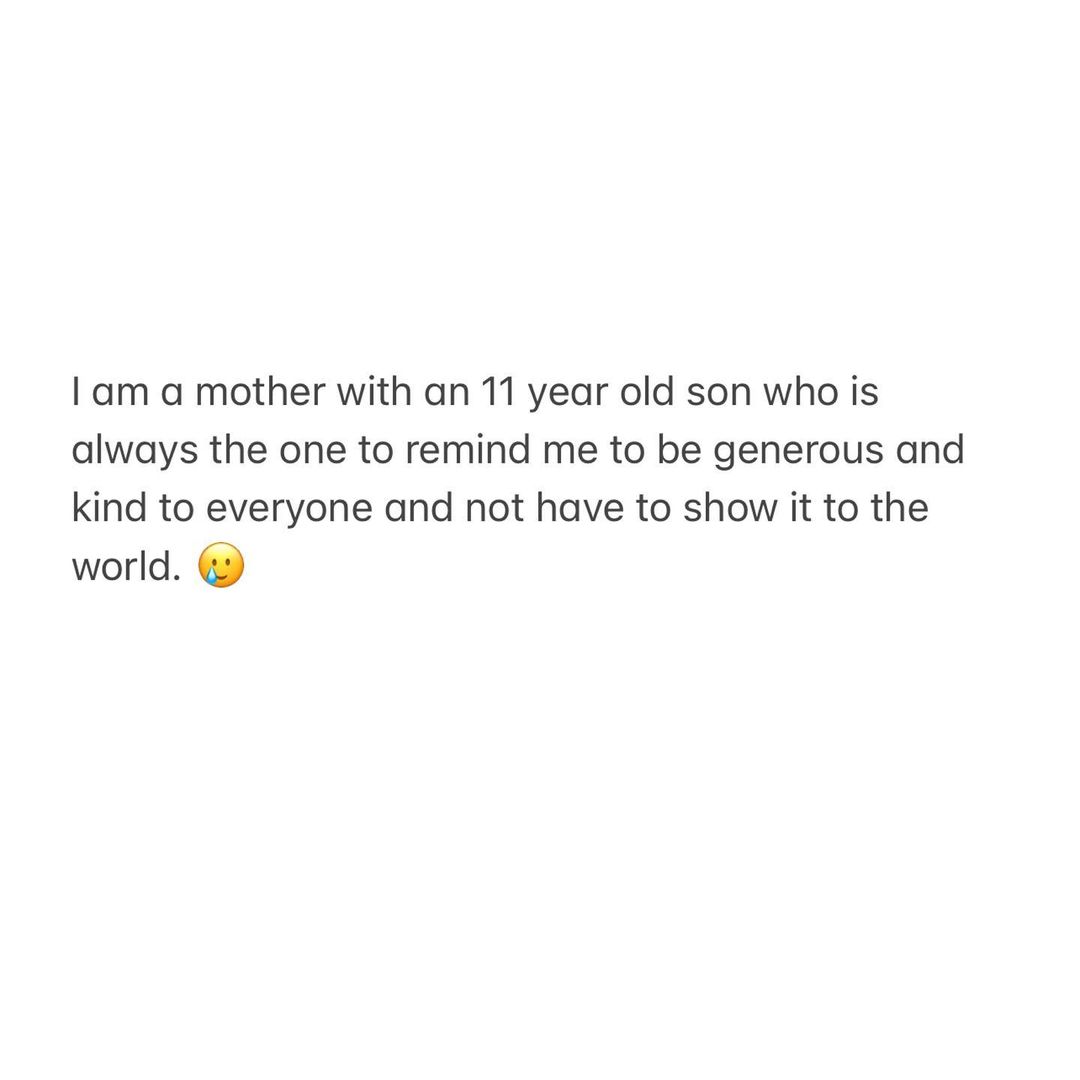 Many netizens were touched by Shan’s actions, saying the world needs more kind souls like him.

Others shared that there are days where we learn loads about life from our own children.

This netizen praised Nurul as well, saying she had taught him to be a sensitive and sweet boy.

Kudos to mother and son

Shan’s big-heartedness is deserving of praise. Even at such a young age, he empathised and so unselfishly gave to his classmate.

Kudos to Nurul as well for her understanding and generosity in encouraging such good deeds.

We can certainly all learn from the way they care for those around them.