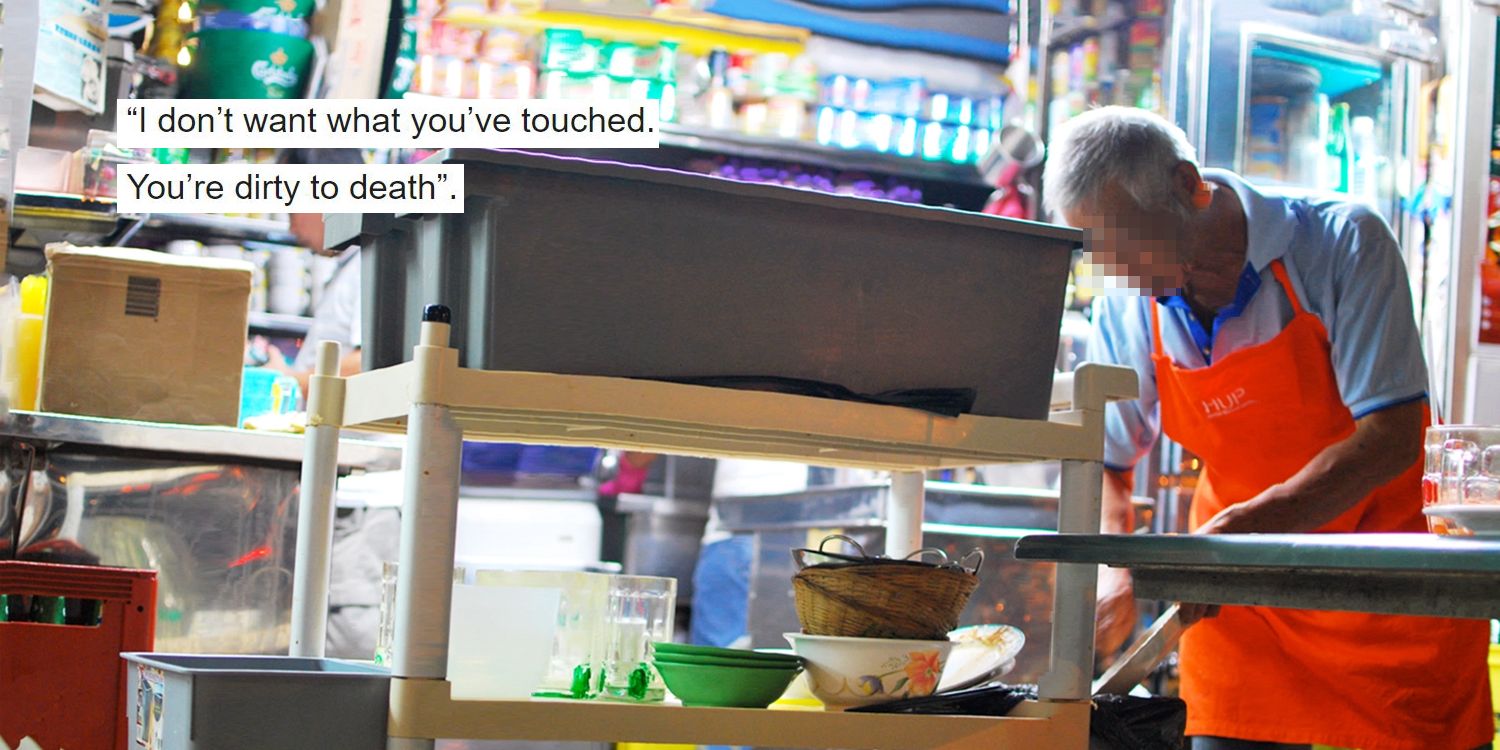 Sometimes as students, we don’t see how hard our parents work to get us through school  because they’d rather we not worry and focus on our studies.

But this local university student saw firsthand the things their dad goes through on a daily basis in order to make ends meet, and it broke their heart.

A post about a student’s dad and the discrimination he encountered while ordering food was shared on NUSWhispers, a page where people submit posts anonymously, on Friday (25 Oct).

The titular student currently studies in NUS and lives on campus, and while their course wasn’t specified, they claim there’s a heavy workload.

The workload makes it difficult for them to go back home. However, one day, their dad suddenly said they’d come over to visit.

This came as a surprise as he isn’t free often, having to work 2 jobs as a cleaner while almost 70 years old.

Yet, he still struggles to make ends meet, so when they went for dinner, the student offered to pay for their meals.

Lady berates dad for his appearance

While queueing at the fishball noodles stall – the cheapest option and what Dad picked – there was a well-dressed lady standing in front of them, who left her chilli saucer at the counter.

Dad assumed that the saucer was an extra one and helped himself to it, but when the lady returned, she appeared peeved and commented loudly that someone took her chilli.

Of course, Dad apologised profusely, but the lady was having none of it.

What she said next in Mandarin (你动过的我才不要。肮脏死) will make anyone’s blood boil,

I don’t want what you’ve touched before. Dirty AF.

Upon hearing this, the student nearly screamed at the lady. Who wouldn’t be angry at seeing their parent insulted in front of them? But Dad stopped them, saying,

And that was when the poster had an epiphany. They were realising, for the first time, that this is what their dad endures during his job as a cleaner.

Cleaners tend to be either foreign or on the elderly side, and can appear scruffy due to them usually wanting to save whatever meagre pay they get.

Student can’t hold back their emotions after epiphany

Knowing that Dad was constantly being looked down upon and seeing it play out in front of their eyes were 2 entirely different matters.

Despite this terrible treatment from people who could clearly afford more than him, Dad would only apologise and shrink. It was almost as though he was resigned to his place in society, and the poster’s heart sank.

They could not stop themselves from tearing as they dug into their food, their tears undoubtedly mingling with the fishball noodles.

When Dad asked what was wrong, they could only lie and say that chilli had gotten in their eye, because how could anyone explain to their parent that their heart just sank to an unimaginable low?

Wishes Dad can retire, hopes others will not be so awful to him

The poster ends off by wishing that their dad can retire and not have to suffer such treatment anymore.

It feels even worse because this is a father who loves his child unconditionally, even coming over to visit on their only day off.

Knowing that others treat him so awfully screams of the cruelty of a society that places cleaners at its lowest rung.

Please, cleaners are humans with a family too. They deserve at least a modicum of respect for cleaning up after us every day because we cannot even be bothered to.

Featured image adapted from The Pride. 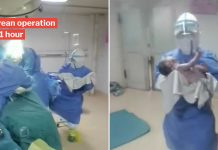