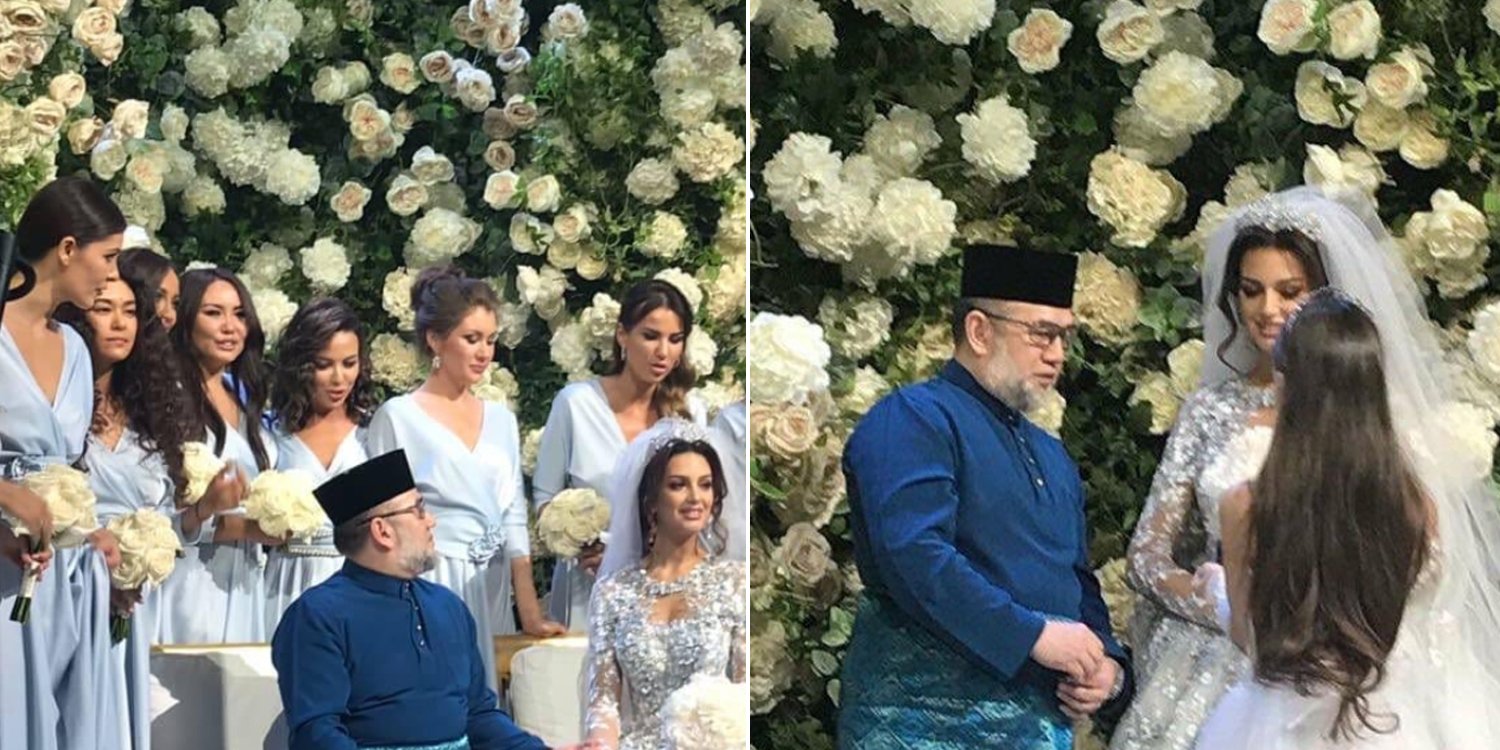 If the Past Queens Of Malaysia club had a meeting, they would have to awkwardly welcome a new member.

And not a Malaysia-born member, as is the norm. Nope, the former queens would have to welcome Russian bombshell Oksana Voevodina. 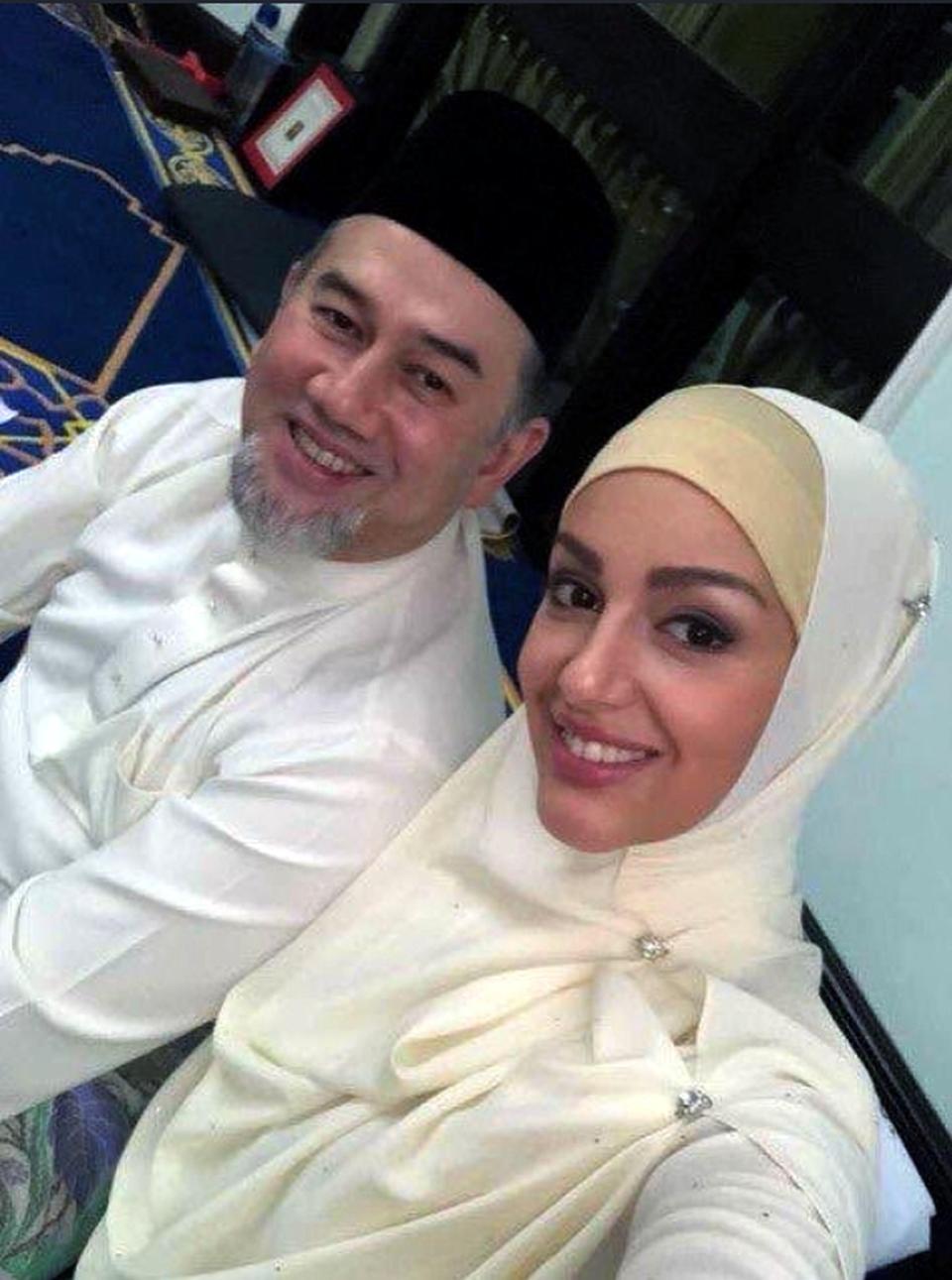 That’s if we’re to believe media reports in Nov of the 25-year-old’s wedding to Malaysia’s King, Sultan Muhammad V of Kelantan. Ms Voevodina reportedly married the King, who is 24 years her senior, in a ceremony in Moscow.

But now that the king has abdicated his throne, shortly after the alleged marriage, here are 7 facts about Ms Voevodina, who could have become the youngest queen consort in Malaysia’s history.

Given her dark brown tresses and striking features, it’s no surprise that Ms Voevodina is a beauty queen. 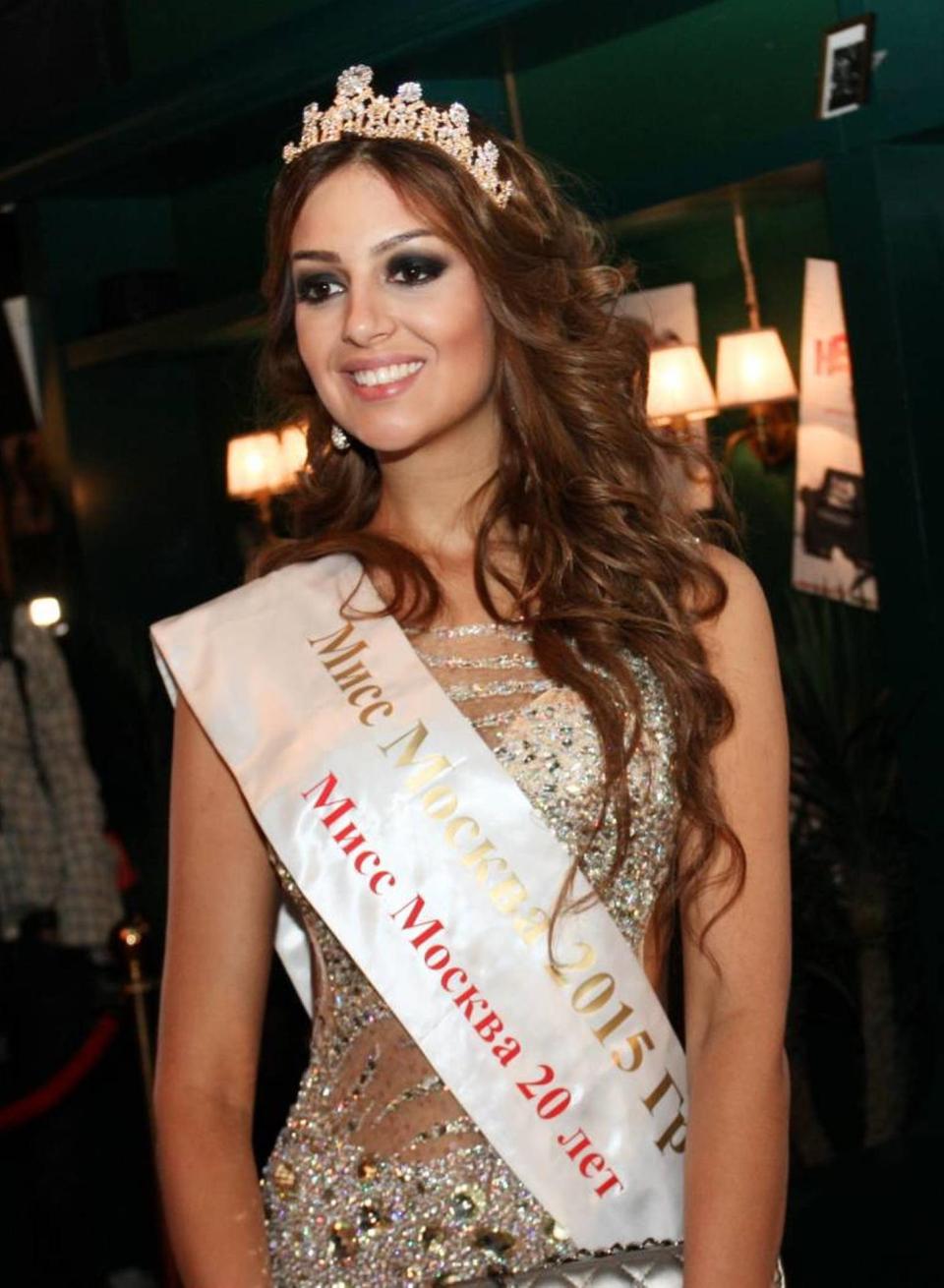 She was crowned Ms Moscow in 2015 — who knows, as queen, she might even give friendly advice to Malaysia’s Ms Universe contestant this year.

Or if she’s feeling very charitable, she might try to salvage this dress. 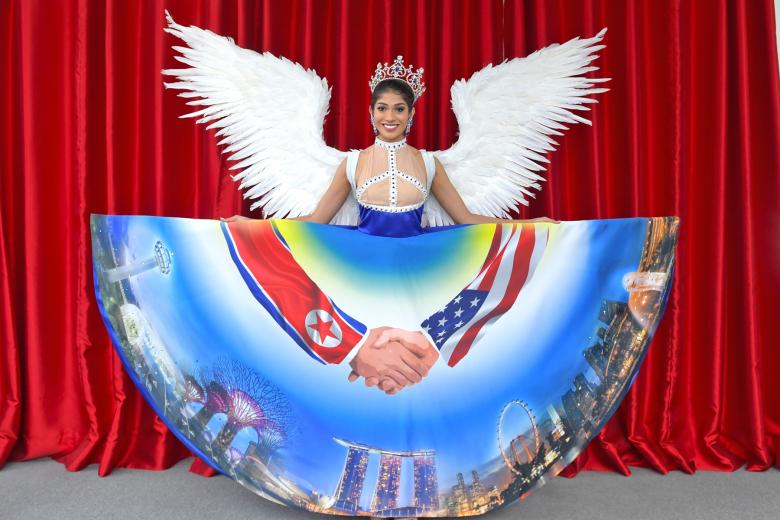 2. She got it from her mama

Those drop-dead gorgeous looks run in the family, according to the New York Post.

Ms Voevodina’s mother was reportedly also a beauty contestant in the early 1990s. But unlike her daughter, the elder Ms Voevodina had a lot less exposure, since her contest was just a local one in a small town.

The same features that made her a beauty queen also make her an easy choice for Russian reality TV.

The Sun reports that Ms Voevodina was among 11 contestants on a show styled after MTV’s Temptation Island.

Lurid details of the show have since emerged — including allegations that Ms Voevodina had sex with a contestant in the pool in the first episode.

4. Is a business graduate

Ms Voevodina reportedly graduated from the Plekhanov Russian University of Economics with a degree in business. Notable alumni from the school include the former head of the Russian Central Bank and the wife of the former Mongolian Prime Minister.

5. Believes in the patriarchy

It might be 2018 but belief in gender inequality is still well and alive. Ms Voevodina allegedly said,

I think that the man must be the head of the family and of course shall not earn less than a woman.

And with that, feminism takes one giant leap backwards in Malaysia.

Ms Voevodina may now be Muslim but she has had no qualms about showing her body on social media in the past. The Internet is littered with photos of her in swimwear — not sure how that will go down with conservatives in Malaysia. 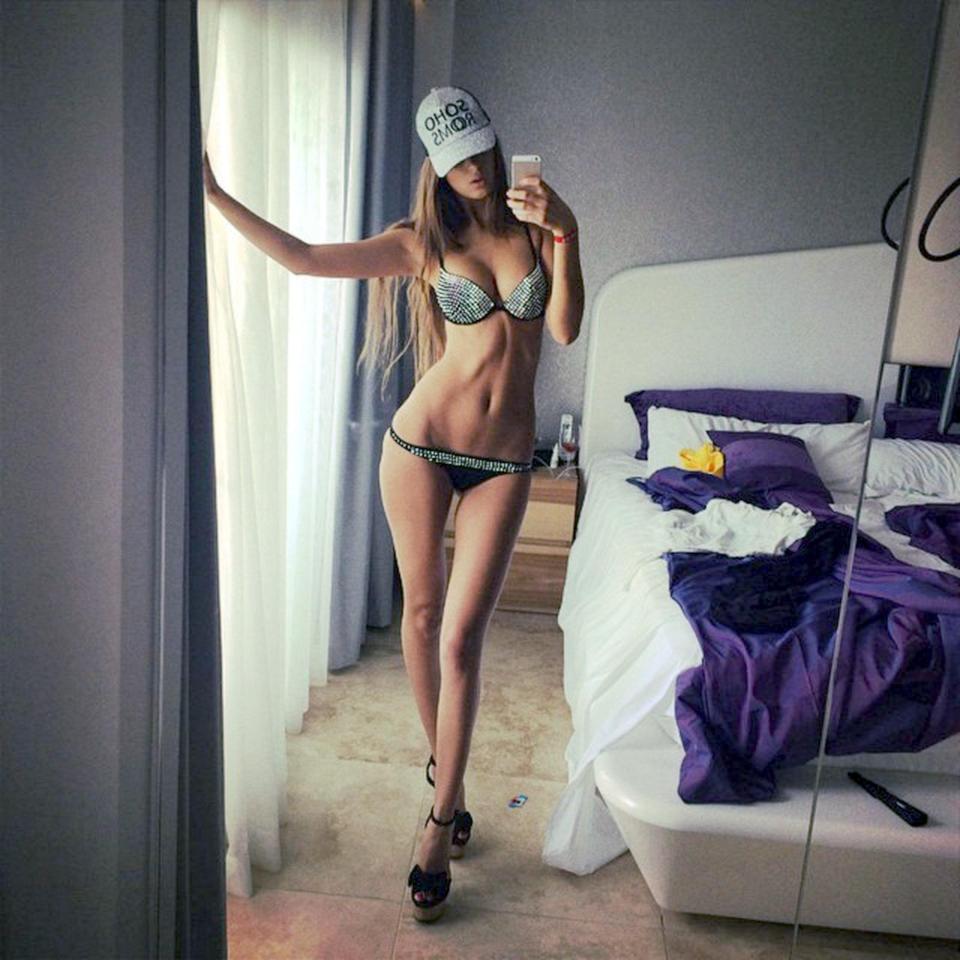 If reports are indeed true, then Ms Voevodina would not be the Sultan’s first wife. In 2004, he married Ms Kangsadal Pipitpakdee. 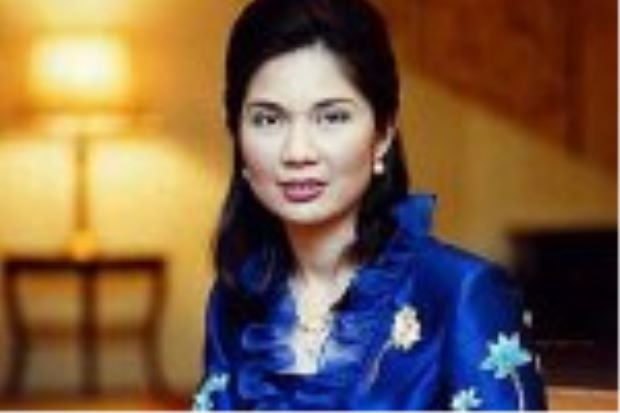 Then 24, she is a descendant of Thailand’s Pattani province. Reports suggest that the couple split in 2008.

We wish her all the best

After all has been said and done, we hope that Ms Voevodina does carry out her duties well, even if she isn’t officially queen. Although largely ceremonial, the title of Queen of Malaysia is an important one in a country as diverse as Malaysia.

Though the title ‘Raja Permaisuri Agong’ won’t actually be hers, she came close enough.