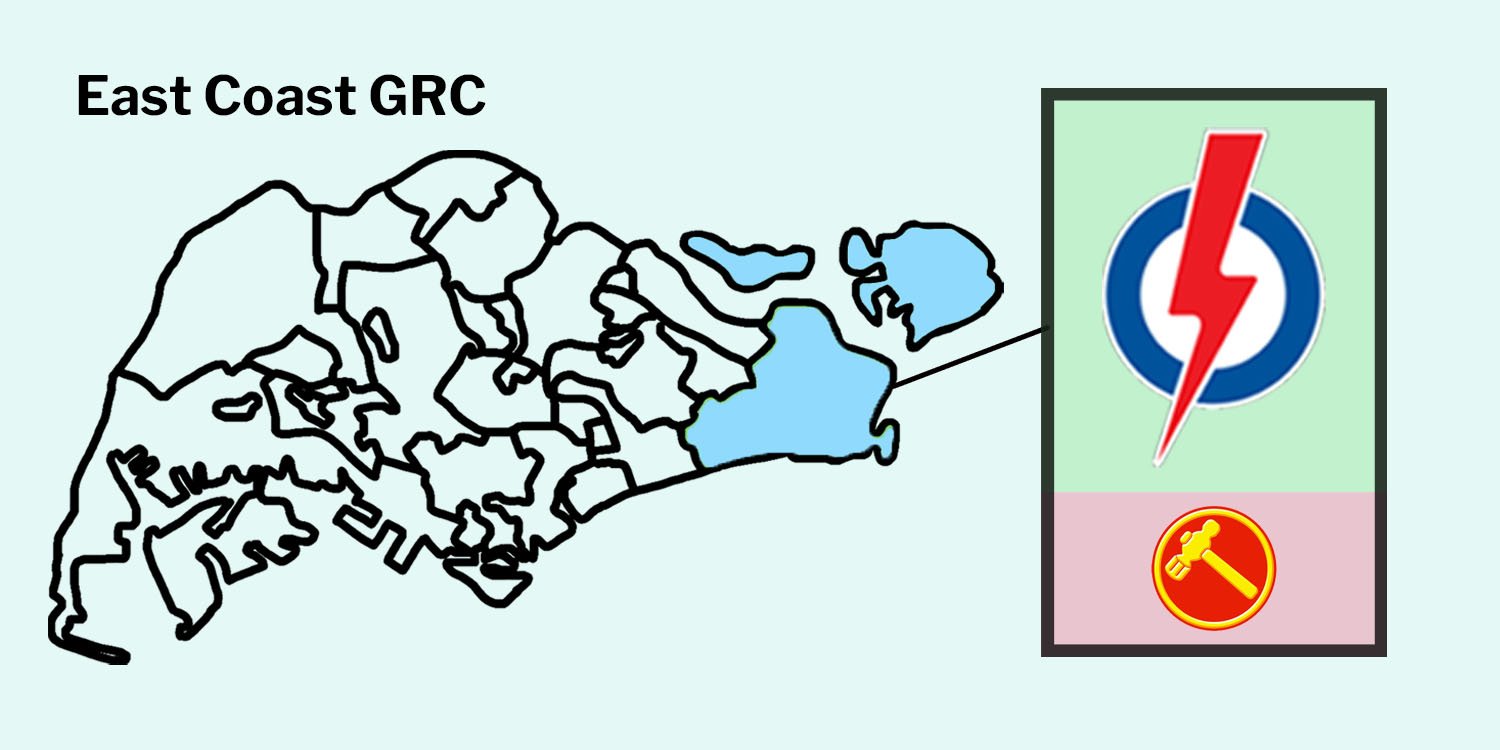 PAP Wins East Coast GRC With Vote Share Of 53.41%, Nicole Seah Won’t Be An MP Yet

That means that Heng and his team will be in the next Parliament, and Ms Nicole Seah and her team will have 5 years more to plot their next campaign. 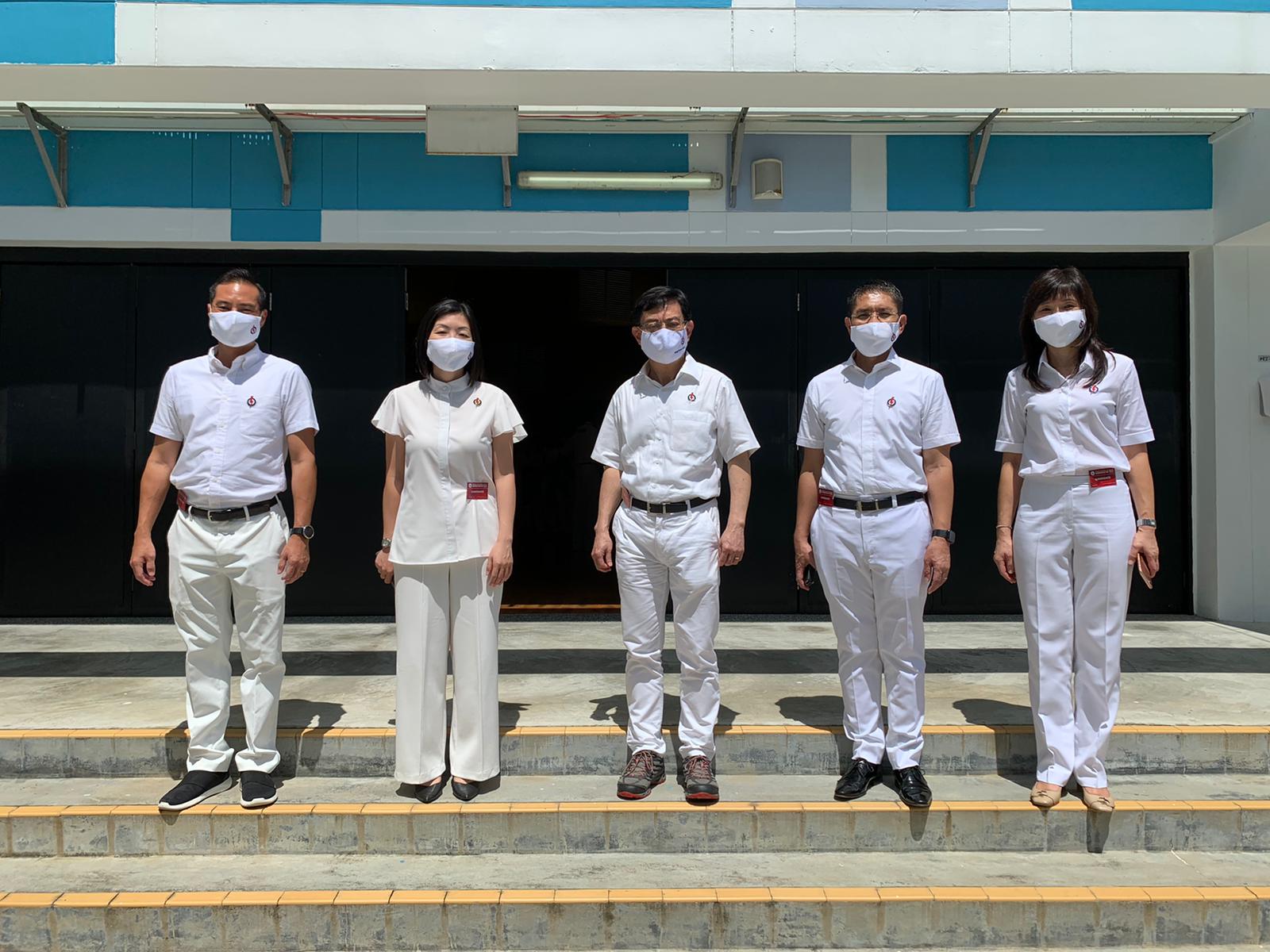 A positive result for the WP may have changed the face of Singapore politics, a possibility MS News had previously explored — but it was not meant to be.

Not the best start, but a good ending

When Mr Heng tripped over his words during his Nomination Day speech about the “East Coast plan”, some may have taken it as a bad sign.

Add that to his running mate Jessica Tan’s upside-down mask behind him, as well as her apologising for asking a resident to take a photo without her headscarf, and it looked like the team’s campaign would trip up.

However, there was a good ending in the end for the PAP team in East Coast GRC, which the party has held since the GRC was formed in 1997.

The winning PAP team that will be in Parliament comprises:

Nicole Seah Vs Heng Swee Keat In East Coast GRC, Shaping Up To Be A Battle Royale