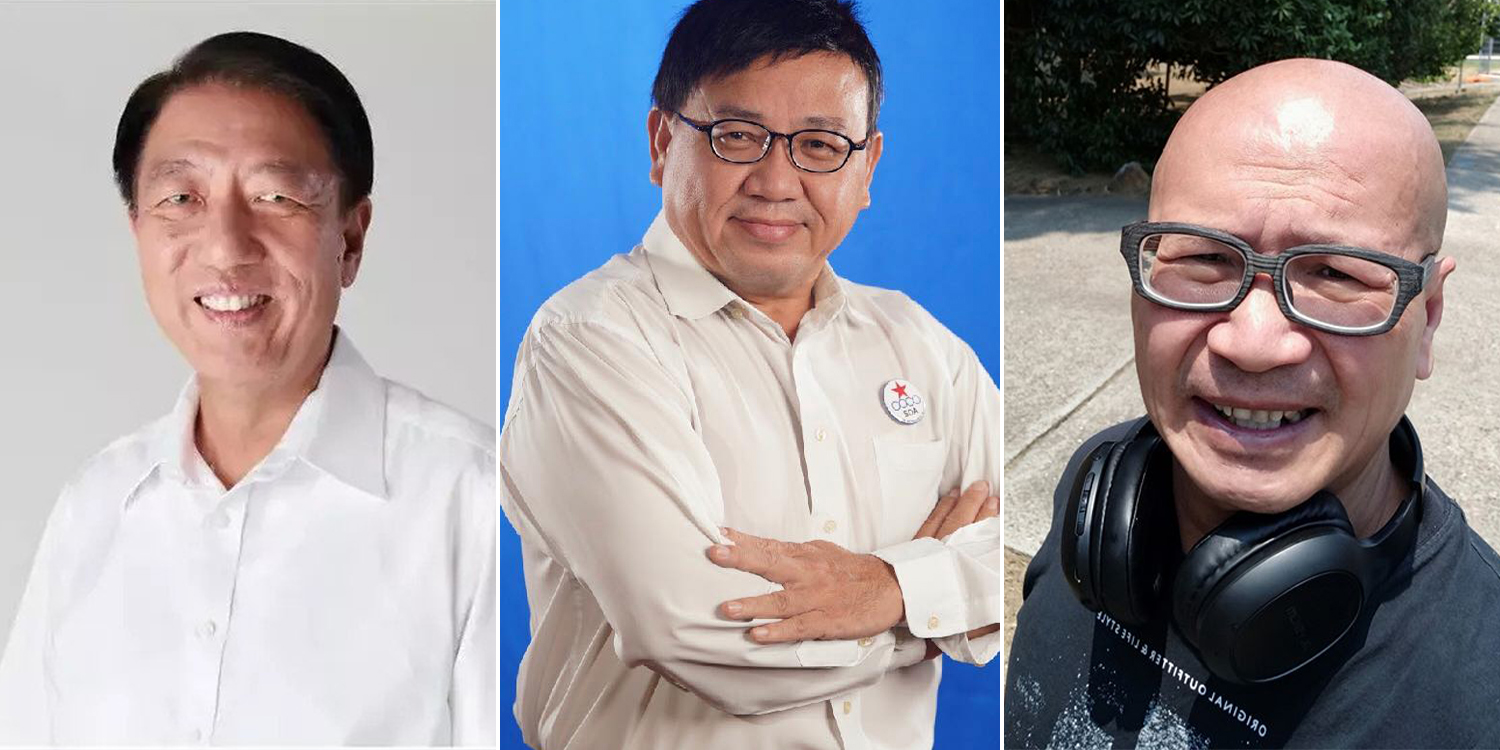 With the amount of opposition parties in Singapore, multi-cornered fights became a real possibility for GE2020.

Pasir Ris-Punggol GRC will see a 3-cornered fight for the 1st time since it formed for the 2001 General Elections, with the People’s Action Party (PAP) taking on the Singapore Democratic Alliance (SDA) and Peoples Voice (PV).

While SDA have contested in Pasir Ris-Punggol since 2011, this is PV’s first time joining the fray there. Read on to find out the candidates each of the 3 parties are fielding. For a full list of GE2020 candidates, you can check them out here.

For GE2020, Pasir Ris-Punggol GRC will be 5-seated. Here are the candidates:

PAP are introducing 3 new faces to the lineup, with various movements in neighbouring constituencies having changed the former 6-member lineup heavily.

3 candidates remain from GE2015, with new faces including Kuswadi Atnawi and Kelvin Ong.

SDA chairman Desmond Lim has indicated his intention to step down as a leader after this GE, having taken over as secretary-general in 2009. However, he intends on remaining in politics to guide younger voices in the party.

While PV indicated their intention to contest, their candidates were revealed for the 1st time on Nomination Day.

Gilbert Goh has contested under the Reform Party (RP) banner in GE2015.

1st multi-cornered fight in GRC since 1992

The last time a 3-cornered GRC fight took place was during a 1992 by-election held in Marine Parade GRC.

While the PAP holds the advantage in any multi-cornered fights, the visibility of its ministers will be another large boon to their contest.

We wish all candidates the best of luck on Polling Day.