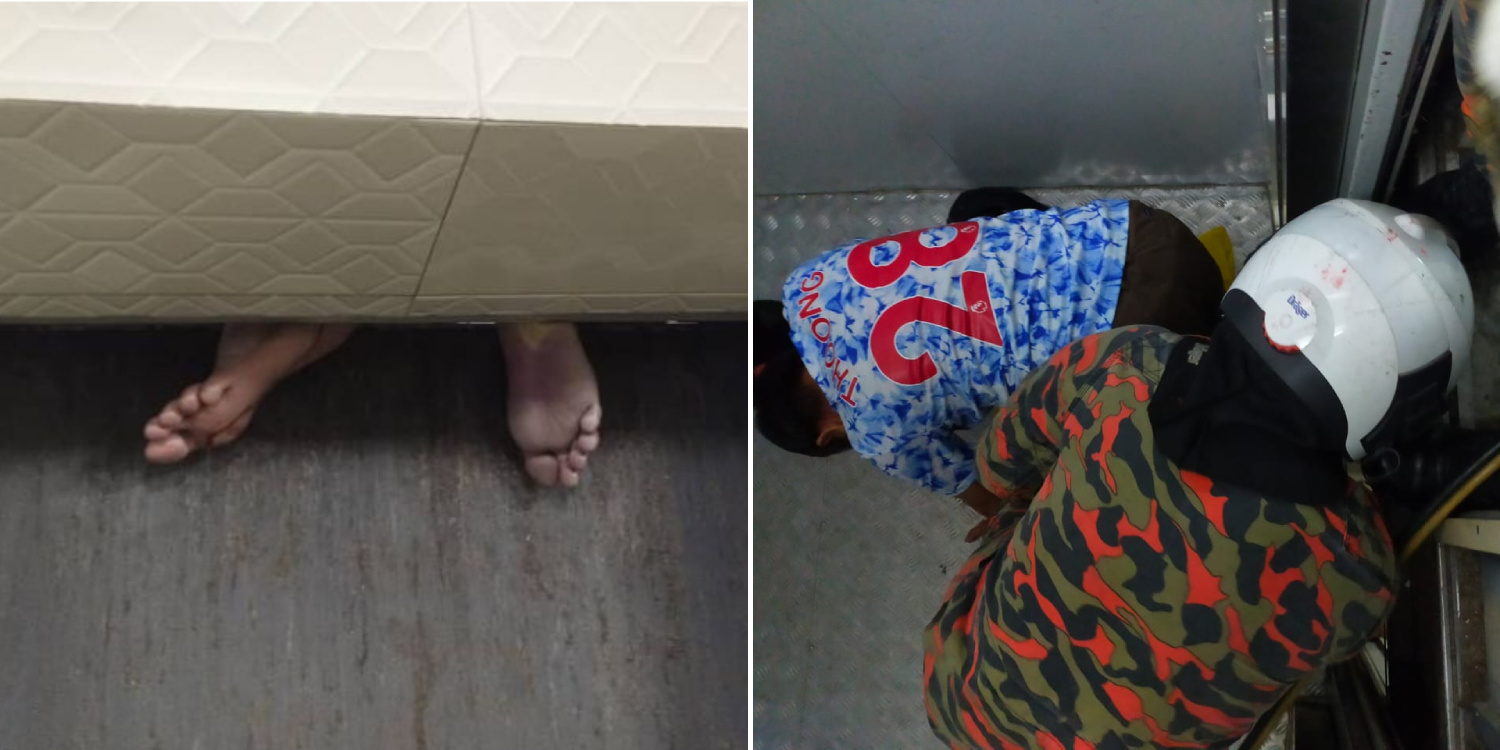 Man In Penang, Malaysia Endures 30 Minutes Of Pain After Legs Get Stuck In Elevator

When watching scenes of freak accidents in movies or reading about them on the news, it’s easy to assume that such things will never happen to us.

Unfortunately for some, they actually do become a reality.

On Saturday (18 Jun), a 55-year-old man in Penang, Malaysia experienced many people’s worst nightmare when his legs got stuck in an elevator between two floors. 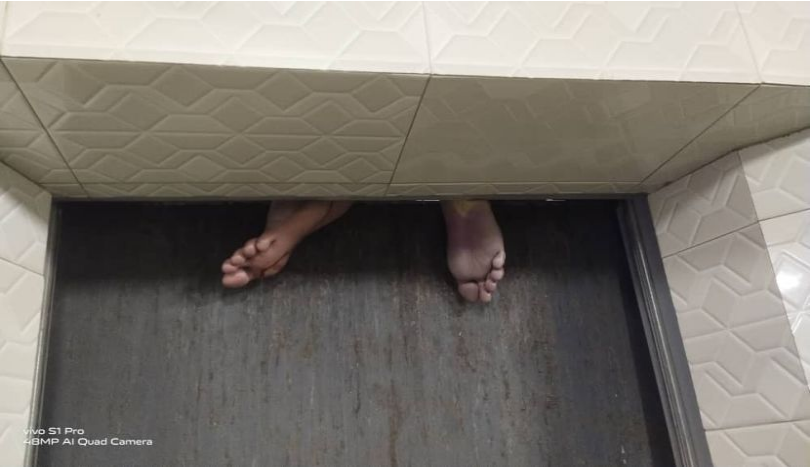 He was trapped in this position for almost 30 minutes before rescuers managed to free him.

The victim was then conveyed to a hospital and is thankfully in stable condition.

According to The Star, a 55-year-old man had to endure almost 30 minutes of pain when both his feet got stuck in an elevator.

The incident occurred at a flat in Sungai Pinang, Penang on Saturday (18 Jun) at around 11:30pm, Kosmo reports.

In the clip, the lift appears to start going up by itself before the man can fully enter, causing him to trip and leaving his feet dangling off the platform.

The lift then continues to move up the shaft, stopping when the man’s feet get wedged under the top of the entrance. The doors then close on him.

He was discovered by witnesses who saw his feet hanging from the top of the elevator door.

According to Kosmo, the Jalan Perak Fire and Rescue Station was alerted to the incident at 11.42pm.

They arrived at the scene less than five minutes later and found the victim stuck between the first and ground floors.

It took them about 10 minutes to release the victim using special equipment. 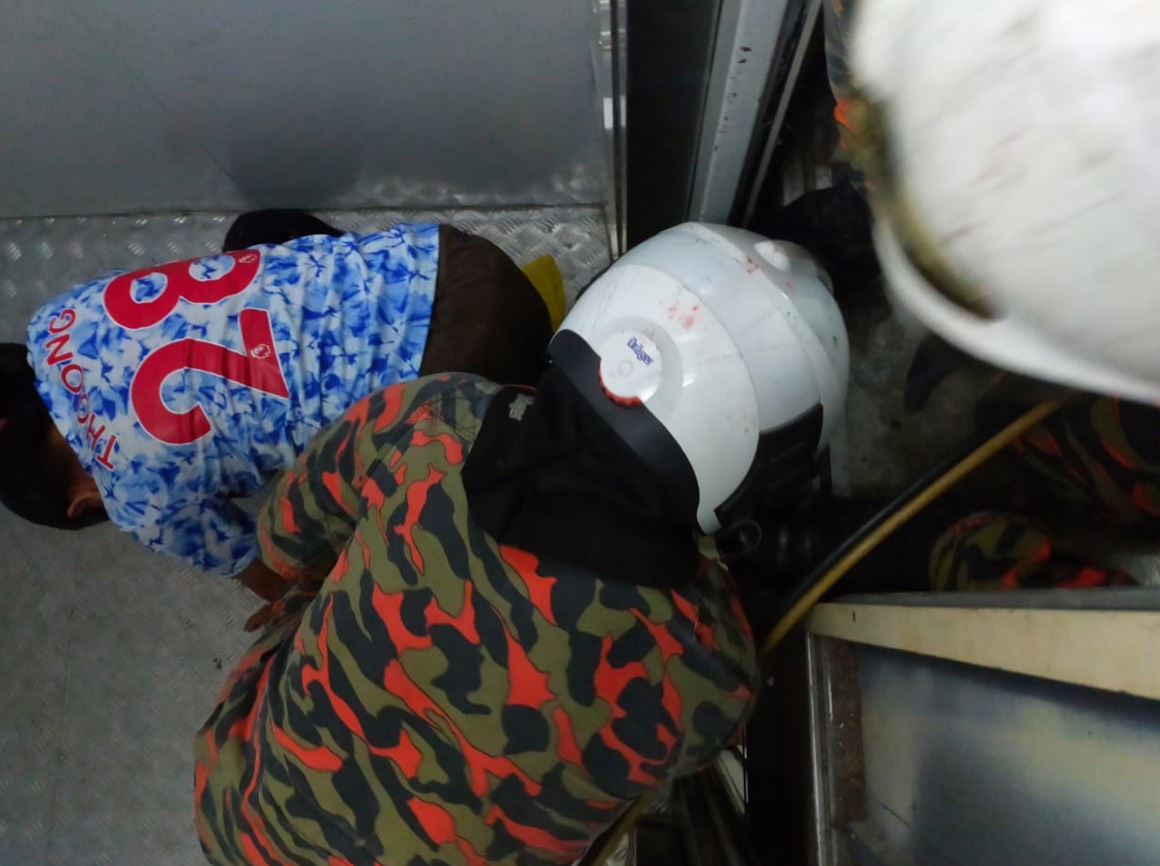 The victim suffered injuries to both ankles but was otherwise in a stable condition. He was sent to the hospital for treatment and the police will be taking over the case.

Wishing him a smooth recovery

Sometimes, even normal everyday things that we use regularly can pose a danger to us.

Fortunately for this man, he got to keep his life, as well as both his legs, thanks to the rescue team’s efficient and effective methods.

MS News wishes him a smooth and speedy recovery.