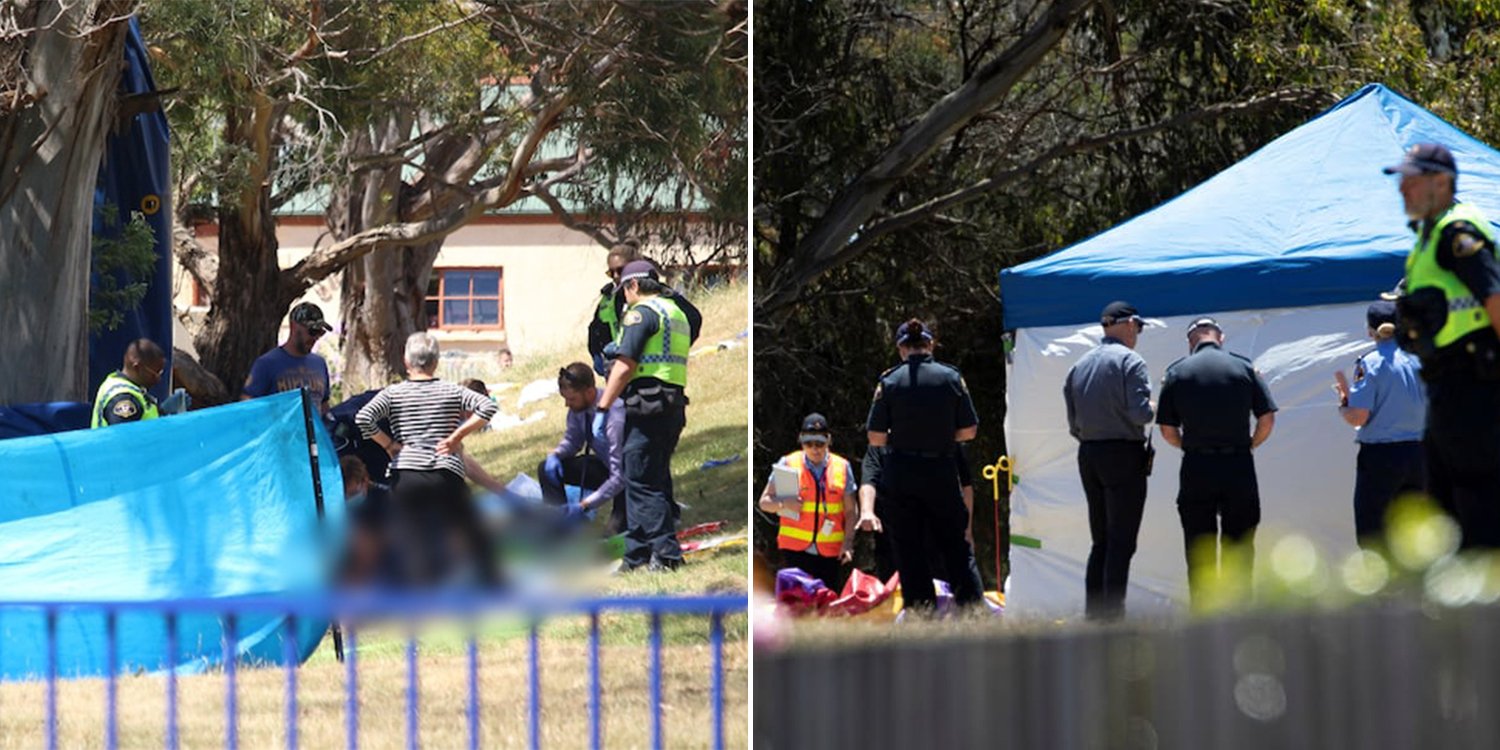 The kids were thrown from a height of around 10 metres.

Bouncy castles are often the highlight of school carnivals, allowing young kids to spend hours bouncing inside its cushioned walls and pillars.

Unfortunately, a primary school event in Tasmania, Australia turned into a tragedy when strong winds lifted a bouncy castle along with the children inside it.

5 children have reportedly passed away after being thrown from a height of 10m.

Singapore’s Foreign Minister, Vivian Balakrishnan, has since offered his condolences to the families of the deceased.

5 kids pass away in bouncy castle accident in Australia

On Thursday (16 Dec) morning, Hillcrest Primary School in Devonport, northern Tasmania, was celebrating the last week of class before the Christmas break.

Unfortunately, strong winds lifted the bouncy castle that several kids were playing on.

Children were thrown off the castle from a height of about 10m, killing 5 children and severely injuring several others, reported ABC News. 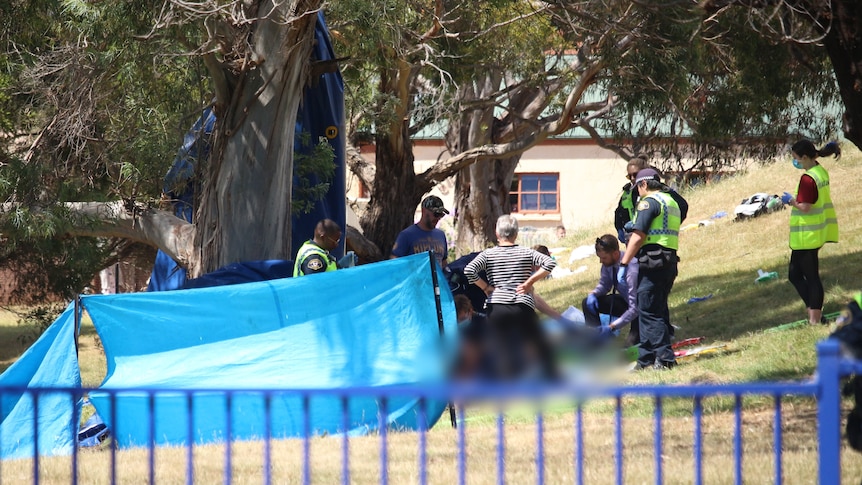 Hillcrest Primary School later put out a Facebook post announcing that there had been an accident and that the school will be closed.

They also asked that parents collect their children from school urgently.

Commander Debbie Williams said the police were alerted to the scene just after 10am. She described the scene to be “very confronting and distressing”. A number of rescue helicopters and ambulances rushed to the scene to tend to the casualties. 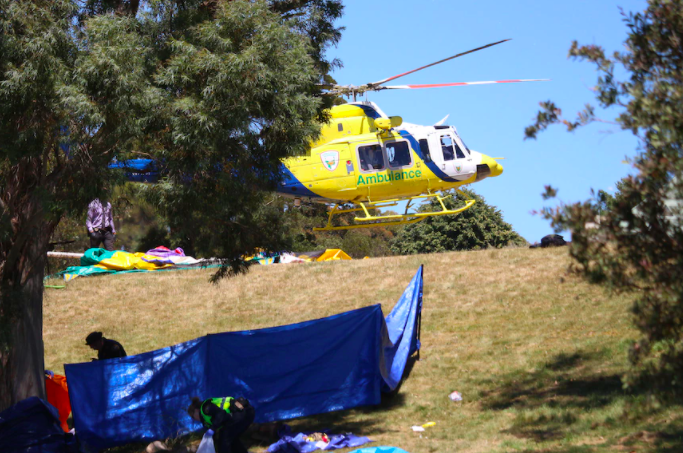 Police officers at the scene appeared visibly upset by the tragedy. 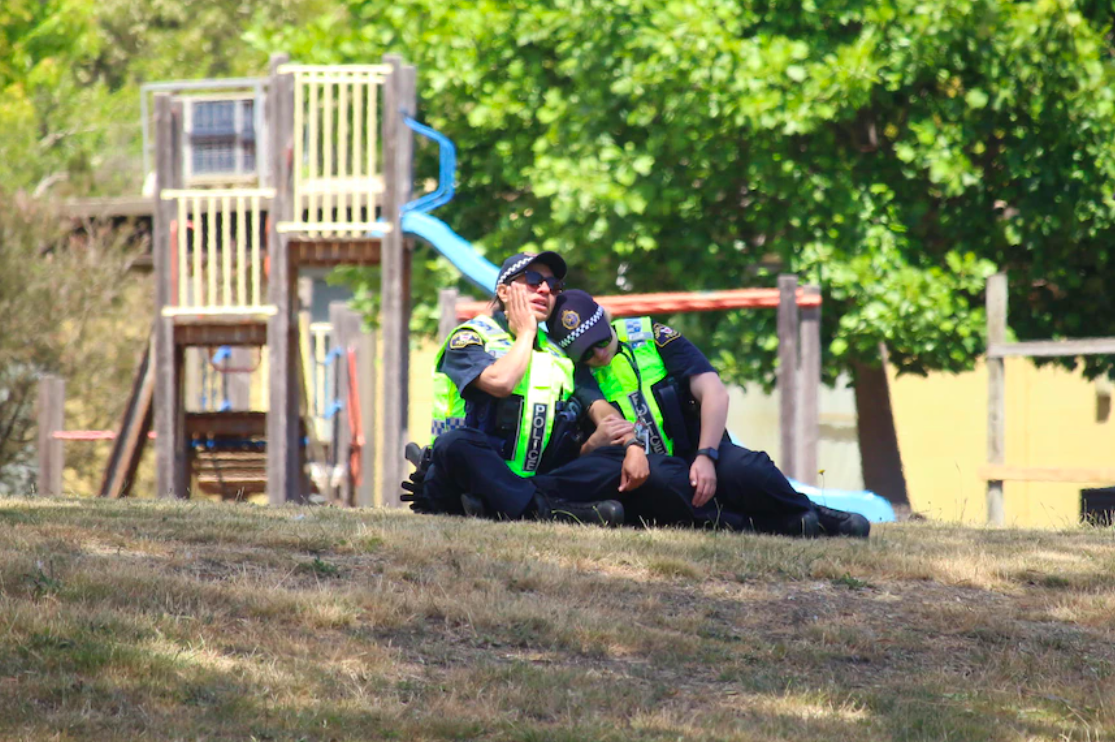 Australian Prime Minister Scott Morrison also described the incident as a “horrific tragedy”, especially at this time of year. 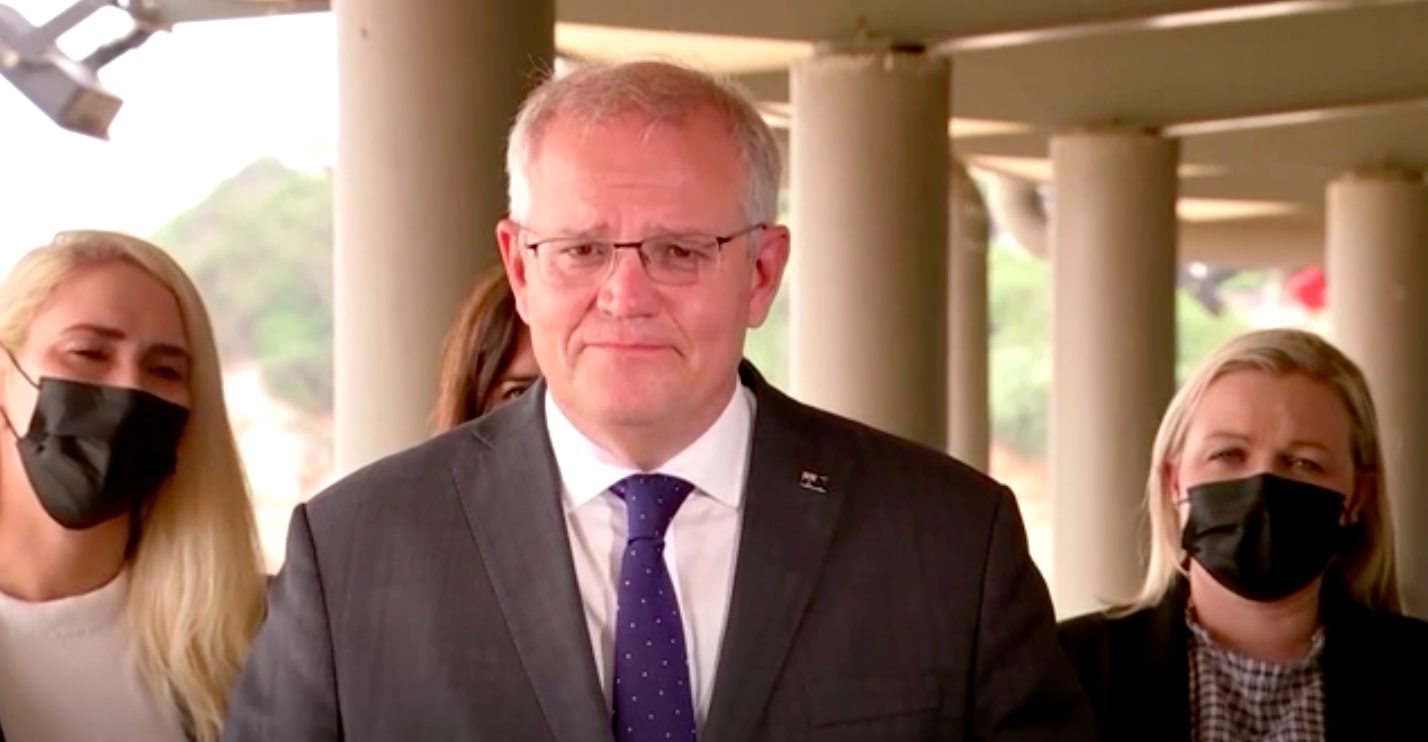 He expressed his condolences to the families of the deceased on Facebook. 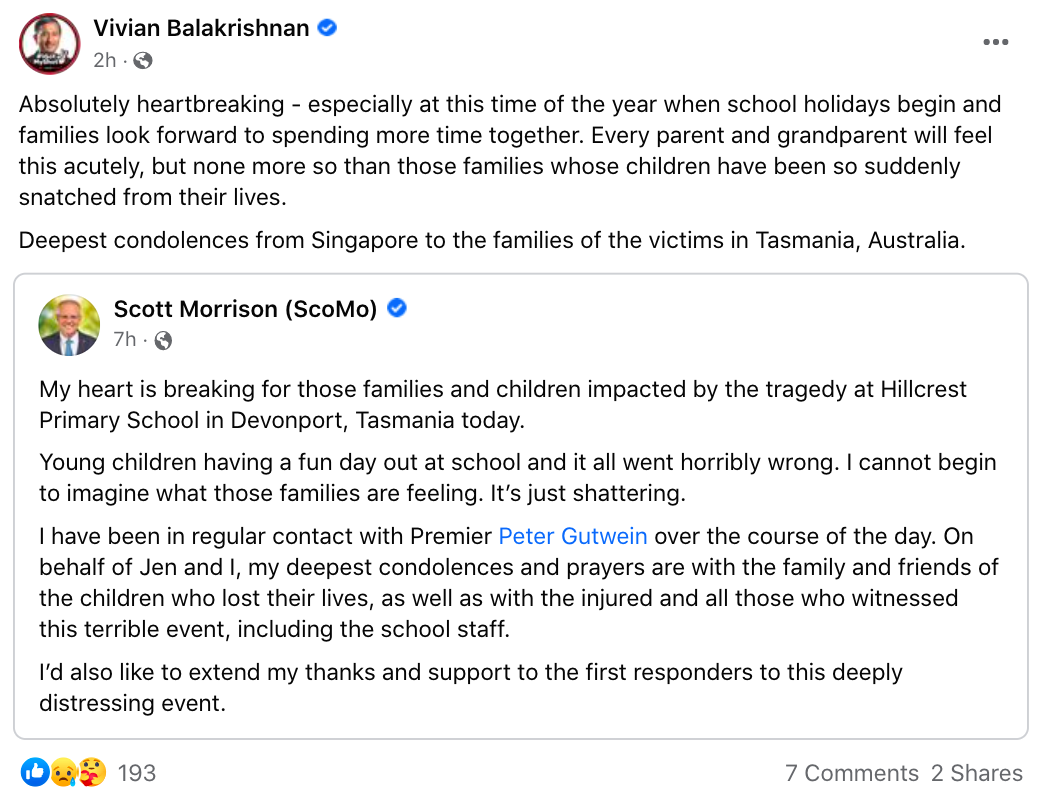 He described the incident as being “absolutely heartbreaking”, especially given the time of year when school holidays are approaching and families are looking forward to spending more time together.

He empathised with the parents and grandparents who have suddenly been confronted by the loss of a child.

Concluding his post, Dr Balakrishnan offered his deepest condolences to the bereaved families.

Condolences to the loved ones of the victims

No one could have predicted that what started out as such a joyous occasion would turn into the tragedy that it did.

MS News sends our deepest condolences to the families of the victims. May they rest in peace.

We also wish those who are still in the hospital a speedy recovery.