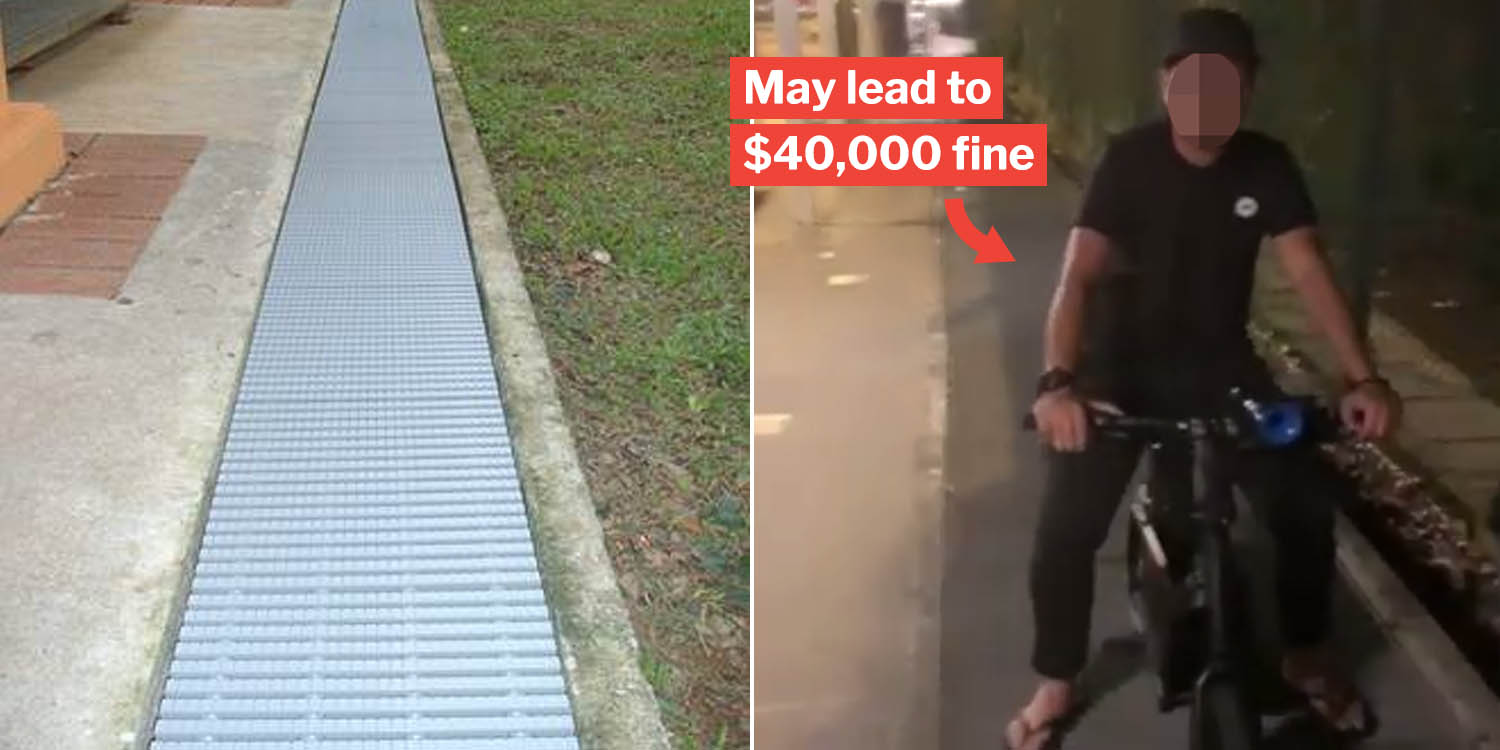 Earlier this week, NParks warned PMD users that riding on grass patches may result in a $5,000 fine. 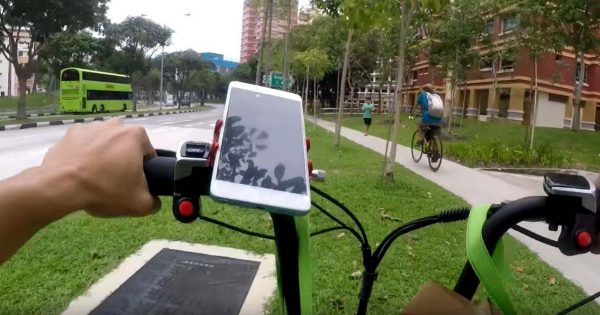 While some users choose to ride on grass patches, others have taken to drain covers to circumvent the PMD ban.

However, on Friday (8 Nov), PUB told The Straits Times that riding PMDs on drain covers may lead to a $40,000 fine, jail, or both.

In a video released on Tuesday (5 Nov), a man can be seen riding a PMD on a drain cover outside what seems like a school compound. The video has garnered over 1,900 shares at the time of writing.

When he was stopped by the person shooting the video, the PMD rider allegedly said,

According to The Straits Times, PUB discourages PMD users from riding on drain covers, which serves as an “essential part” of the drainage system. 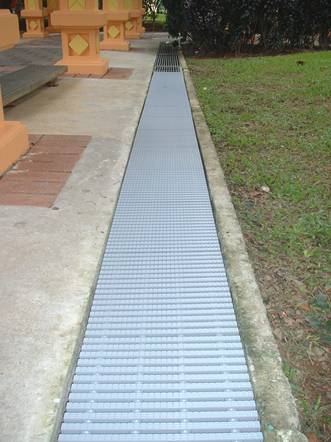 Those found guilty of “damaging any drain or storm water drainage system” may be fined up to $40,000, jailed for up to 3 months, or both.

Food delivery riders can receive up to $1,000 to trade-in e-scooters

Instead of finding ‘loopholes’ to skirt around the PMD ban, food delivery riders may consider trading in their e-scooters for other approved mobility devices.

Do not ride PMDs on drain covers

Now that the authorities have officially issued a warning against riding PMDs on drain covers, better heed their advice, or risk receiving a hefty fine.

We hope those affected by the ban will consider trading in their devices for approved ones instead of finding ‘loopholes’ to circumvent the ban which may, as this example shows, lead to pretty major consequences.