With the implementation of new rules, an adjustment period is to be expected. At least 100 PMD users learned the hard way that stricter regulations on e-scooters were here to stay on Tuesday (5 Nov).

But a misconception arising from the ban on all e-scooters from footpaths across Singapore, needs to be quickly resolved. Grass turfs, aren’t an alternate path for creative riders who wish to circumvent the footpath ban, clarified the National Parks Board (NParks) to TODAY.

Ironically, the fine for ruining path-side grass patches is even higher than riding on footpaths — up to $5,000 per rider, if one is found guilty.

100 warnings to errant PMD riders in a day

Within a day of implementation, more than 100 PMD riders have already been warned not to ride their e-scooters on footpaths, reports TODAY. 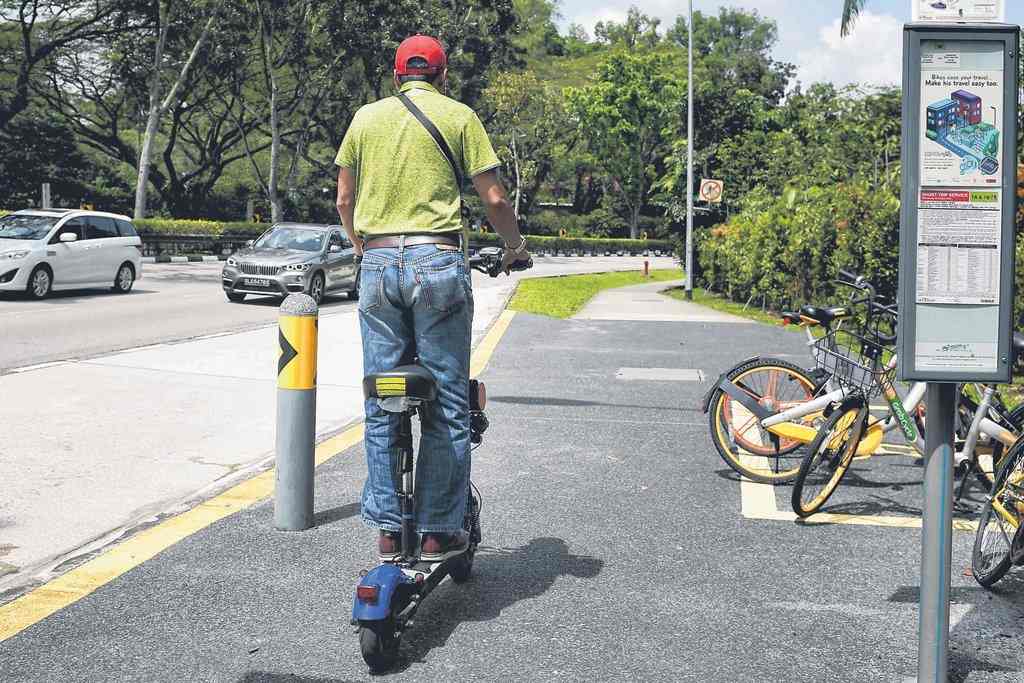 Hoverboards, and other PMDs besides e-scooters, will be banned in similar ways from footpaths progressively by Mar 2020.

No riding on grass patches either

Clips on social media surfaced of creative PMD users trying to avoid travelling on footpaths by crossing via grass patches instead. NParks has clarified with the media that errant e-scooter riders who are found guilty of doing so, can be fined up to $5,000 for contravening the Parks and Trees Act.

The fear is that abrasions from the e-scooters’ wheels may cause irreparable damage to the grass turfs by leading to “soil erosion”, and eventual “safety concerns” for pedestrians & riders alike.

Park connectors or cycling paths only, or face $2,000 fine

Penalties for riding PMDs on footpaths currently include a $2,000 fine, and/or up to 3 months’ jail. 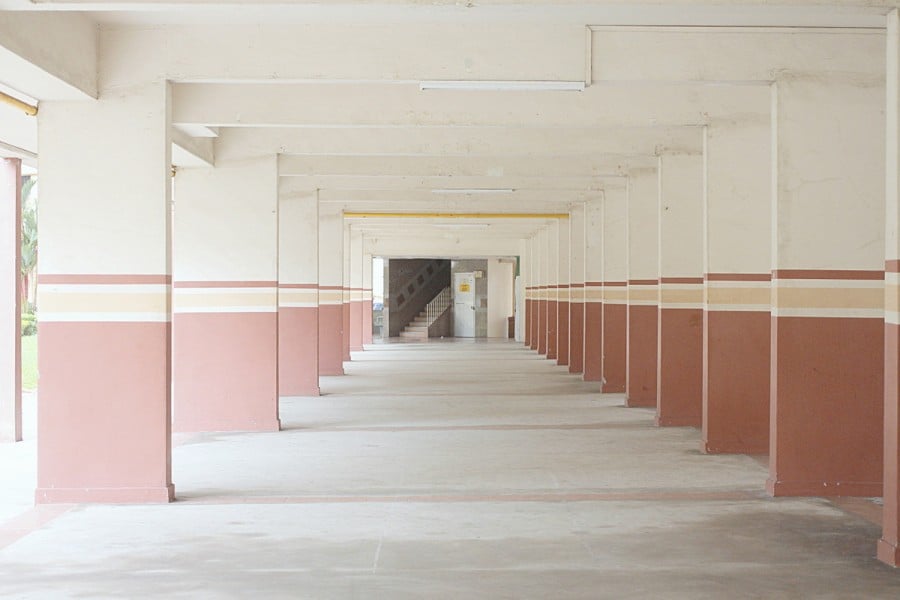 To recap, based on a recent ruling, HDB void decks aren’t allowed either. Riders who contravene this rule and ride along void decks face up to a $5,000 fine.

Safe spaces remaining to ride PMDs would be designated paths for cycling, and all park connectors linking nature parks.

If you’re issued with a similar warning while riding, you’ll thankfully not have to pay a fine yet. However, this “advisory period” lasts only till the end of 2019.

Users should take note that from 1 Jan 2020, the advisory period will expire and the penalties will come into full effect.

This means that riders have about 8 weeks till the end of the year, to decide what to do with their e-scooters.

Many PMD users have already told TODAY about their intentions to sell their devices, while some have petitioned for a U-turn on the ban, in light of the stricter regulations.

Safer pathways for all

Hopefully, the new regulations and fines will mean that there are stricter ways to regulate errant PMD riders, and prevent unfortunate accidents from occurring in our heartlands.

NParks and the Land Transport Authority will continue monitoring and enforcing the new rules accordingly. As for PMD users, it’s probably time to rethink your commute to work or school.

Are you affected by the PMD ban as a user? Let us know what you plan to do about your e-scooter in the comments below.