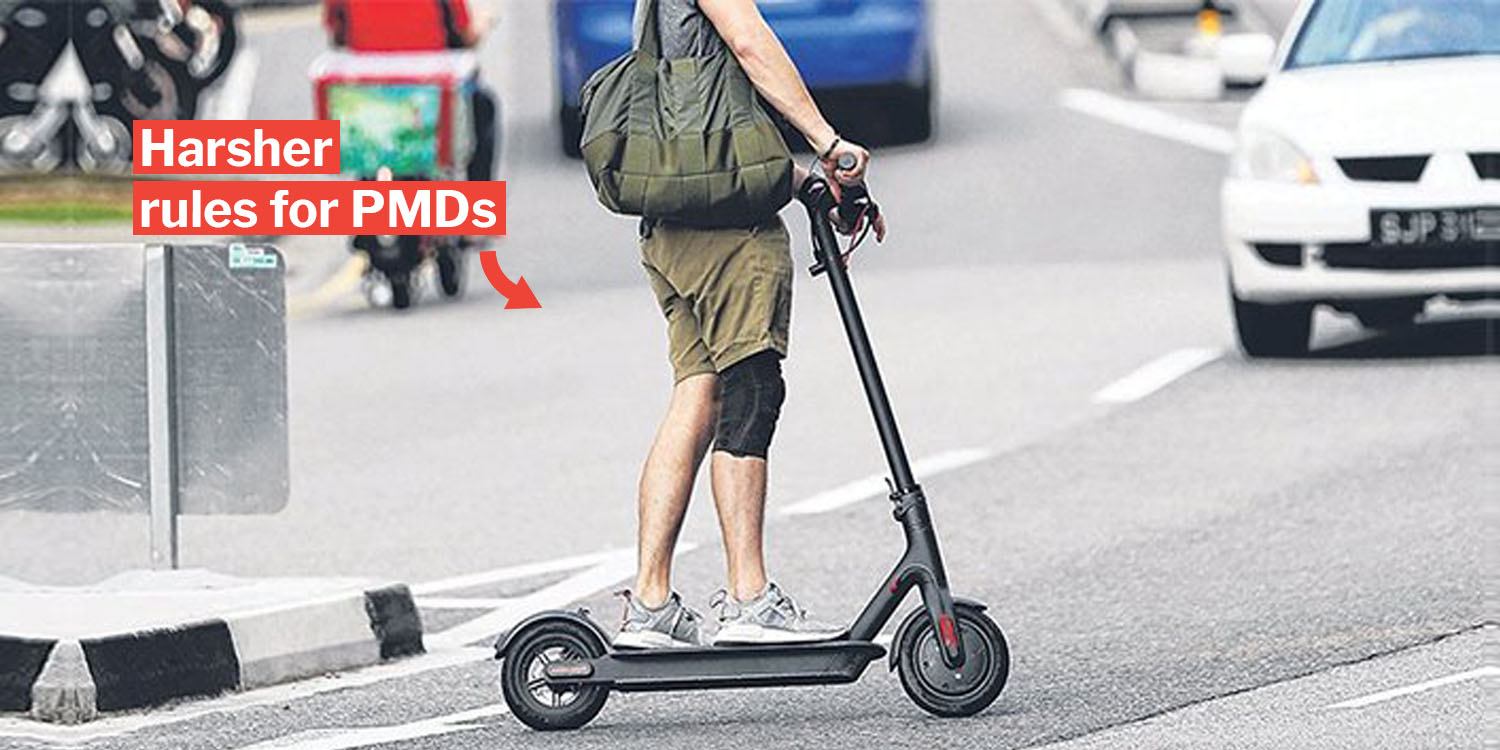 No more PMDs in Singapore?

With the recent spike in PMD-related fires and accidents, public sentiment against Personal Mobility Devices (PMDs) has grown increasingly negative.

Petitions calling for a ban on these devices have been garnering more than 68,000 signatures on Change.org.

Looking at the figures, we won’t be surprised if the ban becomes real, if errant PMD users continue their ways.

PMDs may be banned for safety purposes

Today in Parliament, Senior Minister of State for Transport Dr Janil Puthuchery acknowledged the “heightened fears for the safety of pedestrians using footpaths”. 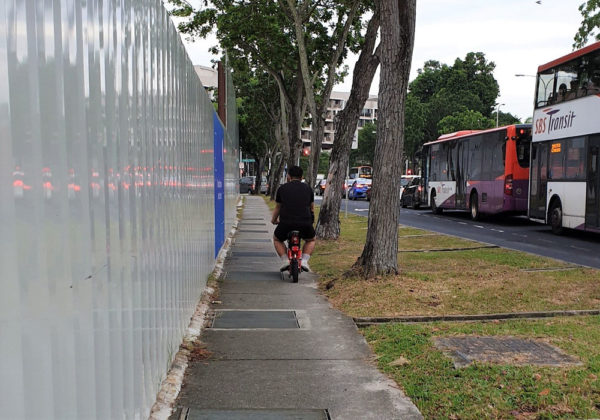 Harking back to a time before PMDs became a norm, Dr Janil stated that:

We are determined to improve footpath safety back to the levels we had before PMDs were allowed onto footpaths.

The Ministry of Transport will revisit safety improvement plans to see if they need to reconsider anything or add new measures, especially in light of recent incidents.

Dr Janil maintained that PMDs are useful for transport if used responsibly, appealing to PMD users to be “extra responsible and mindful of others”.

If their behaviour does not improve, we may have no choice but to ban the usage completely from Singapore.

He noted that the PMD involved in the Bedok accident was illegal. Its maximum speed was 80km/h, which is significantly higher than the limit of 25km/h on cycling paths.

In response to MP Ms Lee Bee Wah’s query, he added that LTA has seized 161 non-compliant PMDs between July and September.

Dr Janil spoke in Parliament about special paths for PMDs, bicycles and motor vehicles on roads in new towns.

However, existing towns currently do not have such paths, which poses an “immediate challenge” for them. 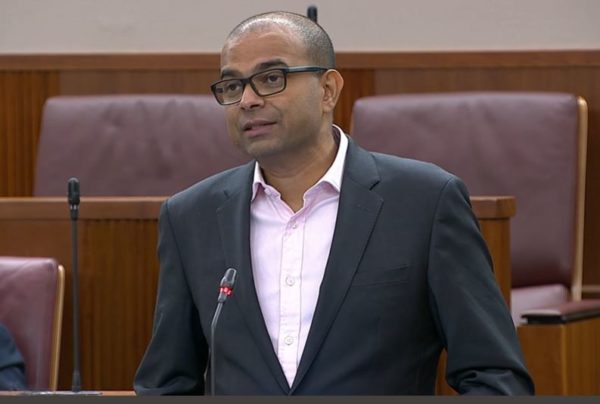 The Land Transport Authority (LTA) is working with MPs to identify hot spots where they can impose new measures quickly to improve safety, Dr Janil added.

Some of the measures include widening of footpaths and installation of speed-regulating strips.

However, improvements to infrastructure may take at least a few years, so residents will have to be patient.

The Ministry of Transport announced in a news release today (7 Oct) that the LTA “will not hesitate to come down hard on users who flout the rules flagrantly and endanger the lives of others.” 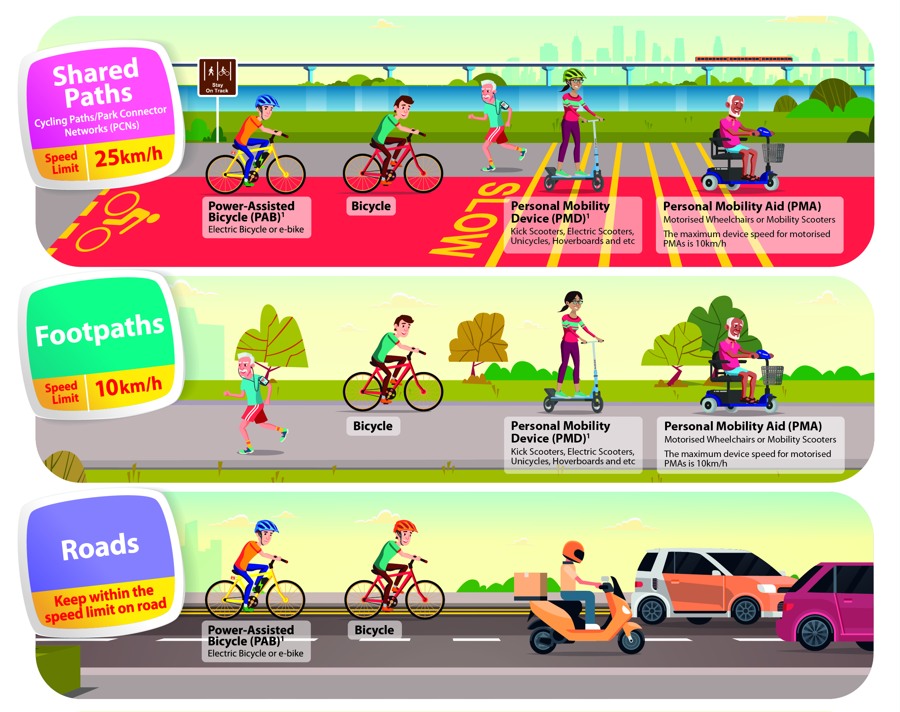 From 1 Apr 2020 onward, all new e-scooters will have to pass an inspection before they are valid for registration for use on public paths.

First-time offenders who flout this rule will face a fine of $2,000, a jail term of 3 months, or both.

Similarly, shops can only show, sell or rent approved devices that have the registration mark.

While potential measures are being considered, it is important that PMD users and cyclists adhere to the relevant regulations. This ensures a safe environment for everyone.

Be a responsible and cautious PMD user, if you don’t want this convenience to be banned.