PMD Users Petition For Government To U-Turn On Landmark Ban, Gets Over 9,400 Shares In 1 Day 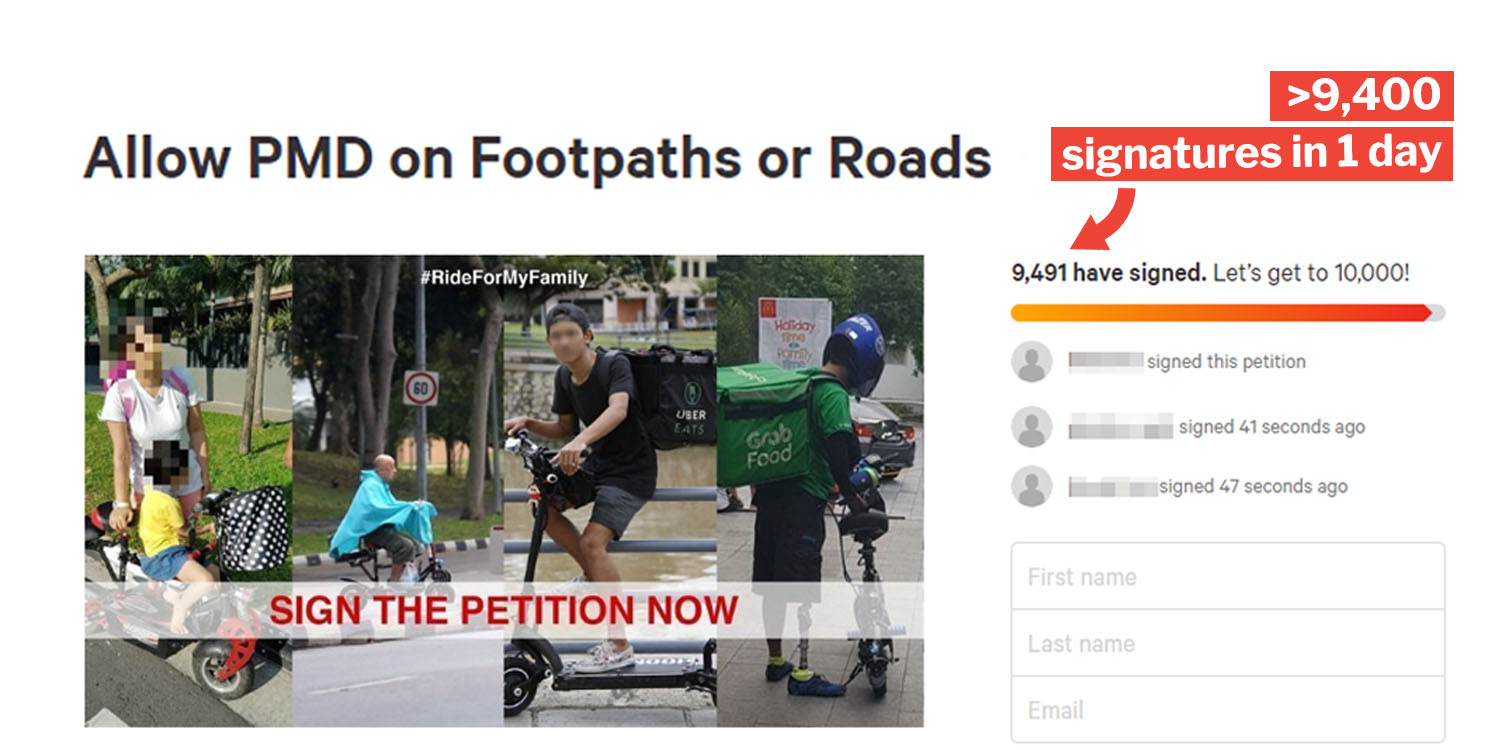 The PMD ban will likely affect many delivery riders without motorbike licenses.

On Monday (4 Nov), the government announced a partial ban on personal mobility devices (PMDs). While many celebrate the move, the PMD ban has left riders who rely heavily on the devices worried.

They think the ban “essentially [wipes] out any practical use of PMDs” and threatens the incomes of many riders.

The concern has led to a petition on Change.org, requesting the government to reconsider the ban. 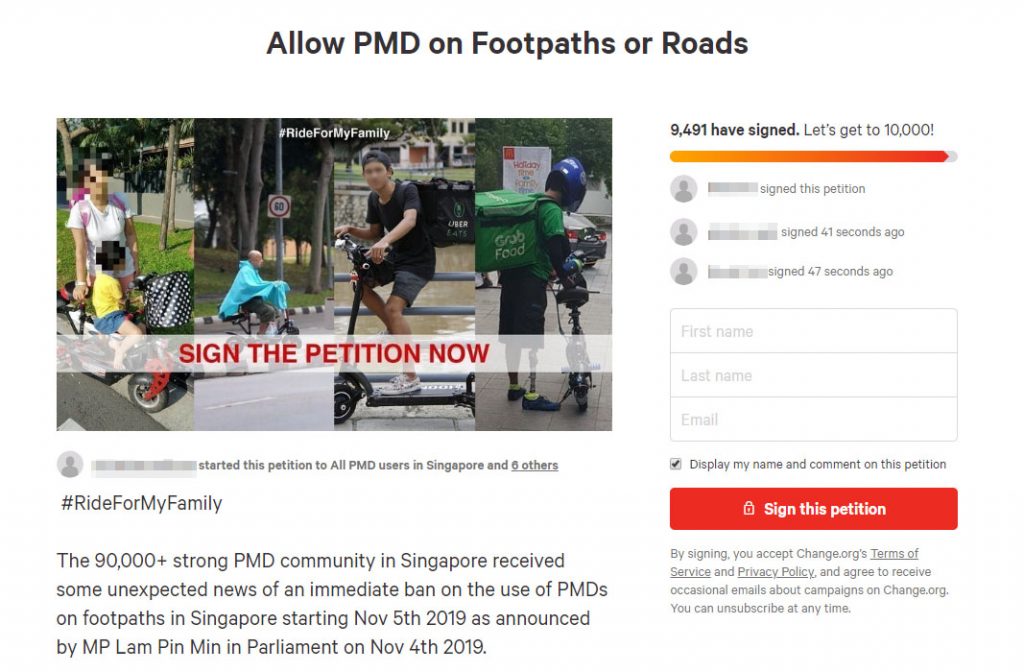 The petition has garnered nearly 9,500 signatures at the time of writing.

Now that they can only ride along cycling paths and park connectors, PMD users will ironically have restricted mobility.

The apparent lack of proper links between the available routes may make it difficult for them to get around.

Ban may threaten sources of income

According to the petition, food delivery riders relying on PMDs face the threat of having their main source of income being reduced as a result of the ban.

Being restricted to riding on cycling paths or park connectors also increases the time needed for deliveries. 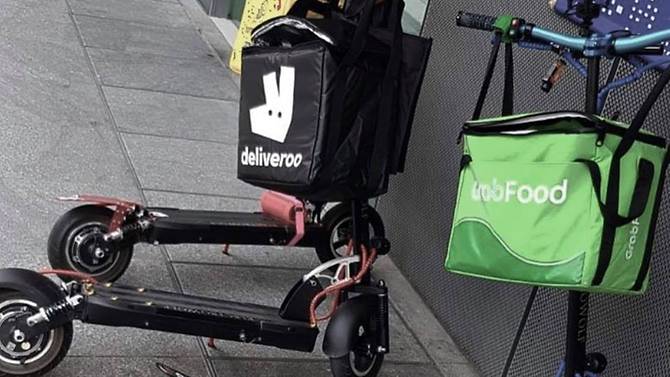 The petition explained that switching to other modes of transport like bicycles or motorcycles is not plausible.

That’s because bicycles are not practical for the long distances these riders have to cover. As for motorcycles, many riders don’t have a license and cannot afford to get one too.

In addition to the food delivery industry, PMD retailers will also be affected by the ban as they’ll likely be left with a fleet of unsellable PMDs.

Hopes the government will allow usage

Ms Siti Binte Rahimat, the organiser of the petition, hopes the government will reconsider the PMD ban.  According to Ms Siti, it will only be viable when cycling paths and park connectors “are more accessible and cover a wider area”.

While the ban starts on Tuesday (5 Nov), the Land Transport Authority (LTA) has given an “advisory period” until 31 Dec. LTA will start employing a “zero-tolerance approach” from Jan 2020 and will fine errant users.

While the PMD ban may prove to be effective in improving public safety, we hope that more viable options will be made for those who rely on PMDs for their income or commute.