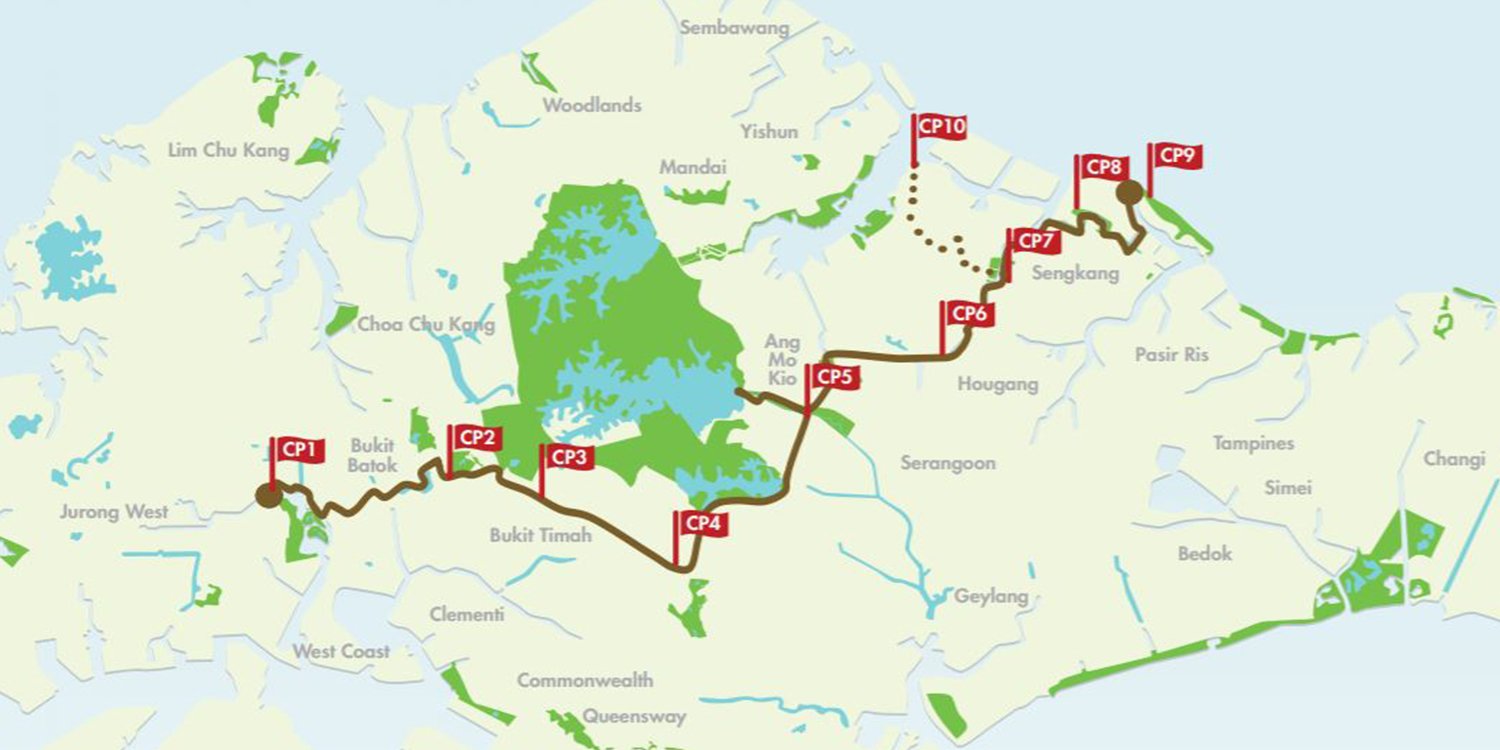 Get out your bicycles and walking shoes.

Cyclists, hikers and people who just like to walk will have one more route on their weekend recreation menu.

NParks officially launched a 36km Coast-to-Coast (C2C) Trail on Sat (30 Mar). The trail runs from Jurong Lake Garden in the west to Coney Island Park in the northeast, and passes through 18 parks and 11 park connectors.

For ease of navigation, NParks has also split the route into 10 separate checkpoints. 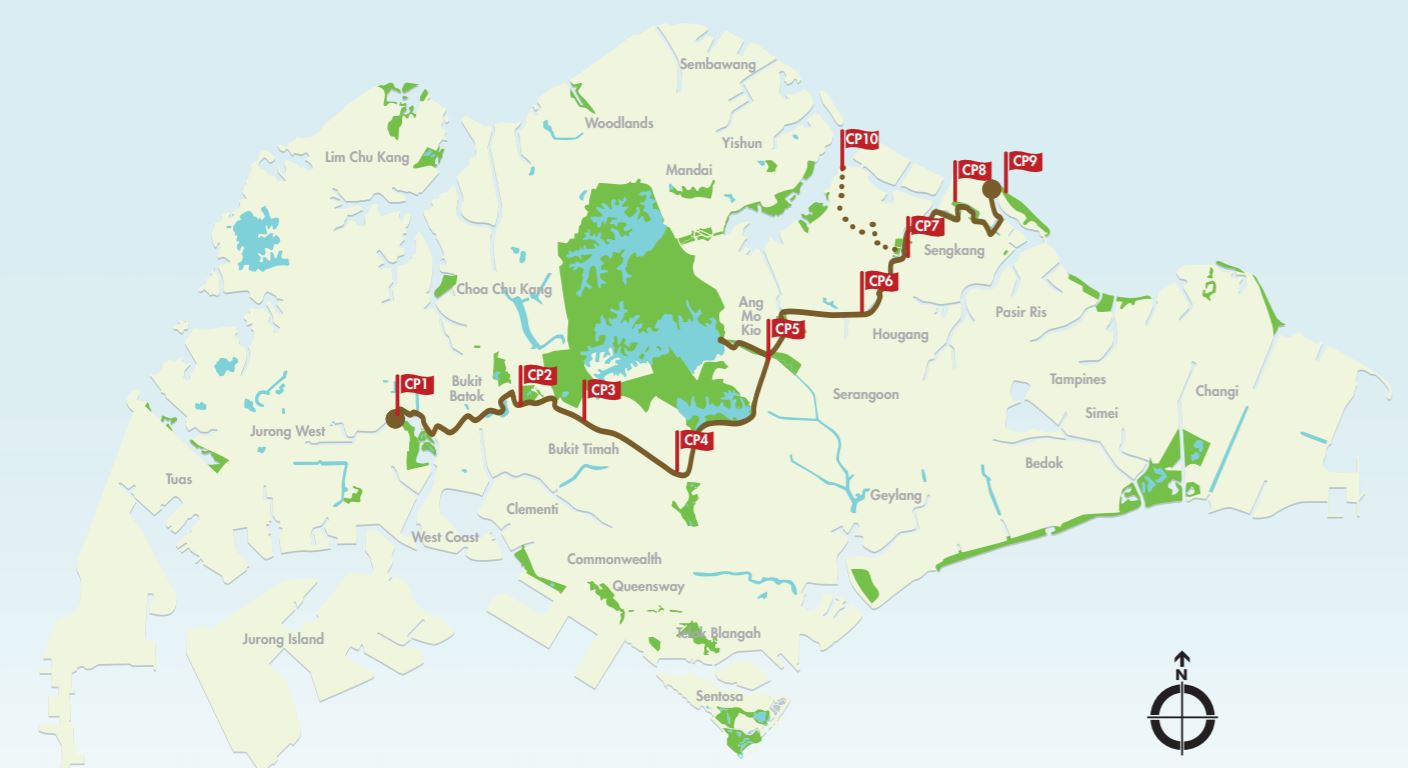 Each checkpoint features a number of places of interest — if you don’t mind a short detour.

For example, the Adam Road checkpoint puts you right at Adam Road Food Centre, and about a stone’s throw away from the Singapore Botanic Gardens. For a full list of parks and places to plan your route, have a look at NPark’s guide.

Part of the 150km Round Island Route initiative

With the launch of the C2C Trail, the first 60km of the 150km Round Island Route is done. The entire route – which goes round the island – is scheduled for completion by 2035.

By 2021, a path running down from Seletar to Gardens by the Bay will be built. This path will run through the iconic Rail Corridor near Bukit Timah. 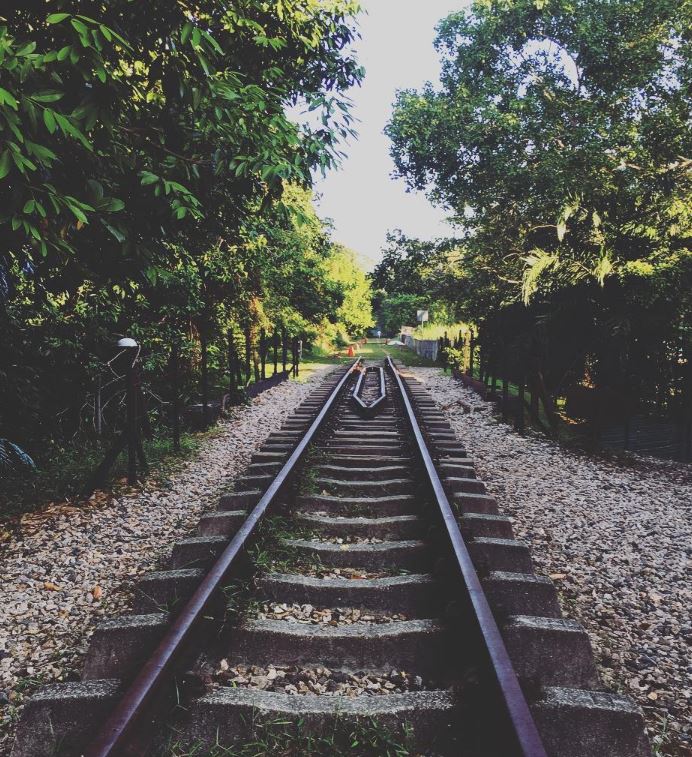 NPark’s augmented-reality app for the trail

To spice the hike up a little, NParks released, at the launch of the C2C Trail, an augmented reality mobile app.

Augmented reality means if you point your phone camera at a recognised object, the object will come to ‘life’. Think Pokemon Go, except what’s coming to life in the NParks’ app are flora and fauna.

The new trail sounds very nice, but in the end it comes down to the weather. Hopefully, it will permit us an actual, enjoyable walk.