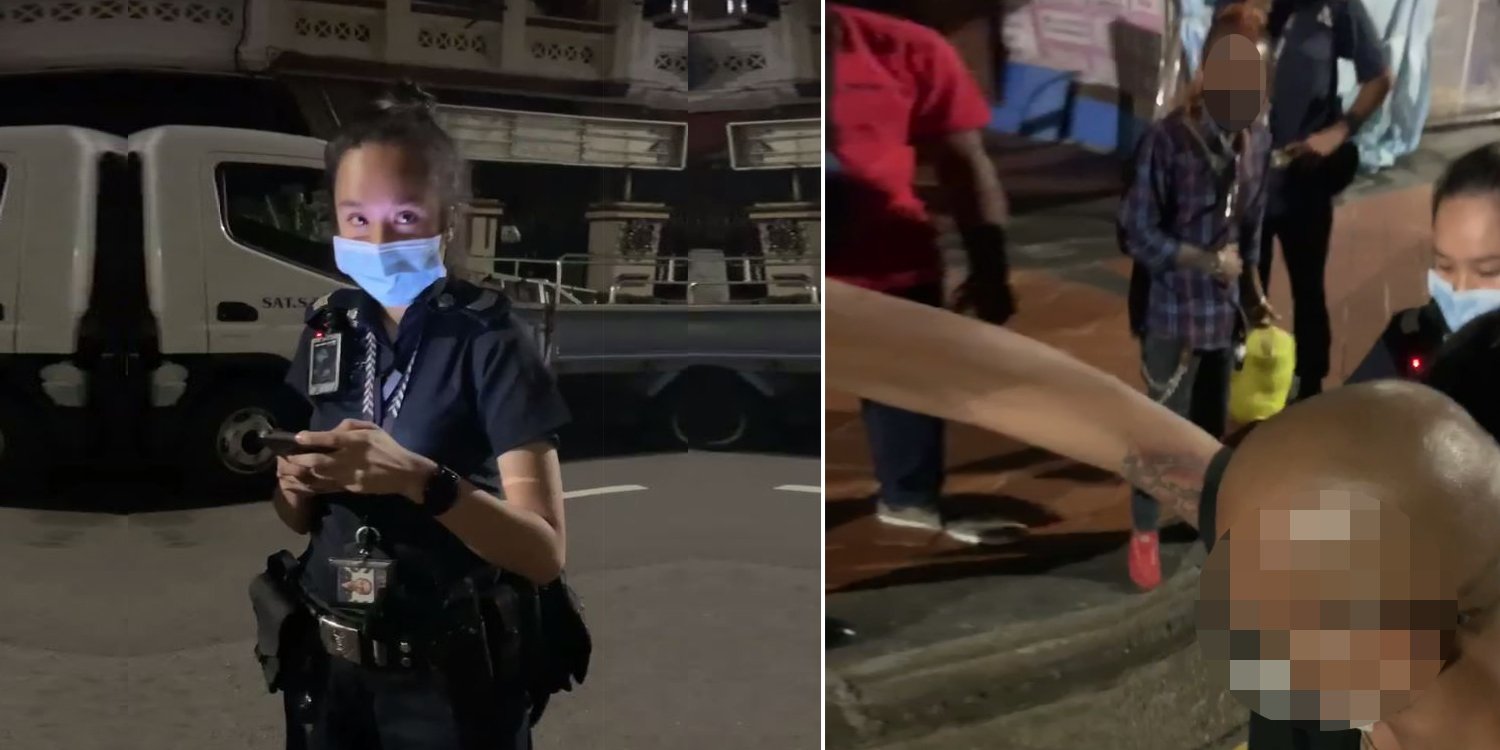 Let's cooperate with the police.

Police officers conduct routine checks for various reasons, some of which include increasing police presence, deterring crimes, and gathering information.

In the early hours of Monday (22 Jun), a netizen uploaded a video questioning officers from the Singapore Police Force (SPF) over one such check. 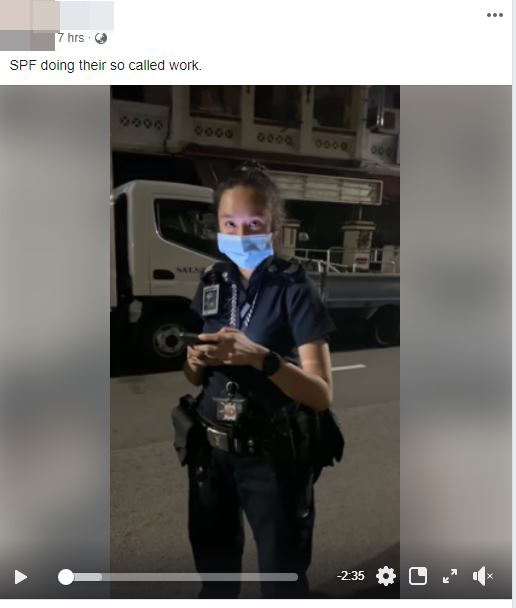 Other netizens, however, pointed out that the cops were merely doing their jobs.

In the video titled “SPF doing their so called work”, a man appears to be surrounded by at least 5 SPF officers. 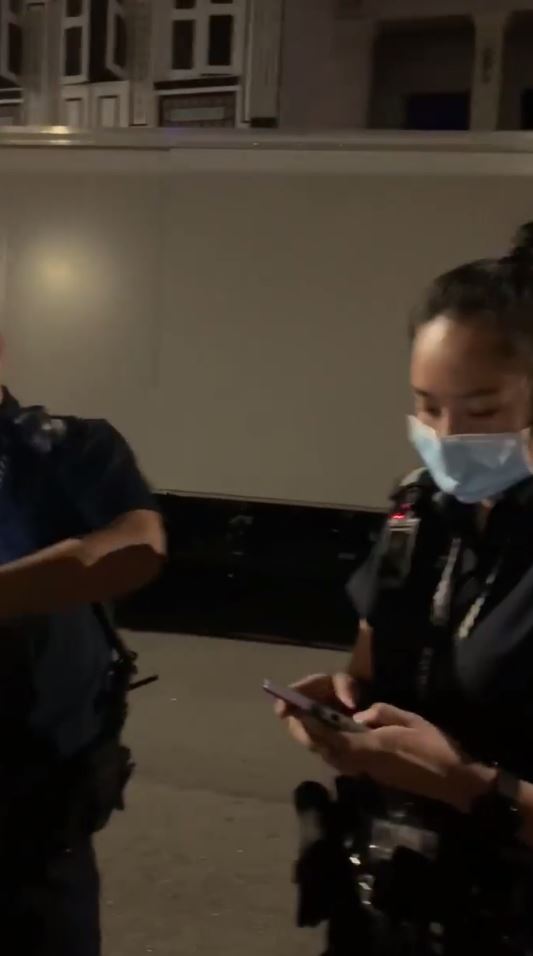 The man told the officers repeatedly that he’s a resident in the area and that he was on the way home.

According to ROADS.sg, the incident apparently happened along Veersamy Road in Little India.

Officers conducted search on him

At around the 35-second mark of the video, a female officer, who appears to be leading the operation, gave an order in Mandarin for her colleagues to conduct a check on the man. 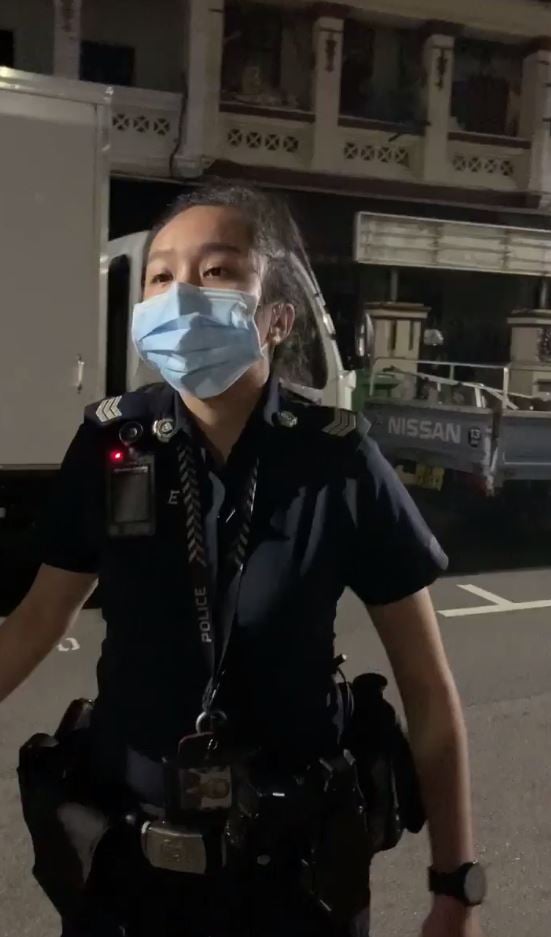 In response, the Little India resident dangles his sling bag in front of the officer and told her to search it in a taunting fashion. 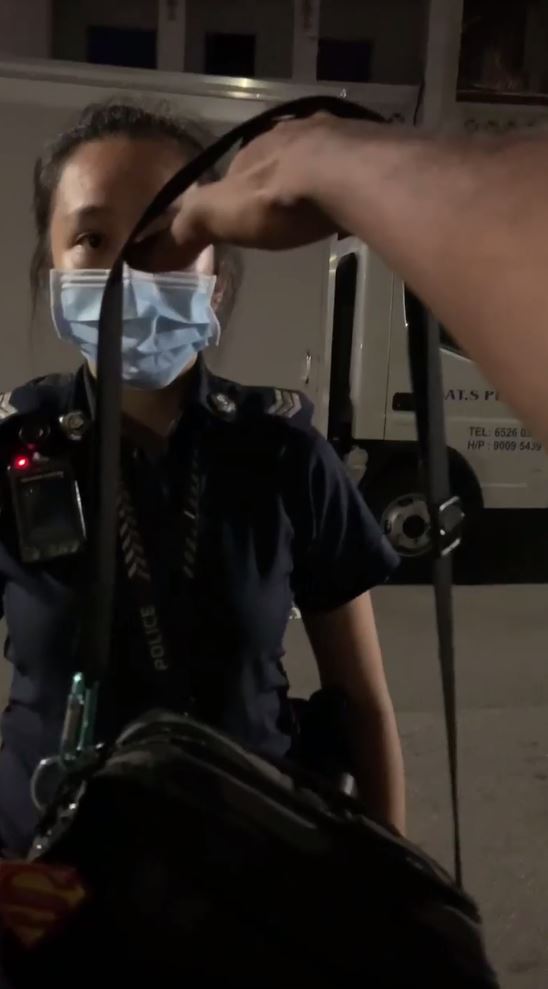 This went on for nearly a minute, after which the female officer told the man to put down his phone and bag on the boot of a police car parked nearby.

After some time, the man complied with the orders and laid his items out on the trunk. He was then told to stand against the car. 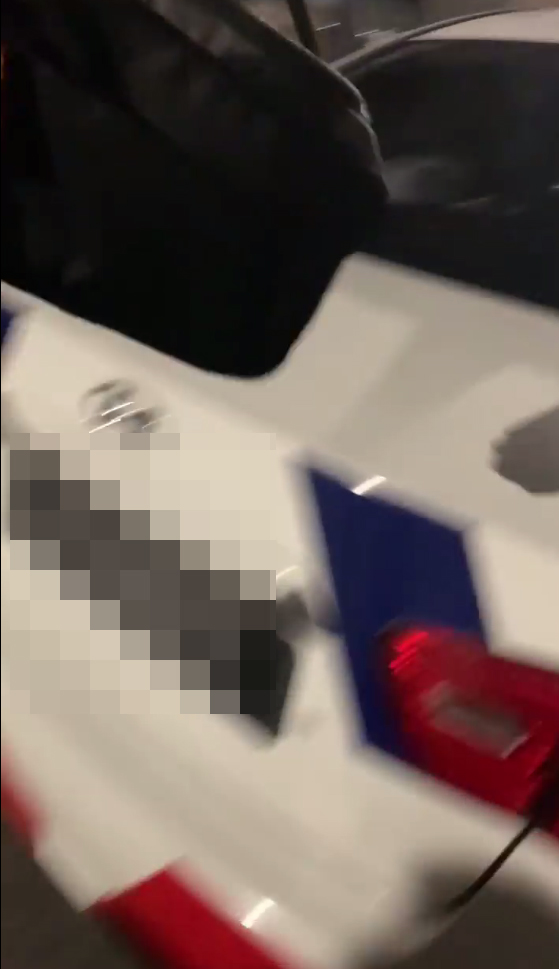 A male officer conducts a search on him but appeared to find nothing suspicious. 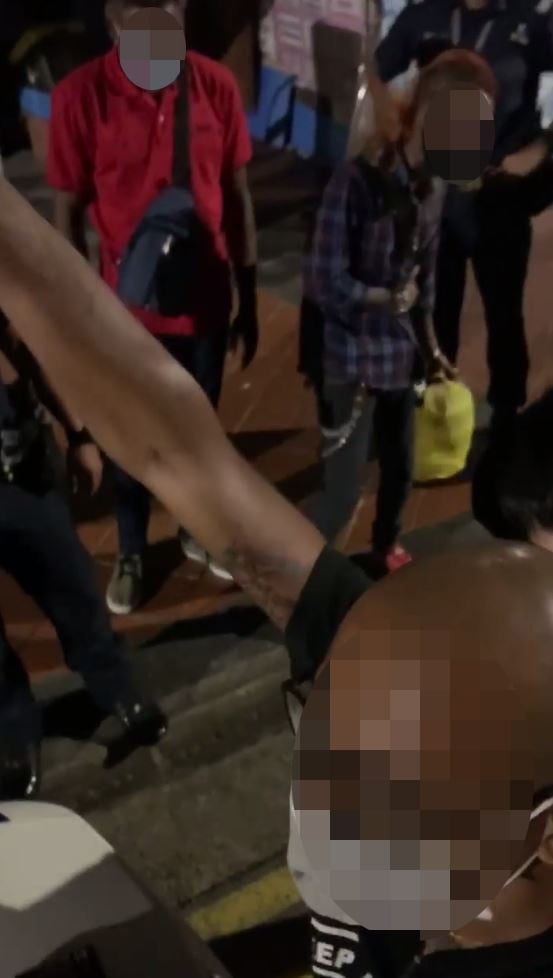 The man continued filming throughout the search, even commenting that he doesn’t have a gun on him.

The video ends off with the female officer checking the man’s sling bag but wasn’t clear if any suspicious items were found. 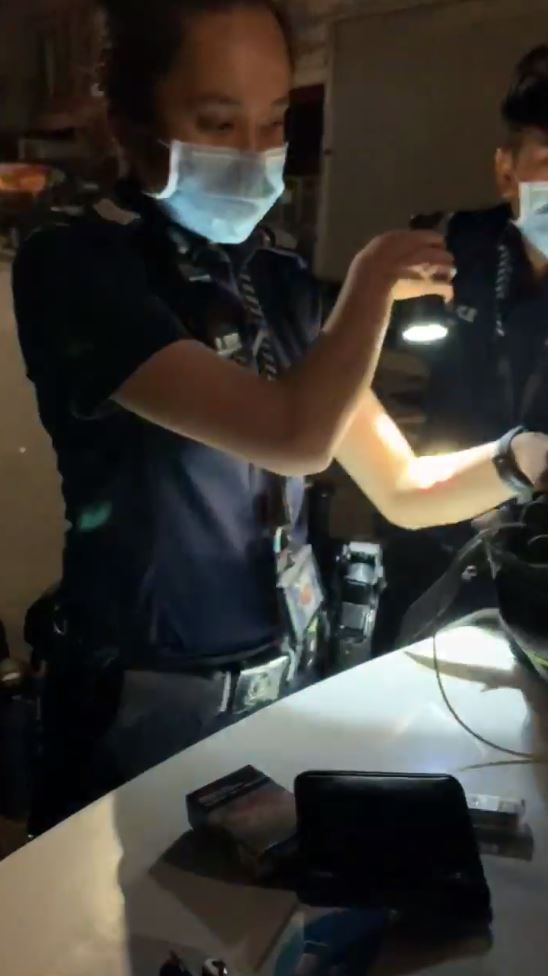 At the time of this article, the video has since garnered over 1,100 shares within 10 hours. The clip was also reshared on numerous Facebook pages and received a slew of comments from fellow Facebook users.

Many netizens claimed that the police officers were merely doing their jobs.

Some commented that the man could’ve been more cooperative during the check.

MS News has reached out to the SPF for a statement on the incident.

While such routine searches might be slightly inconvenient, we should definitely remain cooperative throughout such checks.

After all, the officers are merely doing their job, and we can get it over and done with faster if we were to comply with the orders.