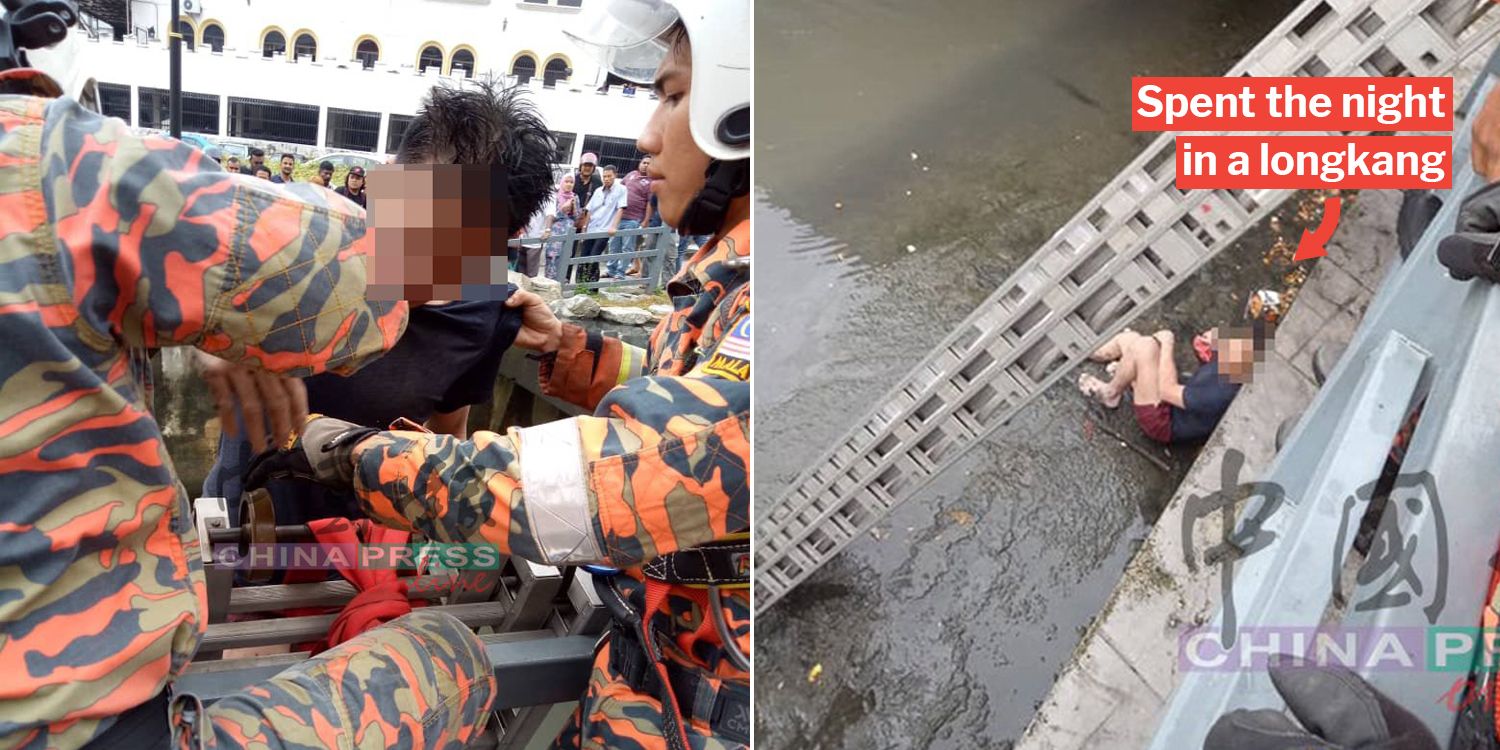 Singaporean Man Injures Leg After Falling, Forced To Sit In Longkang For A Night

Many of us would go to great lengths to retrieve our belongings.

On Wednesday (25 Sep), a 40-year-old Singaporean man dropped his waist pouch in a massive longkang in Johor Bahru.

He then tried to recover his bag, but ended up slipping and falling into the longkang. As he injured his leg, the man had no choice but to spend the night in the grimy canal. 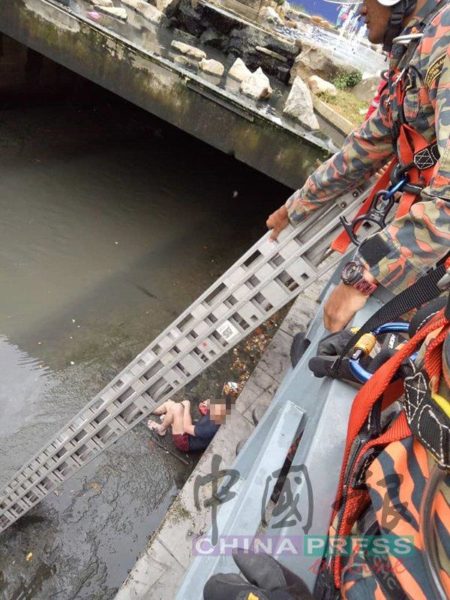 According to China Press, the incident happened at around 12am along Jalan Wong Ah Fook in JB.

The man reportedly dropped his pouch, which contained his phone and other important documents, into a massive longkang that was 5 metres deep.

As he tried retrieving his belongings, the man slipped and fell into the muddied canal.

The man had injured his leg in the process and had no choice but to spend the night sitting in the longkang, reports China Press.

For some reason, JB authorities were only notified of the incident 15 hours later, at around 3.50pm on Wednesday (25 Sep). 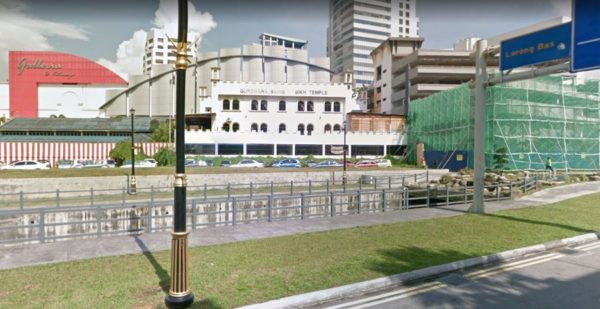 An ambulance, a fire engine, and 10 rescue personnel were swiftly dispatched to the scene. 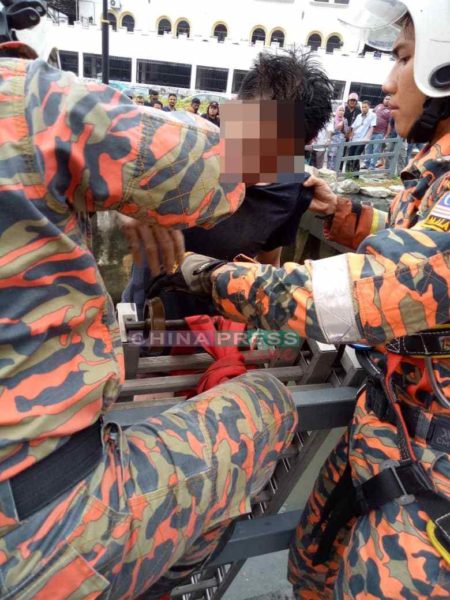 They also doused him with a water jet, presumably to wash off the grime and dirt from the longkang. 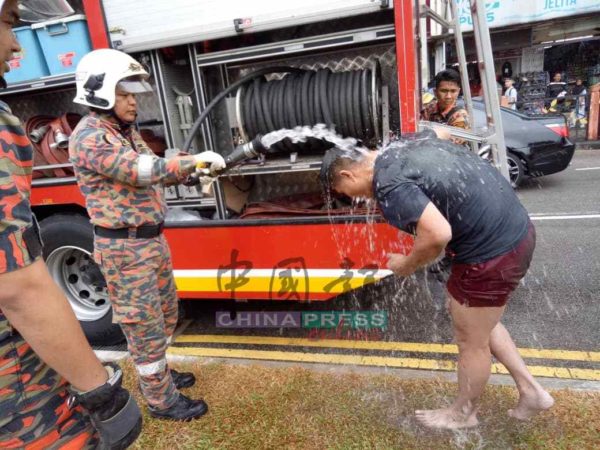 It is truly unfortunate that the Singaporean man landed himself in such dirty waters while trying to retrieve his belongings.

We hope his injuries were not serious and that he will make a full recovery soon.