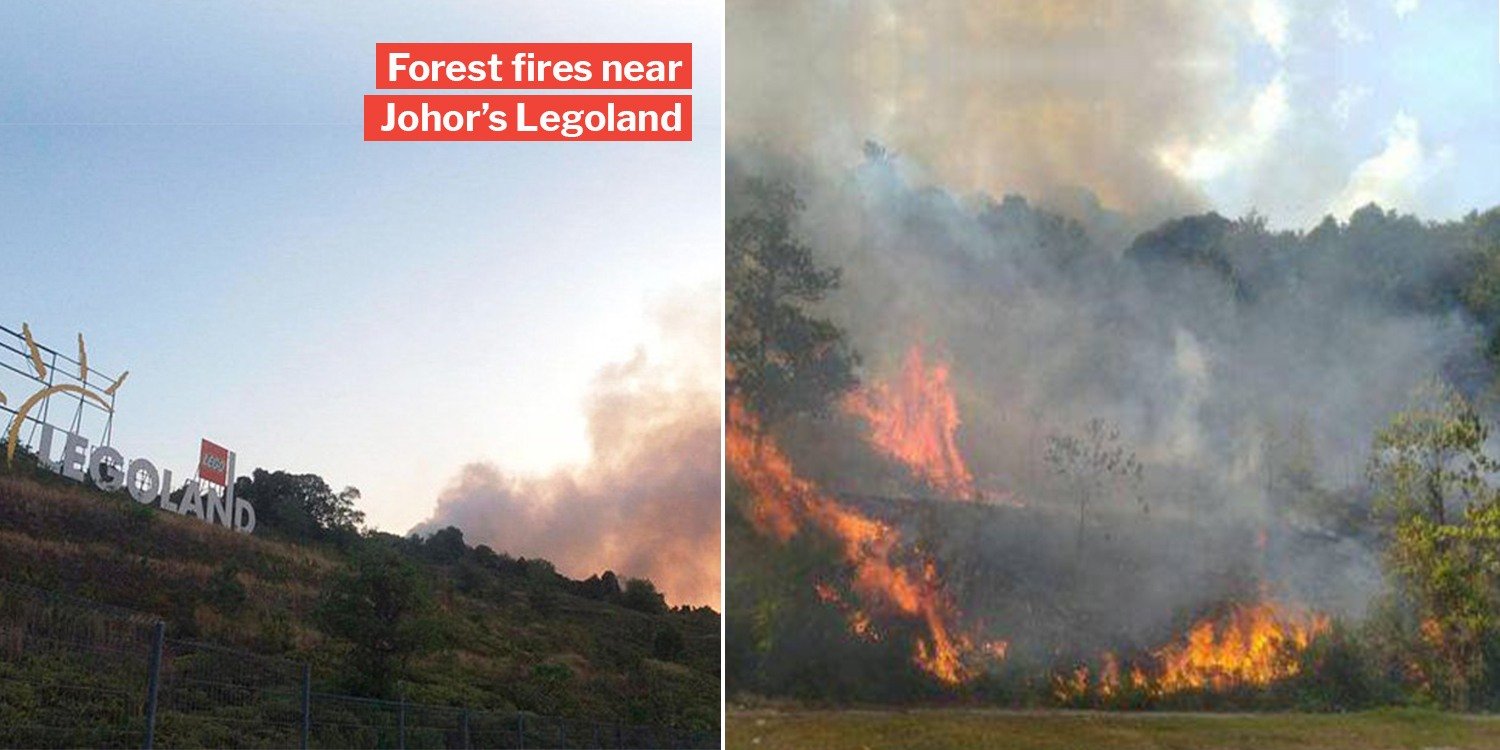 Probably best to postpone that Legoland trip for now.

Massive Johor Bahru Forest Fire Has Been Ongoing For 2 Days

Over the weekend, you may have observed an acrid burning smell if you live in the North-West region of Singapore. 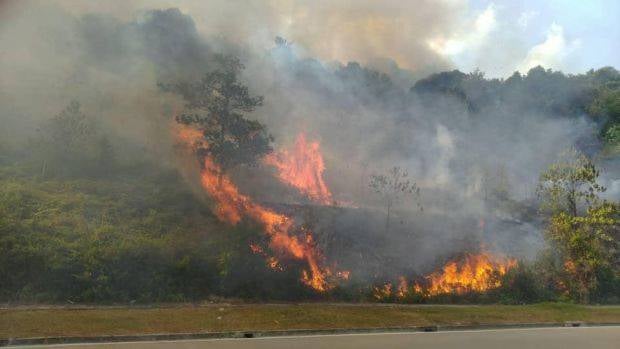 If your family chalked up the ‘haze’ smell to the burning of 7th Month offerings, there could have been yet another reason — a massive forest fire that has been raging since last Friday (23 Aug) in Kampung Pekajang, Johor. 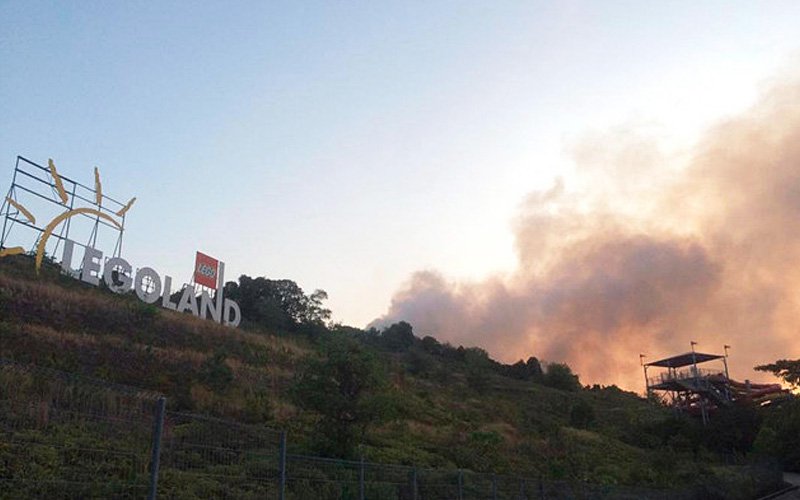 This may seem far for most Singaporeans, but the blaze is believed to have originated near Legoland Malaysia and Ramada Hotel.

Here’s what we know about the blaze that has been ongoing for 2 whole days, and is only 45% extinguished, at the time of writing.

Malaysian authorities have been battling a massive blaze in the forests of Iskanda Puteri in Johor, across the Causeway since the weekend began. 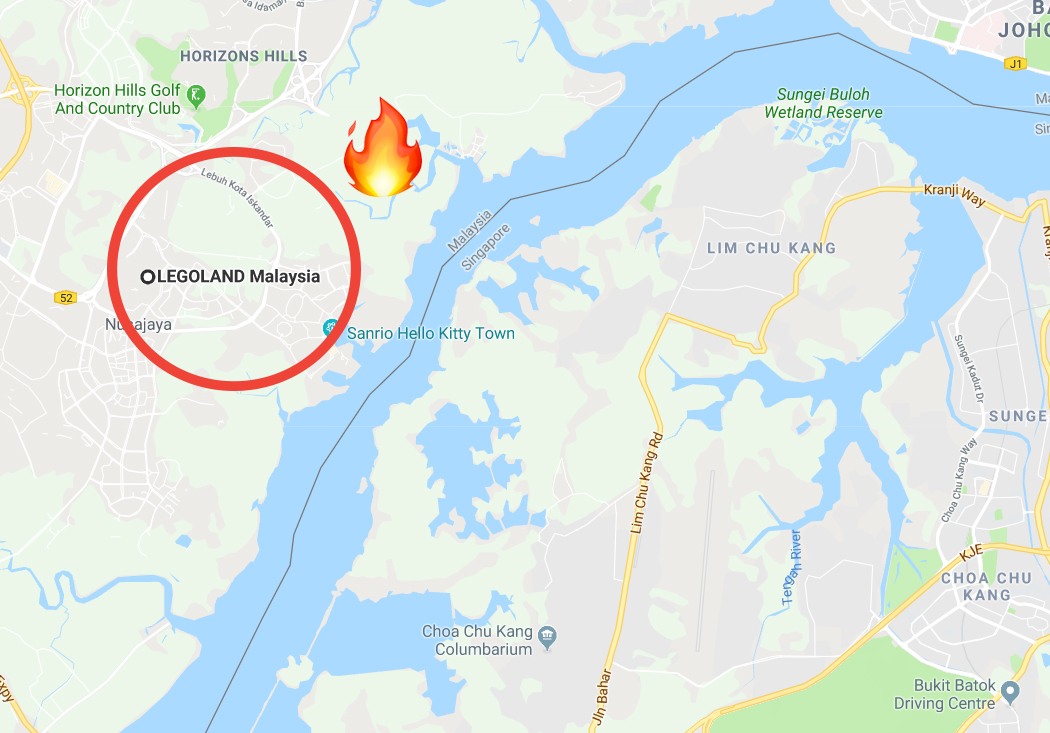 16 hectares of forests initially caught fire on Friday (23 Aug) afternoon, but the affected area quickly spread to an area 6 times larger — at around 98ha of forest – thanks to continued dry weather and “strong winds”, reports The Straits Times.

The Johor Fire and Rescue Department deployed 80 firemen to combat the blaze, but their efforts have only quelled the situation for about 44 hectares, leaving 55% more of the area to cover. 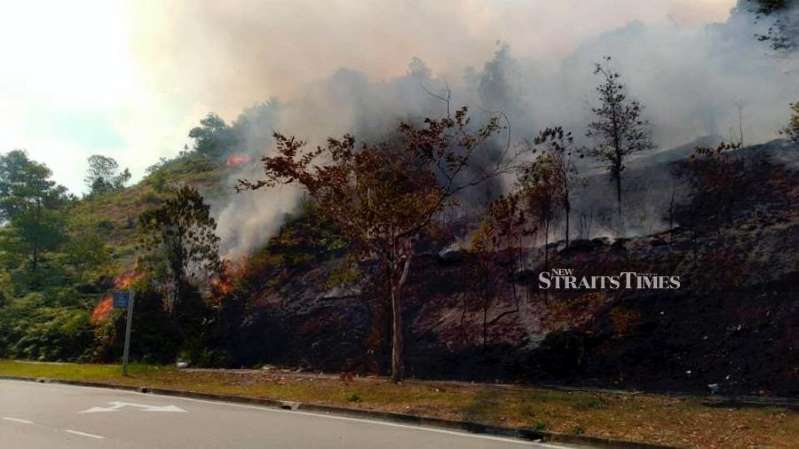 Sunday brought a temporary respite to the situation, thanks to a slight drizzle. Unfortunately, that did little to help impede the spread of the fire.

At this rate, Bernama reports that it will take about 4 days for the fire to be extinguished.

5 humongous 20,000-litre water tankers were deployed to transport water to the scene, as drawing water from the forest’s river wasn’t going to be sufficient for the scale of the operation. 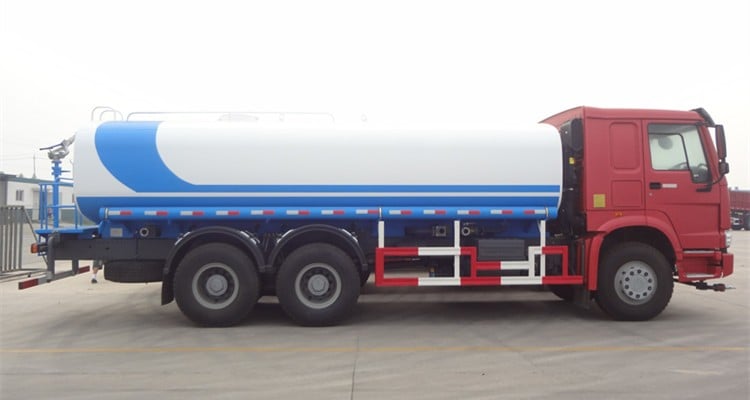 Cloud-seeding is also probably not an option at this point as the Meteorological Department pegs the move to only have about a 50% success rate due to “low cloud moisture”.

The Star reports that there have already been 4,680 forest fires in Johor since the year began, as compared to 3,147 cases in 2018.

Hope the fire is extinguished soon

As our neighbours work hard to contain the blaze, we hope that Singaporeans will be able to tahan any future burning smells that may drift over thanks to the winds.

Most of all, we hope that no one is injured in the firefighting process, and that efforts can be made to prevent similar occurrences of forest fires.

After all, an increased frequency of forest fires, will place our region at risk of similar implications to the plight that the Amazon forest is facing.

Which could in turn have far-reaching consequences on our environment, and the health & well-being of all of us.

Featured image adapted from Bernama and FreeMalaysiaToday via Bernama.