Must Share News – Independent News For Singaporeans
Home Current Affairs Amazon Forest Is In Flames, S’poreans Can Help By Donating To Protect... Singaporeans Can Help Environment Groups That Protect The Amazon Via Donations

Amazon Forest, known as the ‘Lungs of the Planet’, is the world’s largest rainforest.

Its land area is half of China’s size, and it’s responsible for supplying 20% of the world’s oxygen.

But right now, it’s been ablaze for the last 3 weeks. 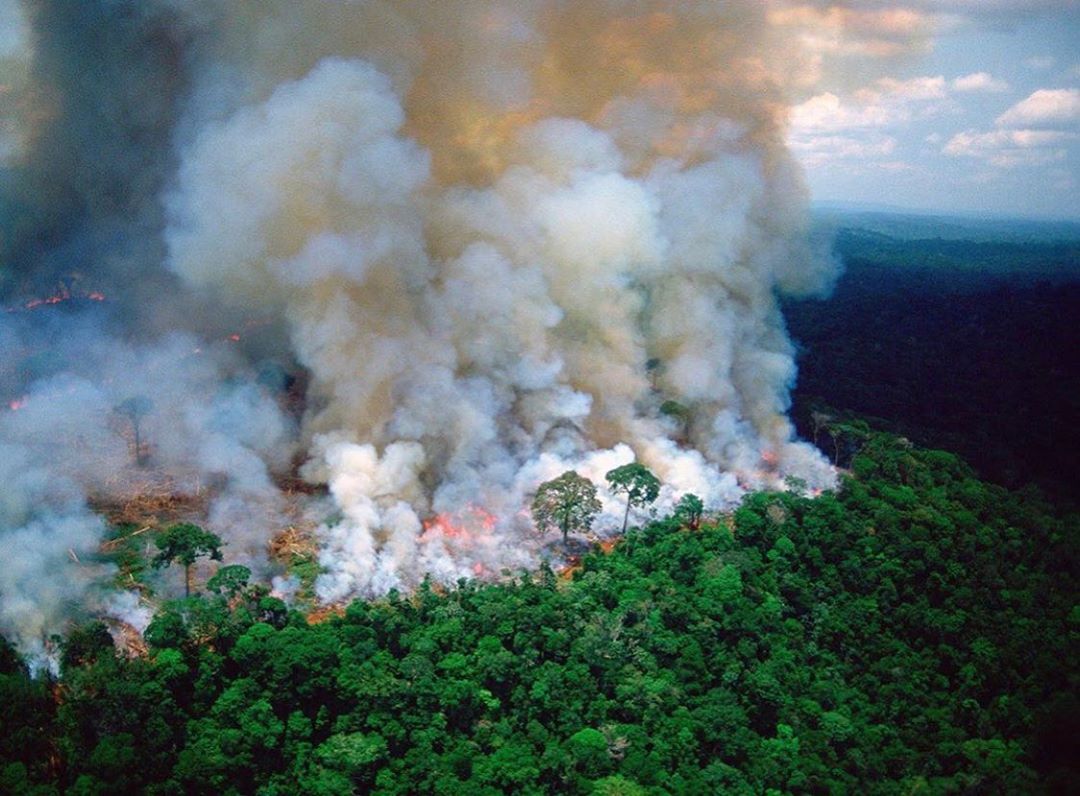 If you think the Amazon – located in Brazil – is too far away for you to do anything, you might be wrong. There are ways you can reach out, you’ll just have to read on to find out how.

Before we get there, here’s some quick facts to get you up to speed on why your social media is abuzz with news of the fire.

According to international news reports, more than 74,000 fires have started in the Amazon in 2019 so far — an 84% increase if you compare it with last year.

Although fires are natural to many ecosystems, it’s a different story in the Amazon. Farmers are purportedly behind almost every single blaze to clear forest areas for crops.

Why is the Amazon Forest so important?

As it’s currently ablaze, that simply means more carbon dioxide is being pumped into the atmosphere, potentially worsening climate change. 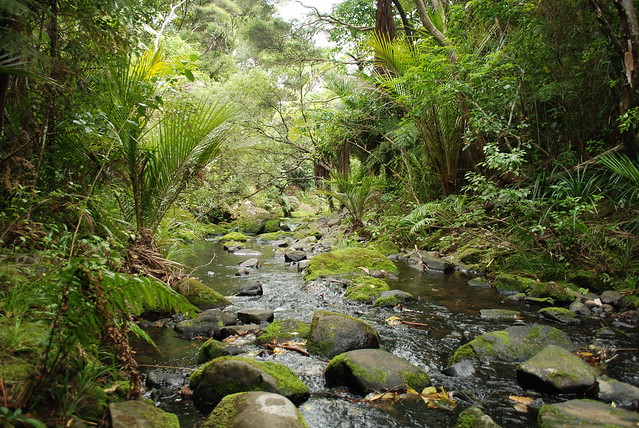 The beauty of Amazon Forest
Source

The Amazon Forest could cure you too, thanks to its rich natural roots of medicine. For years, humans have been harvesting its rich wildlife – like insects and plants – for medicinal use. You can read more about it here.

According to BBC, billowing smoke from the forest’s raging fire have spread across the Amazon region and beyond. 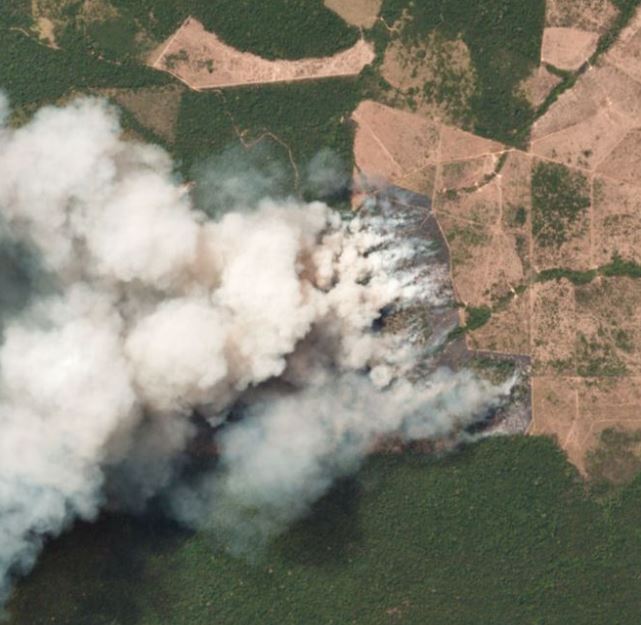 It’s even darkened the skies in São Paulo city on Monday (19 Aug), which was shocking as Brazil’s vibrant financial hub is located some 3,200km away. 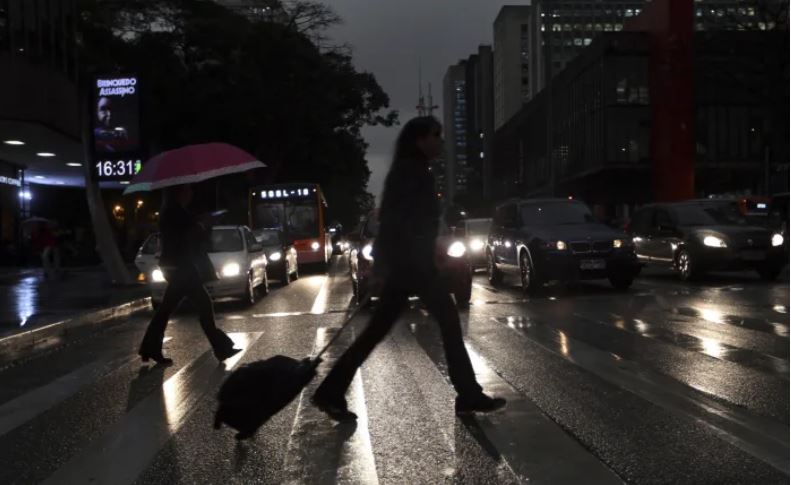 Here’s a few more pictures to give you a clearer picture on the catastrophe of the Amazon Forest blaze. 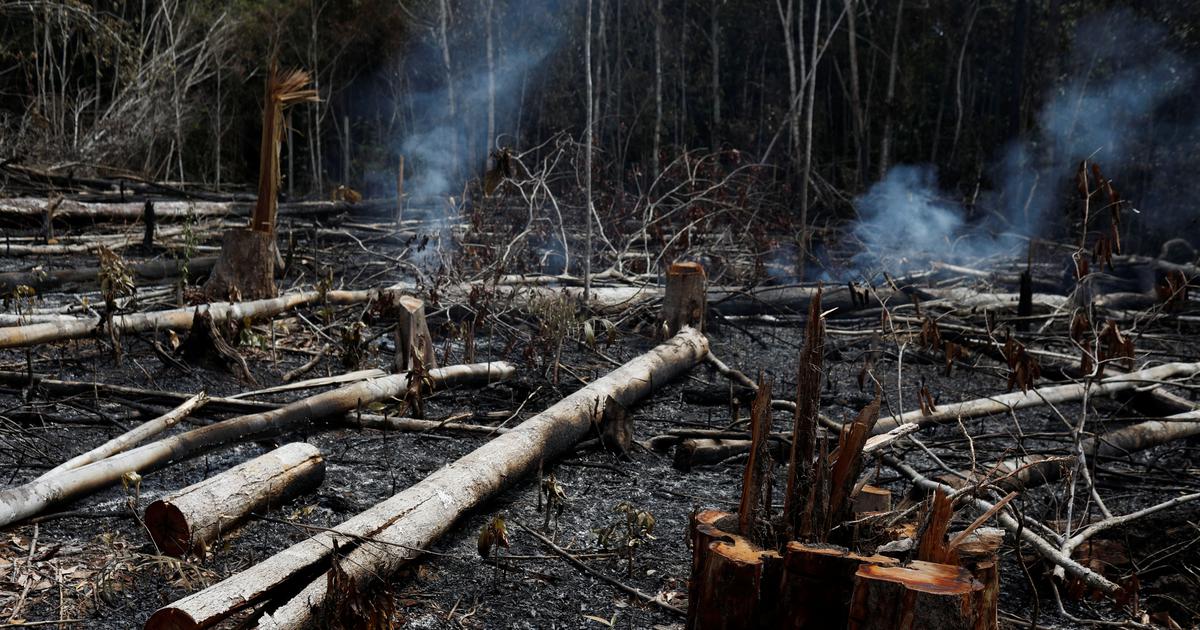 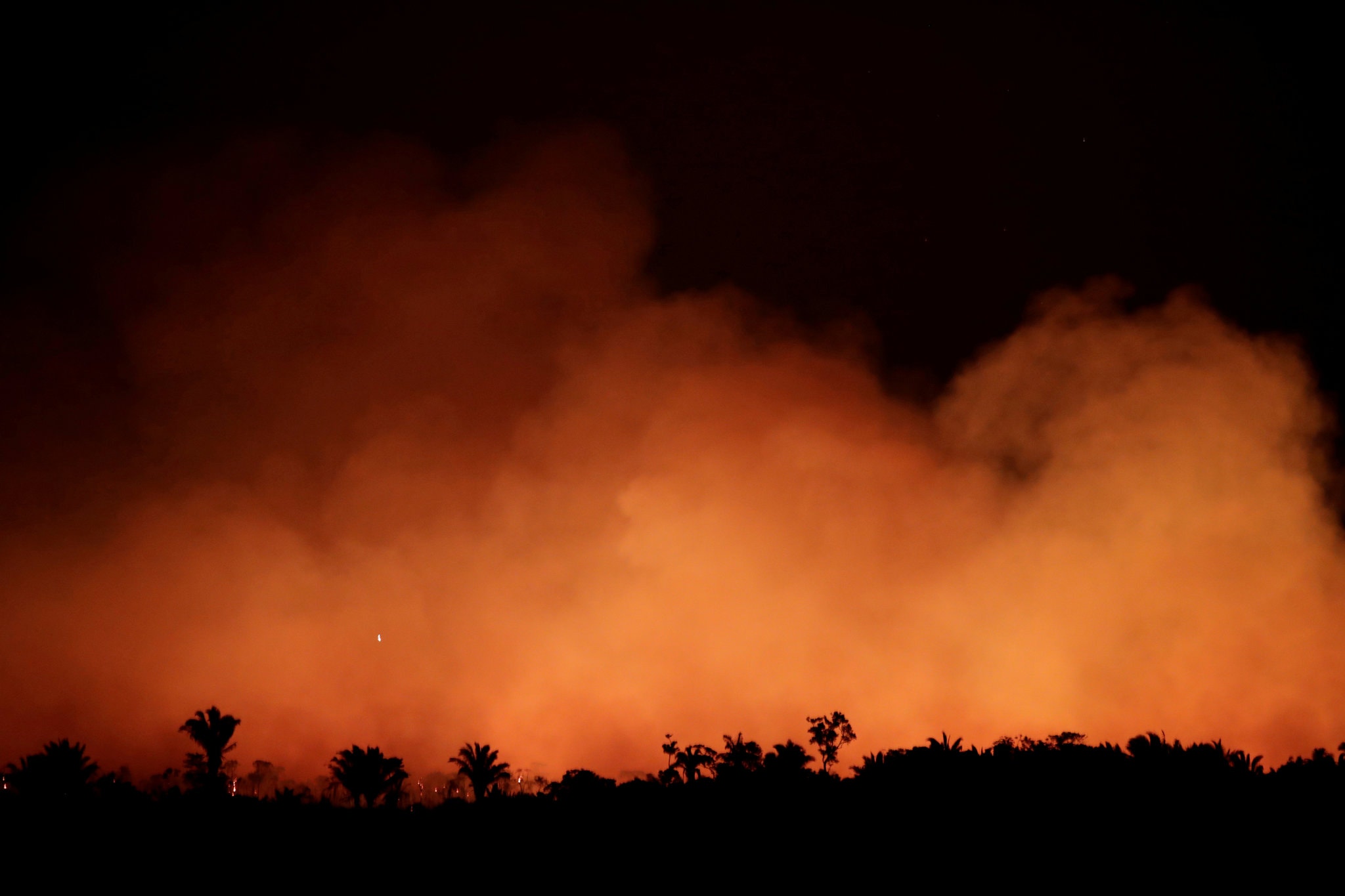 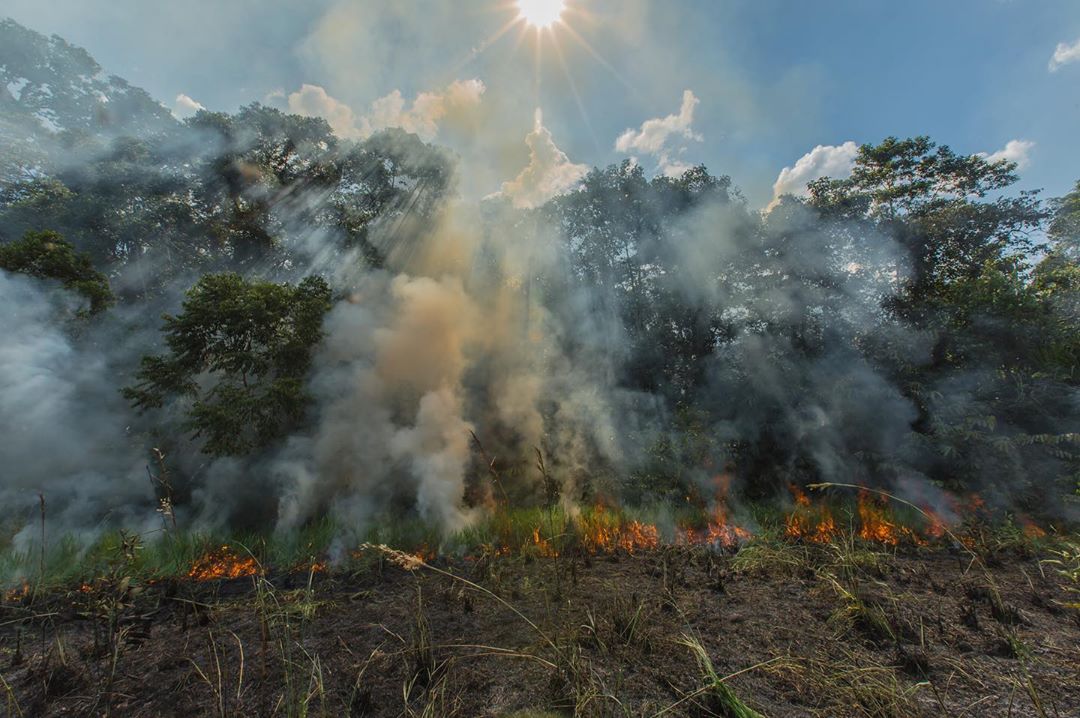 What can Singaporeans do to help?

Now here’s what can be done. Business Insider has compiled a list of things that lets people know what they can do to help the ravaged rainforest.

In particular, Singaporeans can donate to any of the 6 charities that work to help the Amazon. You can click on the links below to visit:

Being vocal online may help too, even if you can’t contribute financially. #PrayforAmazonia and #AmazonRainforest are trending hashtags on the issue.

If you want to add to a larger show of force, you can sign petitions like this one on Change.org – it has over 2 million signatures currently – and this one by Greenpeace.

Giving more than just a thought

Even though we live on the other side of the world, the pressing problem of the Amazon’s devastation is something that definitely deserves our attention.

Every single form of help counts, and we hope that Brazilian authorities will get the resources they need to put out the fire.

S’pore Covid-19 Patient Zero Was On His First Trip Overseas, Thanks Medical Staff For Warm Treatment