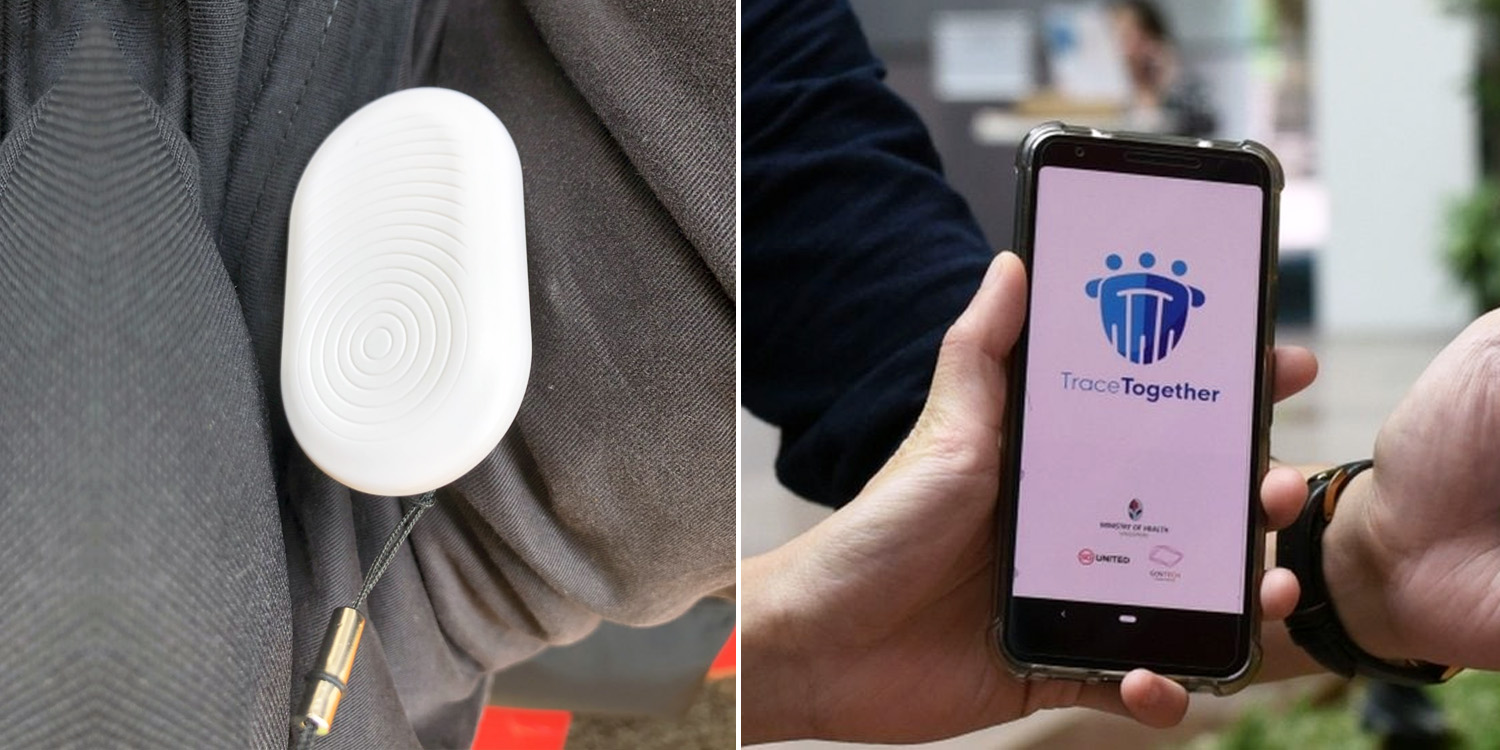 Recent clarifications that TraceTogether data can be used by police for investigations has raised concerns, as we were previously told that the data is solely for contact tracing.

Since then, many have spoken up against this seeming backtracking, and on Friday (8 Jan), the Government said it’ll pass a law in Feb to allow police to only use TraceTogether data in 7 serious offences.

TraceTogether Data Will Be Used To Probe 7 Serious Offences, Law Coming To Parliament In Feb

On Sunday (10 Jan), the Progress Singapore Party (PSP) published their statement on the backtracking that the Ministers made over TraceTogether promises. 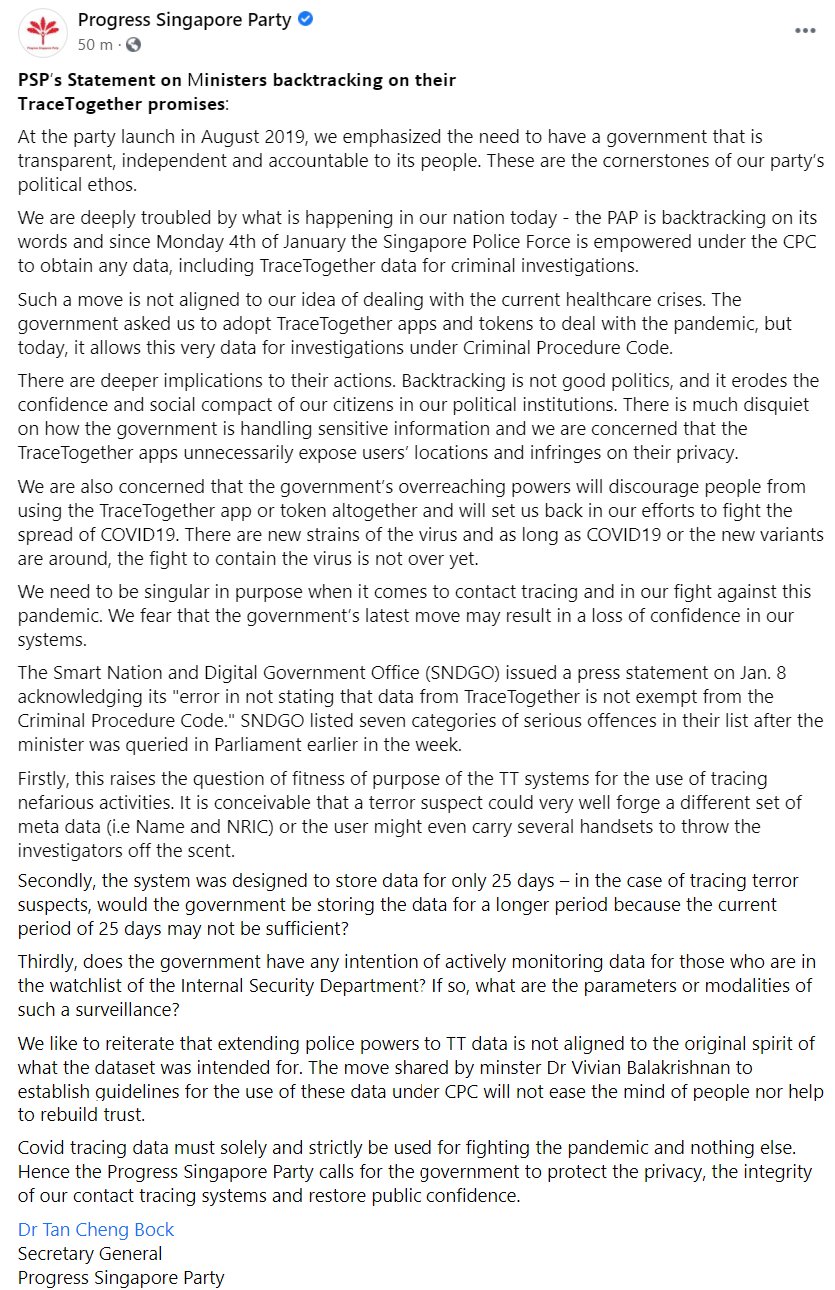 They fear that Singaporeans may lose confidence in our systems as a result of this move and urged the government to protect the privacy and integrity of our contact tracing systems.

The statement, signed off by PSP’s Secretary-General Tan Cheng Bock, mentions being “deeply troubled” over recent events, and what it calls the PAP backtracking on its words.

On 4 Jan, Minister for State of Home Affairs Desmond Tan said that police are empowered to use TraceTogether data in investigations.

The same day, the TraceTogether website was updated to include this. 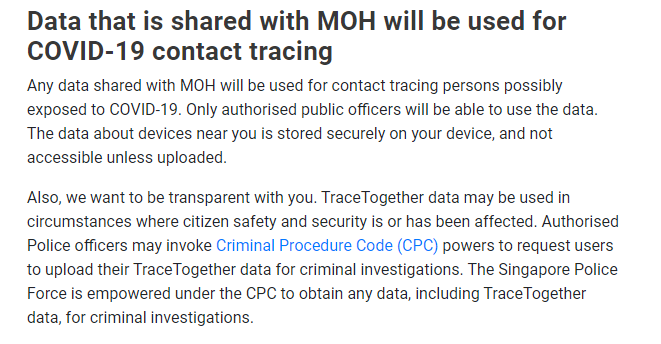 PSP say this move doesn’t align with dealing with the pandemic, and it “erodes the confidence… in our political institutions.”

They’re also concerned that the app not only unnecessarily expose users’ locations but also discourage people from taking up the app or token — jeopardising our fight against the spread of Covid-19.

PSP also noted that there are new Covid-19 variants, and the fight is far from over.

In response to the move by the Government listing 7 categories of serious offences where police can access TraceTogether data, PSP raised the following questions:

PSP raises the possibility that for example, a terror suspect might forge a different set of meta data – such as their name and NRIC – or carry several handsets to throw investigators off.

2. The system was designed to only store data for 25 days

PSP asked if the government will store the data for a longer period if tracing terror suspects, as 25 days may not be sufficient.

3. Does the government intend to actively monitor data for those in the Internal Security Department (ISD)’s watchlist, and if so, what are the parameters of their surveillance.

PSP ends the statement by reiterating that giving police powers to access TraceTogether data isn’t what the system was intended to do.

They also said that the guidelines won’t help ease people’s minds or rebuild trust in our systems.

PSP thus calls for the government to protect the privacy and integrity of our contact tracing systems and restore public confidence.

Hopefully privacy won’t be compromised more than is absolutely necessary

Assuring the public that TraceTogether data will only be used for contact tracing should have been the end of the matter.

Our fight against Covid-19 has been emphasised heavily, and full public support is needed if we are to do this.

The latest move can potentially hinder contact tracers if people uninstall the TraceTogether app and leave their tokens at home.

It seems clear that more has to be done if we are to rebuild confidence in TraceTogether.

Even if we accept that a loss of privacy is inevitable, many don’t agree that we should give our data up more than is absolutely necessary — that is, for contact tracing.

Hopefully there’ll be some moves made in this regard, as PSP has pointed out.

Featured image adapted from Twitter and Getty Images via BBC. 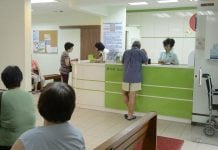 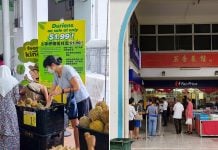 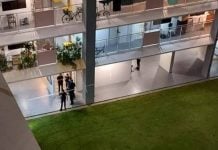