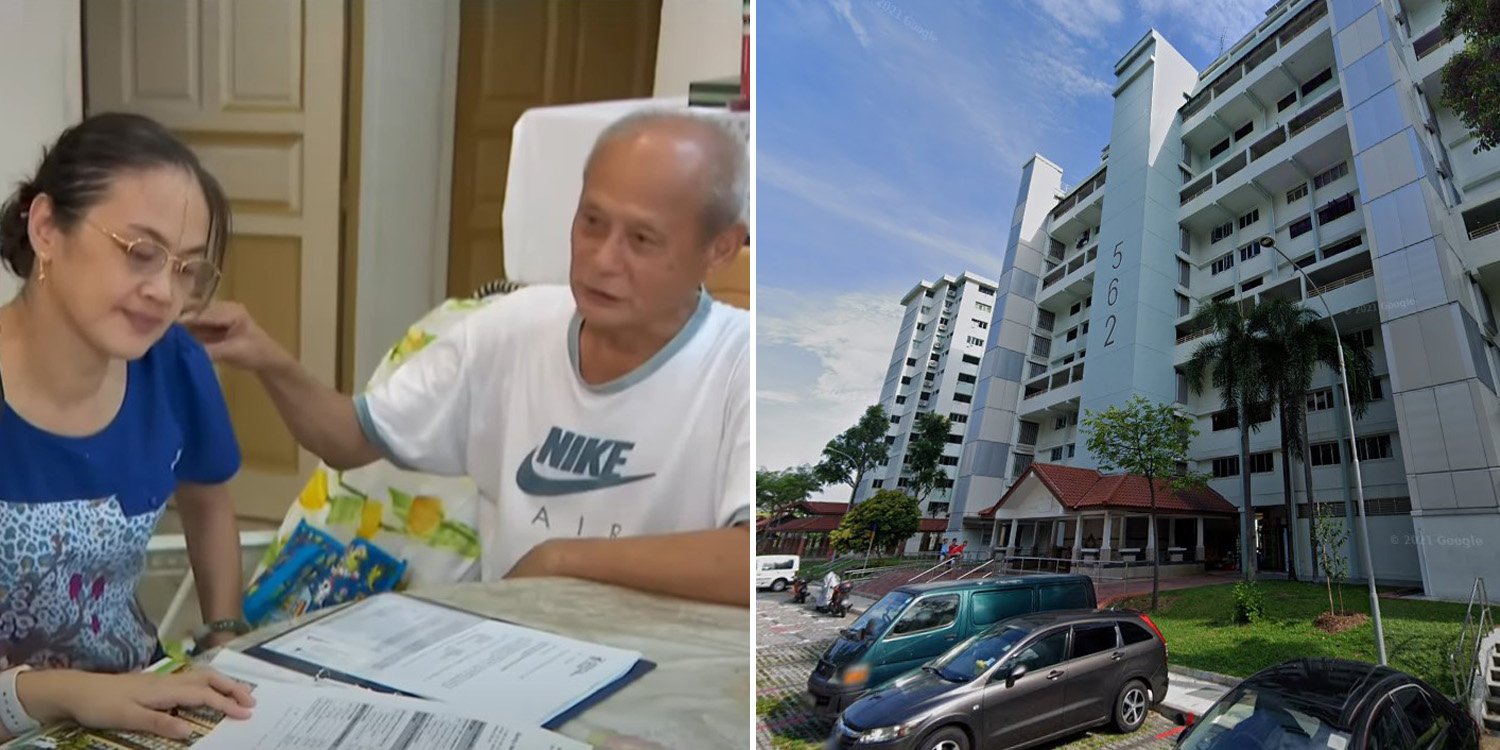 HDB compensates owners based on the flat's prevailing market value.

The Selective En bloc Redevelopment Scheme (SERS) recently announced in Ang Mo Kio (AMK) has received some mixed responses, with some residents expressing concerns over how they might not be able to afford a new replacement flat.

On Tuesday (14 Jun), the Housing and Development Board (HDB) posted a statement on Facebook assuring residents that they’re aware of such worries.

HDB took the opportunity to share that they’ve been providing personalised support for these residents and that they’re exploring additional ways to assist them.

Most affected residents will be able to afford similar replacement flat

On Tuesday (14 Jun), HDB shared on Facebook that they’re aware of ongoing discussions about the AMK blocks identified as part of the recently announced SERS scheme. 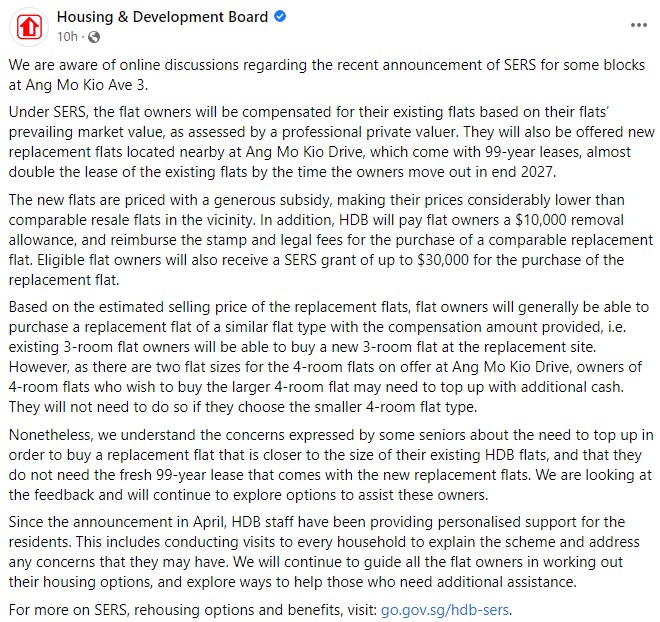 HDB went on to explain that SERS flat owners are compensated for their flats based on their prevailing market value. The sum is assessed by a professional private valuer.

These flats come with 99-year leases — almost double the lease of their existing flats by the time they move out in 2027.

Additionally, the new flats are priced with a “generous subsidy” and are priced “considerably lower” than resale flats in the area.

HDB will also compensate owners with a S$10,000 removal allowance and reimburse stamp and legal fees for their replacement flat purchase, as well as a S$30,000 SERS grant.

With these rehousing benefits, HDB said affected residents will generally be able to purchase a replacement apartment that’s of the same type as their current ones.

Nonetheless, HDB acknowledges the concerns expressed by some elderly flat owners, and in particular how they’d have to top up in order to purchase a replacement flat of a similar size as their current apartments.

Additionally, the housing board acknowledged that these seniors might not need a fresh 99-year lease.

Nonetheless, HDB assured them that they are looking into their feedback and will continue to “explore options” to help these residents. 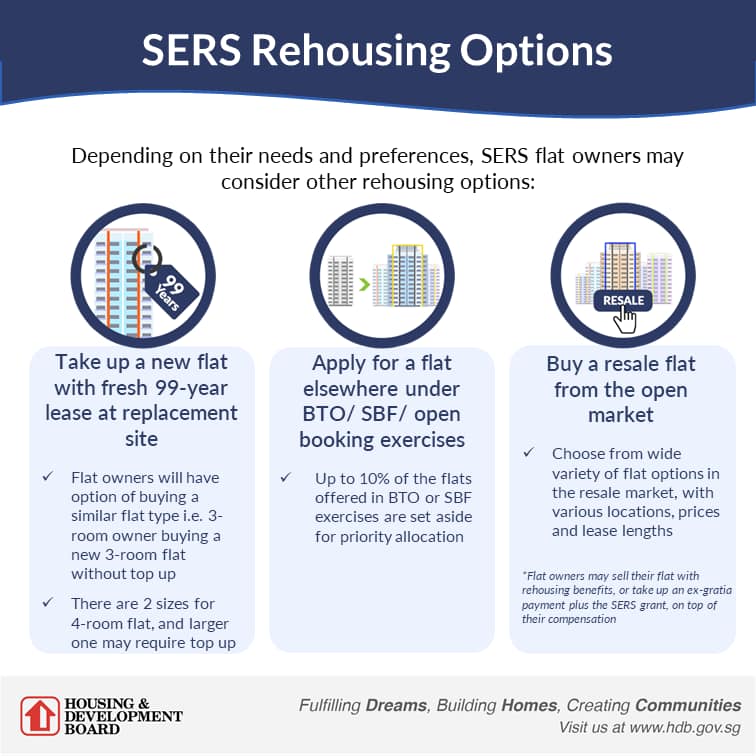 In the meantime, their staff will continue guiding affected flat owners and addressing their concerns.

Back in April, HDB selected four HDB blocks in AMK for the first SERS project in more than four years.

Following the announcements, some affected residents spoke about their concerns about the en bloc scheme. 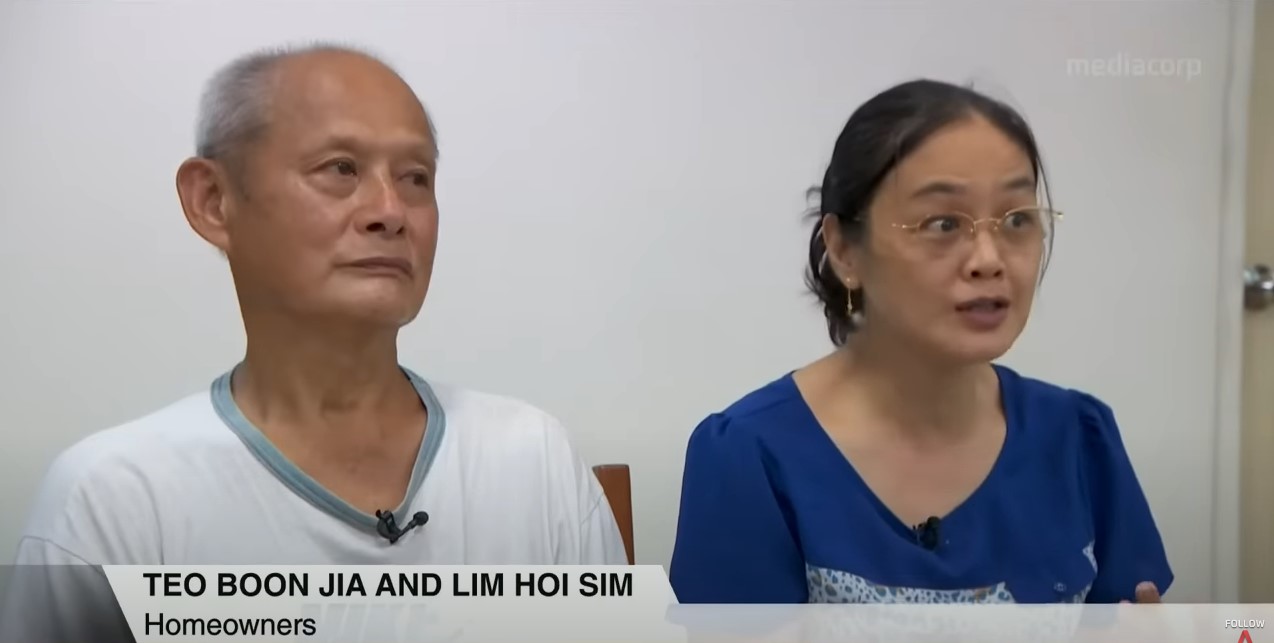 Speaking to CNA, Mdm Lim bemoaned the lack of a 1-for-1 exchange option and said it’d be challenging for her and her husband to take up home loans at this stage of their lives

Hope HDB makes it a smooth process for residents

We’re nonetheless heartened by HDB’s proactive approach toward such feedback.

We hope the affected residents will get the necessary support and assistance they need for them to obtain a new flat that fits their requirements.

Featured image adapted from CNA on YouTube and Google Maps.