Singaporean pop band The Sam Willows recently earned an accolade that they probably weren’t expecting — a spot on the prestigious Forbes’ 30 Under 30 Asia List.

The music group, together with 22 other Singaporeans, made the list celebrating 300 “entrepreneurs and game-changers” from Asia.

The list is split into 20 different categories like “The Arts“, “Healthcare & Science”, and more. The Sam Willows fell into the “Celebrities” category. 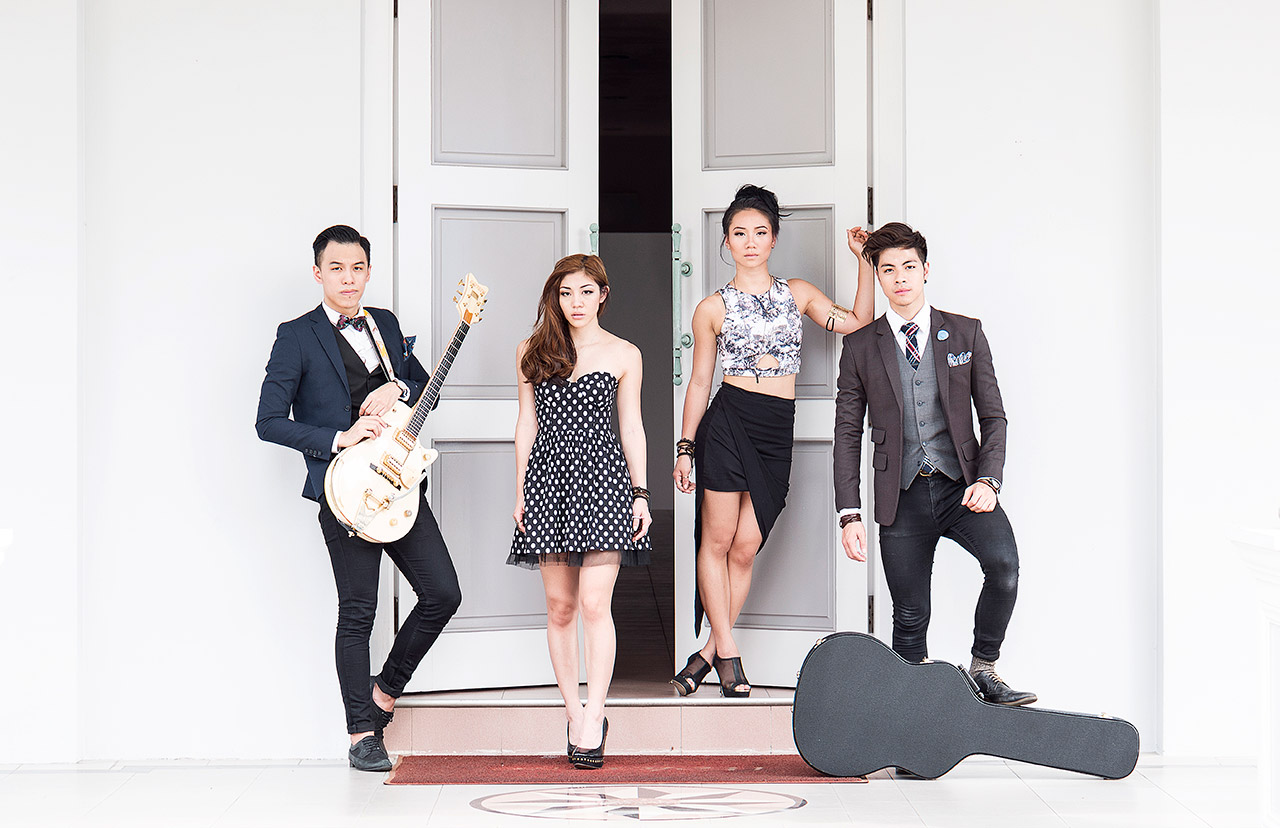 Since their formation in 2012, the quartet has grown from next-door garage band to Singapore’s most recognisable musicians.

They’ve performed on international stages like South by Southwest (SXSW) in Texas, Ultra Singapore and Summer Sonic Festival in Tokyo.

In 2015, they were the opening act for The Script when the Irish band came to perform at the Singapore Indoor Stadium. 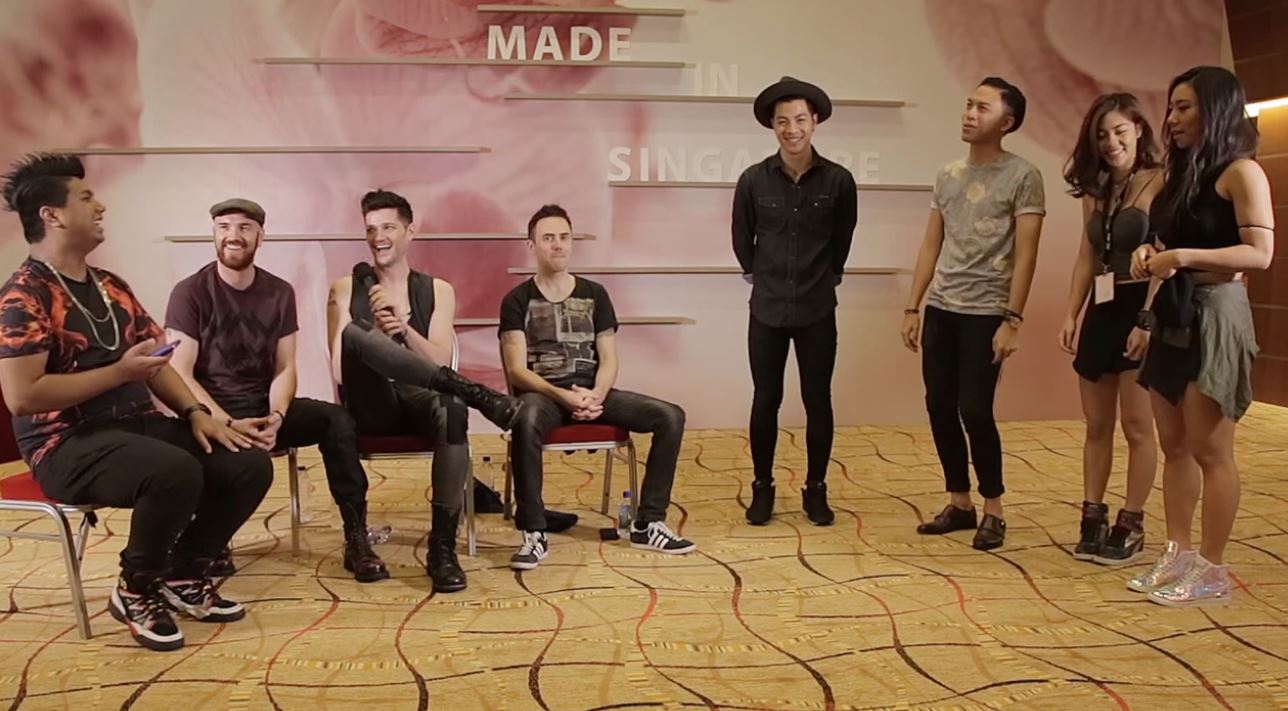 There are 3 ways of getting onto the list — open nominations, recommendations from respected industry leaders, or getting noticed by the Forbes team.

We’re not sure how The Sam Willows made their way onto the list, but we’re proud that the local music group is doing so well.

Here’s hoping that they will continue to inspire Singaporean artistes to never give up hope for success in the music industry.

Japanese Astronaut Captures S’pore From Space, Says He Once Studied Here For 2 Years

Lady Uses $4,000 From Savings & Donations To Buy Groceries For S’pore Families In Need