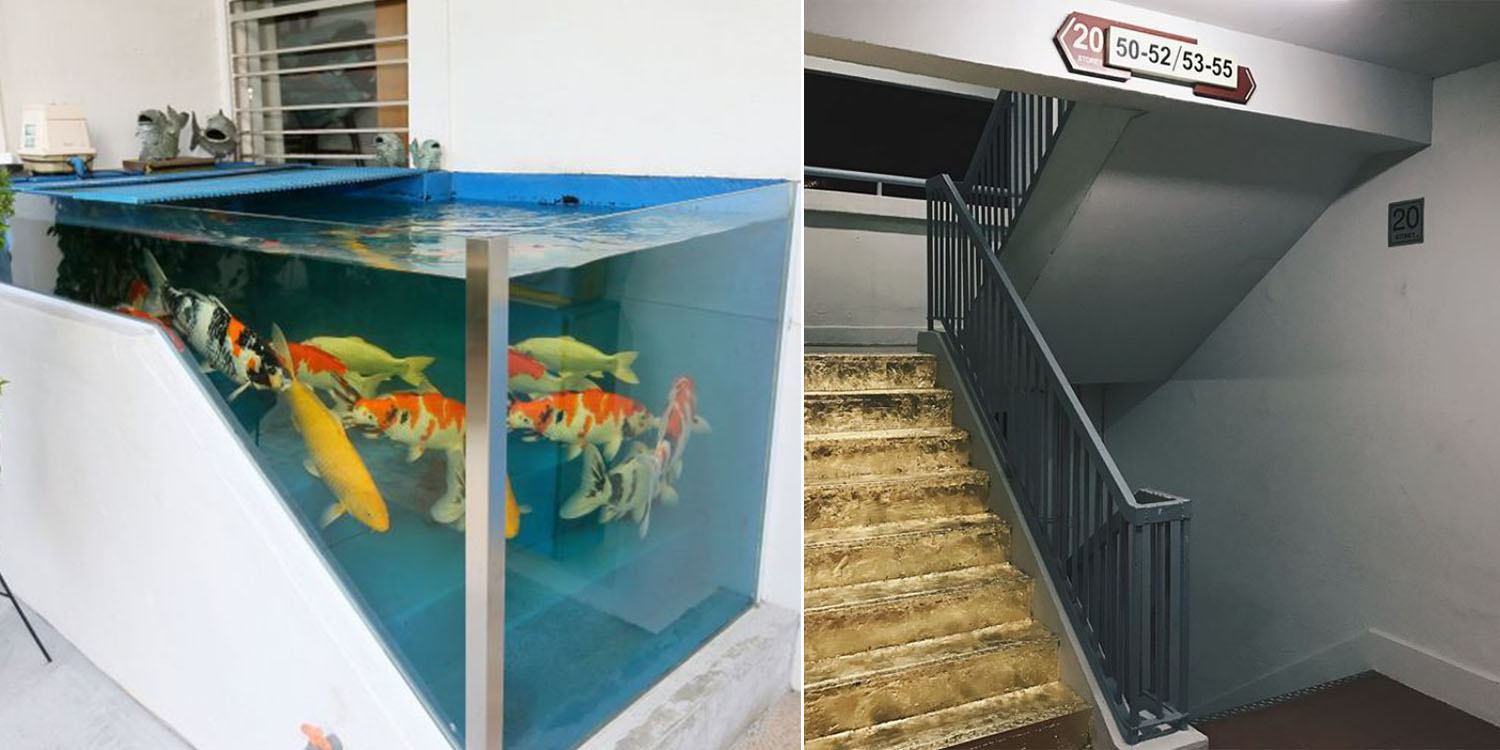 How to be creative when creativity is not encouraged?

Are Singaporeans An Uncreative People?

The Singapore government has a wonderful knack for stomping out creativity.

Just look at the way HDB recently muffled the creative ingenuity of one homeowner in Tampines. The homeowner built a unique fish tank on the front steps of his home, a structure that has been in place for two-three years.

The beautiful display caused no problems and also drew positive responses from neighbours. Despite all that, HDB handed down its ruling disallowing the fish tank.

Regulations must be within reason

HDB cites safety concerns: the glass tank may “shatter on impact”, “unsupervised children” may climb into the tank, or that its electrical sockets and cables are exposed to the open weather. Are these within physical possibility? Of course.

But if we are judging the fish tank based on such safety standards, then we should be reasonably expecting to apply them across the board to every other public construction. And that would lead to patently absurd outcomes.

Unsafe glass structures? Should we pass new laws banning the display of any glass windows?

Children climbing into the tank? There are countless accidents involving children falling from HDB flats. Why hasn’t HDB sealed up high-rise apartment buildings?

If applied consistently, these regulatory standards would bring life as we know it to a crippling halt.

There will always be a chance that some unfortunate accidents will occur. But this needs to be within reason. It is not with the fish tank.

The arts will spontaneously emerge if left to itself

The Singapore government has been trying to spur the domestic arts industry since the early 1990’s. Billions of tax dollars have been funnelled into a myriad of different projects through the Singapore Tourism Board and National Heritage Board to promote Singapore as a regional hub for the arts.

Yet it is clear that a domestic arts scene has not organically emerged in Singapore as the industry continues to depend heavily on state funding due to a lack of private interest. 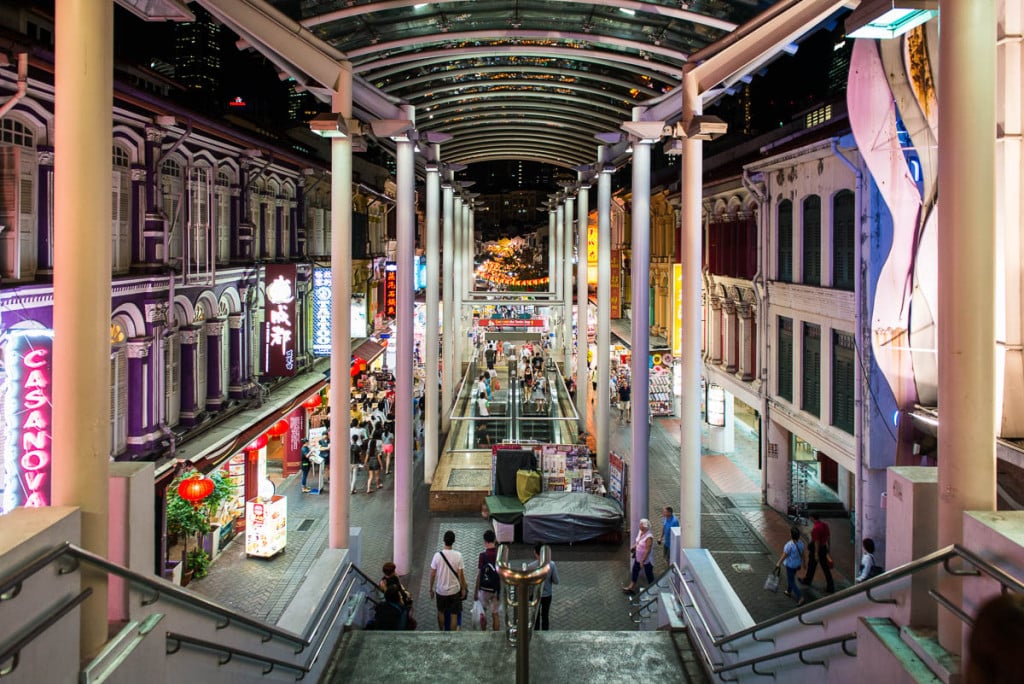 Why is that the case? There could be many reasons from censorship to funding issues. But one critical facet of the larger problem is definitely the state’s tendency to err on the side of caution — as seen with the case of the fish tank.

Instead of celebrating the homeowner’s artistic initiative, we decided to suppress it based on a hypothetical safety concern that’s already been proven unlikely.

To create a distinctly homegrown arts scene, local artists need to be given the freedom to experiment. They cannot be expected to constantly seek the permission of a particular regulatory board before creating art.

The arts, if given sufficient space to develop, can and will flourish spontaneously. It is not Singaporeans that are artistically-lacking, but rather that local creativity has been systematically discouraged every step of the way.

Why is our arts sector lacking?

The restriction of this Tampines homeowner’s artistic initiative is one step in the course of many, that has gone against the government’s efforts to promote the arts. Even when it has proven to be safe, it is still disallowed.

I do not mean to paint the entire Singaporean government in one broad stroke, as there are certainly a plurality of views across different government entities. 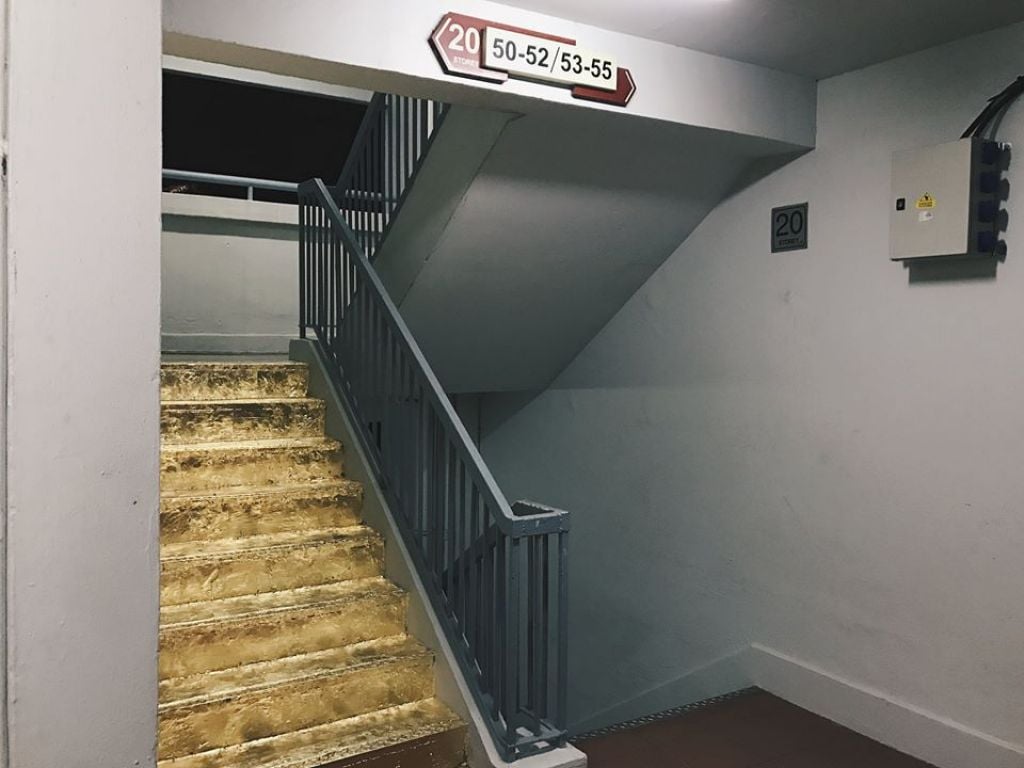 But this case with the fish tank is not an isolated one.

The freedom to offend

Some may object to the above artworks, or term them as ‘bad art’. But I think that’s besides the point.

The road to developing a truly original and innovative artistic culture would require there be many works of ‘bad’ art before there are ‘good’ ones. 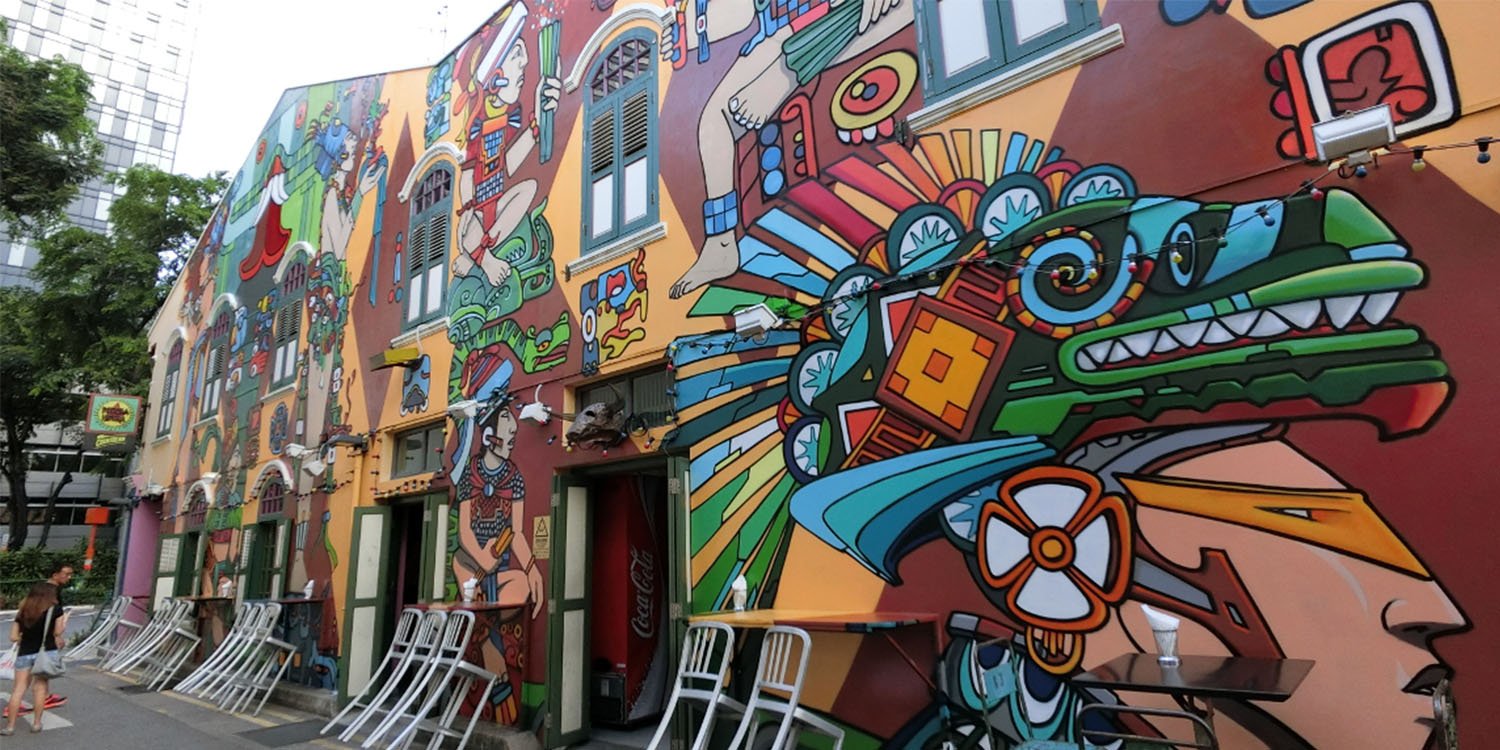 A vibrant arts industry is one where artists are influencing one another and spurring each other to push their boundaries. Onerous and excessive regulations result in artists shying away from experimenting, for fear of jumping through countless regulatory hoops.

Until we dare to give artists free rein to explore, experiment, and possibly offend, we are unlikely to cultivate a successful arts sector of our own.

Featured image from The Straits Times and TODAY Online.