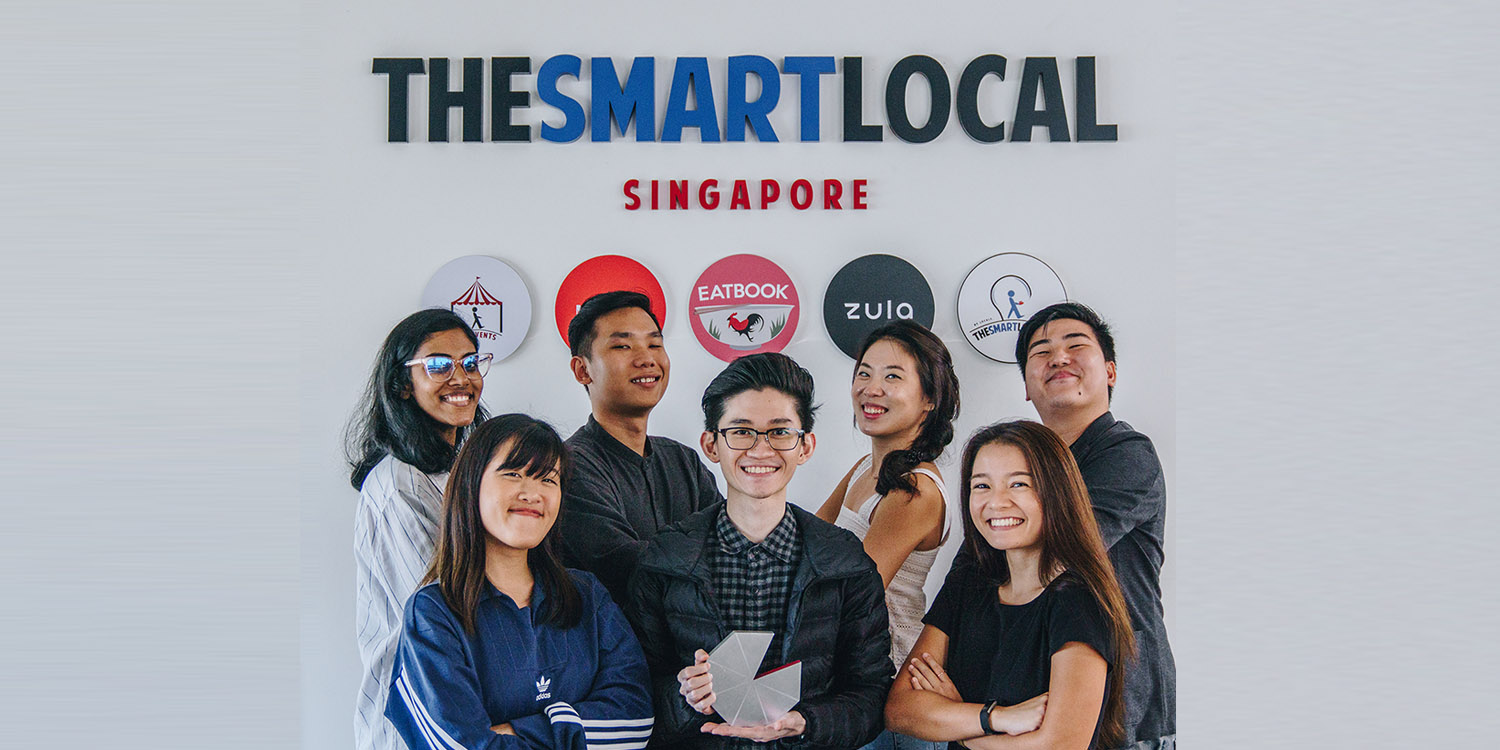 Let independent entrepreneurs do their thing.

The Importance Of Entrepreneurship

If you ask anyone in modern societies whether they like entrepreneurship, chances are they’ll tell you yes. Entrepreneurship is one of those positive-sounding buzzwords that gets tossed around a lot. Yet few understand how important it really is.

I would go as far as to say that entrepreneurship is a key driver of economic and social progress.

One of Singaporean’s greatest concerns are with the efficiency and levels of congestion in its transportation system. While Singaporeans channelled their complaints toward government ministers, entrepreneurs took action and addressed these grievances head-on. 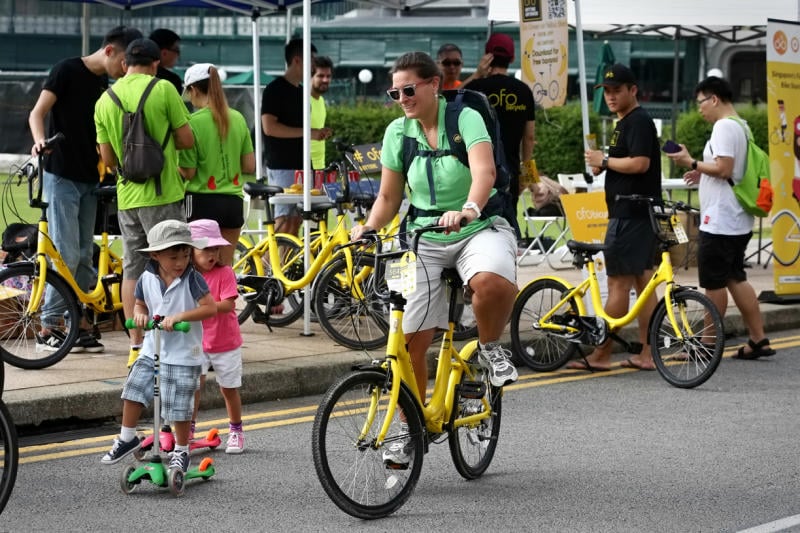 They brought car and bicycle-sharing services into Singapore and gave us greater consumer choice at affordable prices while easing problems of overcrowding on SMRT.

The problems with SMRT are of course, not entirely solved. But the key point here is how entrepreneurs play a critical role in providing solutions to society’s problems.

The emergence of social media has gone a long way in reducing the Singapore government’s tight control on communications media. 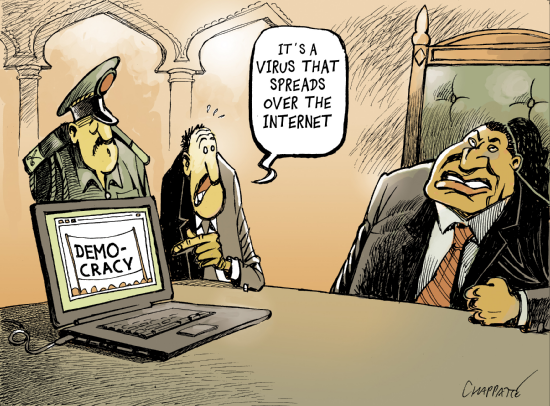 Political commentators and social activists now are able to put forth views that are contrary to the mainstream views such as LGBT rights.

As a matter of fact, most material that diverges from the governmental consensus in Singapore is churned out and disseminated through social media platforms.

We should also be most thankful that lifestyle entertainment news is no longer limited to the one-woman-show of Sumiko Tan.

Most people agree that entrepreneurship is important. The disagreement is on how it should be fostered.

Despite being a wealthy country, Singapore suffers from a lack of entrepreneurial culture. This is due to a historically heavy reliance on foreign direct investment, multinational corporations (MNCs) and imported technology. 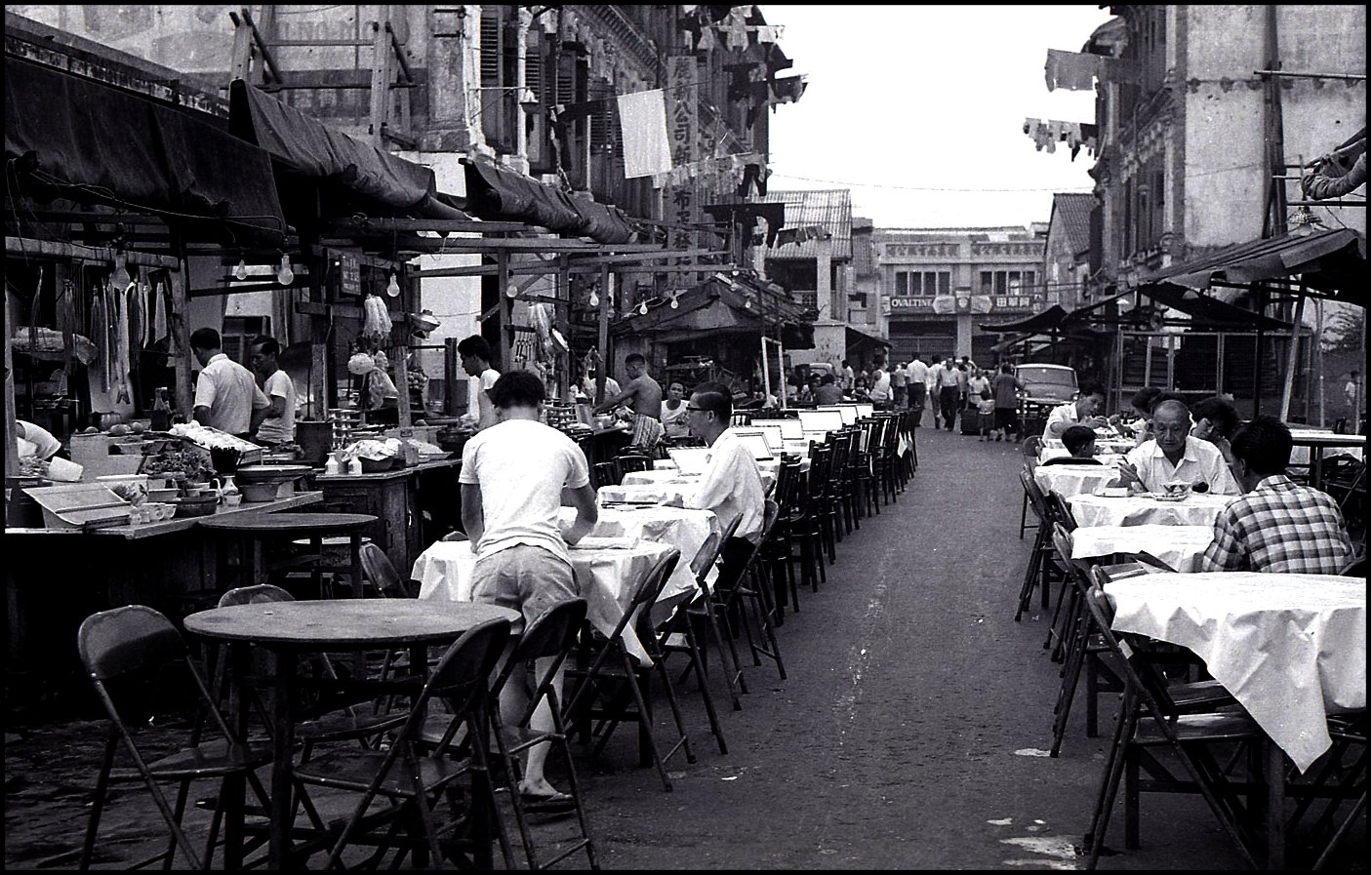 Academics agree that while the early GLC-MNC model created benefits in the short-run, it had the side-effect of crowding out a domestic entrepreneurial spirit in the long-run.

Ironically, this model was originally justified on the rationale that there was a lack of entrepreneurial activity.

The question is, which way forward should we go from this state of affairs?

What exactly is entrepreneurship?

To answer the question of how best to produce entrepreneurship, we first need to understand the nature of it.

Entrepreneurial action, by definition, is action on the margin. Such action is taken by individuals that boldly venture down a path where no one else has tread before.

The most successful entrepreneurs in the world – whether it’s Mark Zuckerberg or Jeff Bezos or Steve Jobs – were once armed with a unique vision that no one else shared. 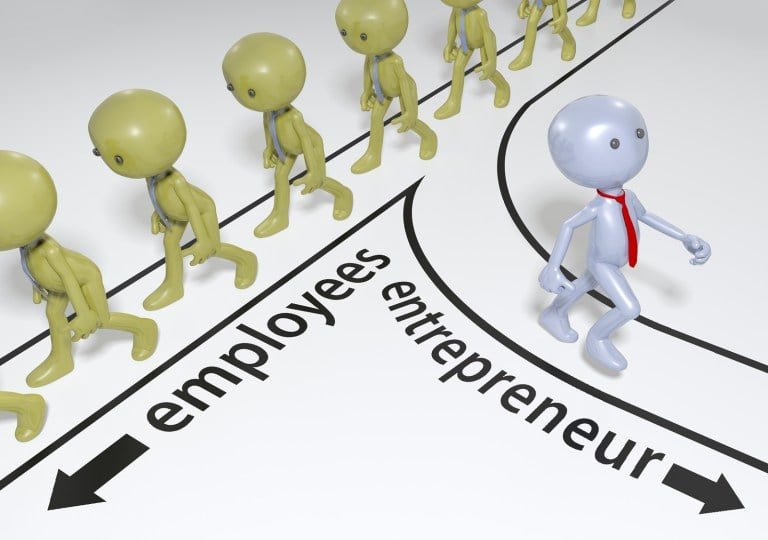 In other words, they had contextual knowledge of the way the world was shaping and how it could potentially become.

Entrepreneurship is an individualistic act that requires courage to take risks and make mistakes with one’s own resources.

Governments should take a hands-off approach

In Singapore’s economic culture where innovation is not prized as a premium, subsidies and grants can have the effect of encouraging ‘grantrepreneurial’ behaviour or even worse — fraud.

Policymakers must be cautious about the way grants are dispensed. What we want to encourage is pro-business creative endeavours that dare to deviate from the norm, without inculcating dependency.

The job of the government then is to create an environment that is conducive for what some economists have called permissionless innovation. In other words, there must be low entry and regulatory barriers where there is plenty of room for experimentation.

That is the best way to harness and nurture the entrepreneurial spirit in society.

Yes, entrepreneurs will make mistakes and ‘waste’ financial resources. But that is the essential trial & error process of entrepreneurship.

When innovators are able to pursue their vision without having to jump through excessive regulatory hurdles – aka ‘asking gahmen for permission’ – that is when a truly entrepreneurial culture will flourish in Singapore.