Elderly Man On Scoot Flight Starts Commotion Over Seats, Gets Escorted Off Plane By Auxiliary Police Remember to comply with flight rules.

When it comes to flying, there’s an age-old debate on choosing where to sit – by the aisle, or window?

For one elderly man, it’s apparently the window. But not just any window seat — he wanted one that’s nearest to the emergency exit (EMEX) of a Scoot flight he was on. 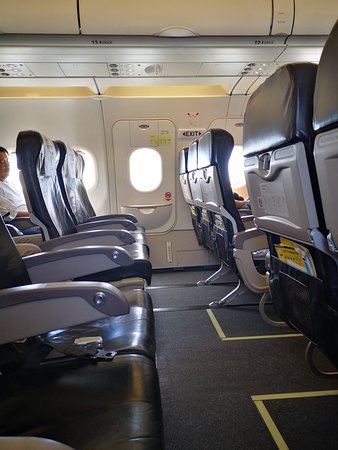 Although flight attendants requested him to return to his original seat, he wanted to sit there so badly that he caused a scene.

As a result, the long-haul flight from Athens to Singapore that he was on, ended with him being arrested.

At roughly 2am on Monday (16 Sep), an elderly man walked to the EMEX row seats on a Scoot flight from Athens that was due to land in Singapore about an hour later.

When approached by the cabin crew, he repeatedly refused to return to his seat, as described by a Scoot media relations representative.

Speaking in response to a query by MS News, the representative confirmed the incident, saying,

The elderly customer refused to comply with crew instructions including the Captain’s, and was being unruly.

The representative added that auxiliary police were called in to assist, and they came on board the flight promptly upon its arrival.

The same Scoot representative told MS News that the elderly man’s request to be seated at the EMEX seats was turned down as he didn’t meet the necessary requirements.

These requirements, as we learnt, are “subject to flight safety guidelines of the Civil Aviation Authority of Singapore.” 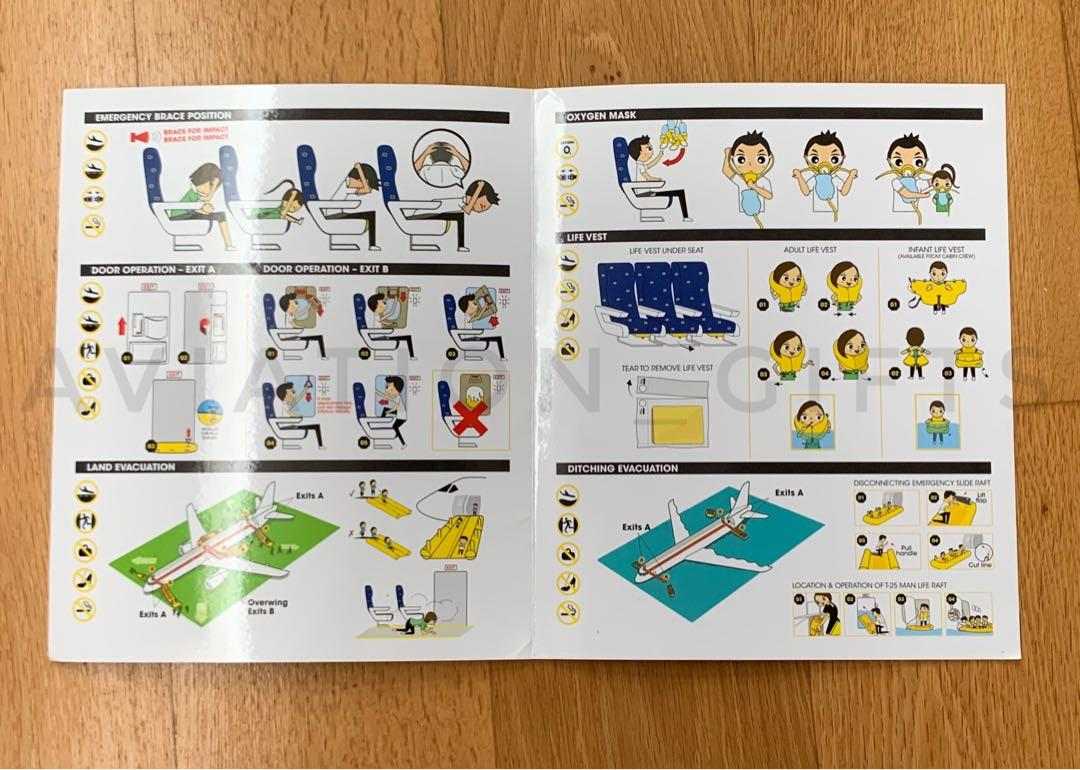 For safety purposes, passengers who want to occupy EMEX row seats have to be:

As such, passengers who do not meet the requirements will be re-seated before or during the flight.

It’s important that passengers follow cabin crew’s instructions during flights, otherwise you may be jeopardising the safety of the aircraft or other passengers, according to the Scoot representative.

Treat others the way you want to be treated

This incident happened in the wee hours of the morning and we’re sure that both the staff and passengers of the flight would have been tired.

It is important to follow the instructions of the cabin crew, especially since they are looking out for overall safety.

Lastly, treat all service staff with respect and be considerate of those around you as well. Let’s all work together to make flying a better experience for everyone.