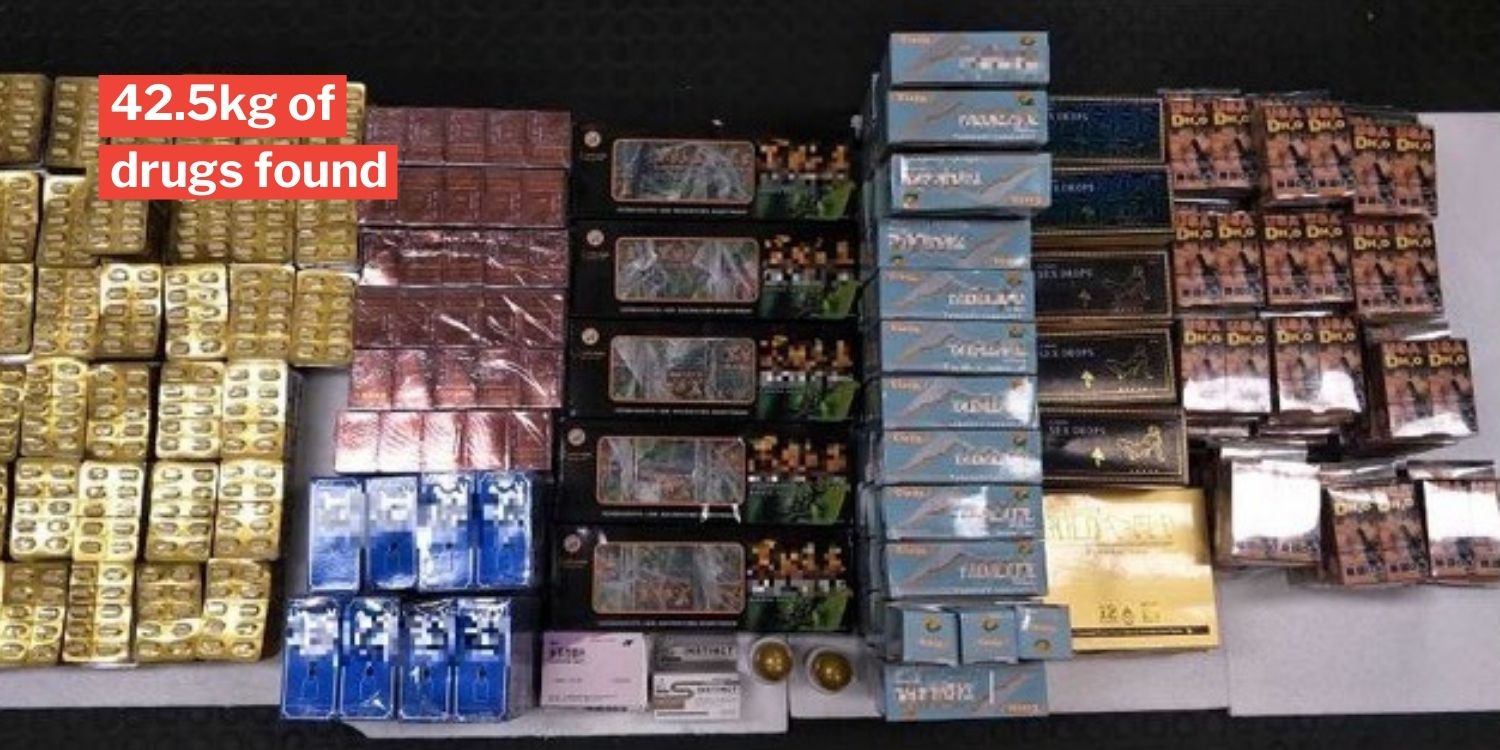 It seems that no matter how on the ball our Immigration & Checkpoints Authority (ICA) is, some people will still attempt to smuggle illegal products into Singapore.

We’ve heard of people trying to bring in drugs, cigarettes, and even animals into Singapore. Now people are giving the ICA a, ahem, hard time by attempting to smuggle in sexual enhancement medicines.

Packages declared to be ‘clothes & toys’

According to the ICA, the discovery was made at the Changi Airfreight Centre on Tuesday (8 Sep). That means the items presumably came via air.

Officers were conducting X-ray checks on packages that were declared to be “clothes & toys”.

However, they noticed “anomalies” in the packages. 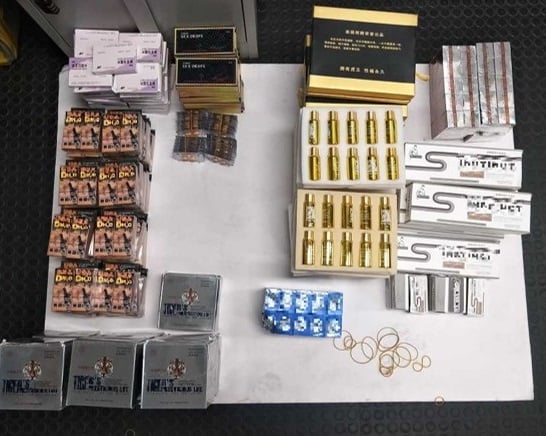 The ICA has referred the case to the Health Sciences Authority for further investigation, it said.

The ICA also expressed concern over the method that was used to conceal the goods.

It said that similar methods may be used by others to smuggle products that pose a security threat to Singapore.

Thus, it will continue to conduct checks on passengers, good and vehicles.

Further illustrating the security threat to Singapore from smuggling, the ICA said in an earlier Facebook post on Wednesday (9 Sep) that it had intercepted gun replicas that presumably came via ship.

At Tanjong Pagar Scanning Station, which checks on cargo arriving via sea, a container was being scanned on 6 Sep.

It contained a consolidated consignment that was declared as toys and household items.

From the scanning, officers again found anomalies in the shipment.

Thus, they unstuffed the consignment at the importer’s premises.

They then found 4 gun replicas, as well as various accessories. The case has since been referred to the Singapore Police Force for investigations.

Concealment method may be used by terrorists

The items on 6 Sep may have been gun replicas, but they could just have easily been real guns.

Thus, the ICA also warned about this method of concealment. Apparently, terrorists may smuggle arms and explosives into Singapore in the same way.

These weapons can be used to carry out attacks in Singapore.

The ICA will hence continue to look out for dangerous contraband items like these at our checkpoints.

While the danger of weapons doesn’t need to be explained, sexual enhancement drugs are also risky as if they’ve not been tested and approved by the relevant authorities, they may contain harmful ingredients.

Kudos to the ICA for keeping our borders safe by stopping the import of these potentially harmful items into Singapore.

So we would advise those aiming to test the ICA further: Don’t.