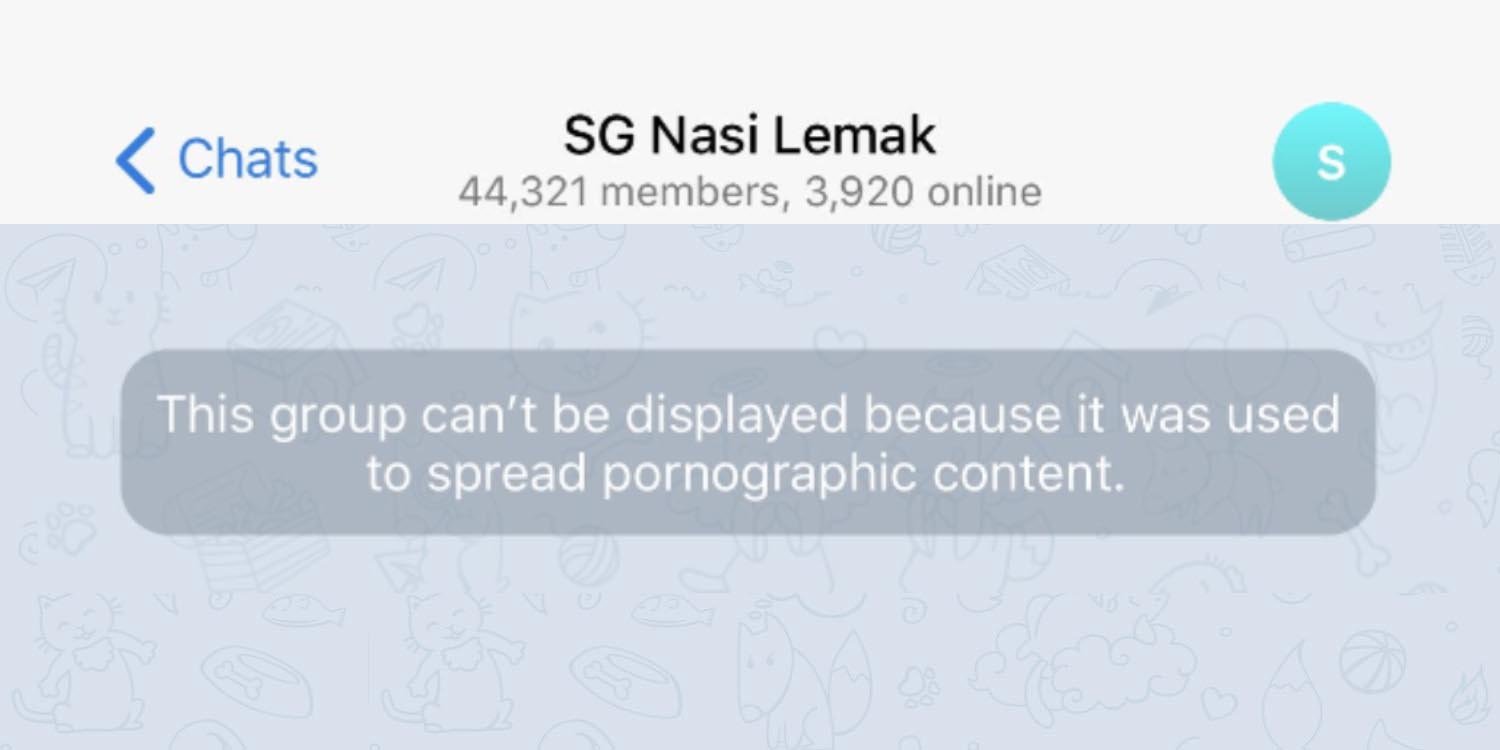 Unbeknownst to them, SG Nasi Lemak was a seedy, appalling group where people shared lewd pictures and videos of women. 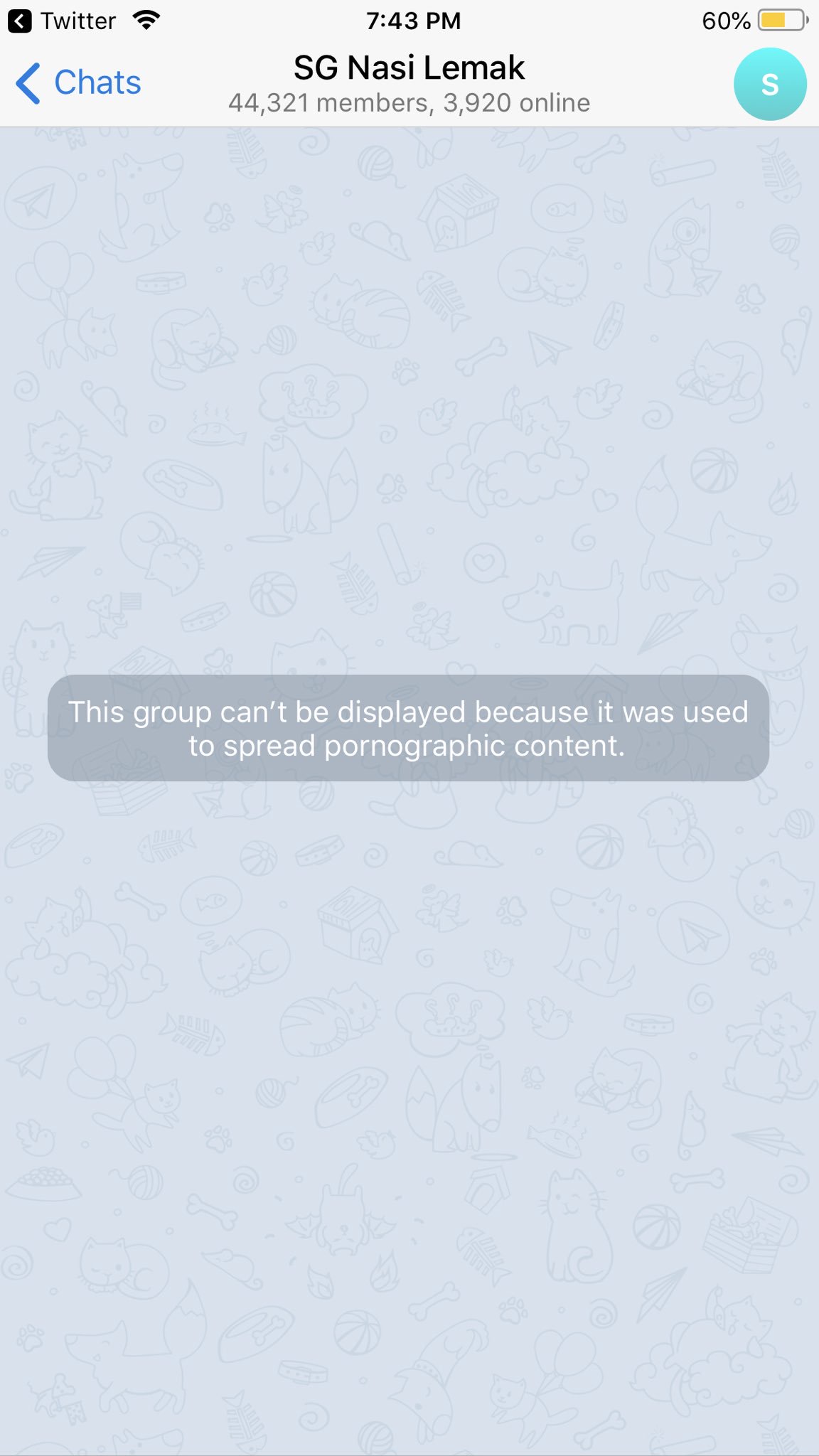 The seemingly innocuous name actually hid a closed community of more than 44,000 people.

On Tuesday (15 Oct), Singapore Police Force (SPF) announced that 4 people have been arrested for their suspected involvement in “circulating obscene materials and promoting vice activities” through the chat.

The suspects were arrested yesterday (14 Oct) after officers from Ang Mo Kio Police Division established their identities. The suspects are aged between 17 and 37, according to a report by Channel NewsAsia.

The arrests came after SPF had received reports against the Telegram group. They said,

Between Mar 15 and Oct 3, 2019, the police received several reports against the chat group for circulating obscene materials and promoting vice activities.

SPF’s investigations showed that 2 men – aged 26 and 37 – were the administrators of the Telegram group. The 2 teens aged 17 and 19 were responsible for distributing the lewd content in the group.

Police have since seized more than 10 electronic devices belonging to the suspects. 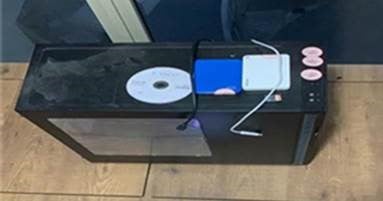 Among the devices were multiple smartphones, a laptop, a hard drive, a central processing unit and a laptop. 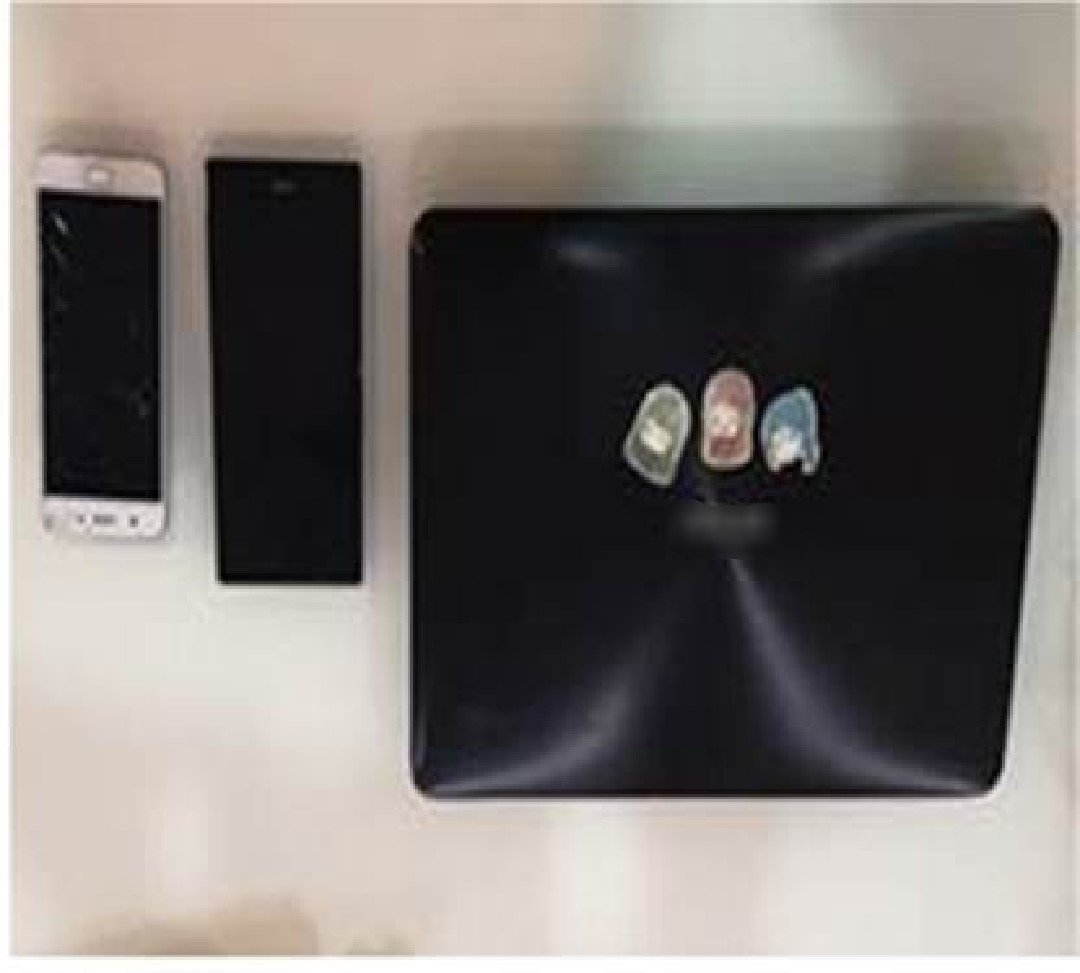 Suspects to be charged in court today

The suspects will be charged in court today with conspiracy to commit distributions of obscene materials.

If found guilty, they face a jail term of up to 3 months, a fine, or both.

SPF emphasised that “members of the public are advised to stop soliciting in any lewd website or joining such online platforms and illicit chat groups”.

The group chat is no longer accessible.

With the past groups like SG Insta Babes, some netizens are less shocked to see history repeat itself but remain angry.

Others expressed their disgust that there were even attached or married men in the group.

If you are a victim of the group, you can contact AWARE’s Sexual Assault Care Centre at 6779 0282 for legal advice, counselling and befriender support.

Most importantly, it is important to remember that no matter how a person dresses, regardless of whether they posted it online or not, it is not right to spread their photos without their consent.

Be more considerate as this can cause psychological trauma for many. What do you think about this case? Let us know in the comments below.