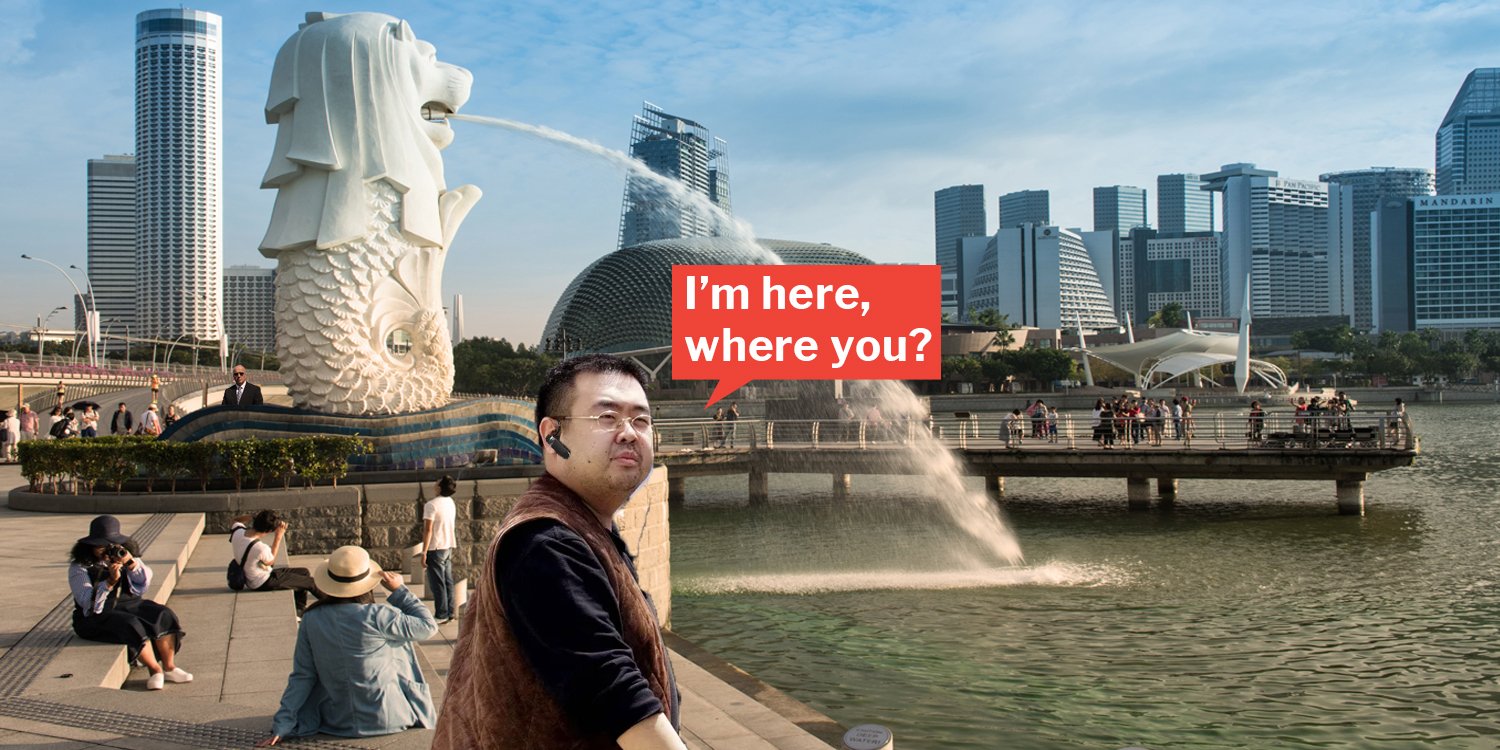 But he probably didn't have much info about North Korea.

He had his face smeared with nerve agent at Kuala Lumpur International Airport 2 and died less than 20 minutes later. 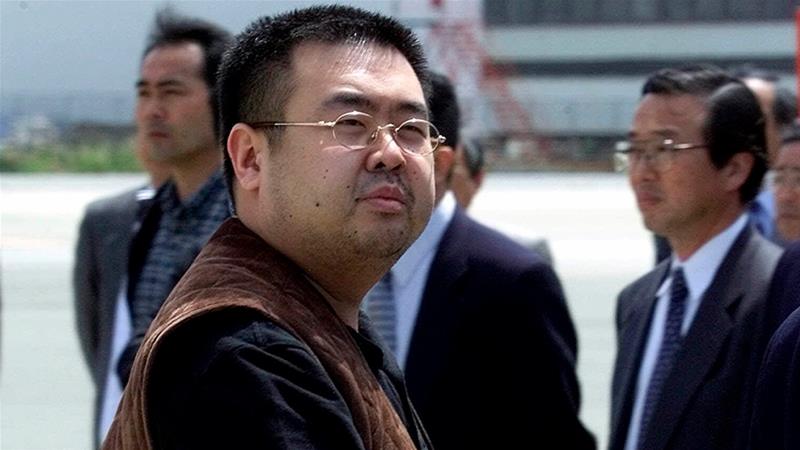 A recent report from the Wall Street Journal suggests that the inconspicuous Mr Kim had connections with the Central Intelligence Agency (CIA).

The report also alleges that Mr Kim often met his CIA handlers in Singapore and Malaysia.

Yep, the soil on which elder Kim had his secret rendezvous with the CIA was also where the younger Kim shook hands with Donald Trump in 2018.

However, the elder Kim probably did not have much information, if any, to provide the CIA since he didn’t have any “power bases” – or connections – in Pyongyang.

Being the eldest son of the late Kim Jong-il, the elder Mr Kim was due to rule the hermit country.

But in 2001, he was said to have fallen out of favour with the regime after a fake passport incident, and in 2003, was exiled.

When the younger Kim took power in 2011, he apparently issued orders to kill him, with at least two botched assassination attempts — one in 2010 and another in 2012.

Unfortunately, the last one – if it really was an assassination attempt, and not a careless prank – got him.