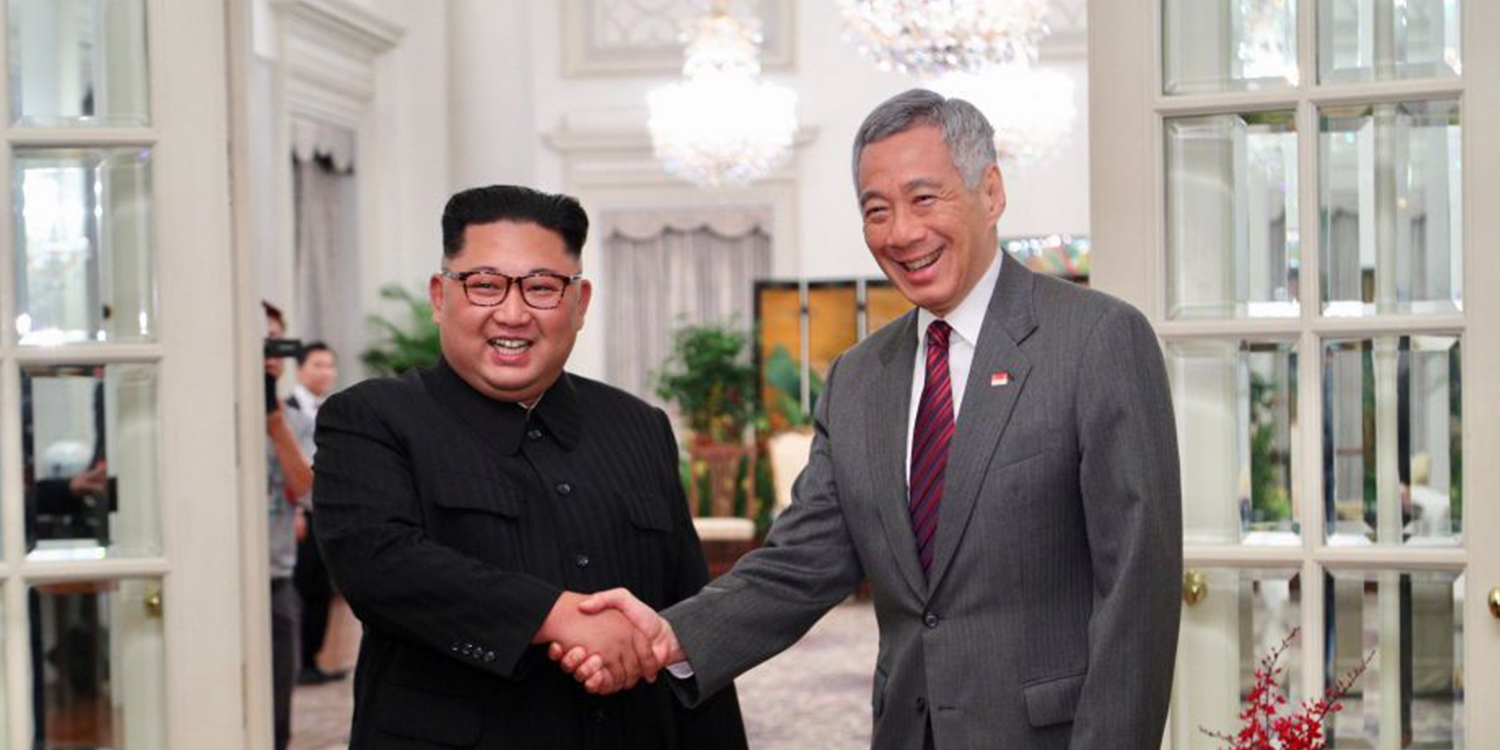 Singapore has had a long and complicated relationship with North Korea – one that has often raised eyebrows in the west. Given our historically good ties with the Hermit Kingdom, we’re one of the few countries in the world to house a North Korean embassy.

Even Kim Jong-un showed confidence in Singapore and our neutrality when he agreed to meet Donald Trump here in June.

But why does communist North Korea trust a highly westernised and capitalist country thousands of kilometres away?

As North Korea celebrates its 70th anniversary of its founding on Sunday (9 Sep), we look at Singapore’s fascinating relations with the country and how we got here.

1. A warm relationship from the start

Navigating choppy waters after independence, Singaporean diplomats had the tough task of drumming up awareness and support for the island state’s sovereignty.

With the Cold War in full swing, Singapore also needed to prove that it was an independent country — not a satellite or puppet state of any superpower. This is where the North Koreans come in. Singapore, which was often viewed as a western puppet state, would have benefited from the recognition of a large communist country like North Korea. 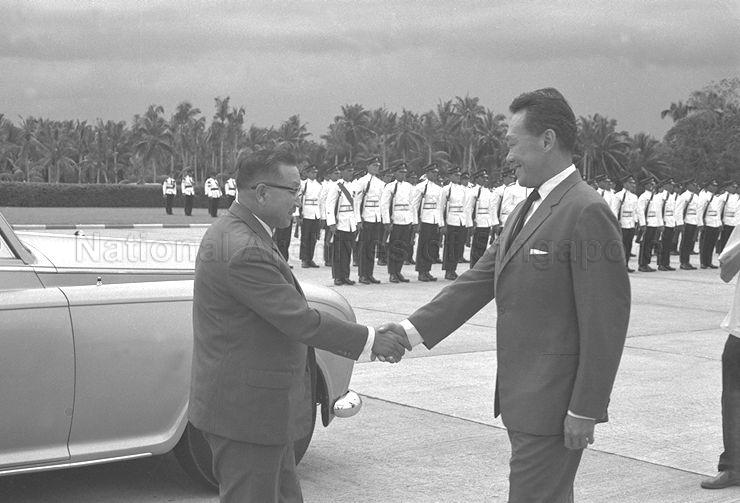 This was probably why Singapore went on a charm offensive to win over North Korea. In 1967, it agreed to let North Korea establish a trade office in the country. The North Koreans were given a gun salute at Paya Lebar Airport, a state banquet, and a guard of honour, the next year, in July 1968.

By 1968, two-way trade between North Korea and Singapore was at around US$10 million (S$13.8 million), a 20 times increase from the year before.

This came to an abrupt end in November 2017, when Singapore banned the trade of goods from or to North Korea. This wasn’t Singapore’s choice though — it was merely complying with an United Nations sanction imposed after North Korea’s sixth nuclear test.

Verifying news stories about North Korea is notoriously hard, considering its closed off and secretive nature.

So let’s take the next few points with a pinch of salt. 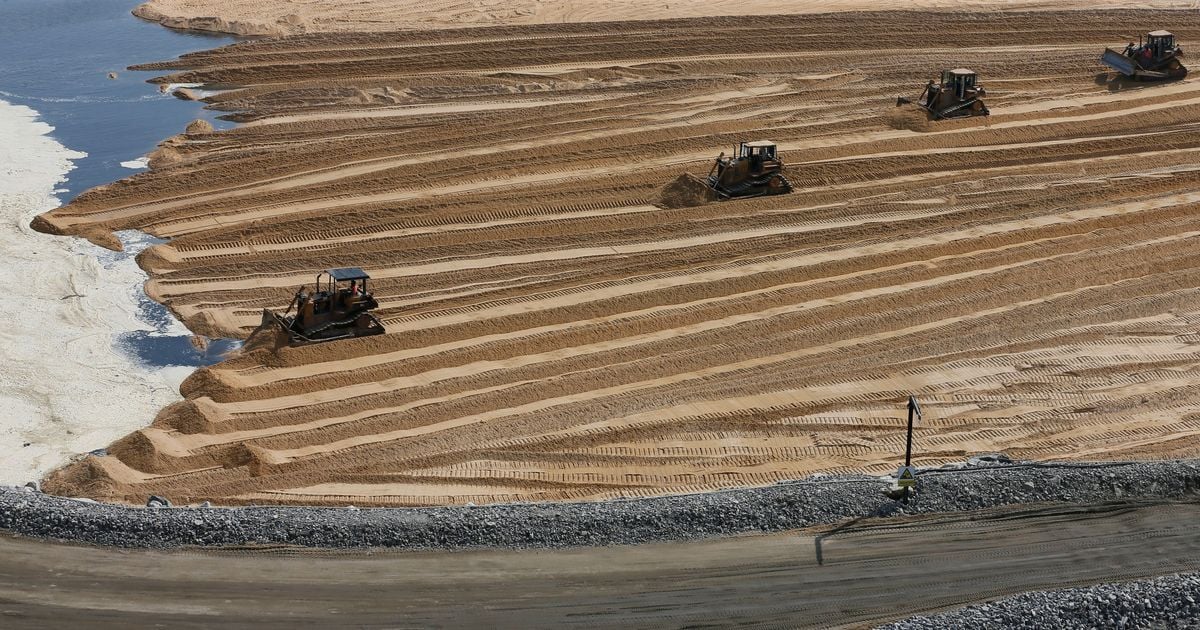 Land reclamation efforts in Singapore have left beaches and shorelines in neighbouring countries dilapidated. Hence, over the years, Malaysia, Indonesia, Vietnam and Cambodia have all banned sand exports into Singapore.

In 2014, NKnews reported that men in Amsterdam “facilitate exports of North Korean sand to Singapore”. However, we don’t know much more than this. We don’t know whether the Singapore government is aware of these imports or whether these dealings even take place.

In a purely logical sense, it does make sense. North Korea which has a terrible environmental record, has repeatedly shown its willingness to put economic gain over environmental protection. Singapore too has stated that it has been “tapping on other sources from a diverse range of countries” in response to the sand ban by its neighbours.

Officially, Russia is only supposed to export 40,000 tonnes of oil per quarter to the North. In reality, North Korea reportedly secures up to 300,000 tonnes per quarter of oil from Russia.

Experts around the world agree with this. Artyom Lukin, an academic, thinks that trading takes place away from official markets, and in gray areas, often routed through Singapore and China.

5. A luxury good store in North Korea gets stock from Singapore 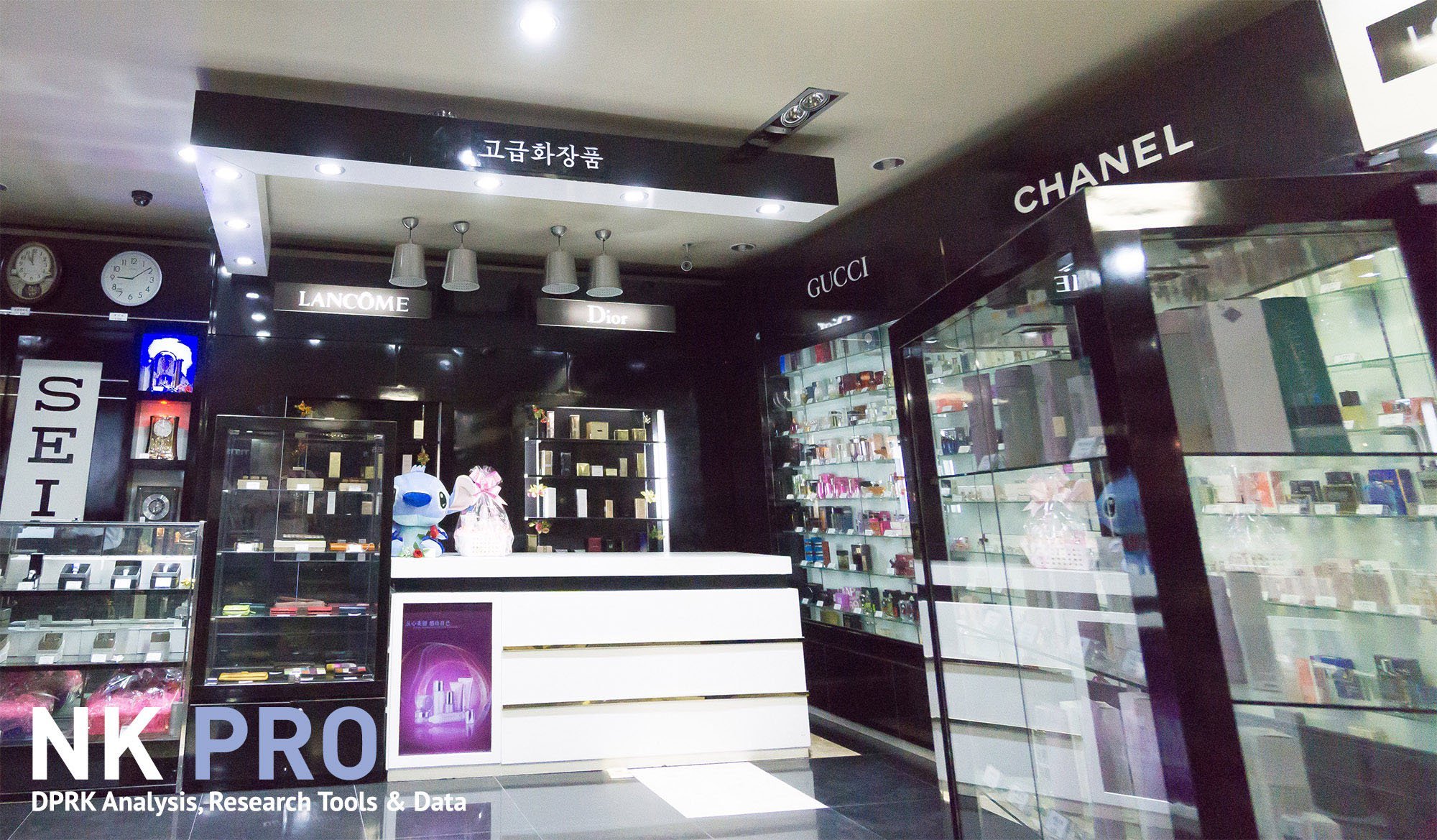 In a country where somewhere between 240,000 and 3.5 million people have died due to famine or hunger, there are a few stores around the country, meant for “royal class people”. These shops – which can only be used by high ranking government officials and diplomats – stock imported luxury goods.

According to NKPro, a Singaporean firm, OCN (S) Pte Ltd, and its sister company T Specialist, are behind Pyongyang’s two luxury goods stores. They allegedly help import Chanel, Prada, Burberry, and Montblanc luxury goods for the stores in Pyongyang.

Singaporean influence in North Korean consumption is so profound that three-pin outlets are in sale in these stores. North Korea uses the two-pin European wall outlet. The rich in Pyongyang install three-pin outlets so that they can use imported electronic devices from Singapore.

The Singapore government is currently investigating these claims.

Prices start as low as $1.90, while fried chicken is the most expensive on their menu.

Waffle mix and seasoning are imported directly from Singapore, although tastes have been adapted for North Koreans.

Instead of coleslaw, they serve kimchi and add more vegetables into their burgers.

7. Alleged links to the infamous Room 39 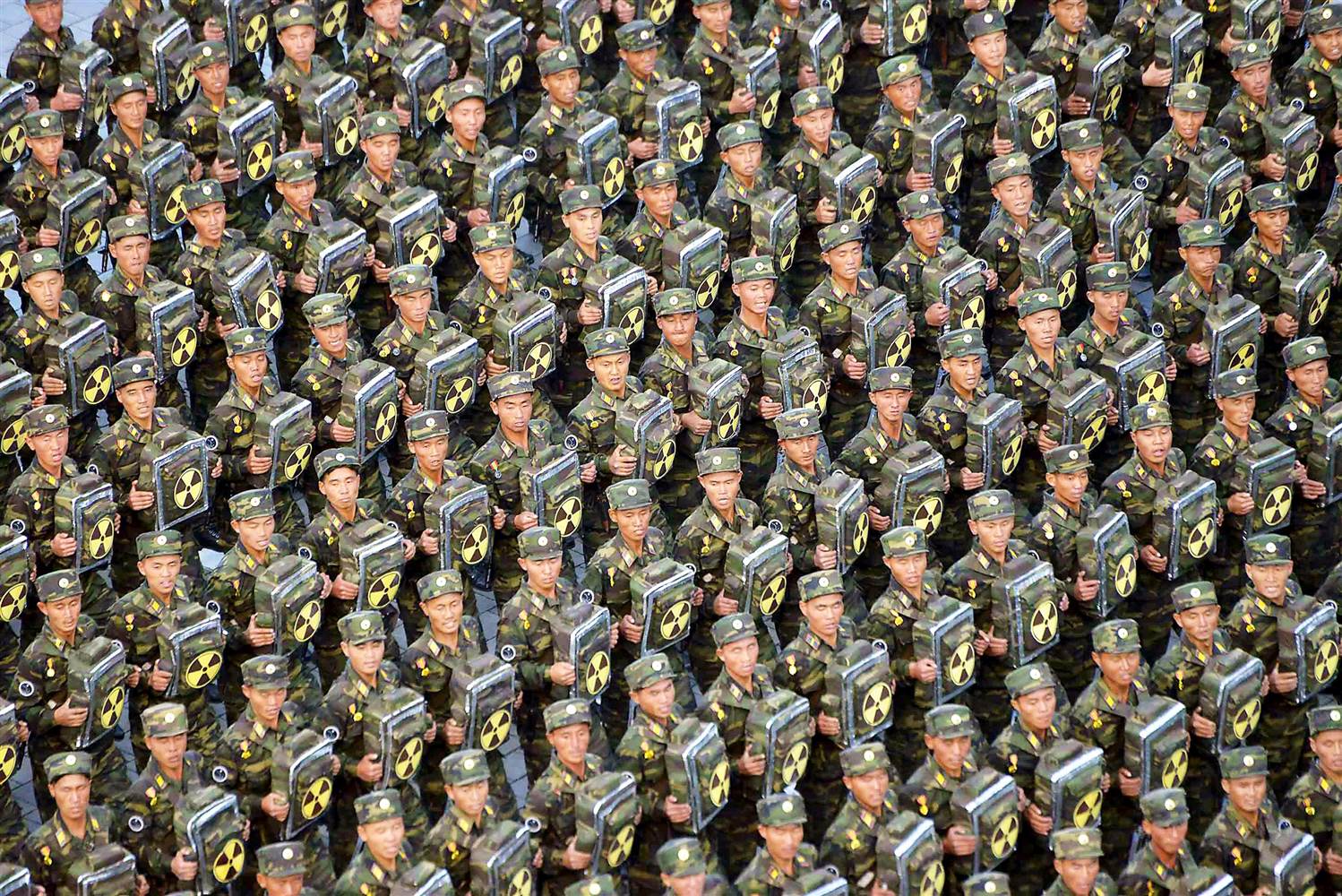 Room 39 is an infamous North Korean party organisation that seeks to make money for the country’s corrupt practices. Observers remark that the organisation is responsible for maintaining Kim Jong-un’s power, enabling him to sponsor his nuclear weapons programme.

Apart from trafficking fake US dollars and methamphetamine, Room 39 is said to be behind the luxury stores in Pyongyang. NKPro hence alleges that OCN (S) Pte Ltd has ties to the secretive organisation. Thus, Singaporeans dealing with Room 39 might be, albeit indirectly, funding and supporting the North Korean regime and its nuclear programme.

Singapore being chosen as the location for the historic Trump-Kim summit showed was “was a vote of confidence” in Singapore and its neutrality, according to Minister for Foreign Affairs Dr Vivian Balakrishnan.

If denuclearisation is achieved, and United Nations sanctions on trade are lifted, Singapore can afford to form closer ties with the North. And it’s already happening. In the backdrop of warming ties between the West and North Korea, Singaporean firms were invited to visit the Hermit Kingdom in late September.

If the opposite comes through and tensions continue to escalate, Singapore can do little but to follow the international community’s lead on this matter.

What do you think? Should Singapore remain close to North Korea in light of the nuclear tests and human rights abuses? Or should we continue to be neutral in foreign affairs?