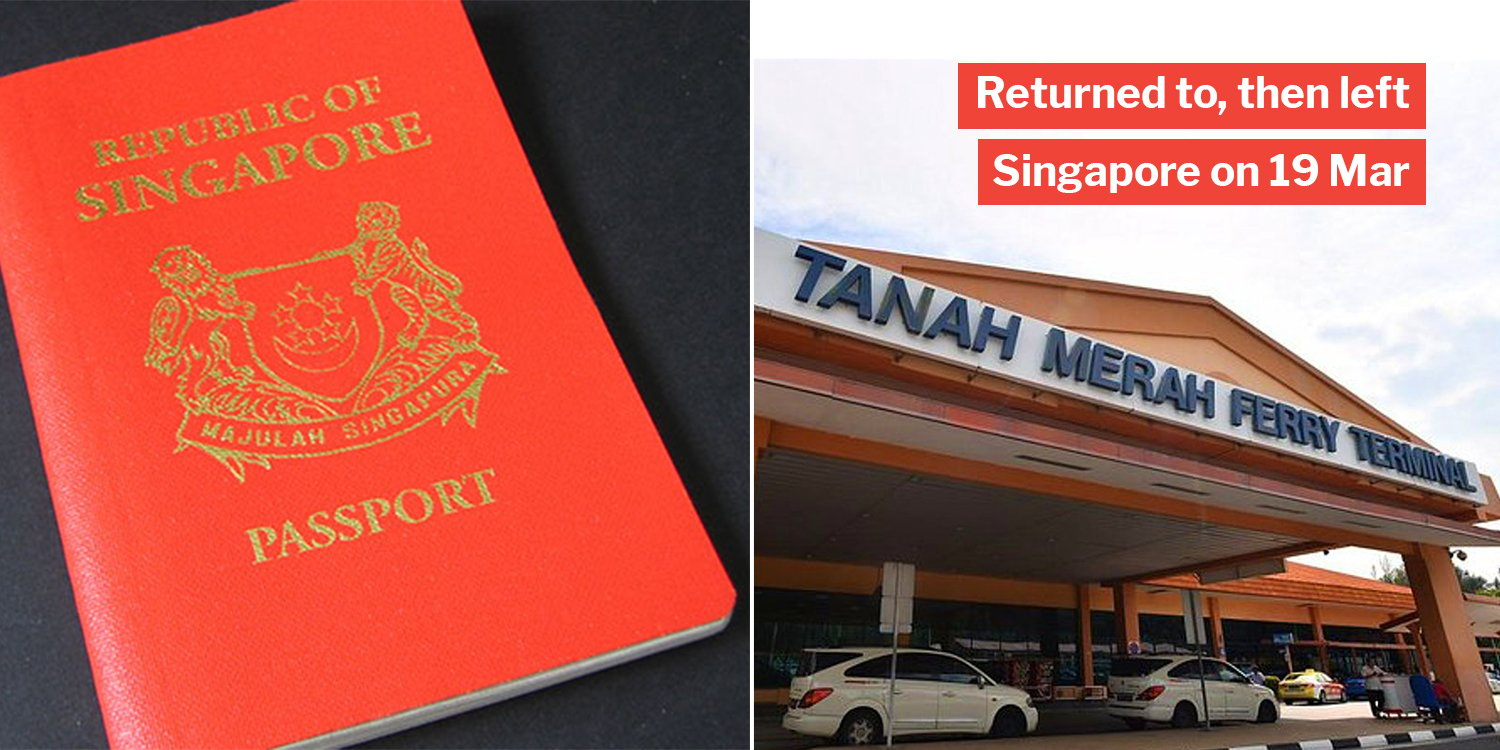 The Immigration & Checkpoints Authority (ICA) announced on Sunday (29 Mar) that a 53-year-old Singaporean’s passport has been cancelled for breaking Stay-Home Notice (SHN) requirements. 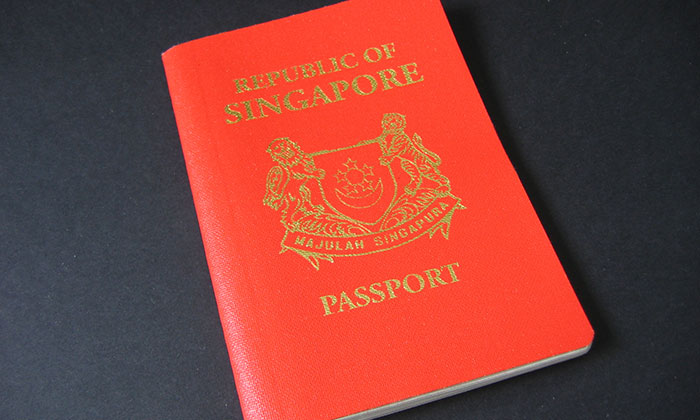 The man, Goh Illya Victor, left Singapore the same day he was issued with an SHN, going to Indonesia in a blatant breach of the requirements.

Having a passport cancelled means he will not be allowed to travel out of Singapore. However, he is still a Singaporean citizen.

ICA has referred the case to the Ministry of Health (MOH) for investigation.

Returned to Singapore, then left again 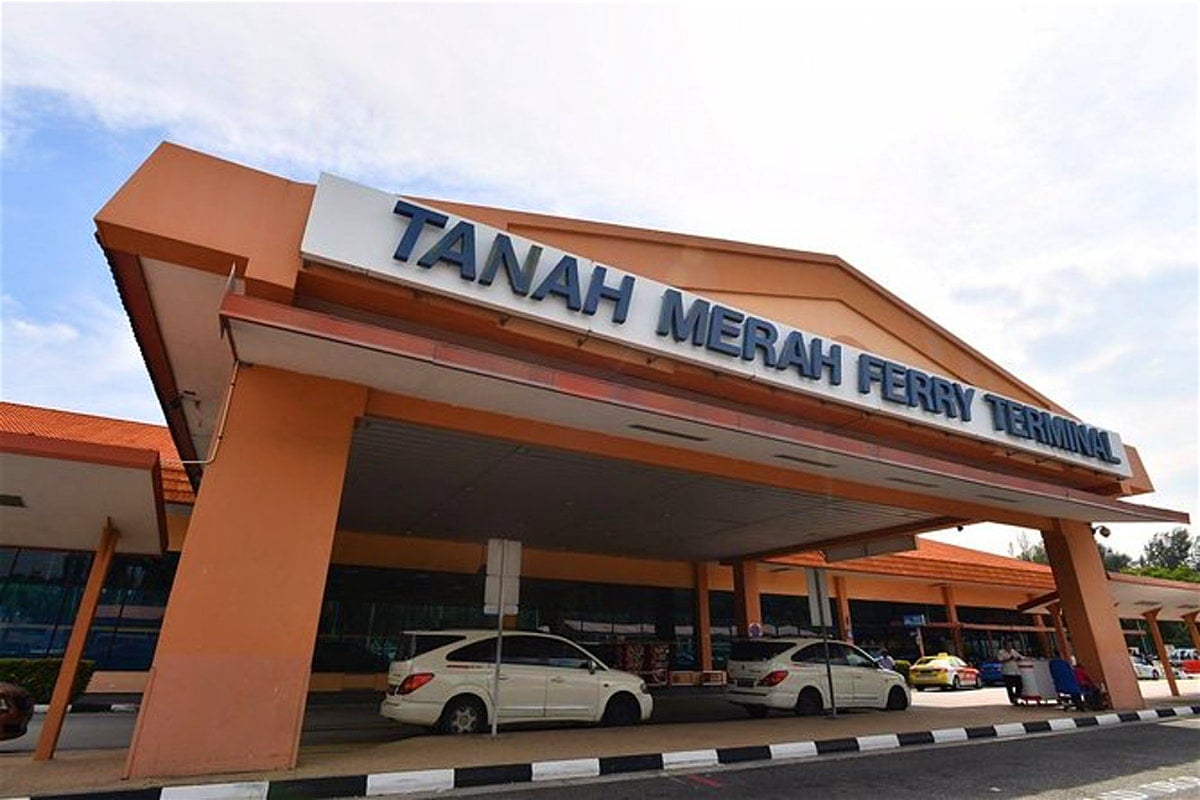 He was given a SHN upon arrival. Those served with one must remain at home for 14 days, including the day of arrival.

But on the same day, he decided he’d not, in fact, be chained to his home, despite the risks involved.

For reasons we may never know, Goh went straight back to Indonesia the same day. This is a direct breach of SHN, and he was warned that this would carry a punishment.

Given 2nd SHN and passport cancelled

After 6 days, on Tuesday (24 Mar), Goh returned back to Singapore again. But this wasn’t a welcome home for him.

He entered through the Singapore Cruise Centre at HarbourFront and was promptly issued with a 2nd SHN — this time lasting from 24 Mar to 7 Apr. 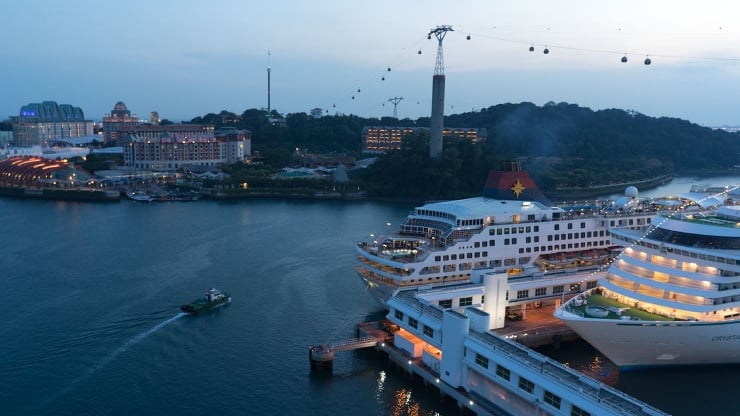 In the statement, ICA described the act of leaving Singapore on 19 Mar as “irresponsible conduct”.

As such, they’ve cancelled his passport and MOH has been referred his case.

Breaching your SHN will have serious consequences

Breaking the terms of your SHN is serious business — serious enough that such an unprecedented step was taken. This is the 1st case of a citizen’s passport cancellation related to SHN.

A Permanent Resident had his re-entry permit revoked after he returned to China while under SHN.

Citizens are not spared from such punishments. Those who do so may be fined up to $10,000 and/or jailed up to 6 months.

Lying carries harsh punishments as well. Those who provide false or misleading information will also be fined and/or jailed up to the above-stated amounts.

We’d really like to remind people that fine and jail aside, these rules are meant to safeguard Singapore. Not doing so is putting Singapore itself at an existential risk.

And we really don’t want to do that, so please stay at home if you’ve been given an SHN.