Late last month, 23-year-old Goh Heng Yi was standing on rocks along the ocean in Yallingup, Australia, when he was swept into the ocean by a giant wave. 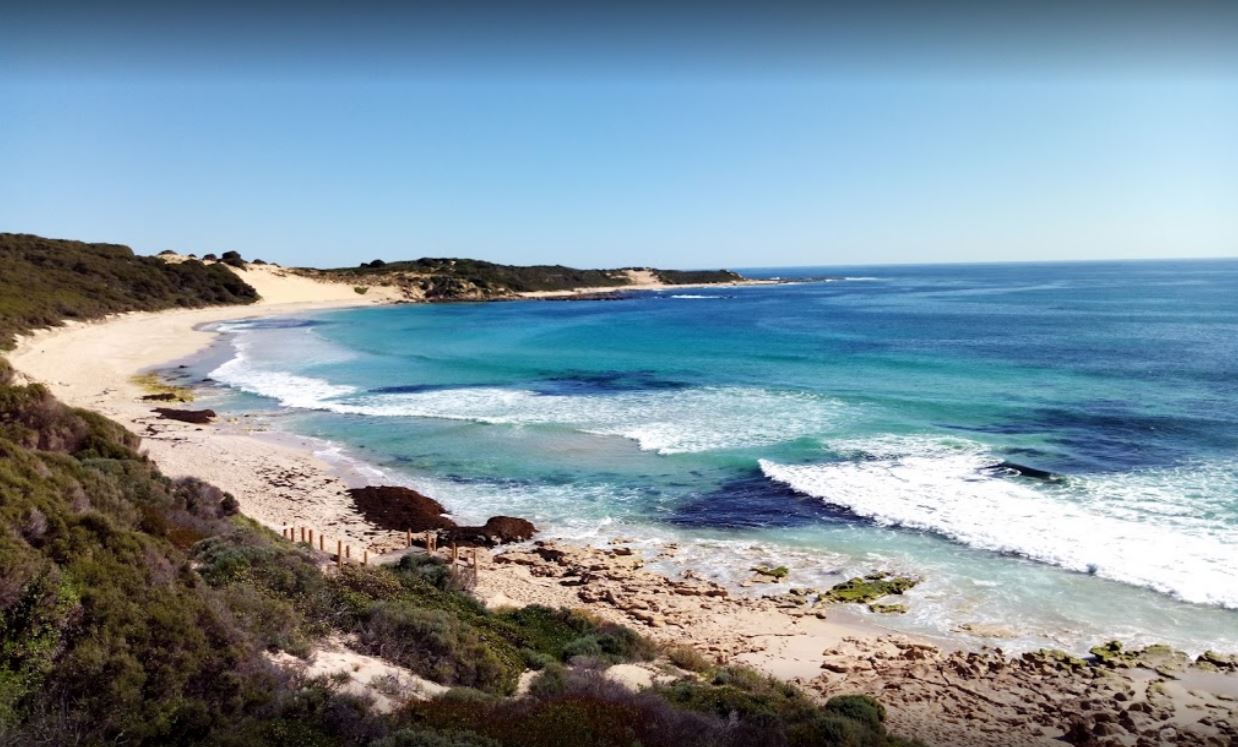 While there was no news of Mr Goh for more than 2 weeks, local police were reportedly alerted to humans remains near the same spot on 16 Jul.

On Saturday (1 Aug), Lianhe Zaobao reported that the remains have been confirmed to belong to the missing 23-year-old student. 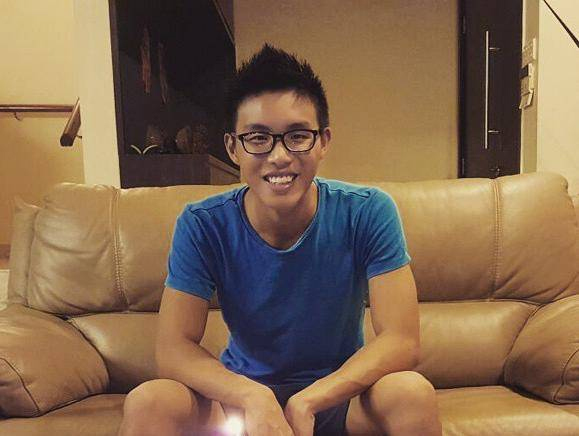 According to Lianhe Zaobao, Australian officials made the confirmation after extracting DNA from the deceased’s family members.

Speaking to the Chinese newspaper, Mr Goh’s father said that the family is distraught over the 23-year-old’s death.

The family has since held a wake in Australia which was reportedly attended by more than 100 university staff and students.

Over 300 relatives and friends also attended the service virtually, which was streamed online.

Mr Goh’s father told Lianhe Zaobao that they plan on holding a wake in Singapore, but has not decided on a date.

Deceased was taking photos when he was swept away in Australia

The 23-year-old student was apparently taking photos along the rocky coasts of Yallingup when the unfortunate accident occurred.

He was reportedly on holiday with his friends and was at Injiup Nature Spa — a natural rock pool formation. 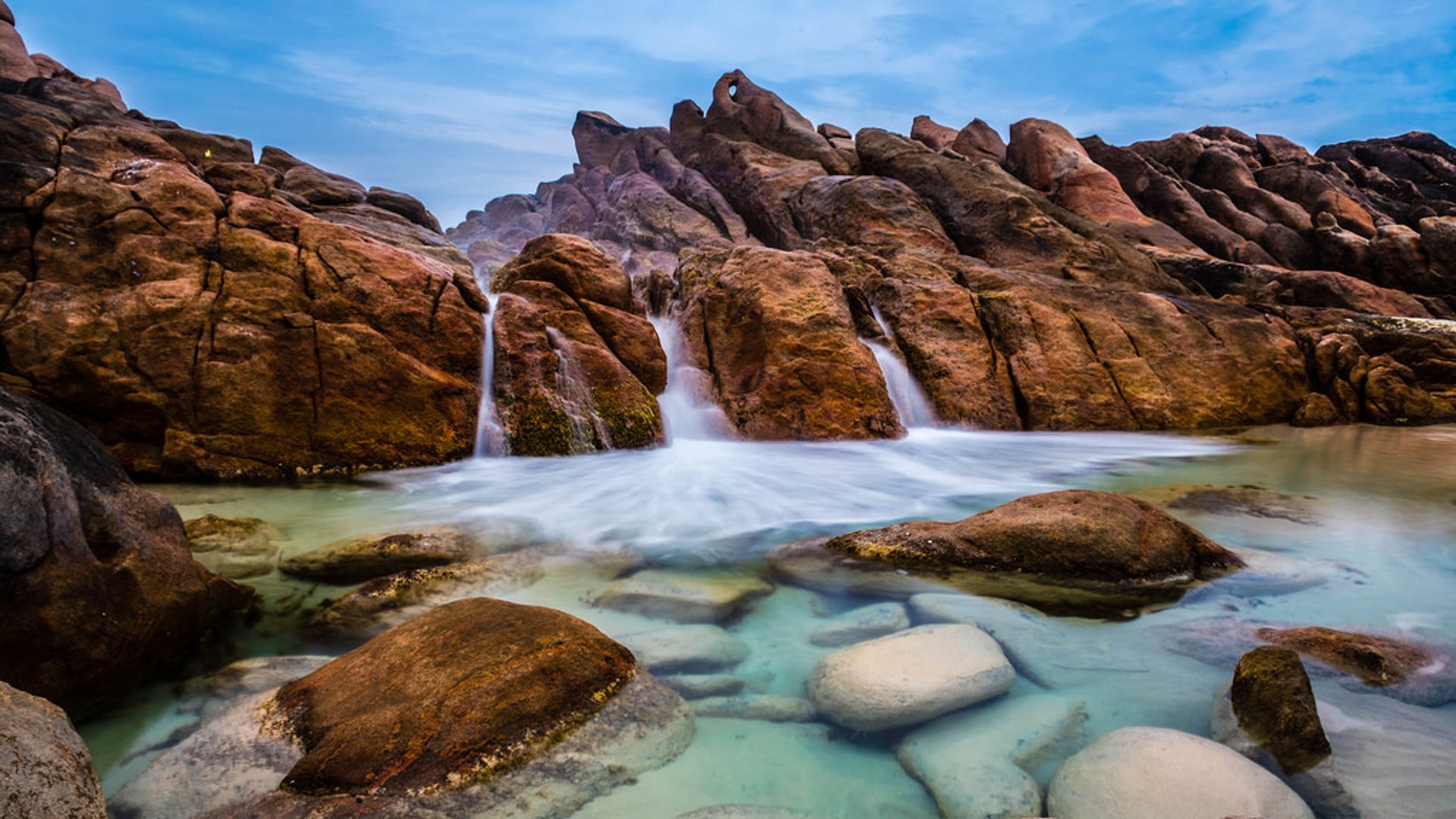 Local police said that he swam back to safety after being swept by the first wave, but was dragged back into the ocean again after being hit by a subsequent wave.

Police conducted a search and rescue operation for 5 days but to no avail. It was eventually called off on 3 Jul.

Our heartfelt condolences go out to family and friends of the deceased. May he rest in peace.

Though unfortunate, we hope the identification will serve as a form of closure to Mr Goh’s loved ones.

Featured image adapted from The Outbound.