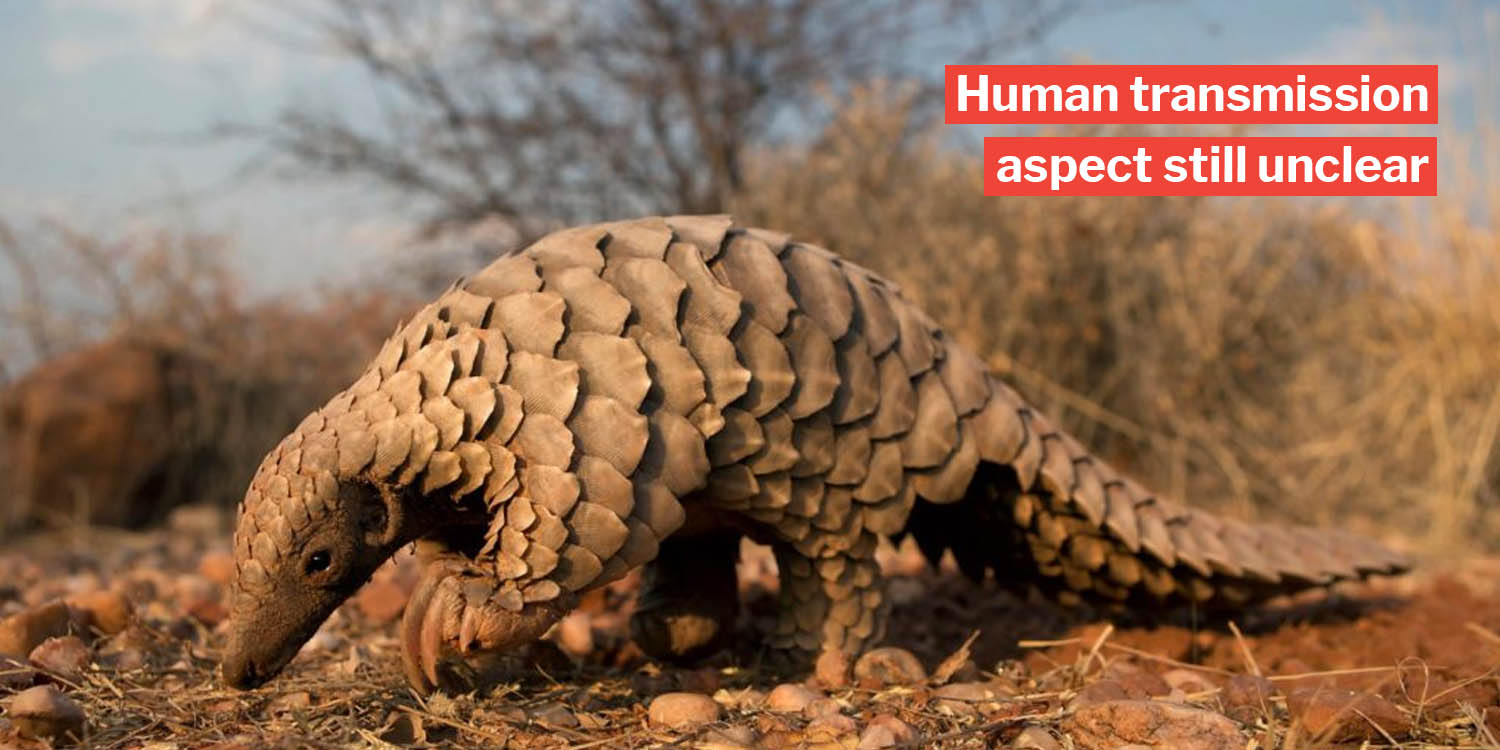 This insane outbreak of Covid-19 has prompted many to ask — where does this virus come from?

No, it didn’t emerge because, as many believe, somebody ate a bat. The horseshoe bat was initially implicated as scientists believed the virus developed in bats. 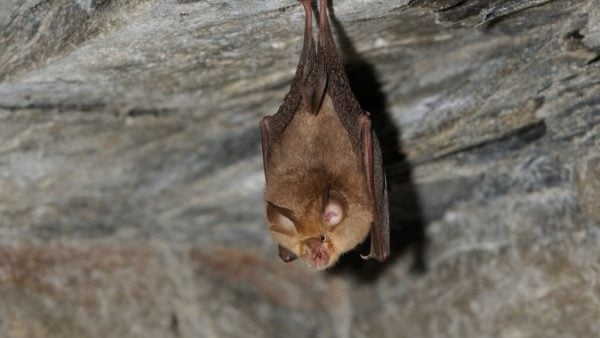 Now, another animal is being thrown into the mix — pangolins. 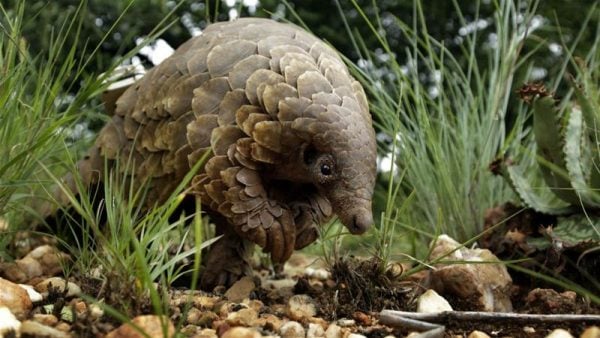 Pangolins have been used as food and in traditional medicine for ages in Asia, thus becoming the most illegally trafficked creature.

According to the BBC, a research study has found 2 groups of coronavirus strains in Malayan pangolins smuggled into China.

However, according to a World Economic Forum report, research has shown that the novel coronavirus, or SARS-CoV-2, may be a recombination between two different, pre-existing viruses, one close to the virus isolated in bats, and the other closer to the pangolin virus.

Much more still needs to be done to understand the human transmission aspect, though, as for the recombination to happen, the two viruses must have infected the same organism at the same time — but which organism and under what circumstances? 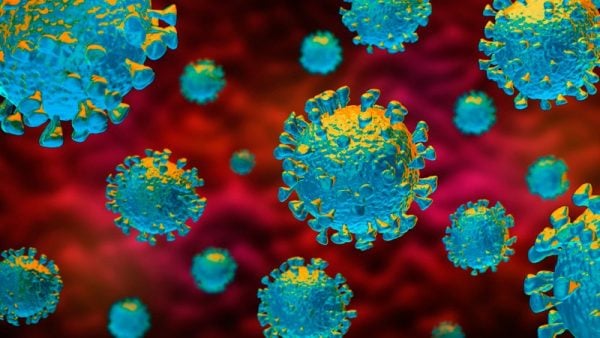 The latest discovery of the presence of coronavirus strains in smuggled pangolins has fuelled calls against animal trafficking.

While there it’s still uncertain which animal is the source of the Covid-19 outbreak, many see this uncertainty as a big reason why the wildlife trade should be controlled.

Dr Tommy Lam, lead researcher of the pangolin study, who is from The University of Hong Kong, told the BBC:

Although their role as the intermediate host of the sars-cov-2 outbreak remains to be confirmed, sale of these wild animals in wet markets should be strictly prohibited to avoid future zoonotic* transmission.

The possibility of zoonotic transmission could be avoided if governments were to put a stop to the illegal wildlife trade. 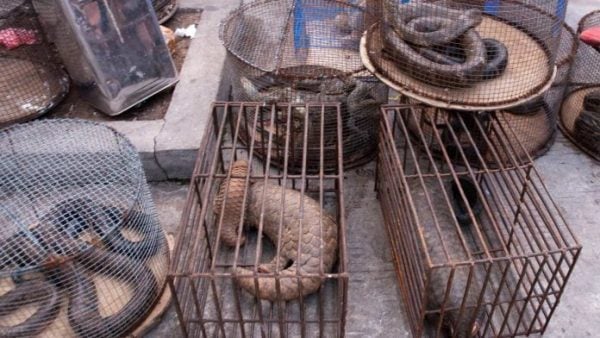 Many countries such as China and Vietnam, who see extensive wildlife trade, have already moved to ban the consumption of wild animals amid the outbreak. 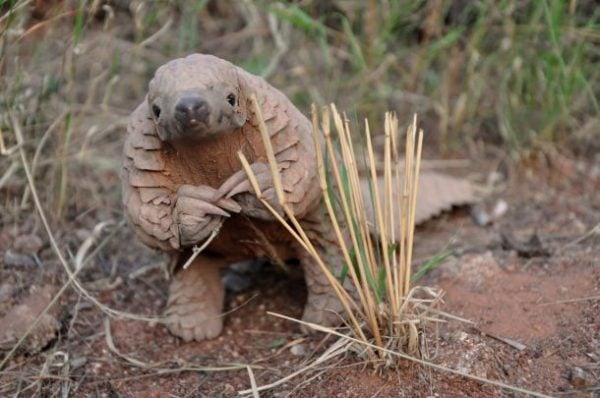 Race to identify the source of this global pandemic

There are still many questions as to the root of Covid-19, such as:

However, we hope that this latest finding will make people more cautious of wildlife trade and consumption.

We also hope that this will lead to extended wildlife conservation efforts from all parties, including governments, for precious creatures such as the pangolin.

Featured image adapted from Catch Me If You Can.