S’pore Wuhan Community Says Not All Of Them Eat Bats, Clarifies Misconceptions Amidst Coronavirus Outbreak 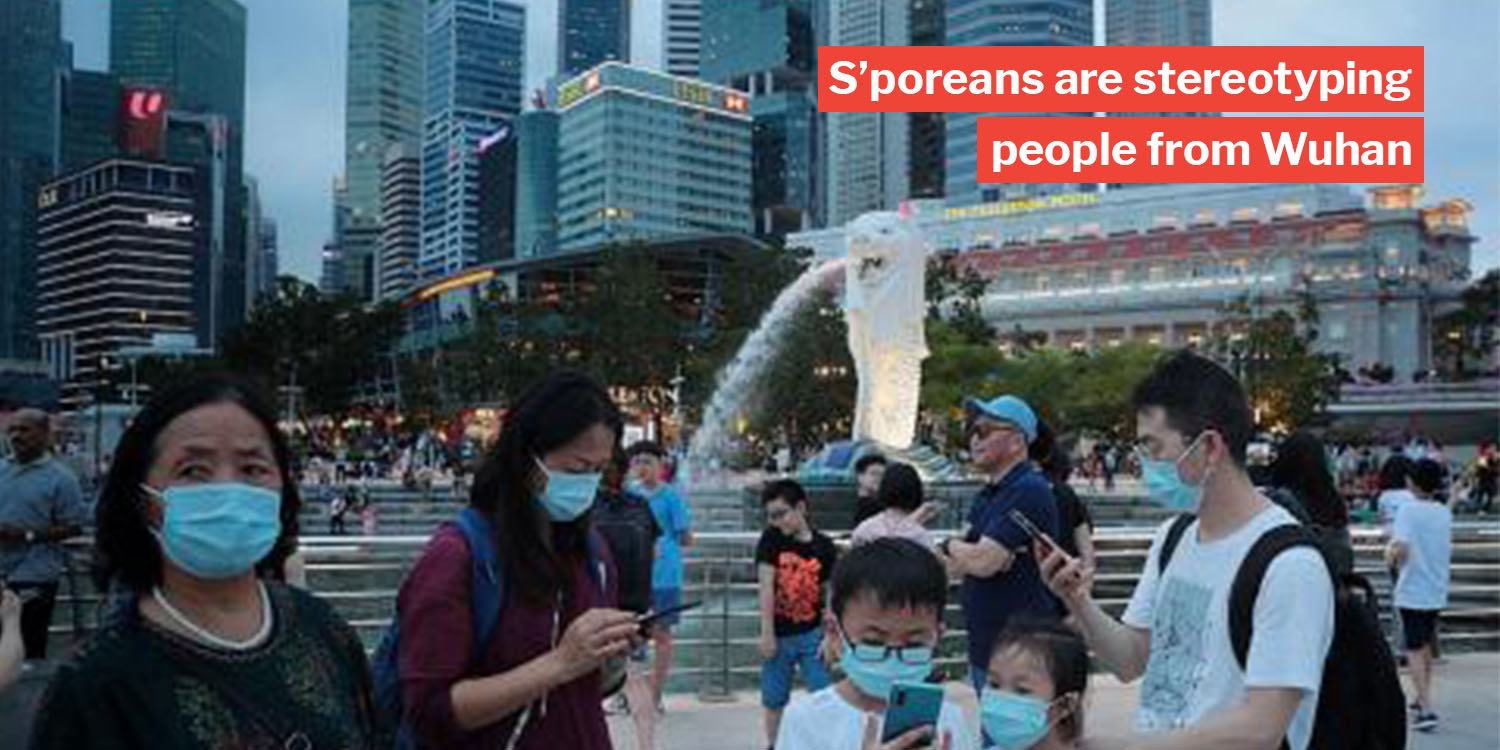 The virus doesn't discriminate and so shouldn't we.

As news on the Wuhan virus perpetrates the media, there is a significant rise in xenophobic sentiments towards the Wuhan community and Chinese nationals.

For Wuhan residents permanently residing in countries like Singapore, they are even more vulnerable to such sentiments.

They are seen as people who eat exotic creatures regularly, and labelled as runaways deliberately here to spread the virus.

The community in Singapore share their struggles of dealing with day to day xenophobia in an interview with TODAY.

This is in hopes that Singaporeans can be more kind in this trying time.

Misconceptions arising from the spread of the virus

Since the outbreak, rumours that the virus originated from the eating of wild animals in Wuhan wet markets circulated on the Internet. 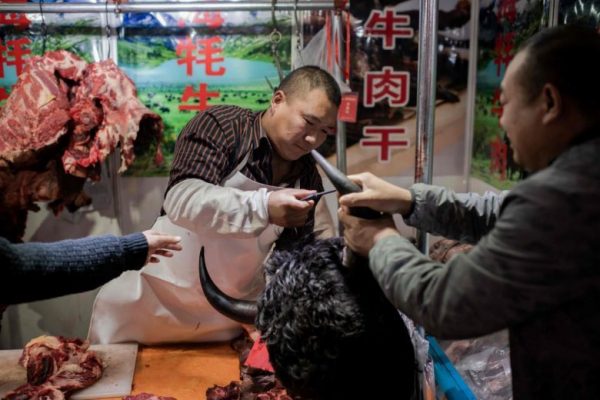 Along with these come images of bat and mouse dishes as well as videos of people blatantly sneezing without covering their mouths.

The media, therefore, created many strong first impressions of Wuhan people and their lifestyles.

Ms. Li, a Wuhan resident living in Singapore, told TODAY that most people in Wuhan do not have such unusual eating habits. Such habits in truth only apply to a small minority of the population.

Furthermore, while the older generation is more oblivious to good hygiene practices, most are also conscious of public health.

Lumping all Wuhan people under the same stereotype would thus be unfair.

Wuhan community in Singapore suffer due to these stereotypes

Such misconceptions, however, translate to serious consequences for the Wuhan community in Singapore, as reported by TODAY.

One of them is Ms Chen, part of the minority that is on the receiving end of xenophobic narratives and racist comments. 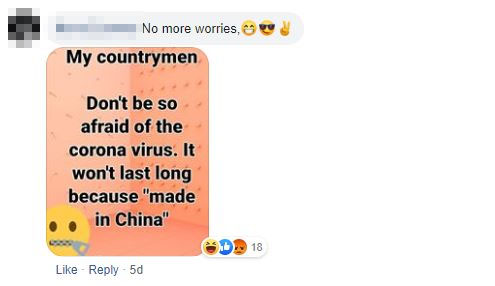 According to TODAY, she feels compelled to hide her identity as people will keep a distance from her without listening to an explanation, in fear that she might carry the virus. 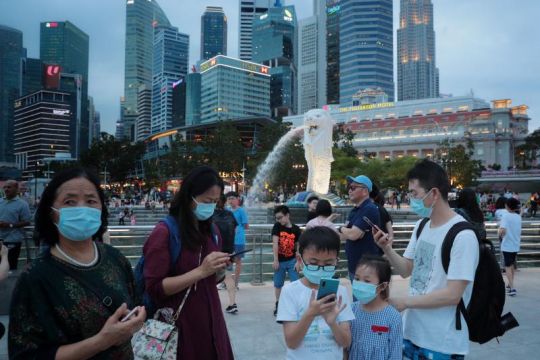 Another Wuhan native, Ms Li, had to deal with awkward questions about her eating habits over the CNY break.

They also have to tolerate harsh comments online, such as the rumours of Wuhan people selfishly “fleeing” to Singapore, reports TODAY.

Even when many of these misconceptions are debunked, they still fit perfectly into the narrative that Wuhan people are to be blamed for the virus, which is something many may cling on to out of fear.

However, reducing them to mere bat-eating creatures is problematic.

It makes Wuhan citizens or any Chinese citizens inhumane and hence deserving of the criticism and hate that is directed towards them, which isn’t kind at all.

The fact is, the Wuhan community here in Singapore are doing their best to aid in the situation by donating medical supplies to China. 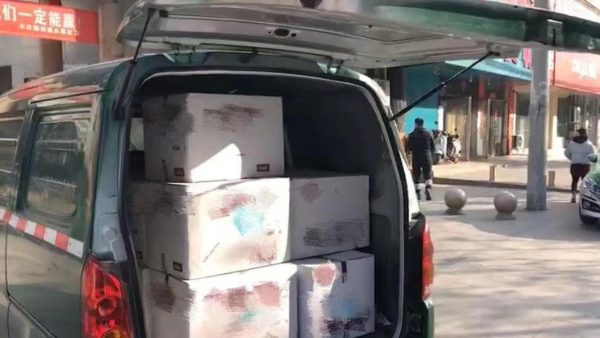 Boxes of supplies donated by Wuhan citizens in Singapore

The criticism towards them is certainly uncalled for.

Being more compassionate in dark times

In light of the Wuhan virus, we should be mindful of the information we share, including false accusations of innocent people.

Even if it is an off-handed comment or an action out of the desire to protect oneself, our antagonisation can be detrimental to a large group of people who are also part of our nation.

Ms. Li urges all to prioritise the victims of the Wuhan virus, to “put down all prejudices and self-protective instincts”, as reported by TODAY.

At the end of the day, we’re all equally vulnerable to infections regardless of our nationalities. Let’s come together in the spirit of humanity to help each other out.