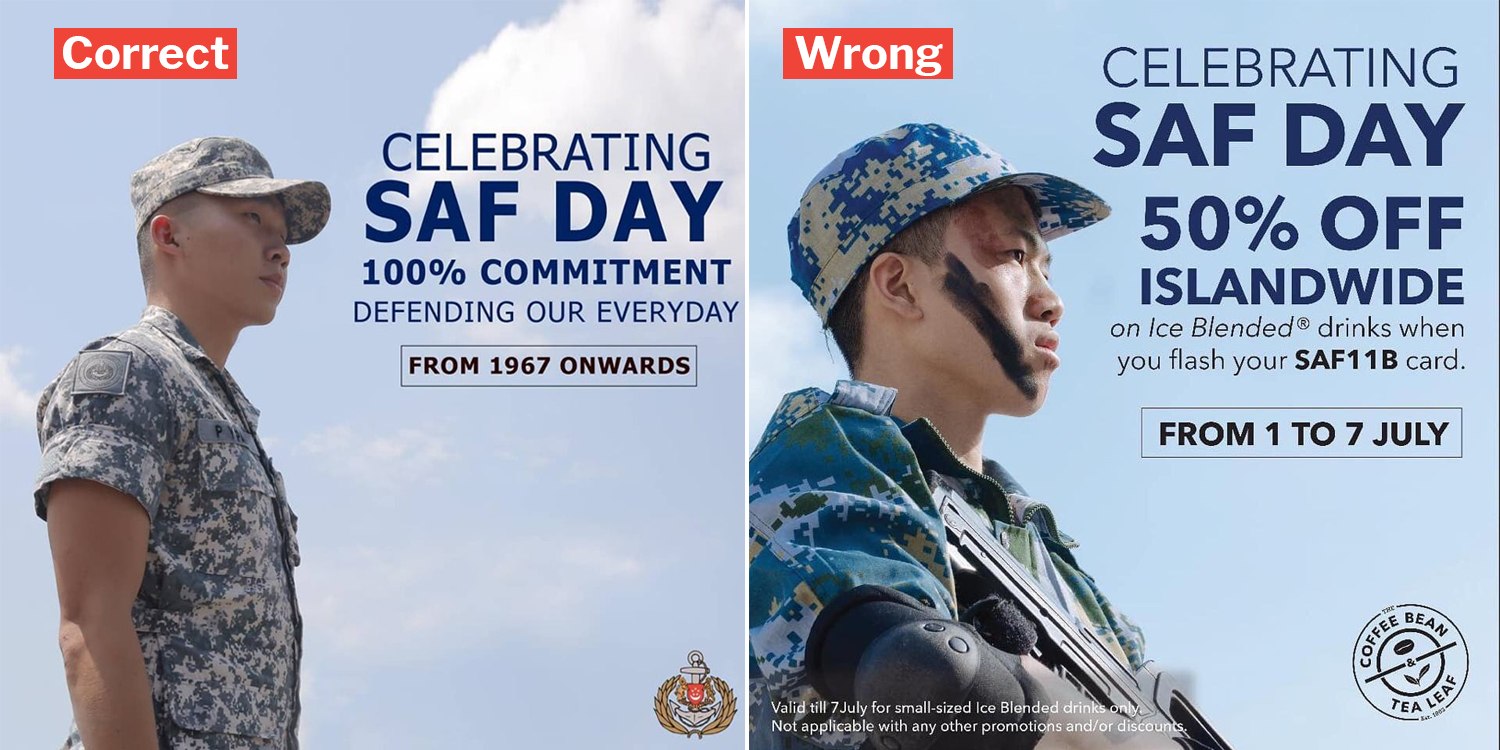 By now, you may have heard of the drama last week where Coffee Bean and Tea Leaf mistakenly used the Chinese Navy’s uniform on its SAF Day ad.

In case you haven’t seen it, here’s the inaccurate poster that has since been taken down. On Tuesday (2 Jul), The Republic of Singapore Navy (RSN) posted a cheeky poster that bears an uncanny resemblance to the one that has since been taken down. 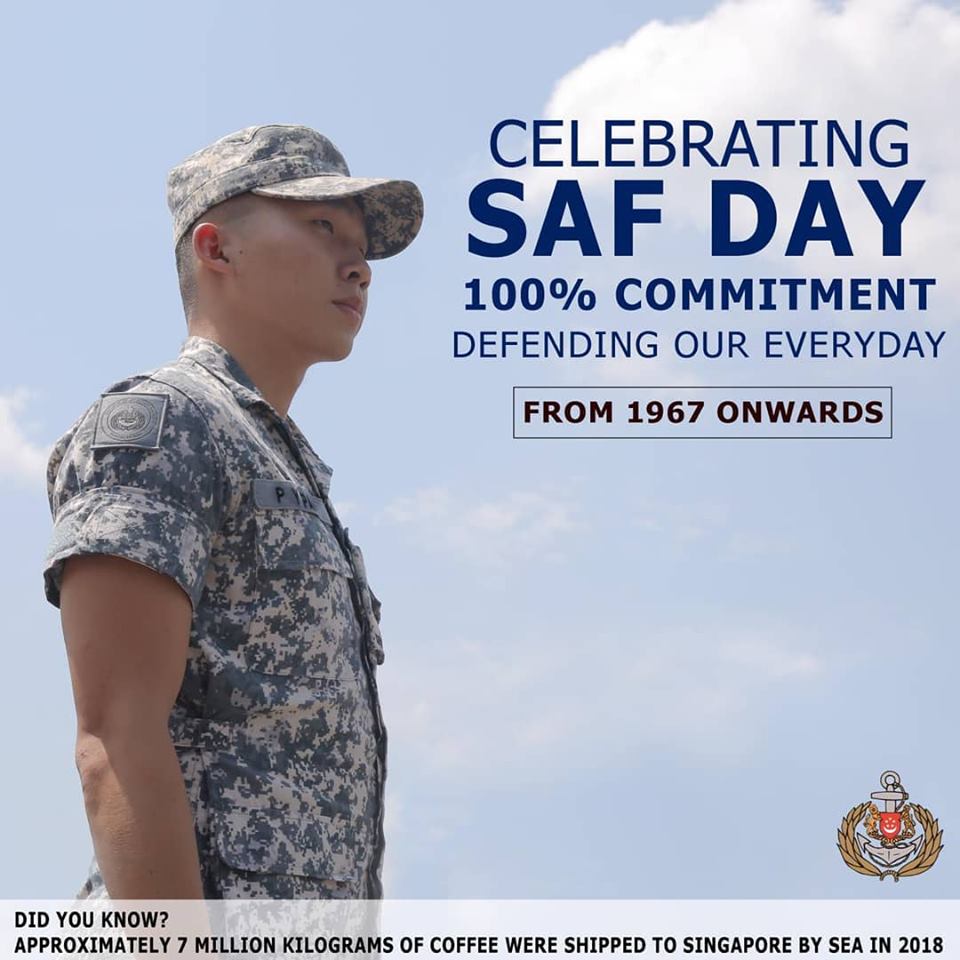 Unlike Coffee Bean’s erroneous ad, the RSN’s poster featured a soldier in the grey no.4 uniform that most would be familiar with. 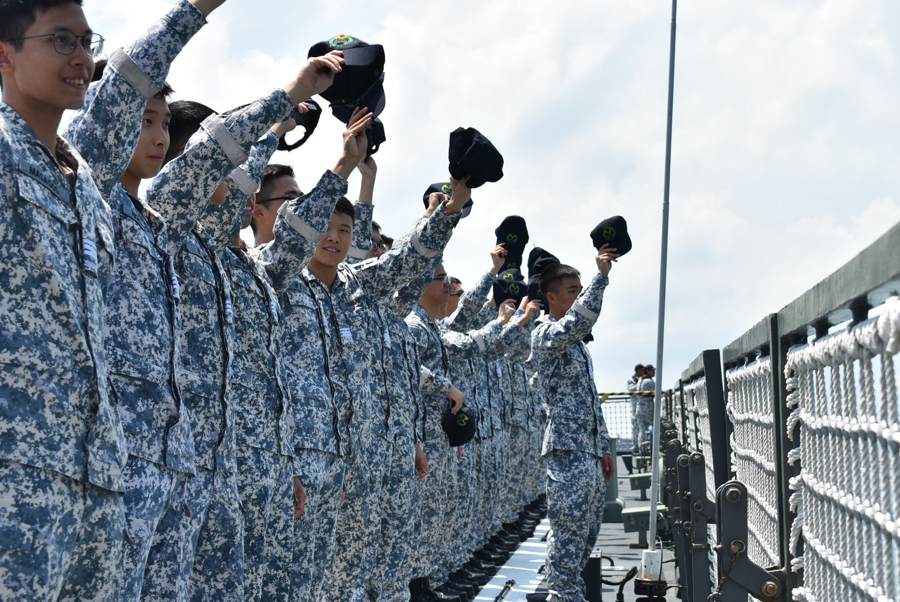 The poster aimed to celebrate SAF Day while honouring the RSN personnel who served our nation with “100% commitment” since 1967.

They couldn’t help but take a playful jab at the now withdrawn ad that Coffee Bean had put up previously.

They also included a fun fact at the bottom of the poster. Now we know where our cups of kopi come from.

Thank you to all Navy personnel

In all seriousness, our Navy officers play a thankless yet vital role in Singapore’s economy.

Without them, Singapore’s trade routes will be much more volatile and our status as a trading hub will surely be eroded come under threat.

With that, we’d like to wish all our Naval officers a massive thank you, for keeping us safe from external threats from the sea.