Must Share News
Home Viral Facebook Some S’poreans Want To Storm ST Kinetics To See Aliens Because They... 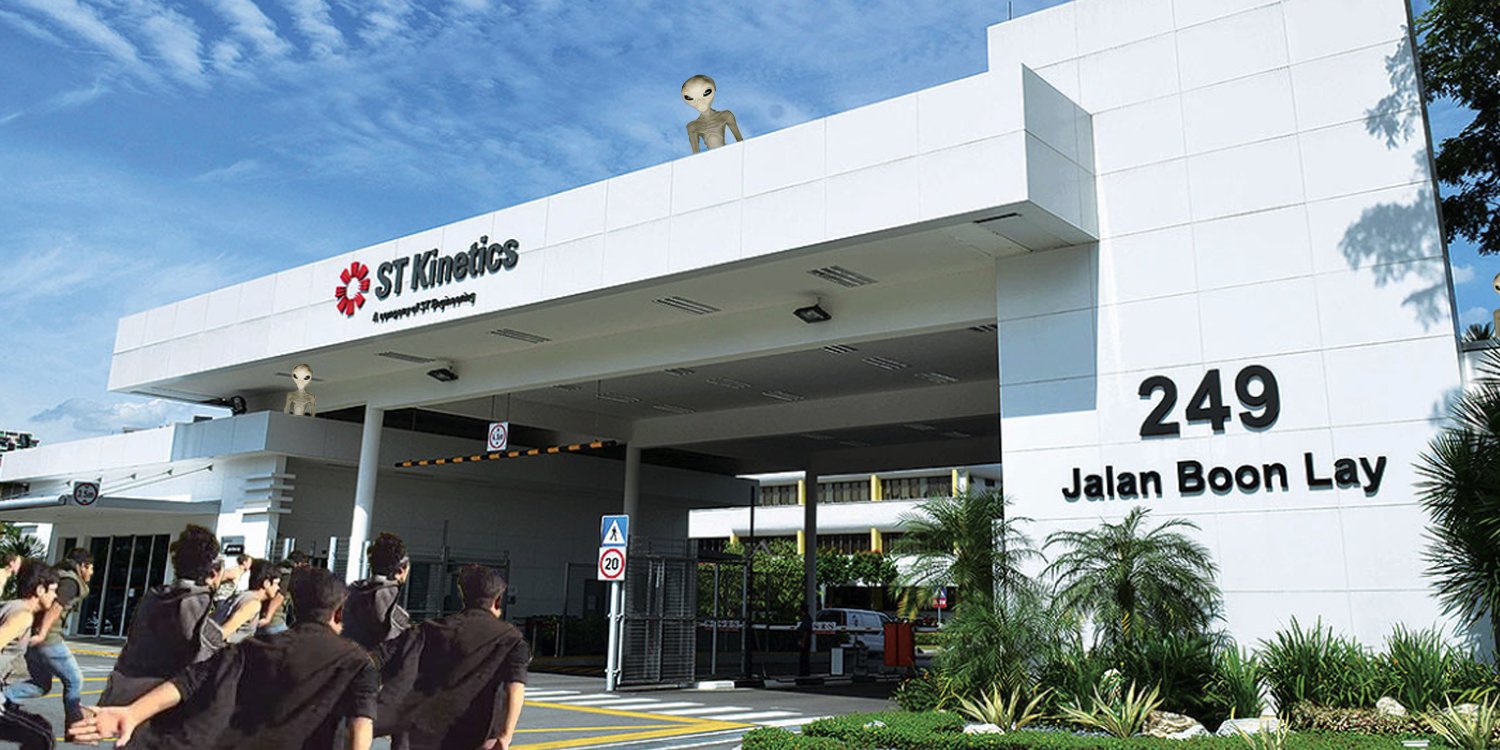 You may or may not have seen a viral Facebook event about ‘storming’ Area 51, a classified US military base long rumoured to be housing aliens and UFOs, being all the rage on the Internet.

Over 1.5 million people have said they are going for the ‘Storm Area 51, They Can’t Stop All of Us‘ event on Facebook, in order to ‘see them aliens’:

The event description is as follows:

We will all meet up at the Area 51 Alien Center tourist attraction and coordinate our entry. If we naruto run, we can move faster than their bullets. Let’s see them aliens.

Such is the huge response that it’s even being reported on the news in America:

And of course, you can’t forget about the memes spawned:

The event itself is a huge joke – if the Naruto running didn’t tip you off – and it’s unlikely that anyone will legitimately attempt to storm a classified military base. Regardless, the US Air Force has had to come out with a statement to not enter Area 51.

Now local military meme makers Memedef are joining in on the fun by creating their own event on Facebook, titled ‘Storm ST Kinetics, They Can’t Stop All of Us’.

ST Kinetics primarily manufactures and designs military products such as the SAR-21 and its primary client is the Singapore Armed Forces (SAF).

A reason why ST Kinetics might have been chosen as the building to ‘storm’ is its similarity to Area 51.

Area 51, according to declassified military documents, is a testing ground for new aerial weaponry.

But that’s not the only reason why the meme is going viral. It’s all about seeing the aliens.

A netizen has helpfully drafted a plan for the raid – but if anything goes wrong, we take no responsibility.

Even Transport Minister Khaw Boon Wan* has pledged his support of the ST Kinetics event:

Also, this probably sums up the whole situation:

Area 51 is a remote desert facility in the United States and far removed from Singaporeans’ lives, but it’s been interesting to watch the event spread across the internet via the power of memes.

It was only a matter of time before Singaporeans wanted in on the fun, and we support the creation of any memes related to Storm ST Kinetics.

Just don’t encourage anyone to actually storm ST Kinetics though, this is a joke event and nothing more. Entering ST Kinetics without authorization is trespassing, and could land you in serious trouble.

Perhaps something can come out of it like the ‘Naruto Run’ and ‘Scream Like Goku‘ events, but guys, seriously, there aren’t any aliens inside ST Kinetics la.

3 S’porean Students ‘Stuck’ In Wuhan Due To Lockdown, Plans To Come Home For CNY Halted