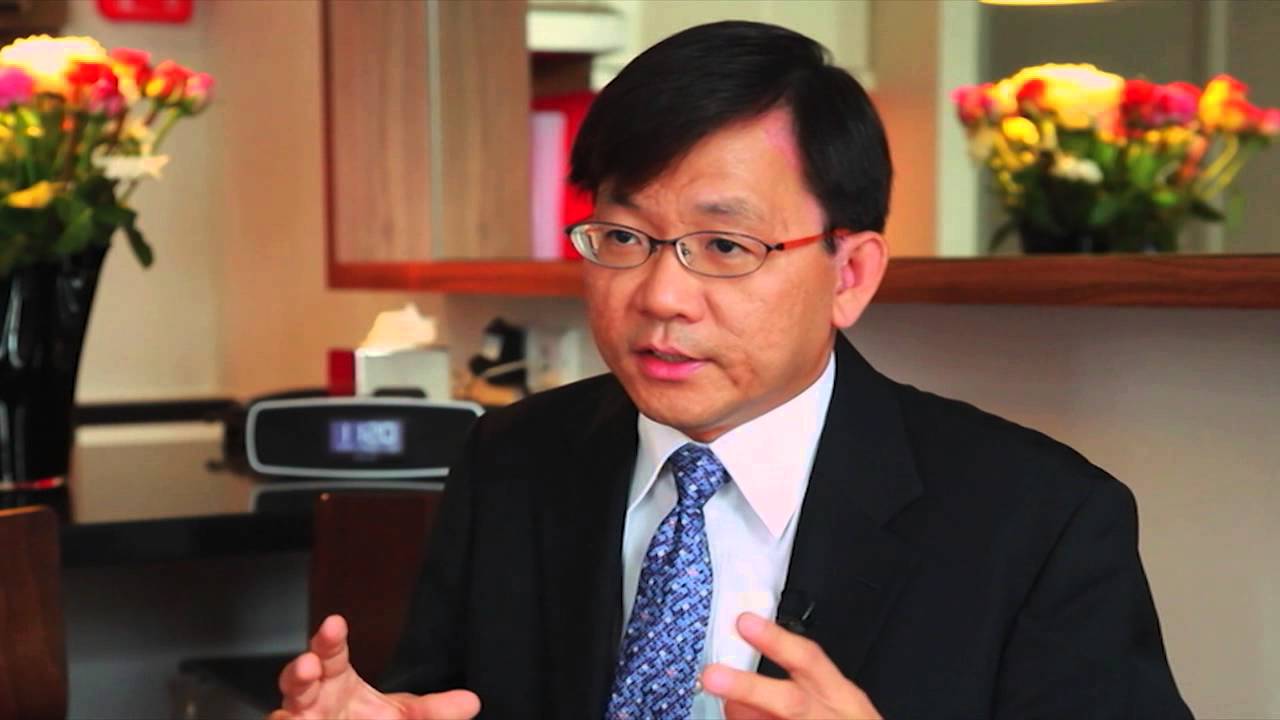 Covid-19 has forced us to rethink many things we took granted in a job — namely, working in an office.

Something else taken for granted was full-time employees being barred from taking another job due to loss of productivity concerns.

Chong Kee Hiong, a Member of Parliament (MP) in Bishan-Toa Payoh GRC, suggested something that in his words, is ‘out of the box’ in Parliament on Tuesday (1 Sep). 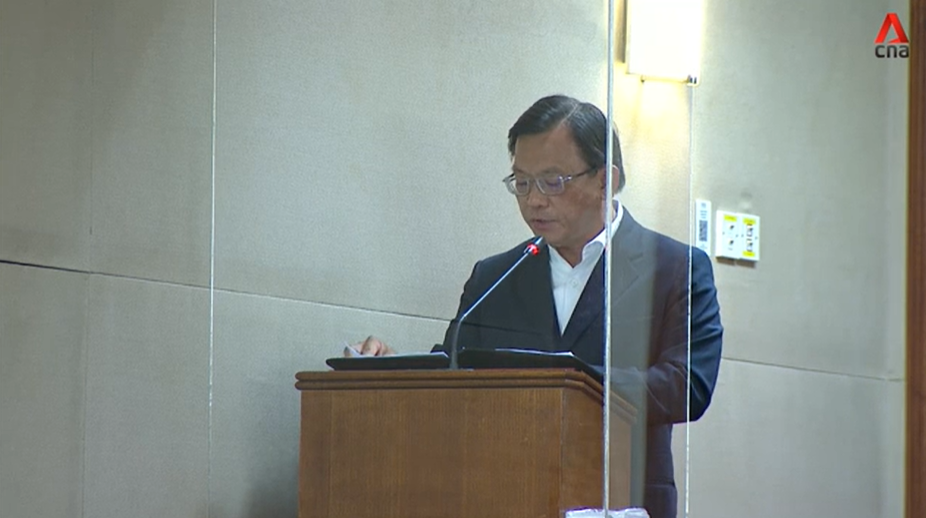 In his speech in reply to the President’s Address, he proposed that employees be allowed to take on a 2nd job if they so wish. Employers typically do not allow full-time employees to do so.

You can listen to the full speech here. We summarise the speech below.

Resilience is the name of the game in this Covid-19 economy. Through SkillsFuture, employees are encouraged to diversify their skillsets. 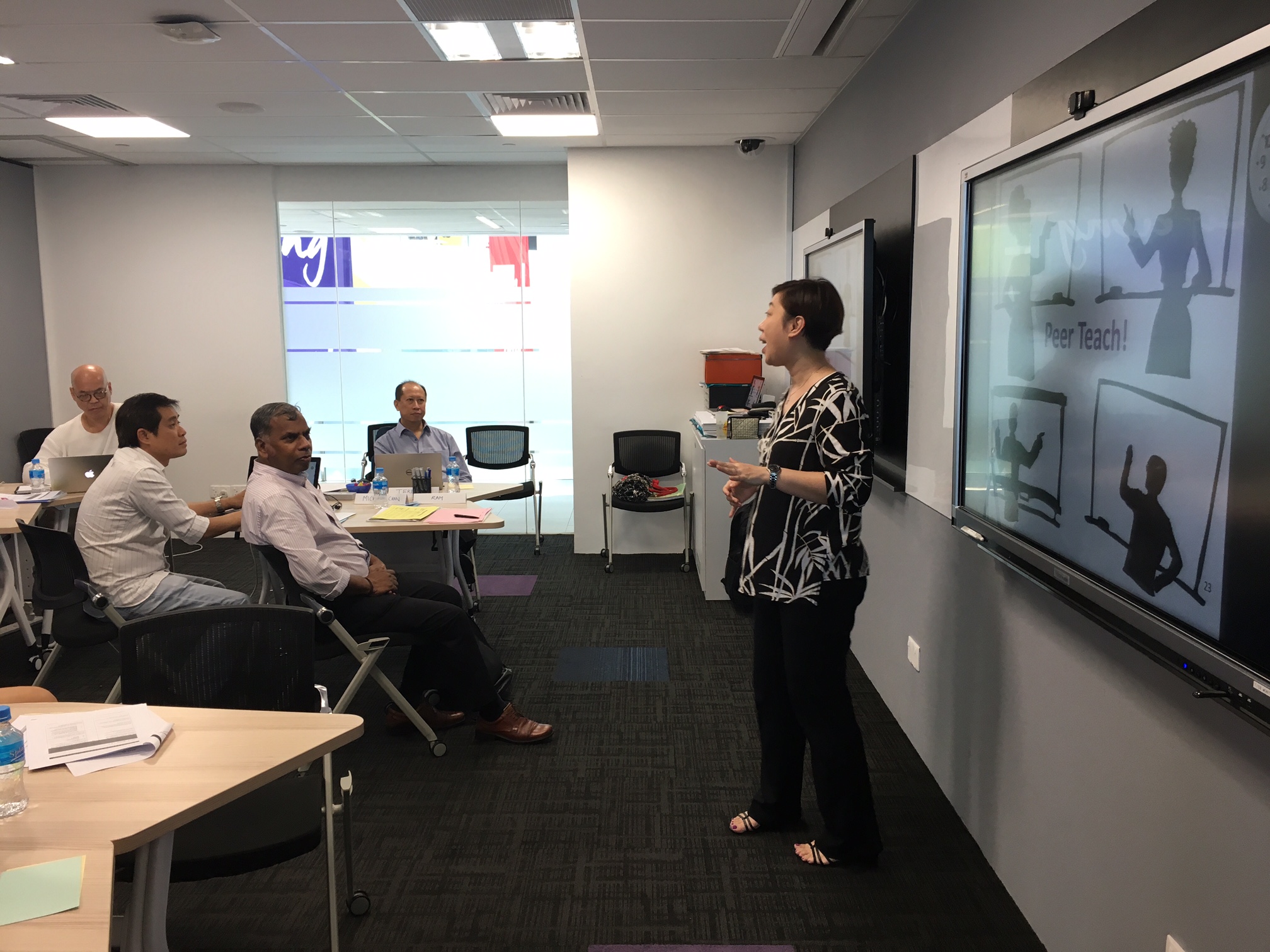 But there are some obstacles after they acquire these new skills.

For example, applying for a new job to put those skills to use means starting from scratch.

As such, Mr Chong suggests taking on a 2nd job for better job security and flexibility in employees’ careers.

Of course, the amount of hours worked a week must follow labour regulations, and there shouldn’t be overwork or conflicts of interest, he said.

“We should recognise that there are Singaporeans who possess multiple skillsets, and would be able to contribute at a higher level within the same company.”

He thus proposes that apart from a 2nd job outside their company, employees may also take up an alternative role in the same company.

Conglomerates with diversified businesses may be able to let their employees do so.

2nd job not for everyone

Before you balk at his suggestion that everyone must take a 2nd job, we urge you to keep listening.

He said that this isn’t something that’ll be suitable for every job or appeal to everyone — but proposes that this be put out to those willing to try.

So no, you won’t be asked to take on a second job if you don’t feel the need to do so.

However, if you think you’d like to have some added flexibility in your job, this suggestion is for you.

He also says that employers must recognise that many Singaporeans have multiple skillsets which they may wish to put into use.

There’s been a lot of talk about jobs recently in the ‘new normal’.

Just as we now think of working from home as normal, a full-time employee taking on an additional job may well become the norm in the future.

Of course, there are things to consider before doing this. Work-life balance is a thing, as well as potential burnout and productivity loss.

This won’t be for every type of job or everyone.

But perhaps allowing them to diversify sources of income – especially if they wish to – would be more helpful for them.

Would you consider taking up a 2nd job, if it won’t compromise your productivity or work-life balance? Let us know in the comments.