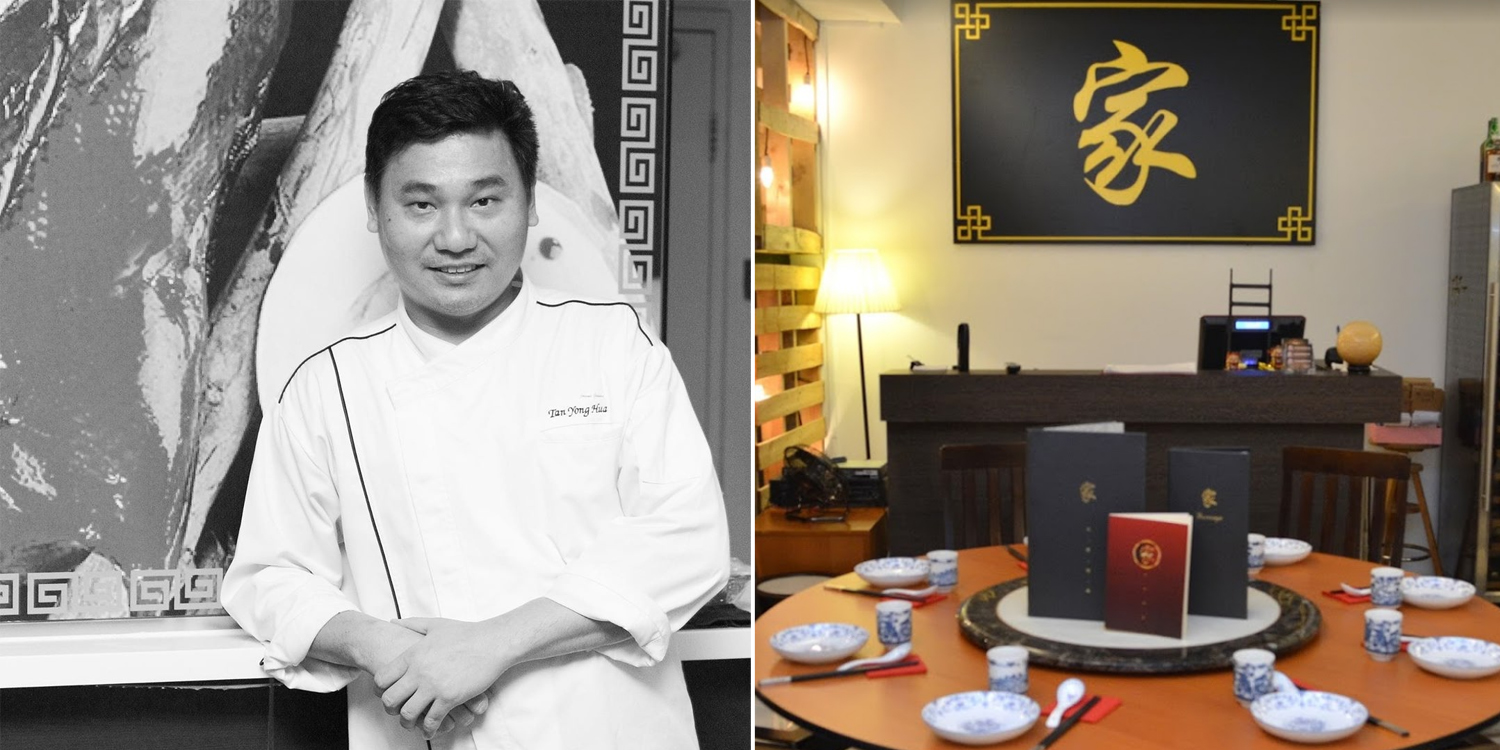 Those who love watching cooking TV shows might be familiar with Mr Tan Yong Hua, the Singapore chef who emerged victorious in Iron Chef Thailand against another chef who specialises in Chinese cuisine. 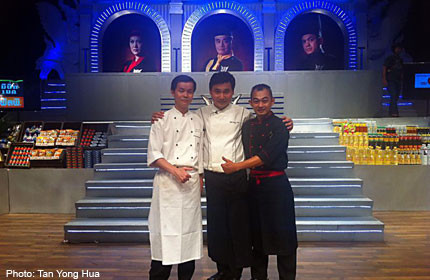 Chef Tan was also known for Restaurant HOME, a Chinese restaurant he founded in Tampines. 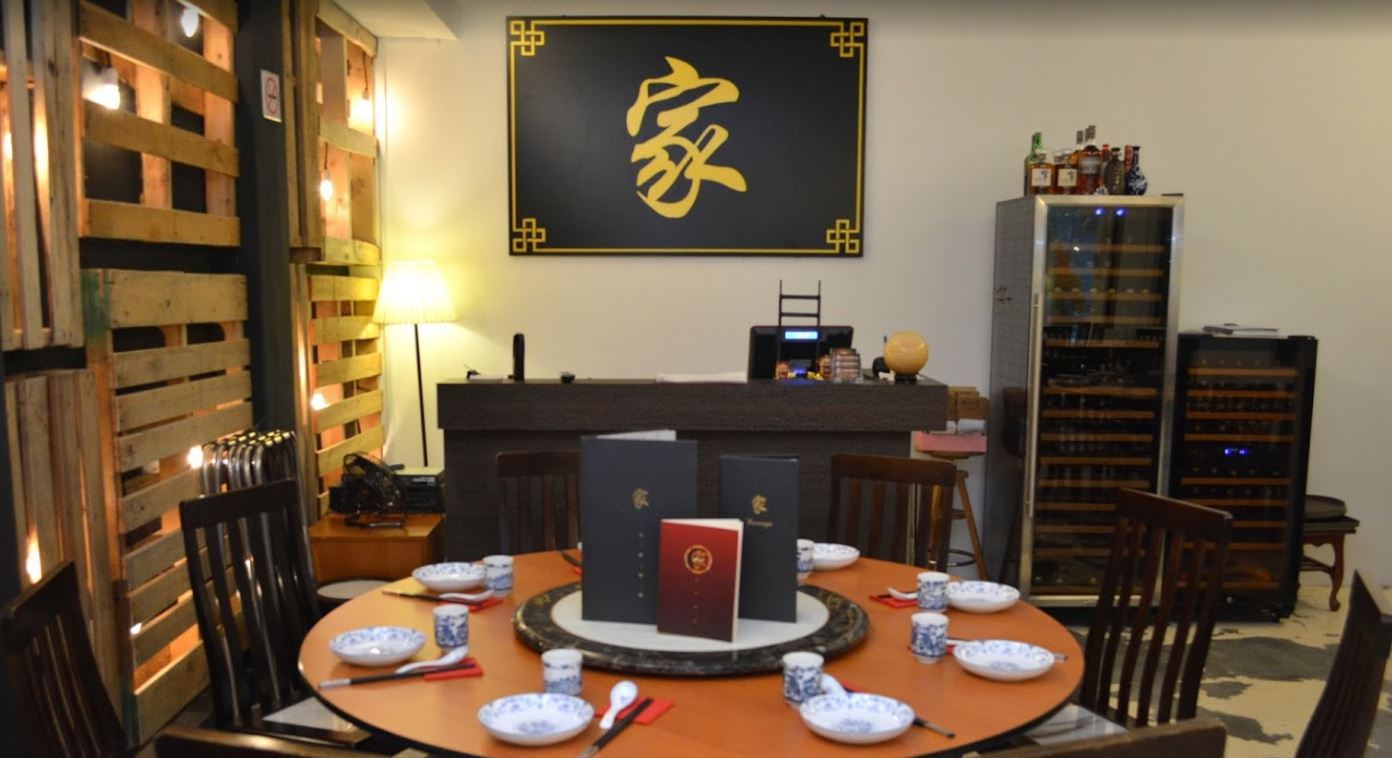 Sadly, the 48-year-old passed away on Wednesday (9 Sep). Many netizens have since taken to the restaurant’s Facebook page to thank him for his contribution to the culinary scene. 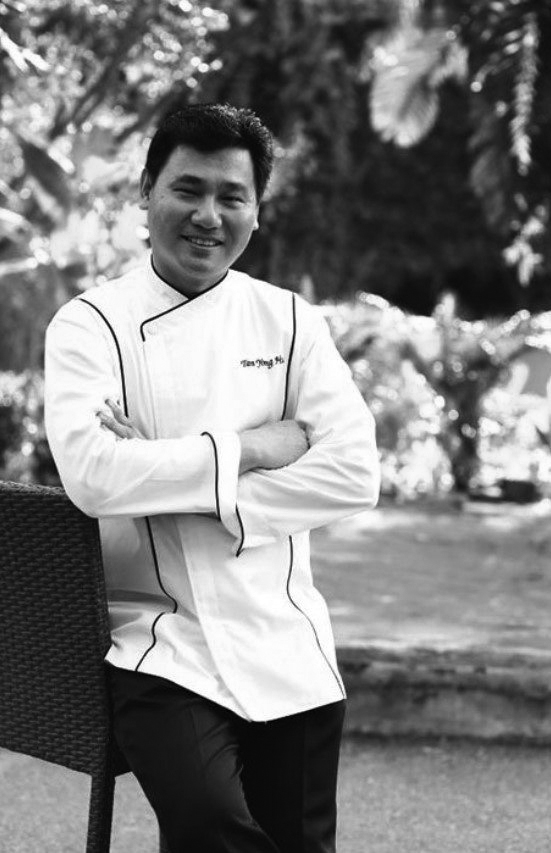 According to Lianhe Zaobao, Chef Tan has been in the culinary industry for over 32 years.

He reportedly started out by helping his mother at her vegetarian stall and later went on to helm numerous restaurant — some in prestigious hotels.

The talented chef later went on to start his restaurant. 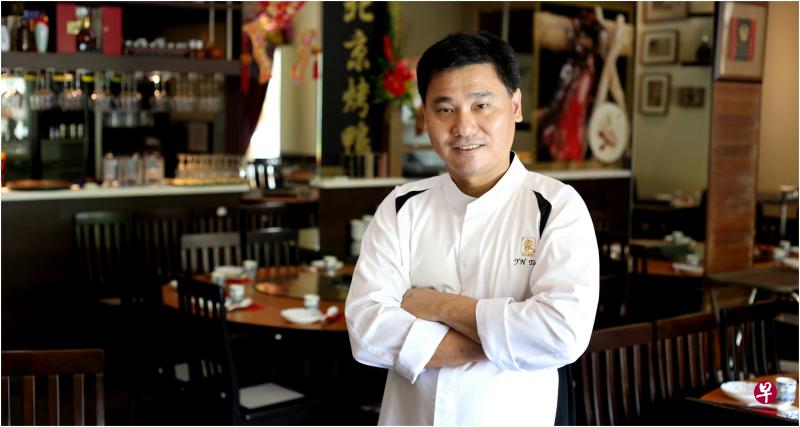 While it was initially located at The Rail Mall, it was most recently moved to Tampines Street 43, reports Lianhe Zaobao. 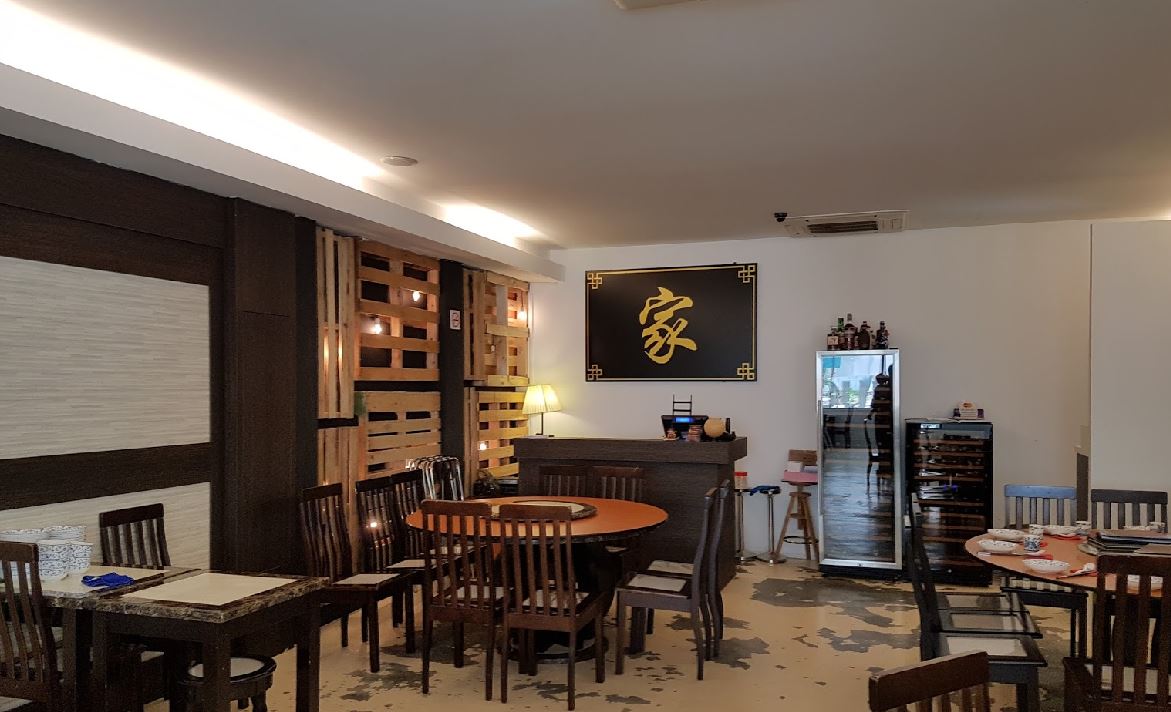 Some of the signature dishes include,

In the early hours of Thursday (10 Sep), the Restaurant posted something rather ominous on its Facebook page, announcing that it will be “suspending operations until further notice” due to a family emergency.

It was only revealed a day later that they revealed Chef Tan had passed away.

His cause of death was not disclosed.

Since then, a number of netizens have paid homage to the celebrity chef on Facebook, thanking him for the contributions he has made to Singapore’s culinary scene.

This netizen described Chef Tan’s “amazing” cooking as “one of the best in Singapore”.

Another Facebook user – who was his platoon mate – recounted how Chef Tan would help prep for the SAF company’s barbeque. 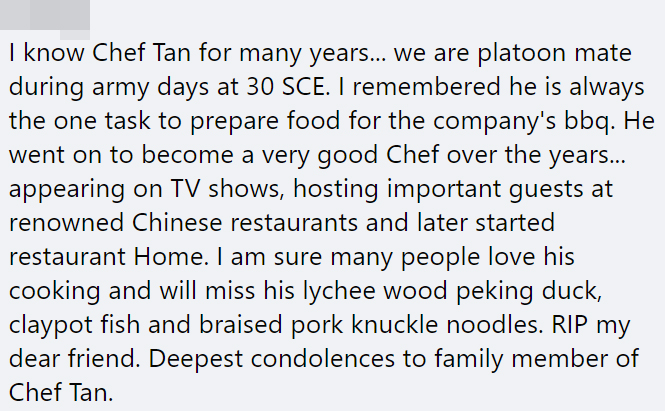 Our heartfelt condolences go out to Chef Tan’s family and friends.

While he may no longer be with us, we have no doubts that his cooking has touched the hearts and palette of many Singaporeans.