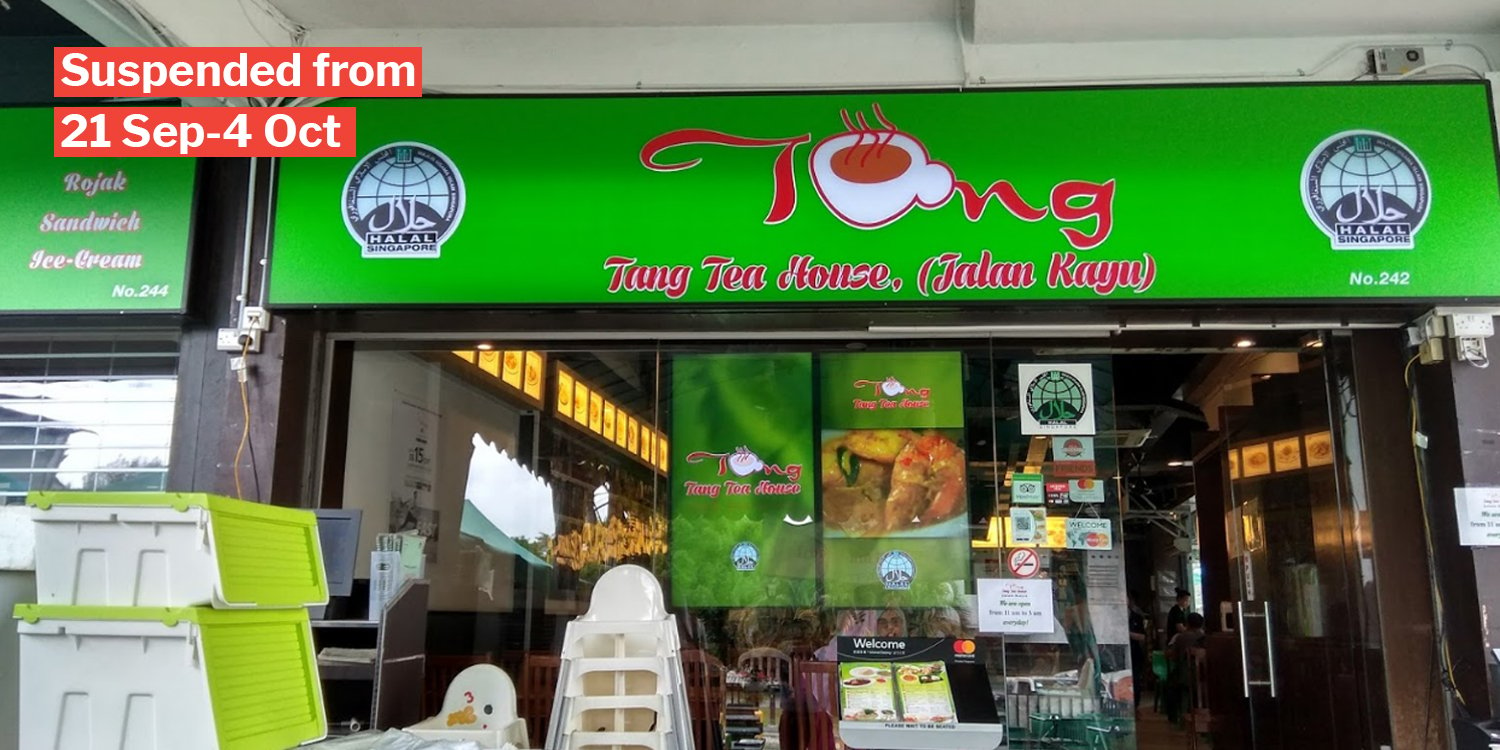 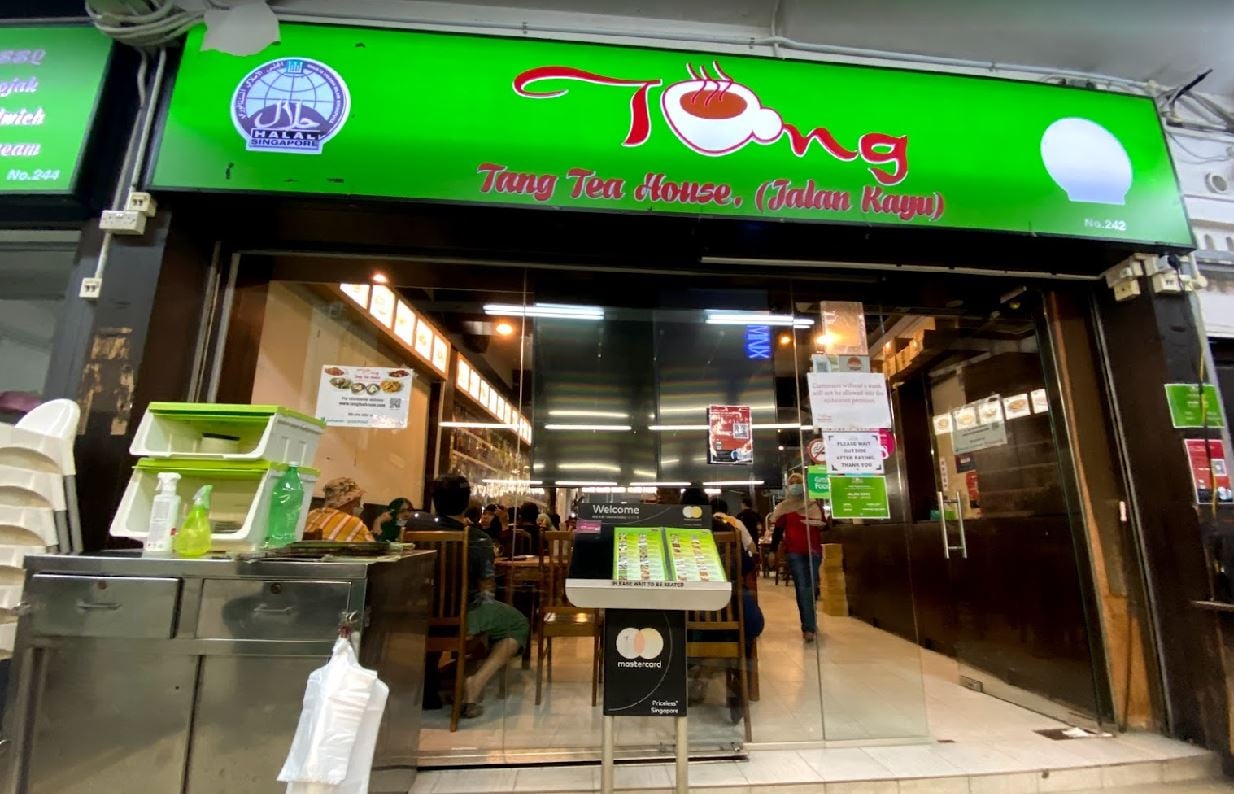 Located along the main road, the halal eatery that’s famed for its dim sum offering is a nice place to unwind and lepak with friends and family.

But if you’re making plans to head down over this weekend, you might have to make some adjustments.

See, Tang Tea House’s outlet at Jalan Kayu will be suspended until 4 Oct as a result of demerit points accumulated due to hygiene and administrative reasons. 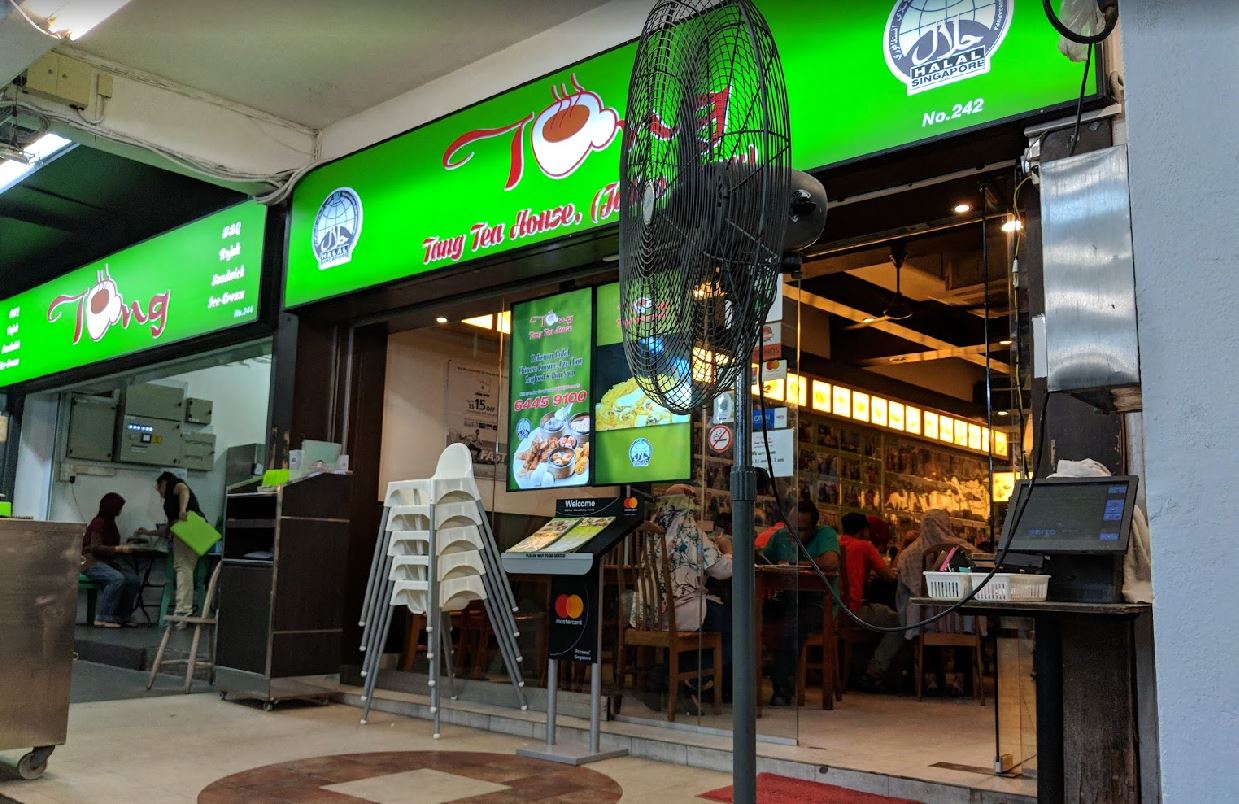 According to the Singapore Food Agency (SFA), the Jalan Kayu eatery had accumulated 12 demerit points over a 1-year period for the following offences:

Both offences carry a penalty of 6 demerit points each, which adds up to 12.

SFA shared in its announcement that establishments which accumulate 12 or more demerit points over a 12-month timeframe may have their licenses suspended for either 2 or 4 weeks.

In some cases, their licenses may also be cancelled.

All food handlers from such affected establishments would also have to undergo a hygiene course before they’re allowed to return to work.

On top of having their license revoked, Tang Tea House was also fined $800. 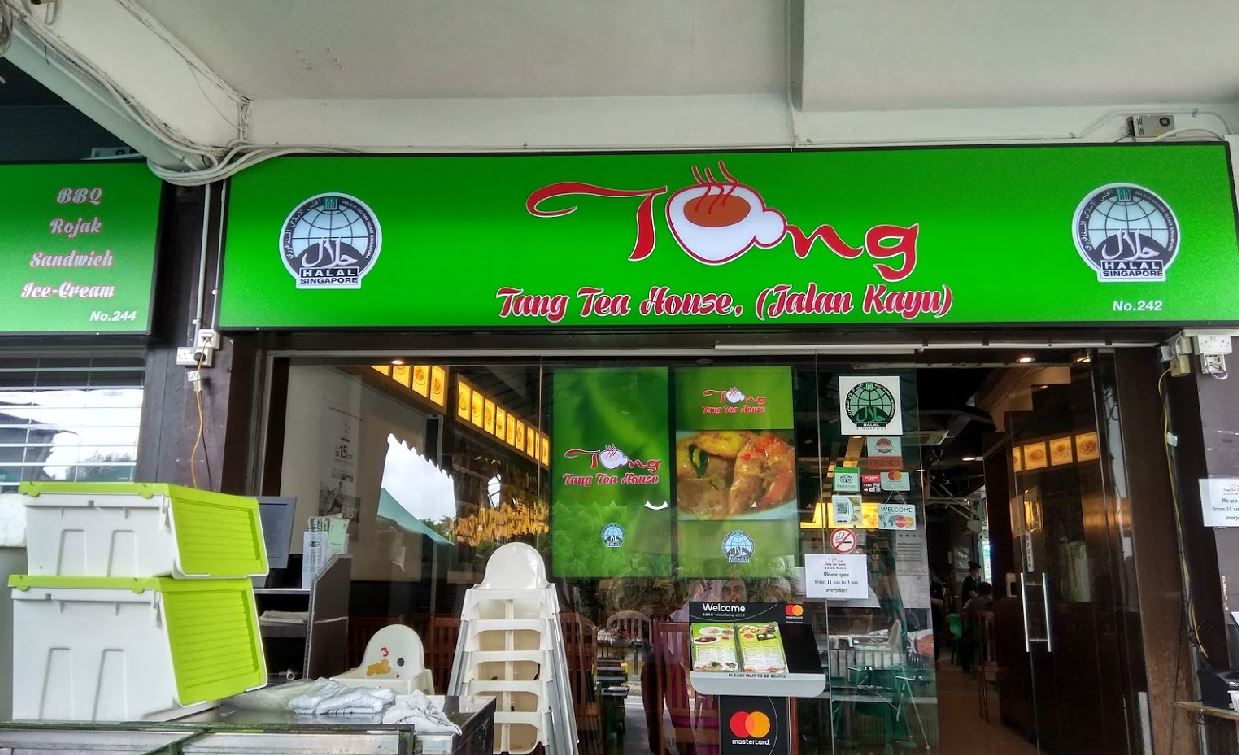 Though Tang Tea House’s outlet at 242 Jalan Kayu was may have been suspended, Berita Harian reported that a “unit” nearby was still operating.

The outlet, located at 244 Jalan Kayu, reportedly caters to food delivery services and for other customers who wish to dabao.

Supper spot is famous for dim sum and tze char

Tang Tea House is a popular spot for night owls who live in the northeastern region of Singapore.

The halal eatery is open till 1am and serves a myriad of food, ranging from tze char to dim sum and even fish head curry. 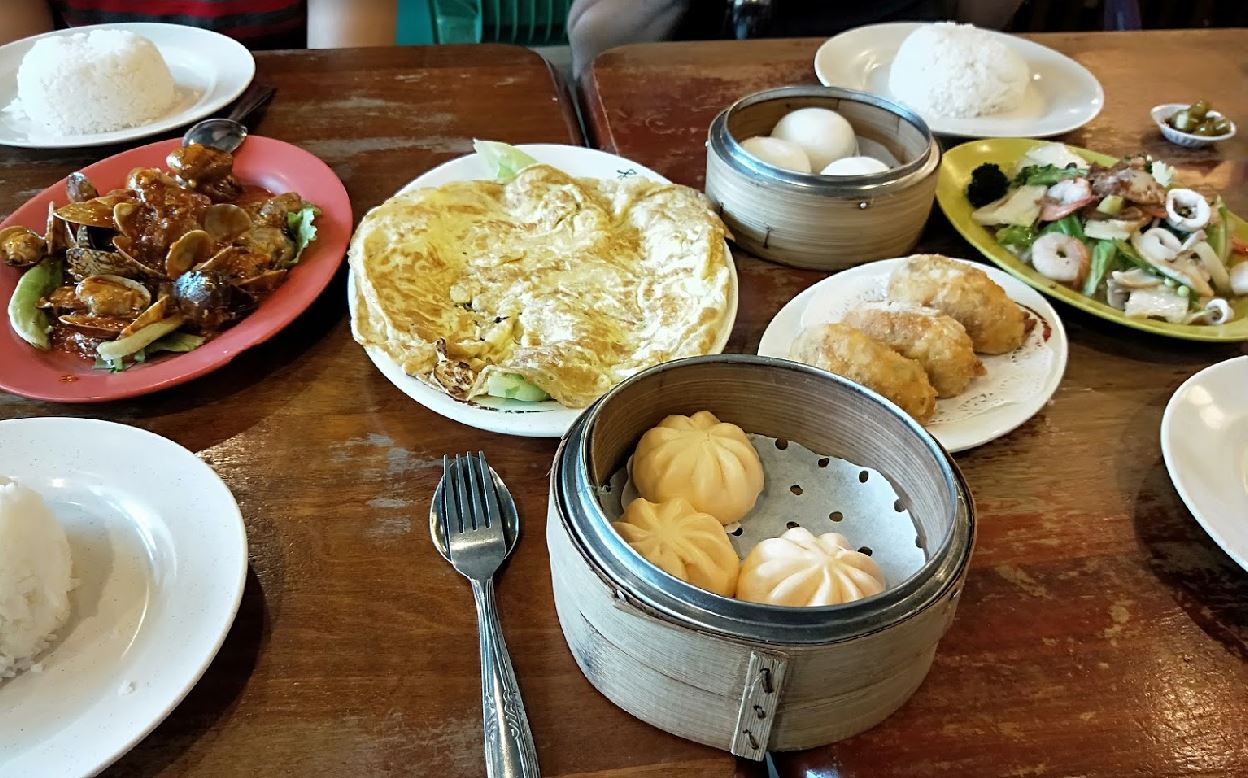 Here are the deets if you wish to visit after the suspension is lifted:

Kudos to SFA for keeping a watchful eye over food establishments in order to uphold food safety in Singapore.

We hope Tang Tea House would not commit such offences again to avoid similar suspensions.

If you and your friends frequent the establishment often, take note of the period of suspension to avoid disappointment.